on December 05, 2012
I've never really been a fan of this show. It was targeting a much younger crowd and obviously, I am not that crowd. When I heard that they were staging a play, I wasn't the least bit interested. However, when I found out that a friend would be part of the cast, I decided to give it a go. Also, since K loves the show, I decided to bring her along. 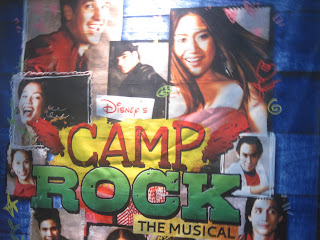 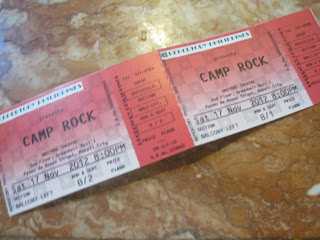 K enjoyed the show. There were parts that I liked but for the most part, I didn't really like the cast that much. I enjoyed the performances of Camp Star more than I did Camp Rock. The actors and actresses of Camp Star were far more rehearsed and knew what they were doing. 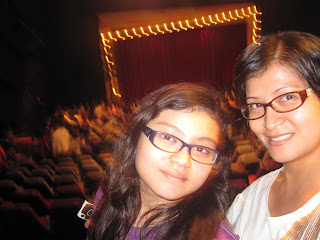 Here is my friend Karyl who performed under the Camp Star. She was really great and just because of her, the cost of the tickets was worth it. I'm glad that I watched and gave support. 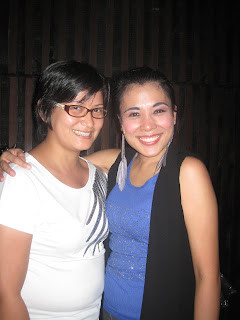 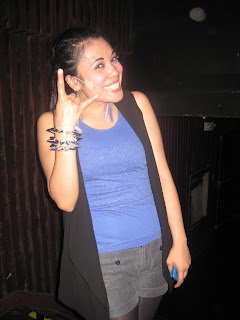