I was sending my usual mass text of quotes to my friends and maximizing the unlimited text being offered by Globe when I received a reply from a new acquaintance. He tells me, please don't send me quotes anymore. Leave me alone. I was dumbfounded. I was like, "eh?"

The person then calls me and asks me who I was. I was ready to hit the guy and decapitate him in my head but the good in me got the better of me and so I replied and answered who I was. He then goes "oh! I'm so sorry! I'm so sorry" and does this for about 4 minutes.

It doesn't end there. He texts. He calls again. He apologizes, over and over again. I was like, "chill dude! its cool." But ... he asks me, "how can I make it up to you?" I am such a sucker for that way of saying sorry. Seriously. It's always the best way to get back on my good side and so I told him that we could have dinner at CBD in Ayala Triangle and the reason I chose the place was because I haven't eaten there and I have already eaten at 95% of the restos in Ayala Triangle.

So today, we met up and had one of the best cheese steak sandwiches ever. Seriously. We also talked about film making and how I'm gonna help him make this short film of his a reality. I mean it. I would love to be part of his crew and shoot a film.

So you see ... sometimes, it is a good thing when you meet a random person ... especially if you have the same interest. So Mr Director, lets get the film rolling. 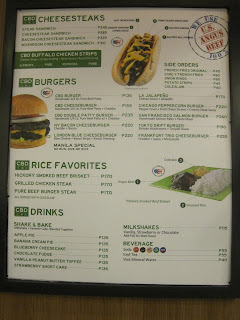 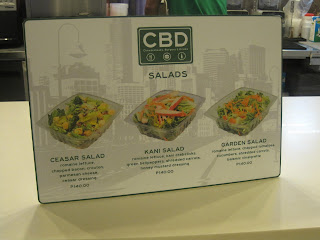 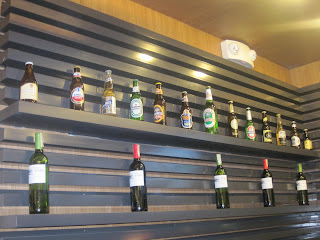 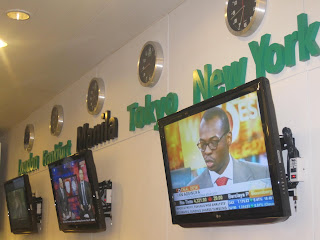 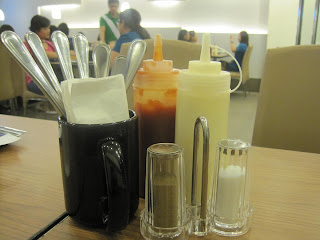 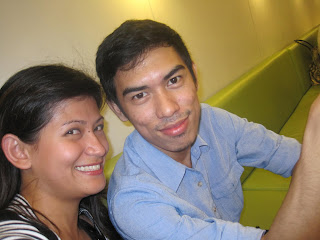 on April 15, 2011
Email ThisBlogThis!Share to TwitterShare to FacebookShare to Pinterest
Labels: Family and Friends