Since April has ended, it's time to do another recap and have a look at what happened last month. I feel that it's a great way to know where you were and to know what steps you need to take to make the new month awesome.

January, February, and March were great months. April was a bit of a slow one in terms of events but was pretty big for family and friends which is fine with me because I'm prepping for something big. 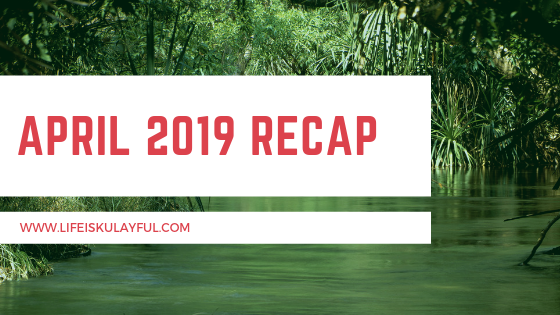 April started with an awesome fashion show with Zilingo. I really enjoyed the collection and was reminded of the time in my life that I was fully immersed in this world. 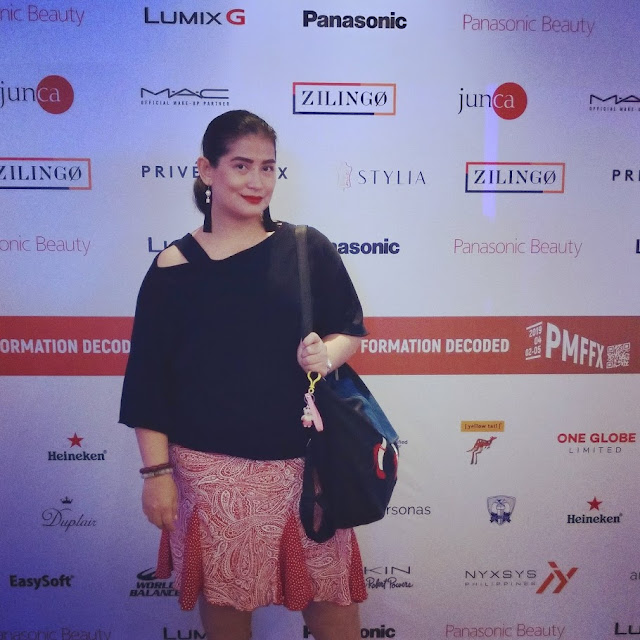 It was also in April that my son had his first awarding in his new school. I am ONE PROUD MOMMA. My son self studies and also engages in sports and arts and crafts. I'd say he's pretty well rounded. 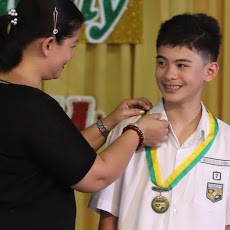 And even though it is summer, I still manage to cook for him from time to time. 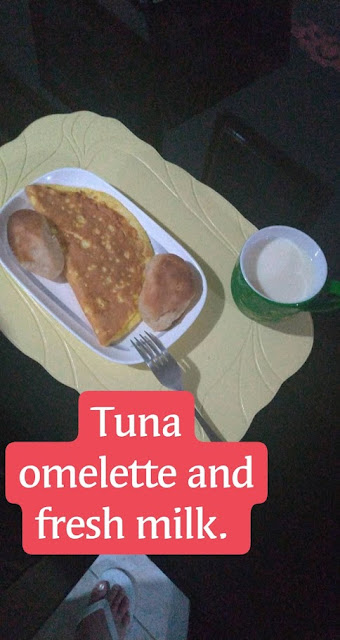 My son and I also managed to finish one diamond painting each. This is mine and the one below is his. 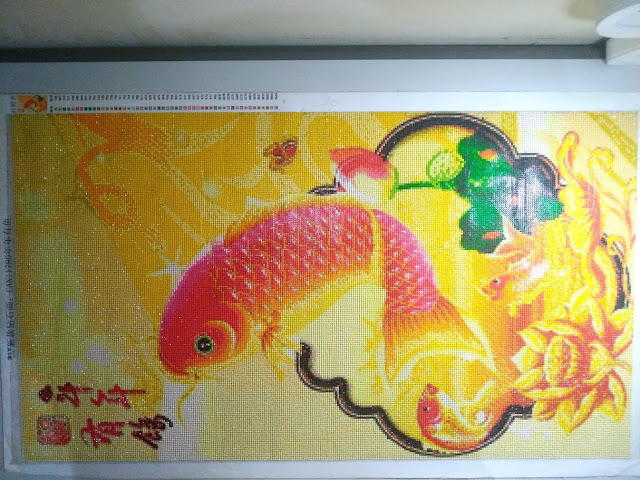 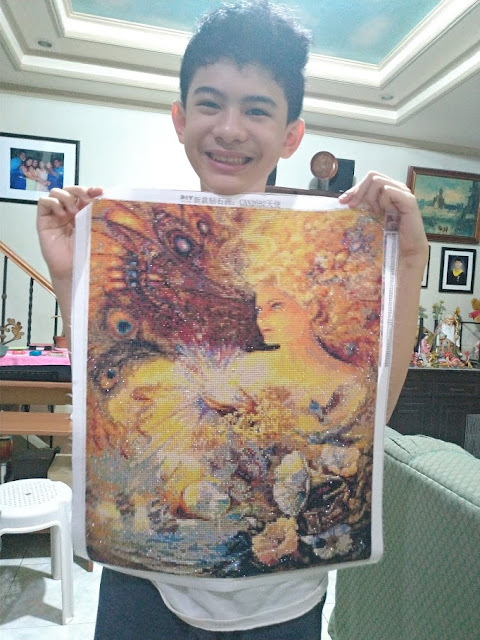 Finally, I've done away with 3-in-1 coffee and have started drinking real coffee again. I still don't like black so much so I add Coffee Mate and sugar to mine. It defnitely tastes richer and way better. 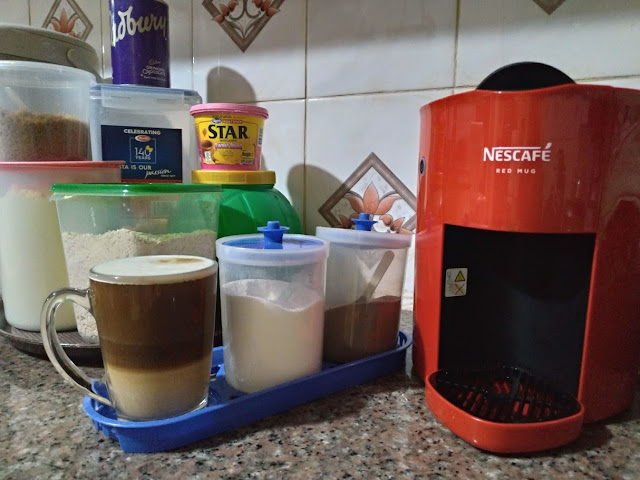 I've also started my journey with learning more about essential oils. This doTERRA oil named Motivate and it really helps with my focus when I need to be productive at work. 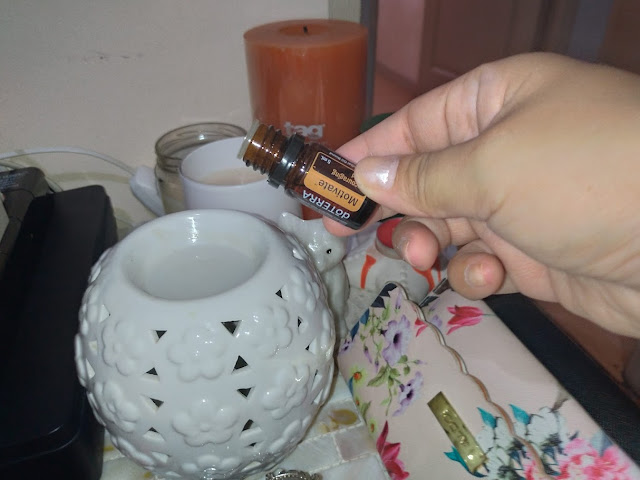 This month was also all about celebrating birthdays with friends. Mela, Horacio, and Kimi. 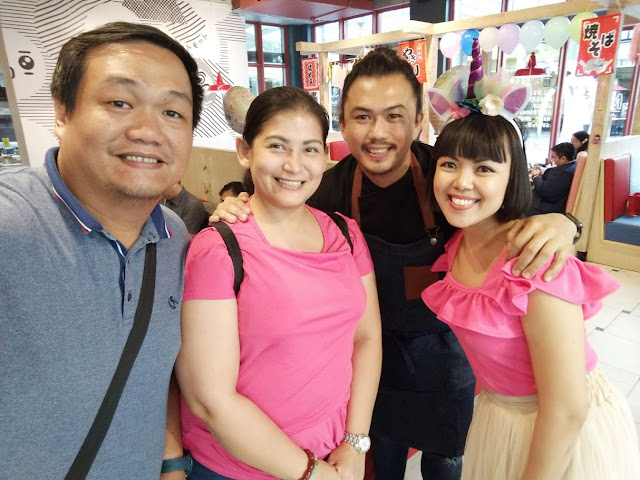 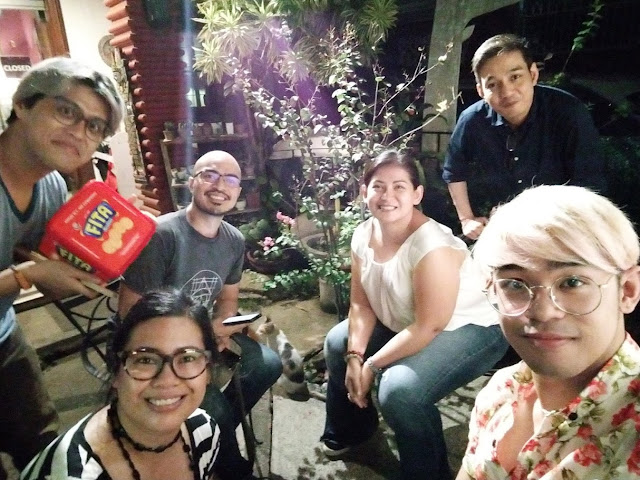 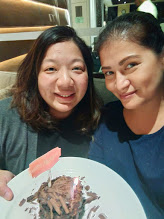 Two of my cousins were also in town so we they came over and we took them out to eat. First one was at Matgalne and though they have buffet on top of the Korean BBQ, I wasn't really impressed with them just because when the aircon was spitting water at us, they didn't do anything about it. It's hard to enjoy your food and drinks when you're worried that it might be contaminated and the server couldn't care less. 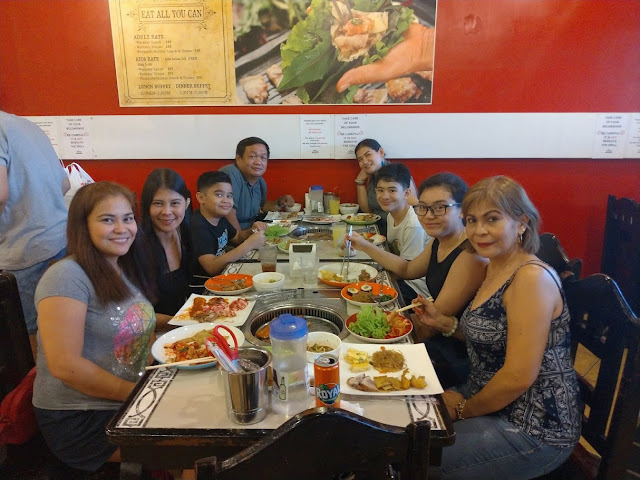 The second one was at Honolulu Hong Kong Cafe and this time around the food was awesome. 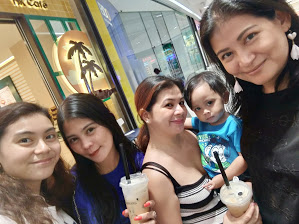 We also had three new puppies and they are the cutest lot. Every single one is healthy and noisy. 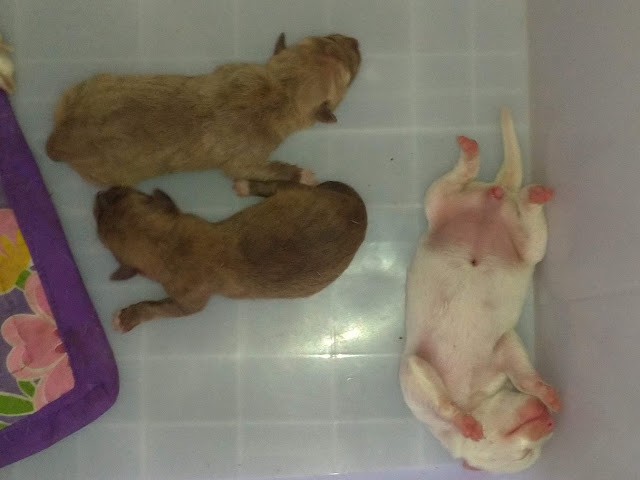 M also cooked for me which is a first. I mean, he's cooked eggs and all but this is the first full meal he's ever cooked for me and I loved it. He made tinola and though the style is different from what I was used to, it tasted really good. 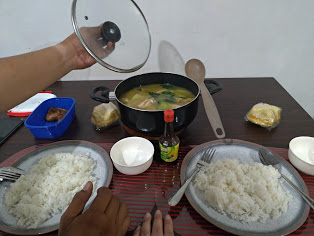 Yang also took a bath for the first time in a year. She didn't make a fuss but when I turned the hair dryer, that's when hell broke loose. Lesson learned, do not startle Yang. 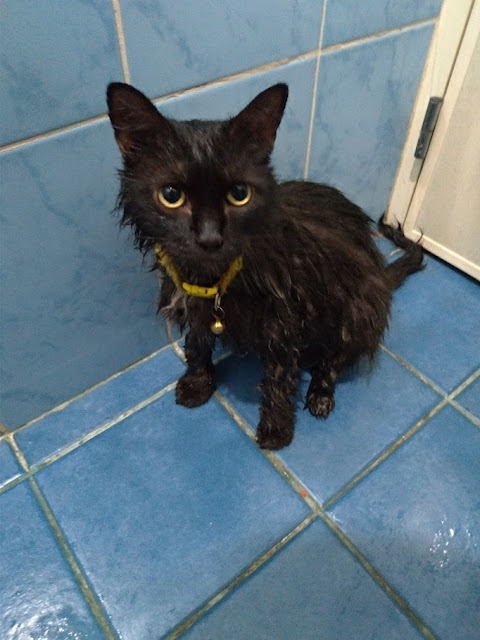 My son also cooked for me. He made pansit canton so I guess April is the month that the two special men in my life cooked for me. 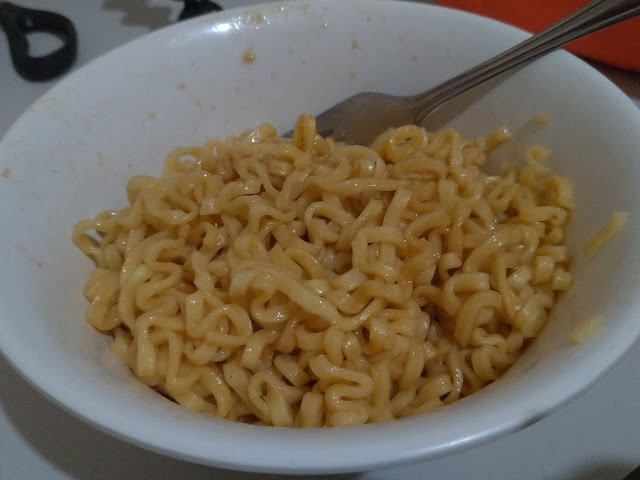 A dear friend of mine also visited me all the way from the East to give me coffee. It's really sweet and I felt so appreciated. 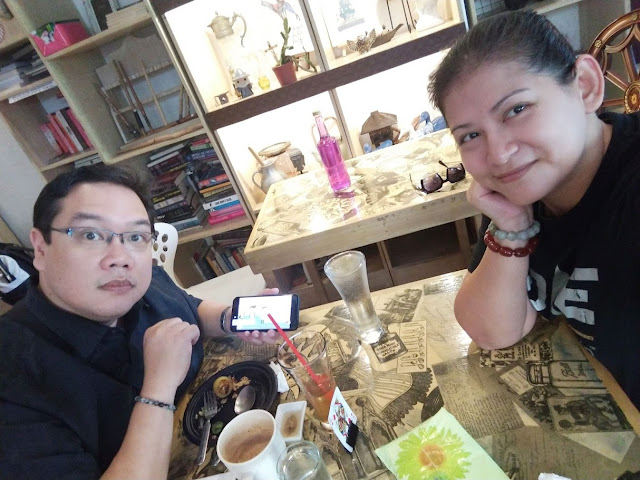 This month, M took me to a lunch date which was a really nice surprise. We haven't done this in a while so I really appreciated the thought. 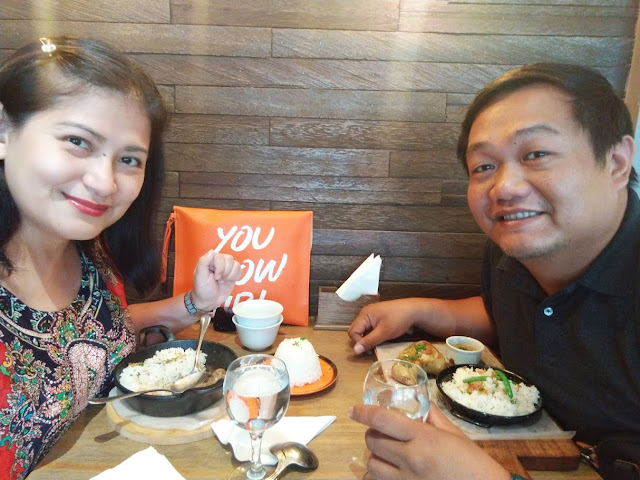 We also had a strong earthquake which has been frightening and the aftershocks keep coming so I wrote this piece on other things people need in their go bag to hopefully help someone else.

Lastly, our work blog for BeLive.TV is now up and running so I hope you guys can visit or try it out so you can level up your live streaming. 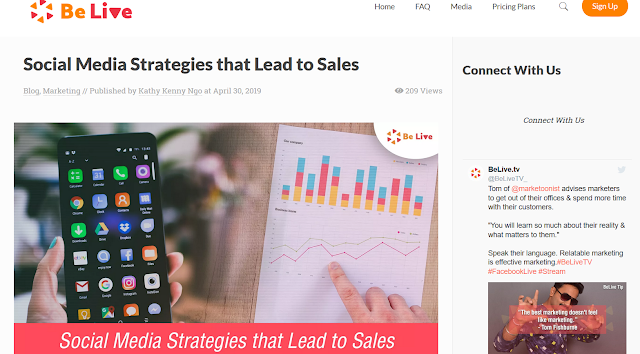 How was your April? Overall, how has the first quarter been?
on May 06, 2019
Email ThisBlogThis!Share to TwitterShare to FacebookShare to Pinterest
Labels: My Thoughts & My Life