4 months later, does the Zenfone 5Q still perform the same?

on September 14, 2018
This is a normal question for a lot of people. Initially, most phones perform at an optimum rate. Longer battery life, no shutdowns, no freezing, and just plain perfect. However, as months progress and with constant use, you'd notice that something seems off with your phone and this frustrates people.

For those who have enough money, it's time to buy a new one. For normal people though, this couldn't be the case so they need something that will be worthy of investing their hard earned money on. For phones, this is a valid question to have and today, we ask that of the Zenfone 5Q from ASUS. 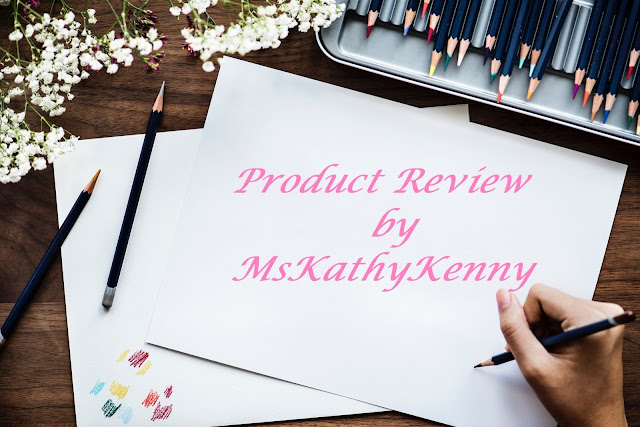 Months after being bought and used on a daily basis, is the Zenfone 5Q still worthy of the tag price on it's back? Let's check on it.

Here's my review 4 months ago.

Now for the last 2 weeks, I've had the Zenfone 5Q with me and here's my new verdict. 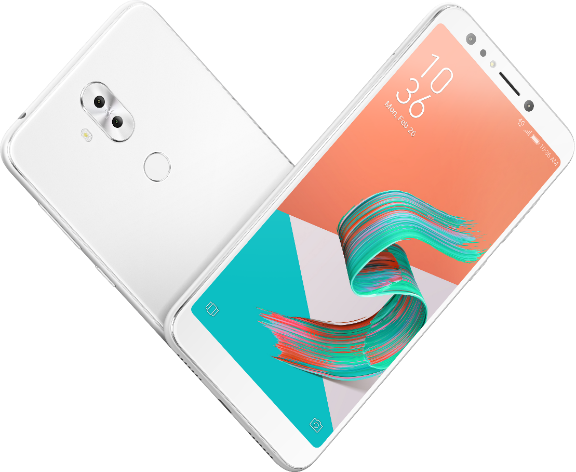 For some reason, it's actually better now. The battery lasts around 30% longer than before, perhaps because of the constant update that ASUS does with its firmware but I didn't need to charge the Zenfone 5Q more often than I did before. This is a definite thumbs up for me. 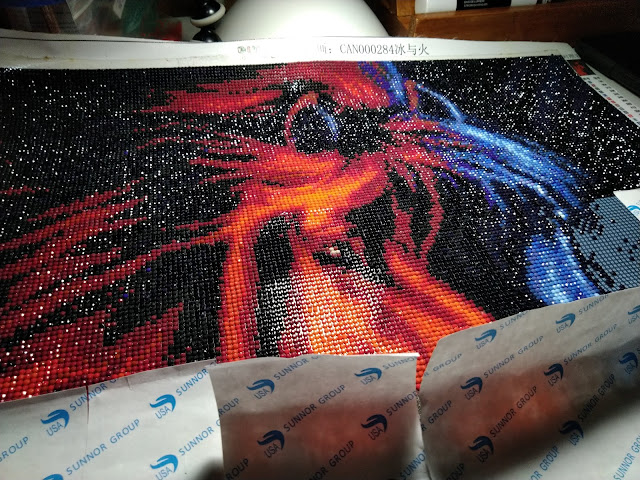 It still does the job of capturing all the tones in a photo with the right light.
It outperformed the iPhone 6+ and the Zenfone 5 in terms of capturing colors with regular light. The photos from the Zenfone 5Q were definitely sharper.

The look and feel of the Zenfone 5Q remain the same against the many new phones that have been coming out in the last 4 months. It does not fall short against the new models. It still remains sleek, classy, and a phone worthy of being taken out of your pocket in the middle of the flagship and midrange phones of the competition.

4 months later, I'd still recommend the Zenfone 5Q to college kids, yuppies, and anyone who just needs the basic works of a phone and basic social media needs. It won't break your budget, it performs well even months later, and it does not look cheap at all. For those on a budget, what more can you ask for?