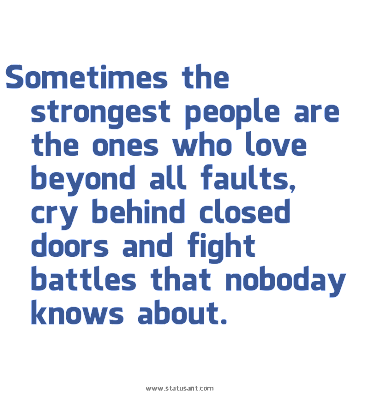 I read this tweet earlier from someone I met yesterday and it simply hit me. It's true you know. When people love, they love something about someone and when that something is lost, then the love is lost. I know someone who claimed to have loved someone without any reason. I thought it was ideal. Soon, I realized it wasn't true. Though he never admitted it, he loved the hopes he had with that person. He hoped and when those hopes did not materialize immediately, his love diminished and became weaker.

One should never love something or an idea. When you love, you simply love that person. Yes, that person may still irritate you and make you want to throw them off a cliff but definitely, that same love will make you come rushing down the cliff to catch them so they won't go splat on the ground. I know this for I have felt it. I have felt it for FM for even the times he was truly hurting me, I couldn't let him go. Even during moments where he would drive me insane or make me see red with anger, I couldn't imagine life without him. I simply love him, flaws and all.

I love him beyond all his faults and more. I simply love him with a love beyond faults.

Last Sunday night, I was overcome with a sense of loss. I think it was then that I truly accepted what I have lost. All these time, I was deluding myself thinking that maybe he'll come back to me. Now I know that it could happen, it could also NOT happen. I had to accept that.

I wept. I cried myself silly for over an hour. Imagine big fat tears rolling down my cheeks, me gasping for breath because I couldn't breathe properly because I was crying too hard complete with shoulders shaking while hugging the gigantic teddy bear he gave me. Pretty pathetic huh?

Some of you may ask, why blog it? Why tell this story? It doesn't paint a pretty picture. To that I say, so what? It's the truth and I need to let it out. It's my truth, my blog, my story. What if he reads? I doubt it. As far as I know and as far as he told me, he doesn't really read my posts anymore. If he does, so what? It's true. It's not like it will change anything. As he said, there really is nothing I can do to change his mind. I accept that now. It took 29 days but I truly accept it now.

So I cried. I loved and I lost ... I tried to win it back and I lost ... but you know what? At least I tried. I TRIED. Right now, this is what matters most. I TRIED. I didn't just give up. I TRIED twice, thrice, many times. I kept trying.

I may have loved and lost ... lived and lost ... but I never regret the moments that put a smile on my face and more steel to my spine. I am stronger now and with these added strength, I am once again ready to take on life and every opportunity it will give me. 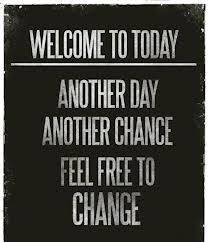 on May 15, 2013
Email ThisBlogThis!Share to TwitterShare to FacebookShare to Pinterest
Labels: Relationships