I met him during a training in my previous work. He was nice and funny and we hit it off. One day while we were doing nothing, I decided to log in and update my blog. Apparently, he saw this and took note of it. What I didn't know was that afterwards, he soon became a regular reader of my blog. Maybe he saw something that was worth reading in it? Maybe he was just bored? Maybe he thought I could actually write and what I wrote made sense. I don't really know but he became a reader and I was honored.

He was one of the few regular readers of my blog that I knew personally and it just felt different. I felt good about it. I felt like someone actually values my blog and my writing. I felt valued.

I don't see him often now. I just see around twitter but I just want him to know that he is one of the blessings that I got from my blog. I may have met him through training but I feel that we got closer because of this blog. 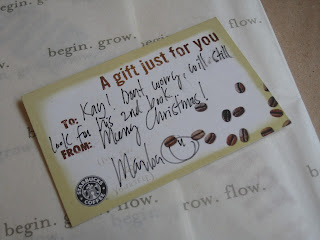 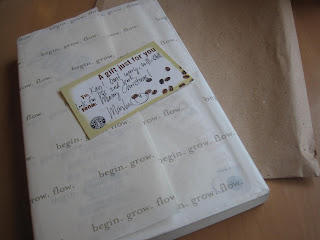 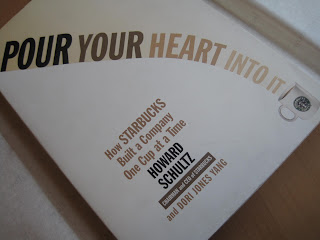 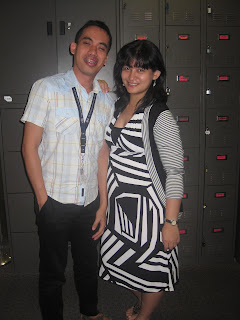 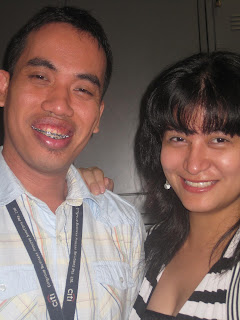 I miss you dear. :)
on September 19, 2012
Email ThisBlogThis!Share to TwitterShare to FacebookShare to Pinterest
Labels: Family and Friends