FM treated us to Bench Universe. My Mom and I were pretty excited because a couple of years ago, we were supposed to watch with L but due to an unsavory crowd, we did not push through.

This year though, FM got us really good seats. Here is the stage. 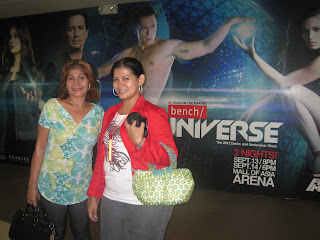 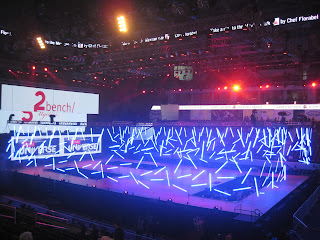 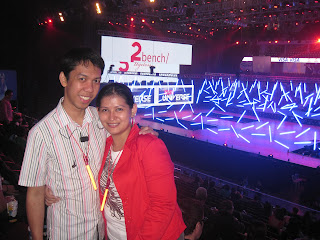 It was quite an event though I may have had too high an expectation because the actual show fell short of what I was hoping for it to be. However, here are the highlights of the show IMO. 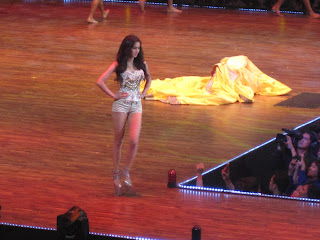 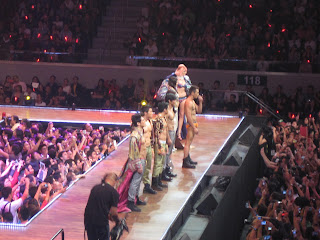 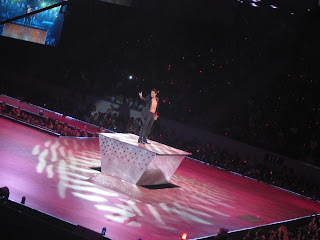 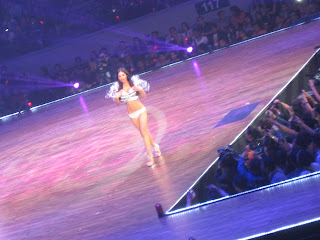 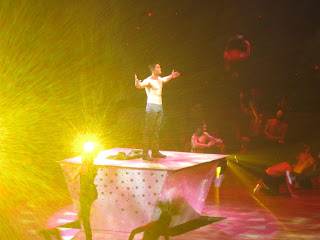 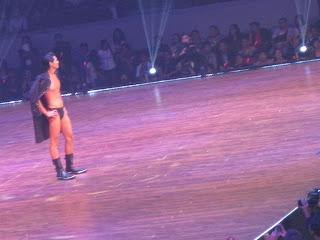 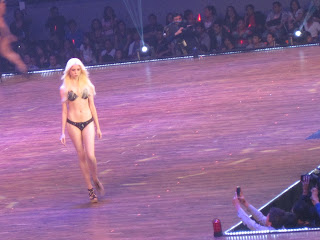 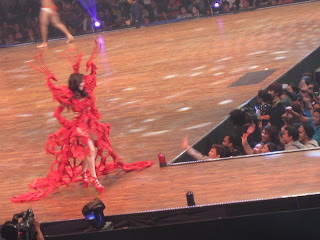 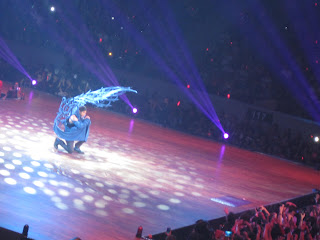 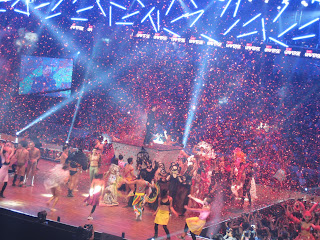 Overall it was pretty okay though not as awesome as the Victoria's Secret Fashion show which they were modelled after. Still, its pretty ambitious for a Filipino show though I wish that they had come up with a more original peg for their show.

Still, my Mom was pretty happy about it and I did let out a few shriek here and there. Thank you FM for another wonderful moment that you made possible. 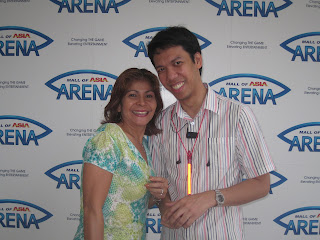 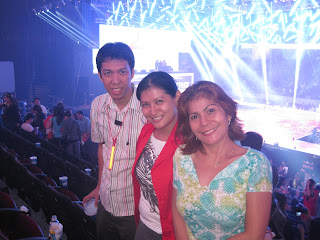 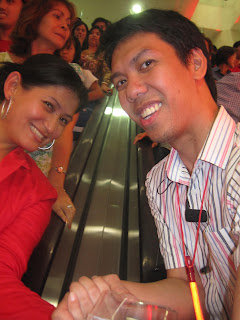 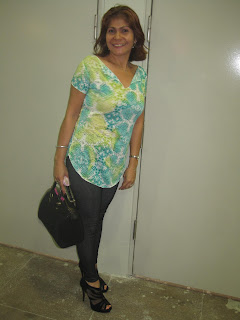 on September 17, 2012
Email ThisBlogThis!Share to TwitterShare to FacebookShare to Pinterest
Labels: Relationships