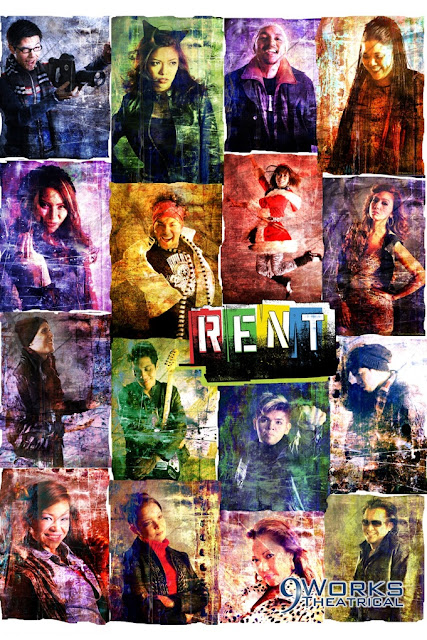 * First image is not mine. The rest are mine.

I watched RENT today at Rockwell. It was a limited run and I felt very lucky to have gotten the chance to score tickets courtesy of a friend. He got the tickets only this week and we were late in getting to Rockwell because of the traffic but fate was smiling at us since they just literally started when we got inside the theatre.

I watched CATS last August and I was a little apprehensive that I might not be blown away nor impressed with the perfomance of the RENT cast but boy was I in for a major misgiving. I WAS BLOWN AWAY.

The cast was really good and fit all the characters. They were very much immersed in who they were supposed to be that save for a few moments here and there, you wouldn't see Gian Magdangal but Roger nor would you see Sheree Bautista but Mimi. Maureen (Mian Dimacali) and Joanne (Jenny Villegas) were also really great but the star of the night I had to say, the one who stole the show was ANGEL.

This is me with Angel ... otherwise known in real life as Albert Job Bautista. 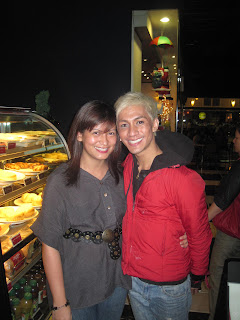 I was lucky enough to catch him getting some coffee and I just had to get my photo taken with him. He was really good and I have deep respect for him.

The show delivered and the cast were great at it. It is truly worth watching. The music is very catchy and the songs tend to play over and over again in your head.

This here is my "Would you light my candle?" photo which was inspired by RENT. It is that addicting. 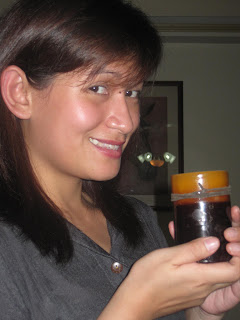 And here are my very important souvenir shots of the show. RENT ROCKS! Go watch it! NOW! 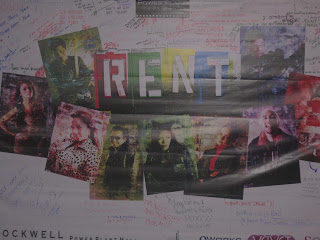 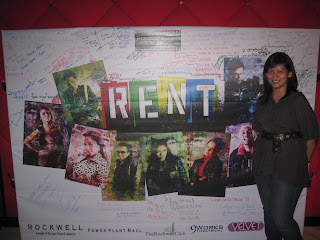 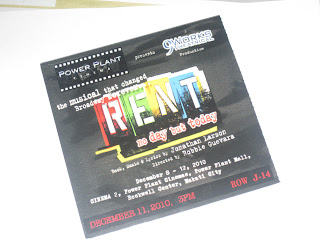 * for more information on how to get tickets ... go here
Everything Arts

VIDEO A lot of people who can't get the Starbucks 2020 Planner are currently looking at the Mercury 2020 Daybook. They think that it will make for a better planner. The question is, will it? Let's find out. The Mercury 2020 Daybook comes in 4 colors: Gray, Purple, Orange, and Red. This is how it is packaged. This is how the actual Mercury 2020 Daybook looks like. The design is actually carved and gives a nice texture. All 4 colors come with the same front design. Inside, it looks like this. It's actually not a planner but more of an upscale notebook with lots of nice prompts to help you have a better 2020. It reminds you of how to be a better version of yourself. There are no dates inside so if that's what you are looking for, then this is not the notebook for you. If you just need something to guide you through 2020, then at 40 Suki Points, this one is more than enough. To know more and see all the pages, click on this video . Fo