Things took quite a turn at the end of May that I was not able to do a recap for that month which is why I'm doing a recap for both May and June. 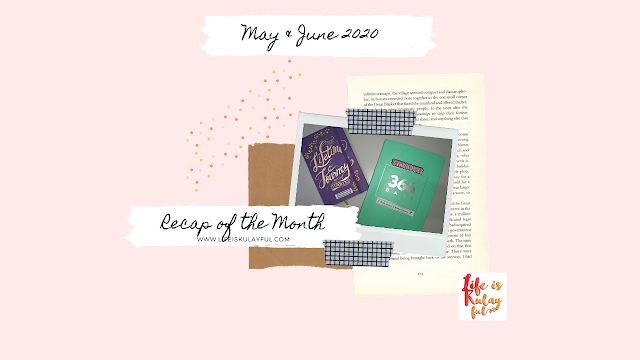 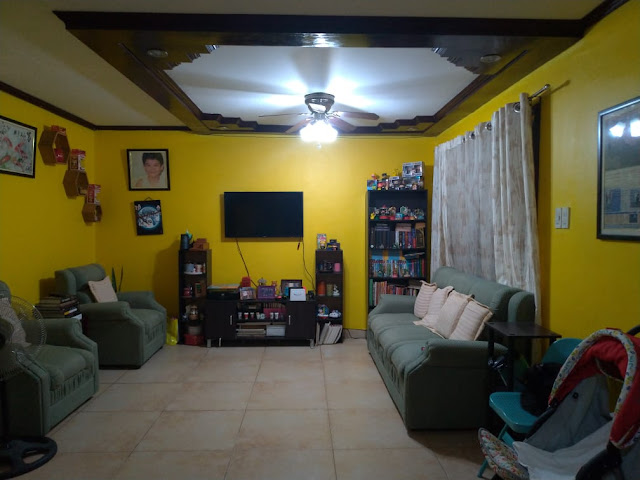 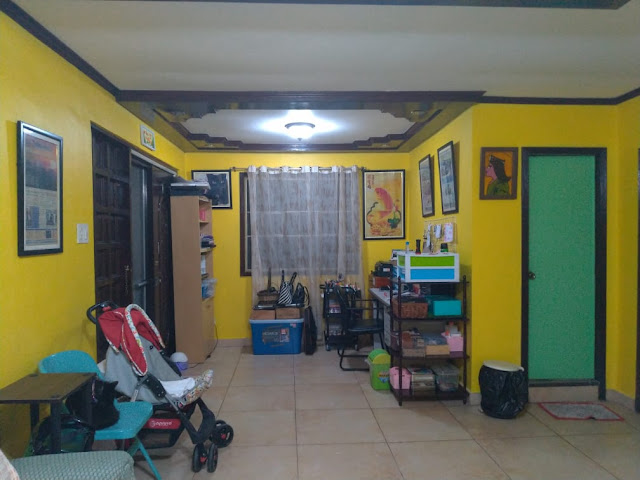 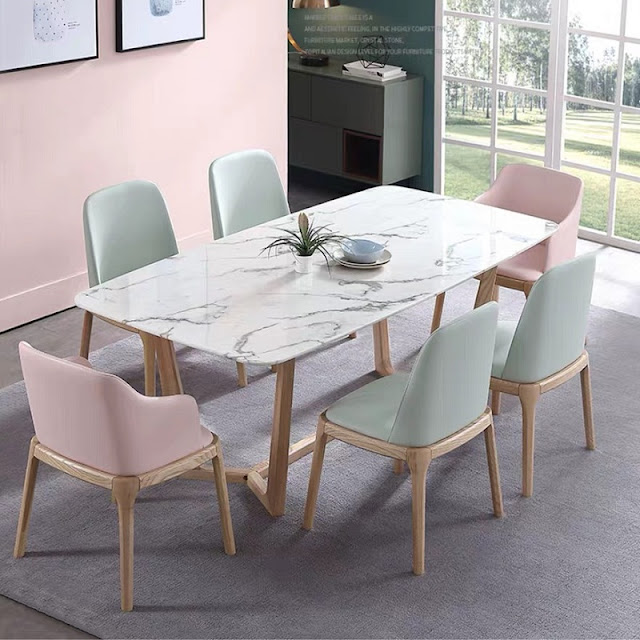 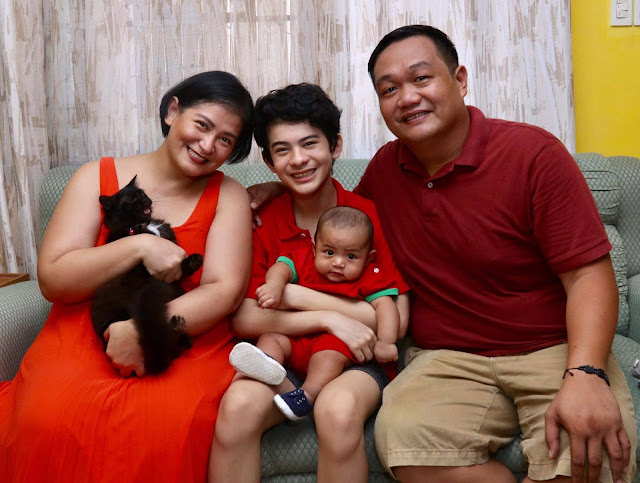 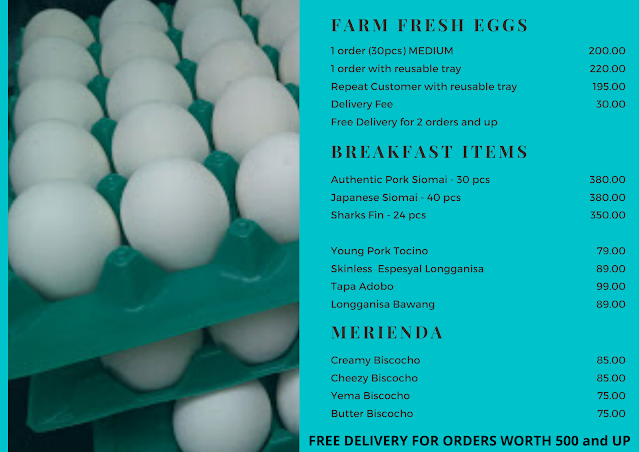 I still journal and use my planner. I think everyone should. It helps to remind you that though life seem to have stopped, life goes on.
I was able to write an article where I shared the 5 Tools that I Use as a Blogger and from this, some projects came my way.
I created two new Instagram accounts, one meant for food aptly named Hungry Kathy and one for my arts named ArtsyKathyKenny.
May was about goodbye and June was new beginnings. I hope that July will be the start of something great for us all and for quieter times. Right now, all I really want is for my family to be safe, healthy, and at peace. I think that's not too much to ask.
on July 01, 2020
Email ThisBlogThis!Share to TwitterShare to FacebookShare to Pinterest
Labels: My Thoughts & My Life