Quarantine Food Hype, is it worth your Money?

During quarantine, half of the people I know became dancers and lipsingers on TikTok. The other half, became bakers. Due to the rise of people cooking and baking, the quarantine food hype became a thing.
First, there was the UBE CHEESE PANDESAL.
I gave it a try and I WAS NOT IMPRESSED. I don't know about you guys but this was just pandesal or bread that was colored purple so it was called ube and the cheese was barely there. I was so disappointed that I didn't even bother taking a photo of it.
Thankfully, a friend of mine saved this food hype for me because he made a LEGIT UBE CHEESE PANDESAL. He's the owner of Theo's Bakeshop and if it wasn't for this bakeshop, I would have said that UBE CHEESE PANDESAL needs to be thrown out. 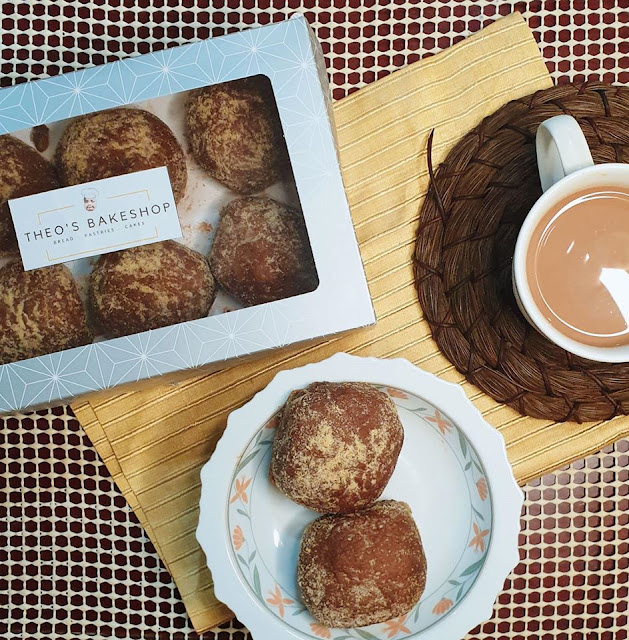 What I realized is that you need to be careful where you get your food hype from.If you get it from the wrong baker, then it will definitely be just a hype.
Second hype I tried was the BAKED KANI SUSHI.
I ordered one and that was a complete FAILURE. I posted about it and another friend of mine who makes it sent me her creation. This one, I fell in love with. Then another friend sent me her version and the rest is history. If you wanna get legit and worth your money Baked California Roll, Jen is the person you need to reach out to. 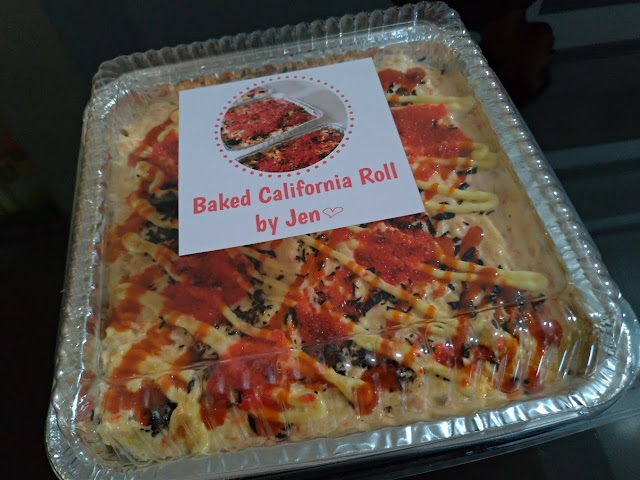 I literally have to stop myself from ordering again and again because my budget would just die.
Last of the food hype that I allowed myself to spend on is the BLACK KUTSINTA. This one is a NO GO for me. Just buy the ordinary kutsinta from your street vendor. Cheaper, tastier, and a classic.
This one is just literally a waste of your money. 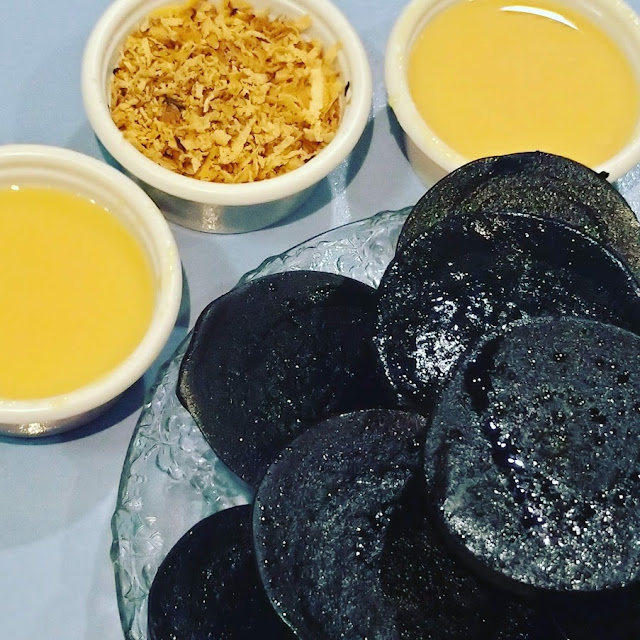 So there you go. I hope my little guide helps you decide on what you should or should not try.
I heard that the next fad will be something about bibingka and sweets. Are you down for that?
Follow me on IG as HUNGRY KATHY for more drool worthy food posts.
on July 04, 2020
Email ThisBlogThis!Share to TwitterShare to FacebookShare to Pinterest
Labels: Food and Drinks