One of the things that I truly hate is frozen dimsum. You see, most of the time, it tastes like crap and you just end up wasting your money. It's irritating at best and really depressing at worst. I've tried so many different frozen dimsum and I have never been happy with it.
Until I tried Tasty Love's Dimsum. 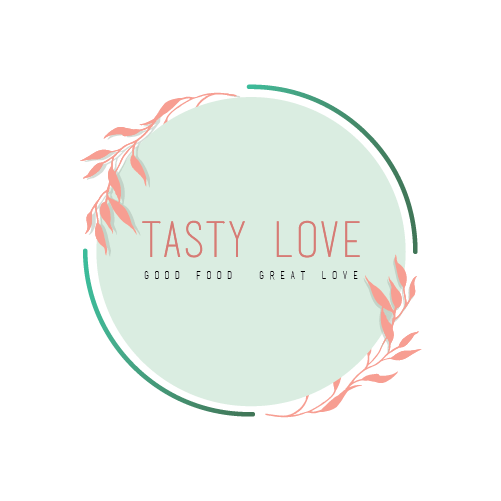 My friend owns this which was why I said yes to trying it out. I figured, if it was no good, I just won't order again. I got pork siomai, Japanese siomai, and sharkfin. 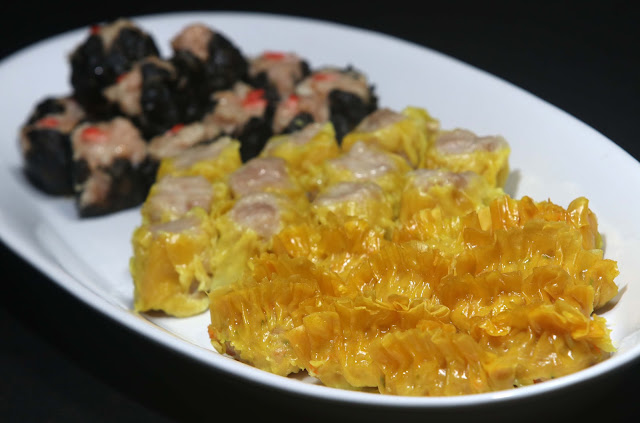 I loved the Japanese siomai the most. It actually tasted like the real thing. It wasn't full of extenders and it was exactly how I remembered it to be. 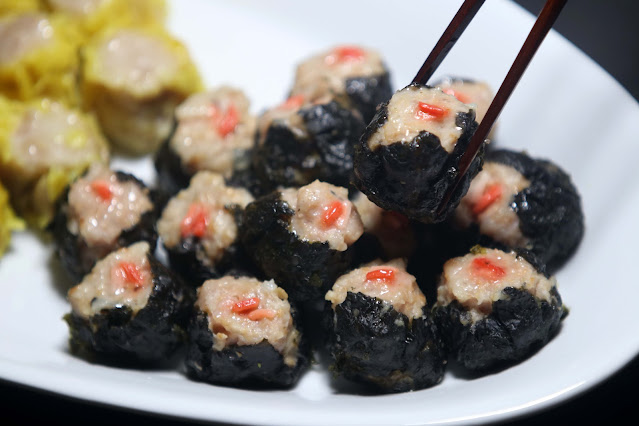 The pork siomai was the true revelation for me. Most of the time, this pork siomai when bought frozen is just ready to go to the trash can. This time, I honestly thought that I was seated at my favorite Chinese restaurant.
It was AUTHENTIC. 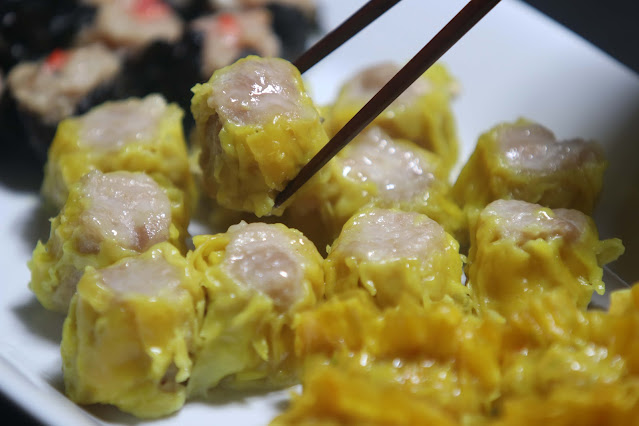 The sharks fin was okay. It wasn't bad but I was definitely more impressed with the pork siomai and the Japanese siomai.
It's also perfect as topping when you have instant ramen. 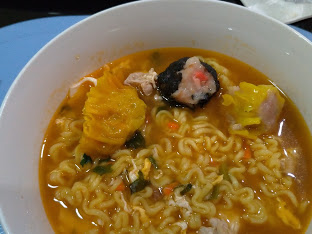 To order, you can message them on Facebook. One pack of Pork Siomai is Php380pesos for 30pcs while Japanese siomai is also at Php380. Sharksfin is Php350 at 24pcs.
Photos by Mark Balmores
on July 06, 2020
Email ThisBlogThis!Share to TwitterShare to FacebookShare to Pinterest
Labels: Food and Drinks