The Philippine Toys, Hobbies and Collectibles Convention, better known as TOYCON PH, is celebrating 18 years of serving pop culture enjoyment to its fans both local and international. It is, simply put, the longest-running and premiere pop culture event in Asia. 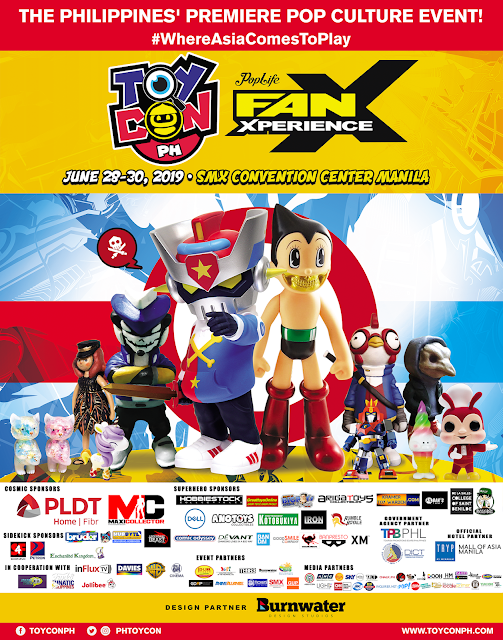 Early this year, TOYCON PH presented a fresh visual identity, through a new logo, to cater to the growing millennial crowd, and also attract visitors from all over the world with a global perspective to promote the Philippines as the leading pop culture playground in Asia, that showcases Filipino creativity, innovativeness and talent through toys, games, entertainment and digital content.

TOYCON’s new tagline indicates the direction of where it is going. It is now an International event that will flex its muscle to further increase the international visitors that are coming.

This all means that a better and grander line-up of activities is expected for this year. These activities are guaranteed to give its enthusiastic followers and the casual fans more to enjoy in TOYCON. 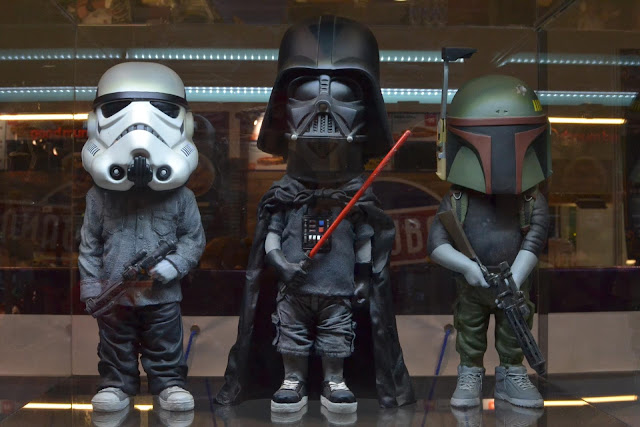 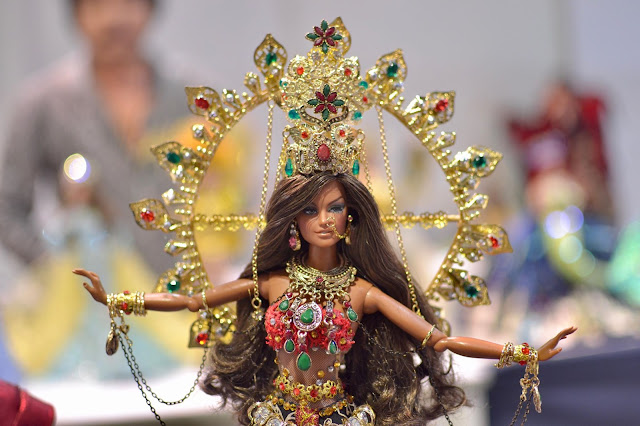 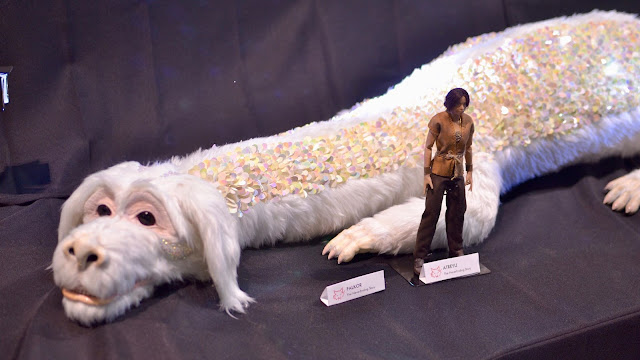 TOYCON has had 17 years of excellent experience in making the Philippine pop culture scene the most dynamic and the most fan-centric experience in the region! It started the pop culture revolution in the country. And now it is capturing the heart of pop culture enthusiasts in the whole Asia Pacific region.

This year is the 18th year of the event, and through the years it has been adding value and uniting the different toy and pop culture communities in the Philippines. TOYCON’s Exclusive Toys and merchandise.

Headlining as the marquee TOYCON exclusive is the Zeta Manila Killa PH Colorway designed and created by Quiccs Maiquez, who was awarded Toy Designer of the Year and Toy of the Year in the recently held Designer Toy Awards in New York City.

In addition, the much-anticipated Jollibee Flocked variant Funko Pop will also exclusively be distributed by the Funko Funatics Philippines during the event this year. We also have Filipino-inspired toy exclusives of Tiny Ghost by Bim Toy, Dino by Ziqi Toys and the first release of the Batman Imperial Palace warrior vinyl toy by Mindstyle.

The era of the digital influencers is here. TOYCON, with our partner Pop Life Global, is giving the community a taste of the future and beyond. First up are influencers from the Pop Life’s Pro-Am Studios, which is in the business of making movies out of their studio and post-production facilities in China. They are slated to release five movies this year and next. 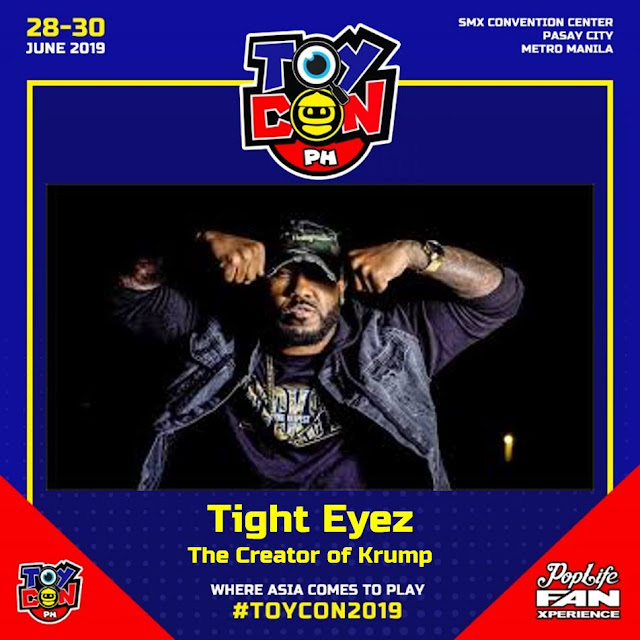 One highlight of this year’s FanXperience event will be the Battle Dance Champions featured in the Pop Life produced movie, No Dance, No Life. World-class dance will take over the FanXperience stage featuring talents such as Former Bboy of the Year: Bboy Morris, World of Dance 2019 Champions: The Kings, World of Dance Team of the Year: Academy of Villains, and The Creator of the dance style, Krumping, Tight Eyez.

The international artists are a staple of TOYCON. Through our partner, Pop Life Global, we have had guests from Game of Thrones, Pirates of the Caribbean, Power Rangers, Superman and X-Men, and other great franchises. 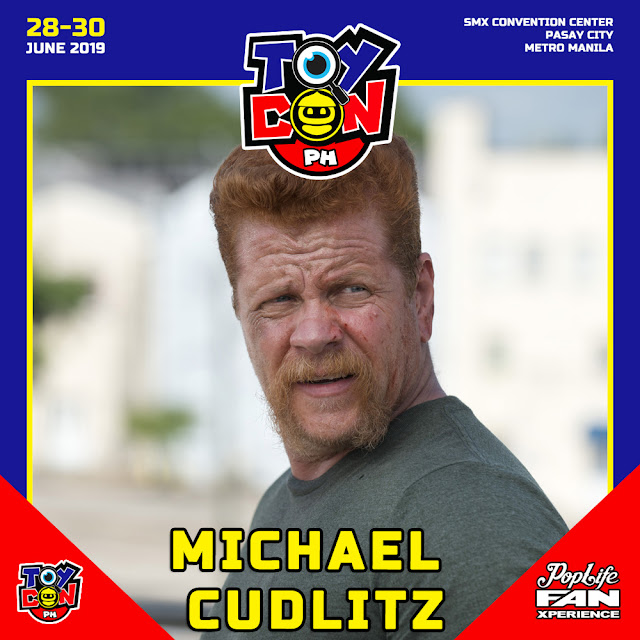 This year two guests confirmed to arrive are from the hit AMC series The Walking Dead. These are actors Michael Cudlitz, who played Sergeant Abraham Ford, and Steven Ogg, who played Simon and also plays Trevor in the hit video game Grand Theft Auto V.

So who's excited to attend? Sound off below!
Lifestyle and Events