This is a fact. He has over 50 books of Geronimo Stilton and he has all the hardbound versions too. Some of those books are shown below. 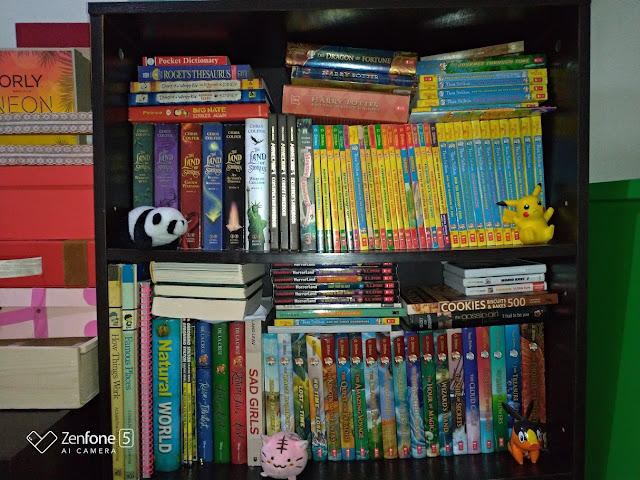 A week ago, the Geronimo Stilton held a grand convention and my son, nephew, and cousins attended.  The worldwide bestselling children series Geronimo Stilton by Scholastic celebrated its grand 15th anniversary! 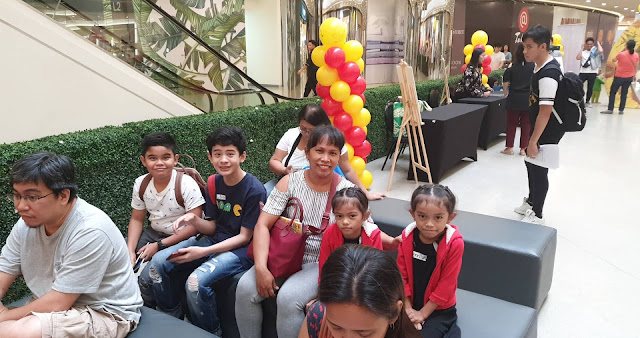 Exclusive for one day only, the Geronimo Stilton Convention 2.0 offered families all around a wholesome experience with plenty whisker-licking-good activities. Kids brought their inner Picasso in the On-the-Spot Art Contest and stood a chance to win the Cosplay Contest when they came as their favourite Geronimo Stilton character. For a jumping-good-time, kids spent the afternoon in the Bouncy “Cheeseball” Pit, an inflatable castle ready to be conquered!

Also not to be missed is the Book Discussion of “My Favorite Geronimo Stilton Adventure” for kids to share their own unforgettable Geronimo moments with other fans of the series. Packing a paw-erful punch, the fun continues with Face-Painting, Photo Booth, Parlor Games and a yummy Snack Bar. The party of the year will also feature a Celebrity Appearance of Geronimo and Thea Stilton in a special musical number, shaking and grooving with their “cheesy” dance moves. As a memento, fans can also get their book copies stamped by Geronimo and The Stilton themselves!

An award-winning Ratitzer Prize author, Geronimo Stilton runs The Rodent’s Gazette, Mouse Island’s most famouse newspaper. Geronimo can be a scaredy mouse at times, but that does not stop his daring escapades across the globe (and other realms too)!  Geronimo writes the Geronimo Stilton series to share his funny adventures with young readers around the world. 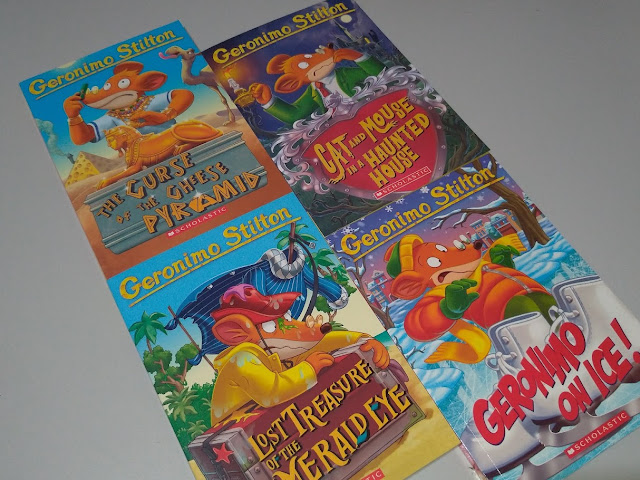 Each book is fast-paced, filled with lively art and a unique format kids 7-10 will love. Commenting on his book, Geronimo said, “They are whisker-licking good stories, and that's a promise!”; his eyes gleaming with excitement. Plus, it sure makes learning English as enjoyable as chewing off a large chunk of cheese!

The series was first published in 2000 in Italian with the English version being published in 2004 by Scholastic Corporation, and since then has been entertaining children the world over with his amazing adventures. Together with his sister Thea, cousin Trap and nephew Benjamin, Geronimo Stilton exposes kids to different cultures in his quest for the latest scoop. To date, Geronimo Stilton has written seventy-two (72) internationally bestselling books and 7 spin-off series titles all based on his most exciting escapades. His sister Thea also has her own popular books based on her life as a photojournalist!

The Geronimo Stilton Convention 2.0 was co-organized by Scholastic Asia, National Book Store, Powerbooks and The Podium.

on June 03, 2019
Email ThisBlogThis!Share to TwitterShare to FacebookShare to Pinterest
Labels: Lifestyle and Events