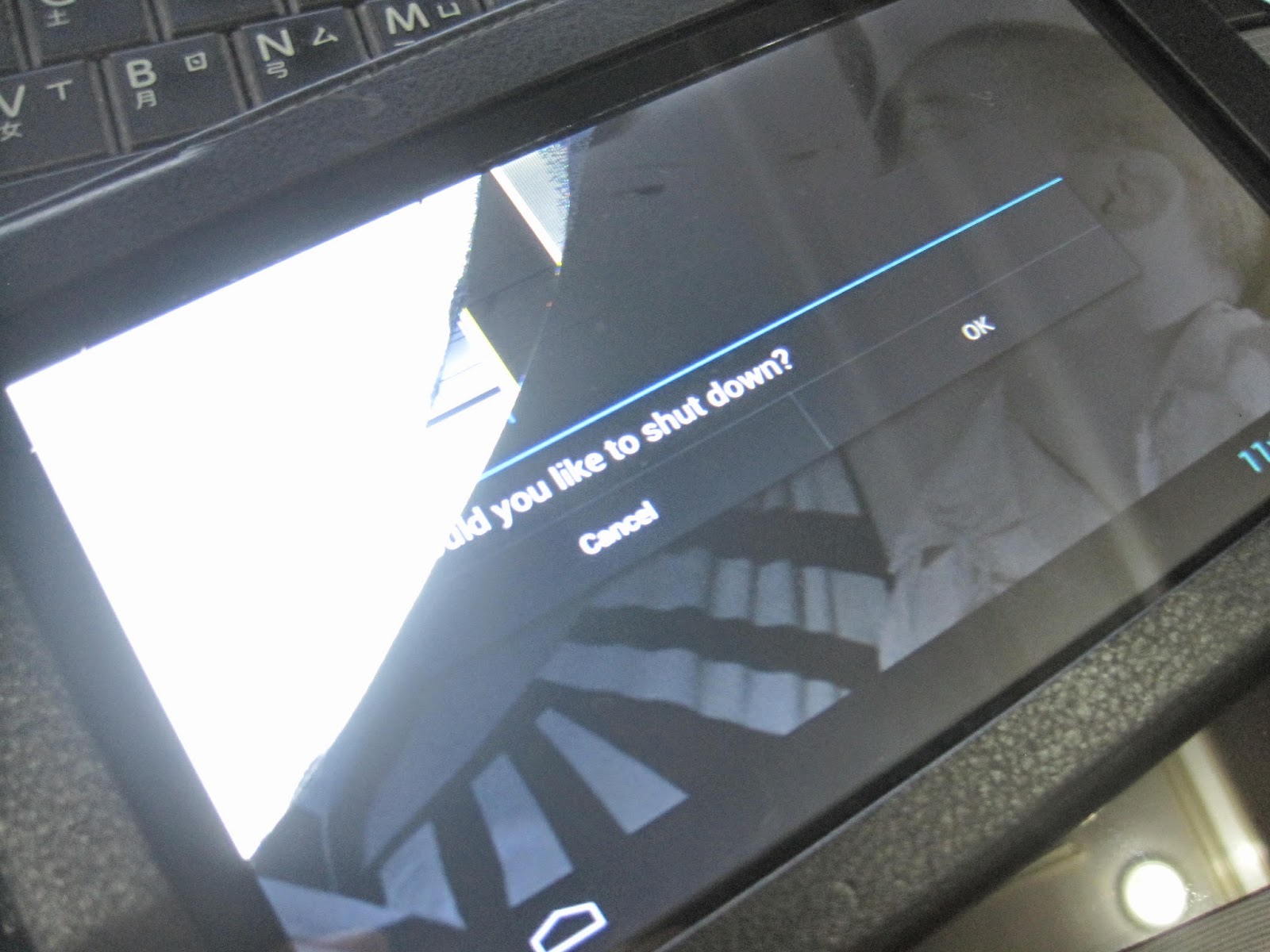 I intentionally wrote partially in small caps to emphasize how this photo reflects how I feel right now. This is actually the tablet I gave my son. He went up the bed to get the tablet to stop from "hanging." It seems he thought that if he raised it high above his head, it will suddenly start working.

Lo and behold it fell and cracked from the inside.

Why did I choose this? Actually, it was a last minute choice. I was typing the title of this post when I realized that this photo I took to use on FB to ask friends if it can still be fixed is exactly how I am right now.

Yesterday, he told me he was pursuing someone new. There was a break but now, its partial. It's just a small crack now, unlike the ones before where I just shatter and splinter. Now, its just a little crack which can be easily fixed.

I may have partially broken again but I know that I'll heal faster. I'm stronger now that I used to. An entire years worth of heartache from the not so funny man ensured that. If I survived how he broke me over and over again, I can survive this tiny little crack.
on April 11, 2014
Email ThisBlogThis!Share to TwitterShare to FacebookShare to Pinterest
Labels: Relationships