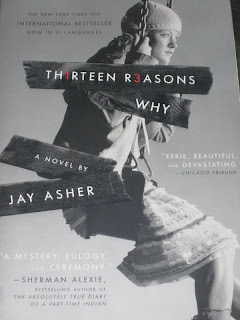 The Pex Book Club finally met last night and though there were only 4 of us, I would say it was a success. We have decided on a book to discuss and I'm very happy that I was the one who came up with this recommendation.

It was just funny that the 2 other ladies who are part of the book club are also members of my other groups, the Film Club and the Food Club. 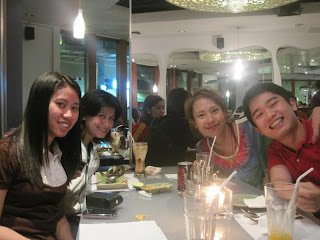 Our baby, the only guy in the group, is truly a baby. He's the youngest but I have to say KUDOS to him since he reads. It's so refreshing to meet a guy who reads and is not pretentious. KUDOS  dude!

I have a good feeling about this group. I feel that this will result to more passion for books and other things.
Everything Arts