It would seem like its a recipe for disaster since all these random groups of people had in common was actually ME. Yep, ME. 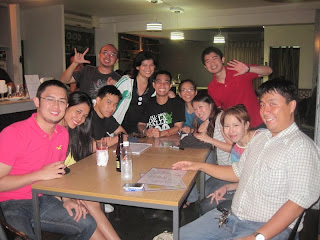 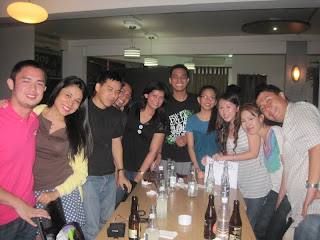 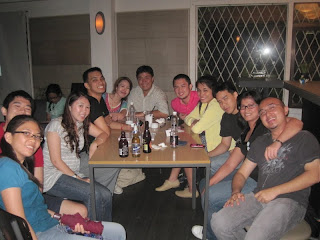 Here's 3 group photos of the team and I am so relieved that EVERY SINGLE ONE of THEM had FUN FUN FUN! It was the best geek fight ever. There were a lot of hilarious moments and I am truly hoarse now from so much screaming and laughter. It was like all of us had too much sugar, most especially me.

Overall, I would have to say that this was the best geek fight night ever. Here are some random photos of the night. 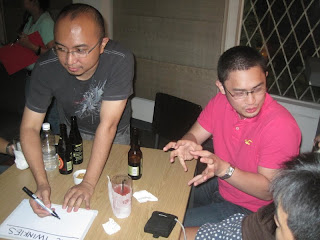 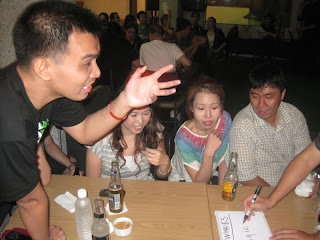 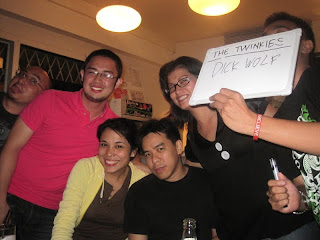 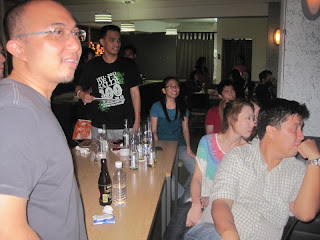 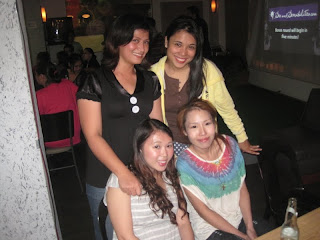