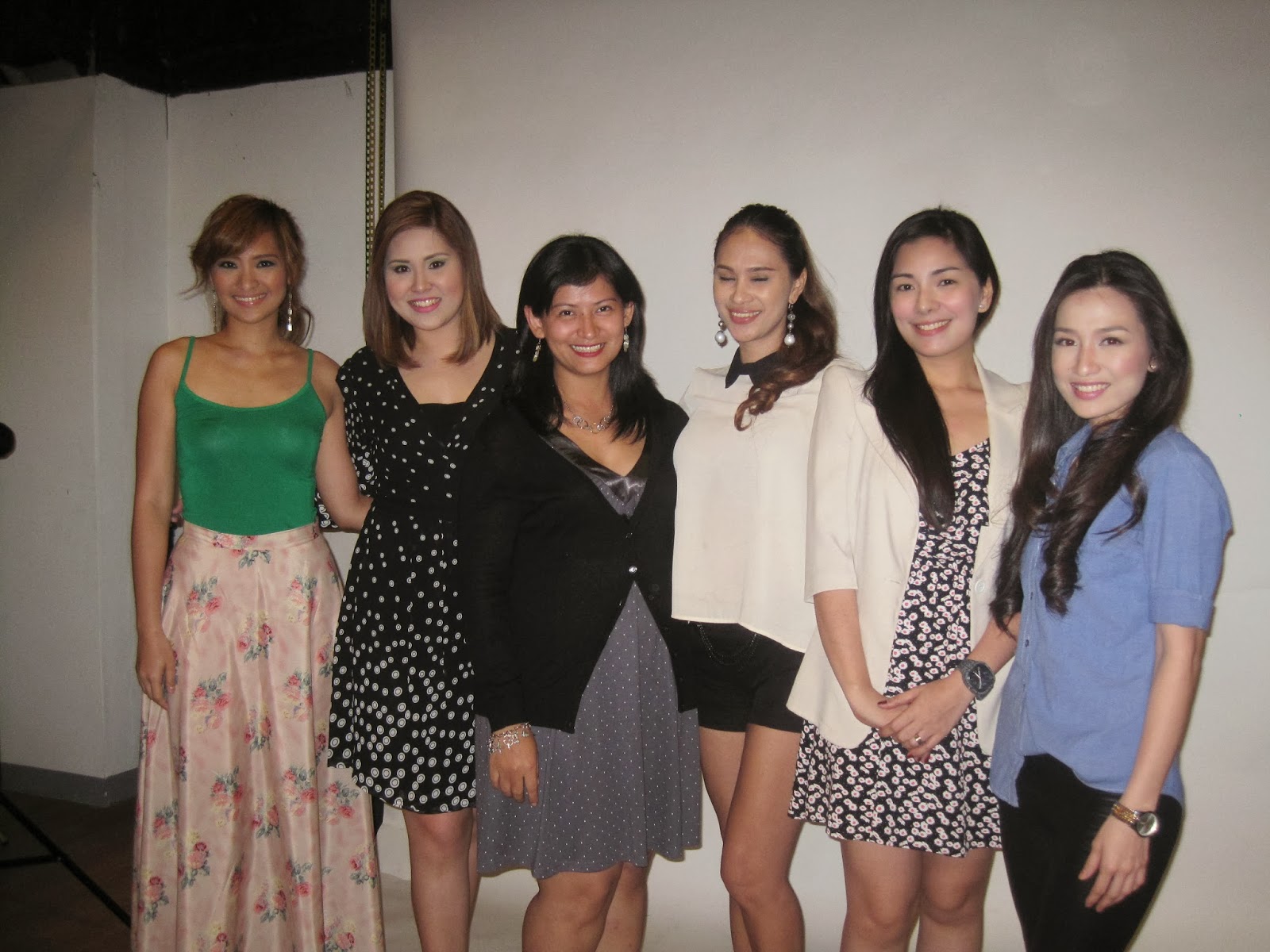 When I first learned about the Mrs. Globe Philippines pageant, I shrugged it off as another one of those seemingly impossible pageants where everyone is stick thin and utterly gorgeous. In my head, I had visions of the Moms who were in posters that always looked perfect and graceful. They were the ones who could do everything all at once and not even break a sweat or a fingernail.
In short, they were the dream ... the impossible ones ... the ones you only see in the movies or in this case, beauty pageants.

This was what I thought but I’m happy to say that I was wrong. Boy, was I wrong.
Meeting the previous contestants and winners definitely changed my mind ... and it was in a very positive way. I realized that they were just your ordinary Moms with extra ordinary beauty that radiated not just from the outside but also on the inside. They were your everyday Moms who had not so ordinary skills within them that made them more than qualified to be Mrs. Globe Philippines candidates.

Mrs. Globe Philippines is someone who is in love. Yes, she is in love ... with herself. She knows what her worth is and what her value is. She is someone who takes pride in how she looks and accepts that her body is no longer perfect or scar free. She takes pride in all the little scars and stretch marks because she knows that it is a testament of the life that she has brought out into this world. She loves herself inspite of and despite of the imprecations that people see in her. Mrs. Globe Philippines knows and accepts that she is perfectly imperfect.

Mrs. Globe Philippines is someone who has weathered the storm, rode out the waves, walked through the valley of death, and came out of all of it standing stall with her chin held high. Yes, she may have cuts and bruises emotionally and mentally but she knows that as long as she believes in herself, she can survive everything. She is someone who has been pushed to the ground and spat on, stood up, brushed the dirt off, and smiled because she knew that every tear she has shed will add steel to her spine.