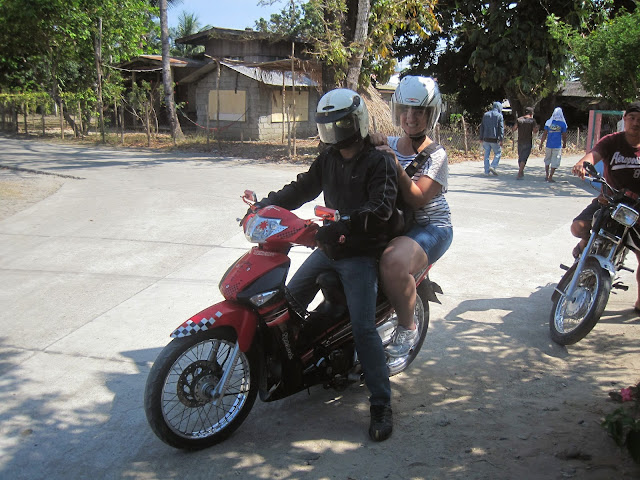 Ilocos Norte would apparently change my mind set about this. In Ilocos Norte, I rode on the back of a single motorbike and went around the place for at least 6 hours. True, I almost fell off the bike when I fell asleep while it was going up a mountain but what the heck? I’m alive and I had fun.

I saw the Windmills or Banggi as they call it and I was awestruck by the sheer force of the air it yielded and the peacefulness of the place. Here I was standing in front of giant electric fans as a friend fondly calls it and yet, it was so serene and calm at the same time. 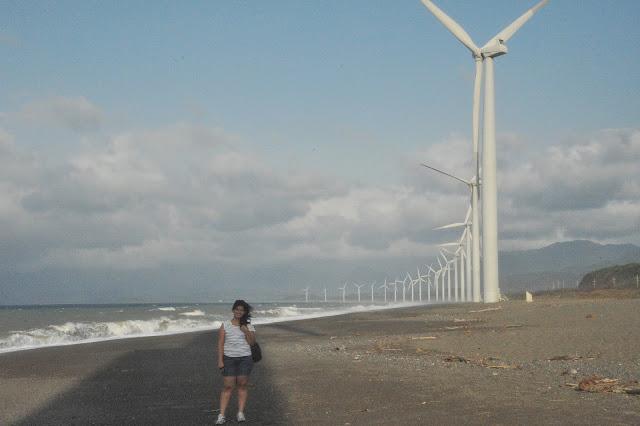 I saw the Bacarra Church Bell Tower that has been buried and now shows only the upper part. Standing in front of it, I couldn’t help but think of what I was stepping on. An entire church was underneath me. It made me think of what tragedy happened that resulted into this thing of beauty now. It made me sad to think that it had to be a natural disaster that made this place happen. 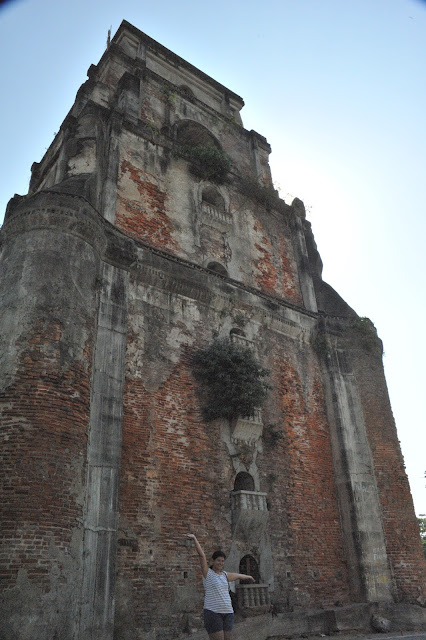 I saw the Lighthouse but was not able to get inside because they no longer allow it. I didn’t feel bad though. I knew that unfortunately, a lot of tourists do not know how to respect what was in front of them. I was just happy that I was fortunate enough to have seen this beauty with my own eyes. 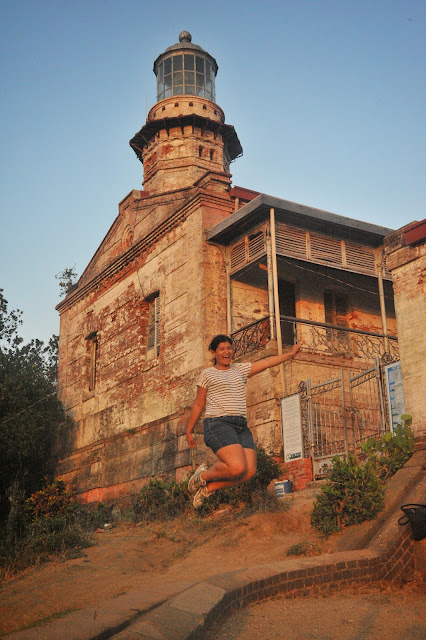 I saw Kapurpurawan which is the White Rock Formation. Going down the stairs, I initially questioned what people went there for. It was only after having gone through some underground tunnel of cines and trees that I saw what the fuss was about and truly, what a fuss should be made for this formation is a sight for sore eyes. It is simply gorgeous. 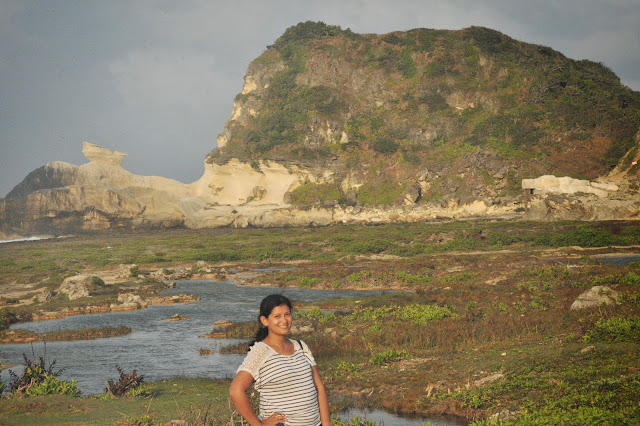 I also saw the San Nicolas Church and even though it was just the exterior, it was already worth taking photos of. Truth be told, I can’t wait to turn this into a black and white exhibit. 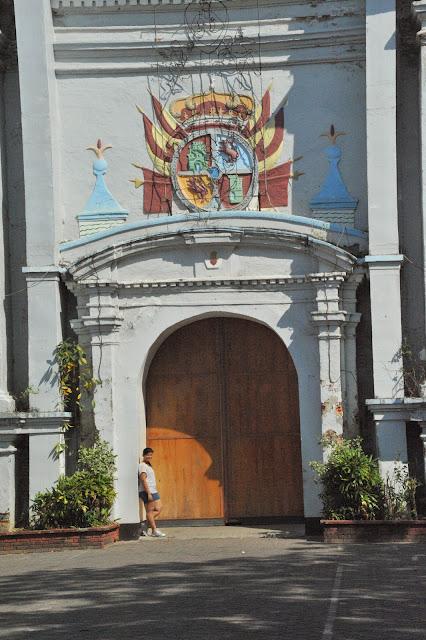 However, nothing can beat this last sight that I went to which is the Paoay Church. To have had dinner and have this as the backdrop ... no words could speak the amazement I felt. It was simply stunning. It was divine. It was .... there are no words. Simply no words. 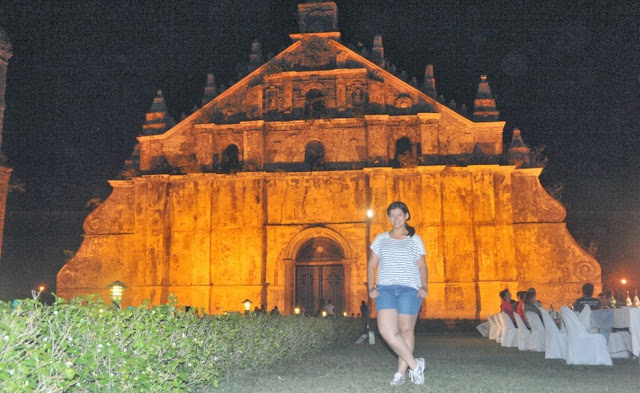 Ilocos Norte managed to show me its beauty and grandeur in just 5 hours. I wonder what more it could offer if I actually had all the time to discover its secrets and what nots? I may have had only a few hours to go around but the memories that I made are surely going to last me a lifetime.
on March 29, 2014
Email ThisBlogThis!Share to TwitterShare to FacebookShare to Pinterest
Labels: Travel & Adventure