My original plan for the weekend was to just laze around and do nothing. I was able to achieve it on Saturday but at night, I was kidnapped by my friend coz she wasn't feeling too good about her work. Since she is the friend I also bother when I'm not in the best mood, I obliged.

Sunday, I had visions of doing absolutely nothing save for watching a series and diamond painting.  This was not meant to be because the boyfriend wanted to watch Captain Marvel.

I'm not really a huge fan but I obliged because for reasons unknown, he does not like watching movies on his own. Go figure. Meanwhile. I've learned to do this on my own way back and I really hope he eventually learns as well. 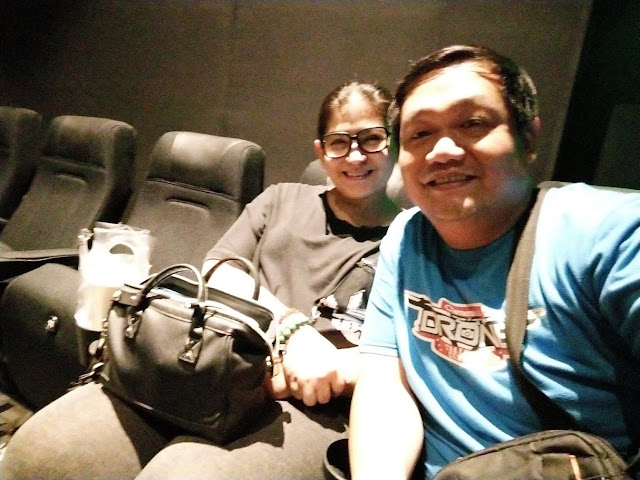 I love that the leg room of Vista Mall is so big. It's really comfortable, unlike other cinemas which is why M and I prefer it. 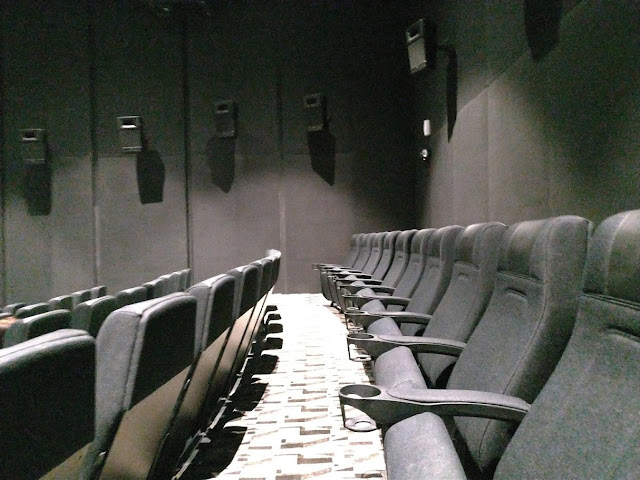 I can even stretch my legs and not bump into the seat in front of me. 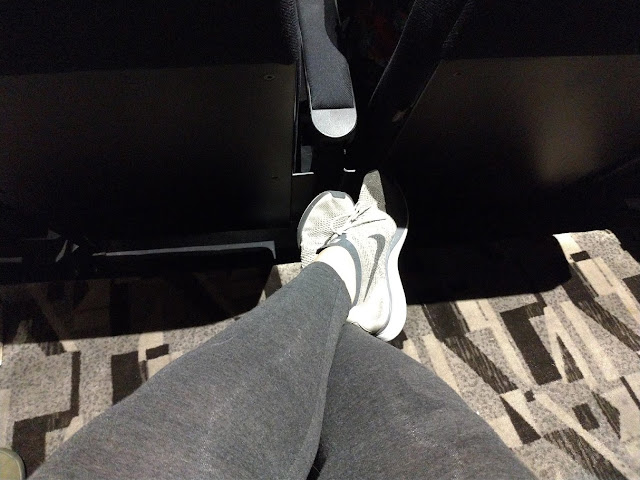 After watching, we went around looking for hair clips. It's become my thing and I'm glad that M is the patient kind of boyfriend. He literally just went around with me to go and look for some hair clips.Thankfully, we found some. 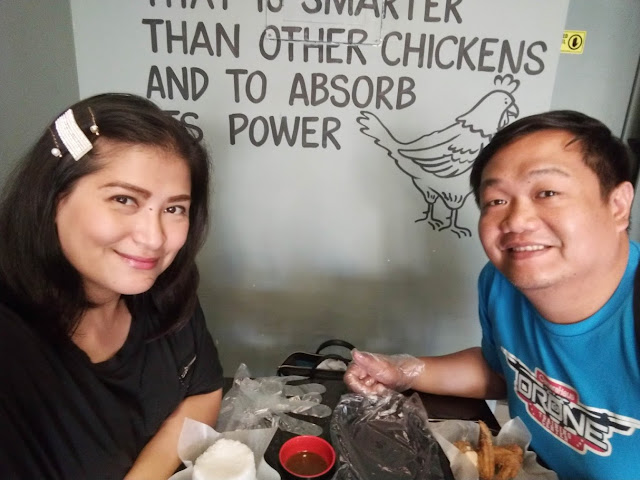 We ended up grabbing an early bite at his favorite chicken place, Wings and Dip because he was craving for some fried chicken. We also had to go home early because he needed to be up by 2am for an assignment out of town.

I love weekends spent with M as well as my family. I think that's what weekends are supposed to be like.


on March 18, 2019
Email ThisBlogThis!Share to TwitterShare to FacebookShare to Pinterest
Labels: Relationships