5 Reasons to buy the Samsung Galaxy 10

So, why should you buy it? 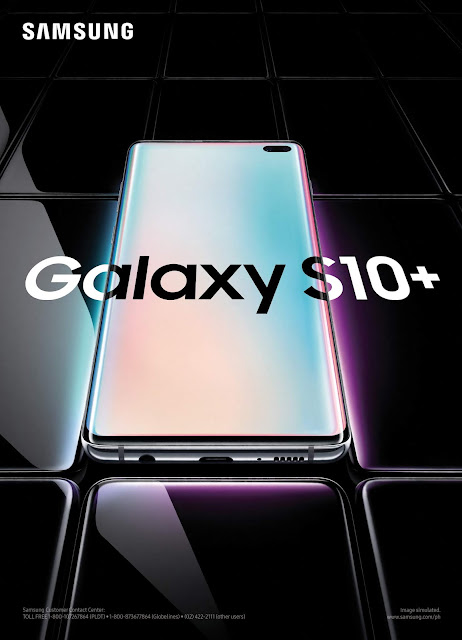 Intelligent Performance
Ensuring maximum phone security, the Galaxy S10 & Galaxy S10+ use the first-ever embedded Ultrasonic Fingerprint Scanner that reads the 3D contours of a physical thumbprint – not a 2D image of it – for improved anti-spoofing. The feature detects every unique nuance of a fingerprint, even with changes in humidity, sunlight, or ambient temperature, offering vault-like security to keep the device safe.

Bigger Storage and Longer Battery Life
The Galaxy S10 also offers the largest storage capacity available on a Galaxy device, with 1TB of built-in storage expandable up to 1.5TB on the limited-edition Galaxy S10+ variant. The base models of the Galaxy S10+ and Galaxy S10 carry 8GB RAM and 128GB storage, while the Galaxy S10e supports 6GB RAM and internal memory of 128GB.

In addition, the Galaxy S10 is capable of charging itself and a second device simultaneously via Wireless PowerShare, while connected to just one regular charger. One can save time by powering up multiple gadgets in one go, allowing users to tackle their day with fully-charged devices.