Last week, I finally had my wisdom tooth removed after 3 weeks of enduring the pain. Afterward, my Mom decided that it was the best time to bring me and M along to have dinner. Whatever was going on in her mind, I have no idea.

After going around our village, we ended up at Balai Yllana which is somewhere along Gloria Diaz. It seems she has become curious and wanted to try the food there.

We were placed on the second floor because it turns out that the first floor could be turned into an events hall (though I use the word hall loosely as it is a small garden.) The 2nd floor does not have air conditioning but what I like is that they place fans to ensure we won't feel hot.

I ordered the bacon fries because I wanted something soft to eat. I have to say that the serving was quite impressive on this one. I'd definitely recommend ordering this. 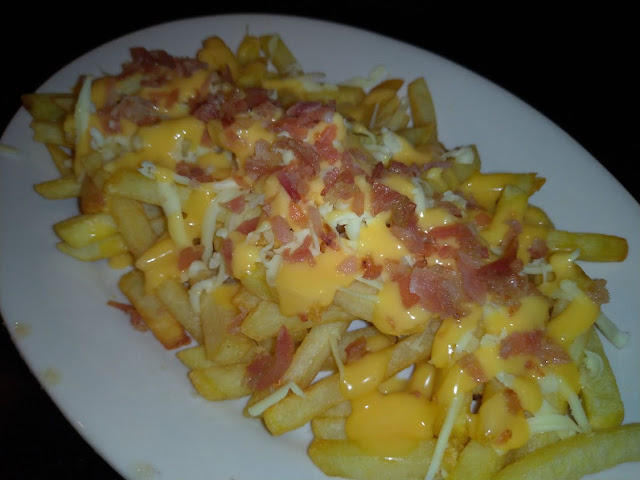 My Mom ordered the Mozzarella Sticks and I was initially impressed. It looked big and tasty. Sadly, it was only big but absolutely no taste. There is a really small cheese part and it's mostly just a whole bunch of flour. ABSOLUTELY DO NOT ORDER THIS. 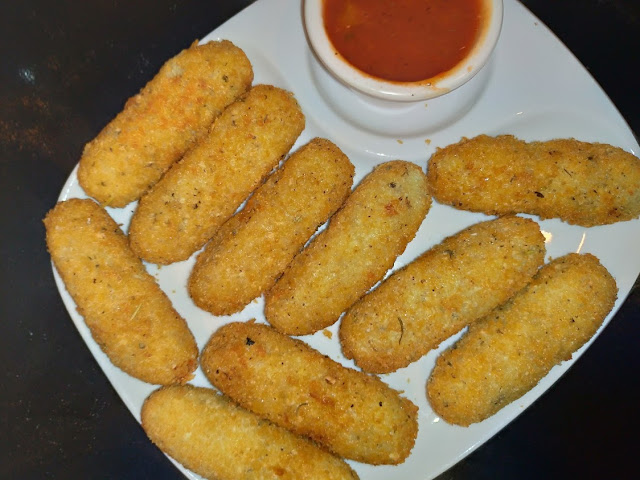 Now the Grilled Chicken Salad. This was pretty okay. It was good but nothing spectacular. For this other salad which had barbecue sauce, I'd suggest asking to have the dressing on the side because as you can see, whoever prepared this had way too many feelings. It was an overload of dressing. I felt like that salad drowned in it. 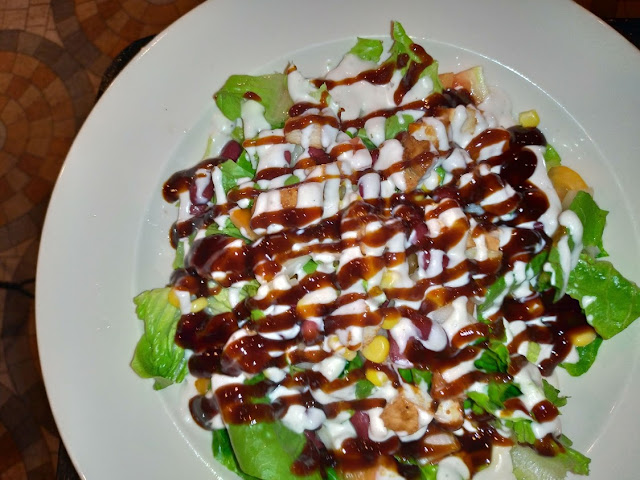 The star of the night is Pesto Pasta. This was definitely creamy and tasty. I loved this. The serving was also good enough for 2 if you're a heavy eater and 3 if you are a light eater. 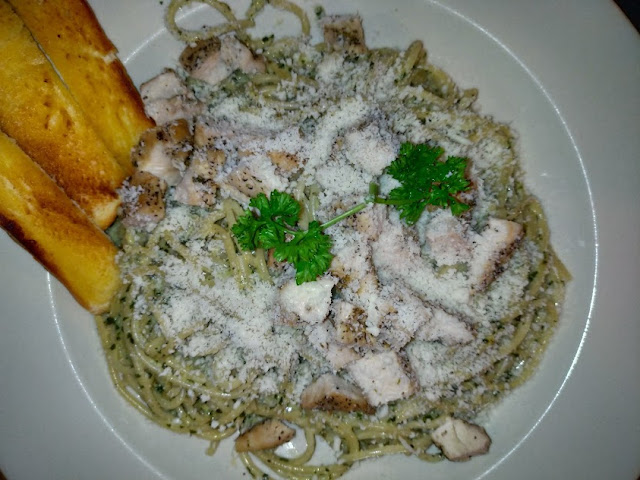 Overall, we enjoyed our stay at Balai Yllana. I just really hated the mozzarella sticks because it was misleading and a waste of money. The rest was okay. 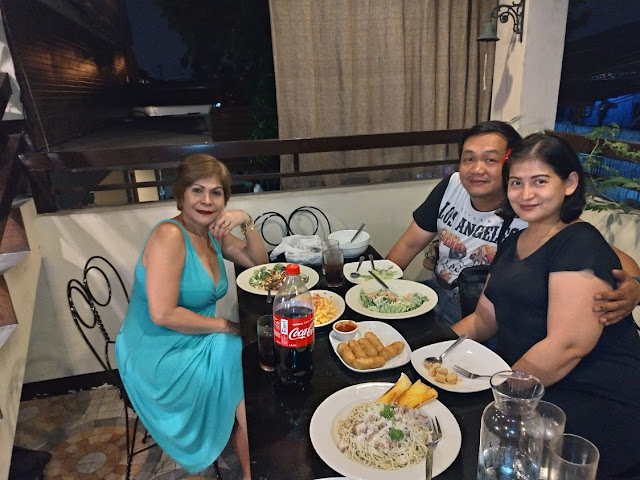 Hats off to the service though. Even if we were on the second floor, it wasn't hard to get the attention of the staff. You just ring a bell and they're there instantly. Also, my Mom ordered extra ice and this is what we got. 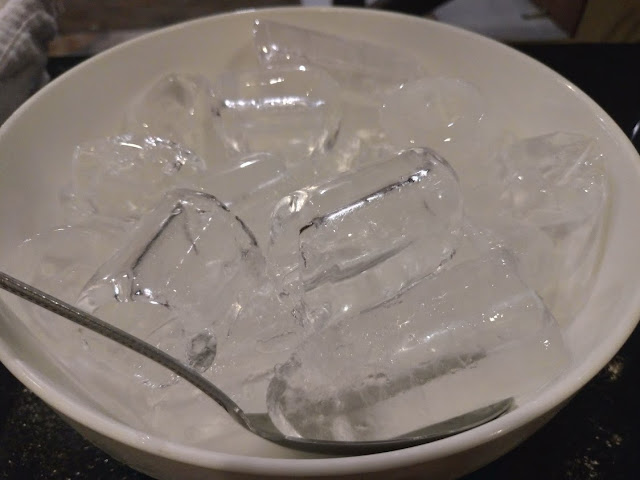 And if you need an Instagram moment, they do have one wall where you can have it. 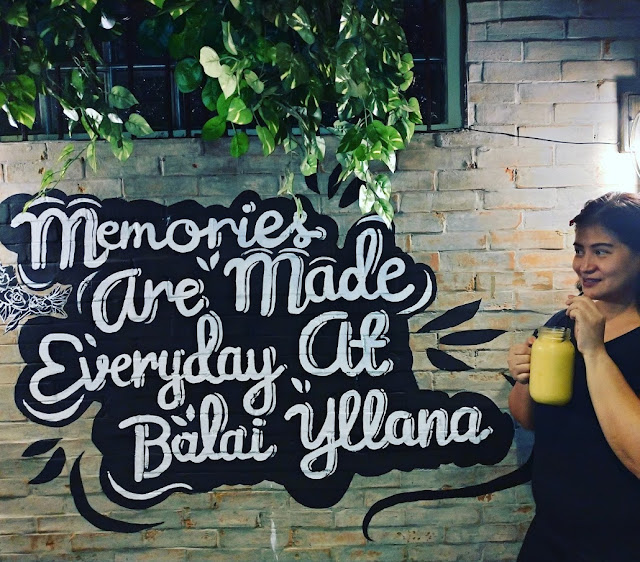 on October 15, 2018
Email ThisBlogThis!Share to TwitterShare to FacebookShare to Pinterest
Labels: Food and Drinks