thoughts on my 38th birthday

I didn't have a lot of expectations on this day. I knew that we were celebrating it at home with family and that we would almost be complete. I expected that it would be just like the usual celebration of a birthday.

Apparently, I was wrong.

It didn't start out how I thought it would be. I woke up to an almost empty house. My siblings were outside and it was just my Mom and I at home. We had a great lunch and I was able to do a full shift at work.

My big sister finally arrived sans her husband who had allergies and she didn't bring the cake or gift she promised me. my little sister did not message me at all and even M was AWOL.

I was not pleased. 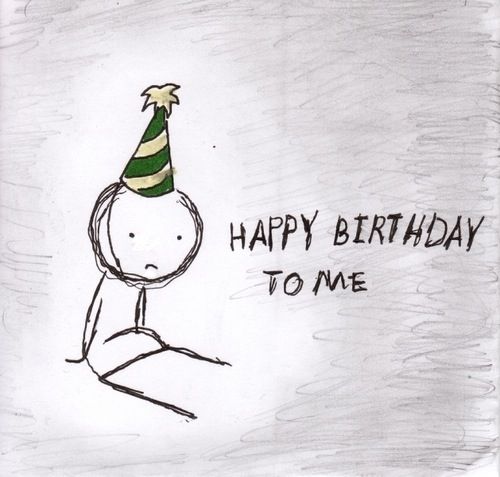 I thought to myself, this birthday sucked.

Finally, M came over late in the afternoon but by this time, I was seething. He told me his boss had asked him to send more work and I was just upset. When he finally forced me to go and buy some milk tea, I raged at him. When we got to the milk tea place, I gave him the silent treatment.

However, there were some inconsistencies that I noticed with my family.

1. My sister said she already had my gift then today, she told me that she hasn't bought it yet.

2. M was already off work so why would his boss suddenly make him pass some materials hours after?

3. My Mom was planning on leaving the house even when it was raining which she normally would never do.

4. M told me he would leave work early but didn't come over till late in the afternoon which did not make sense at all.

Apparently, these inconsistencies were all because of this.

They had a surprise party planned for me. Eeekkk. I've never had one for me. I've always been the one to plan the surprise for someone so this was really such a shock. 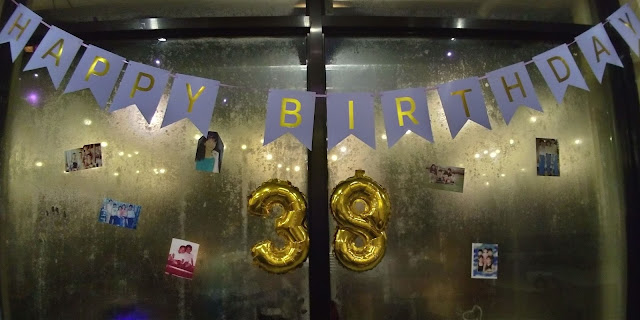 Apparently, these balloons were blown manually by my little sister. The EFFORT! 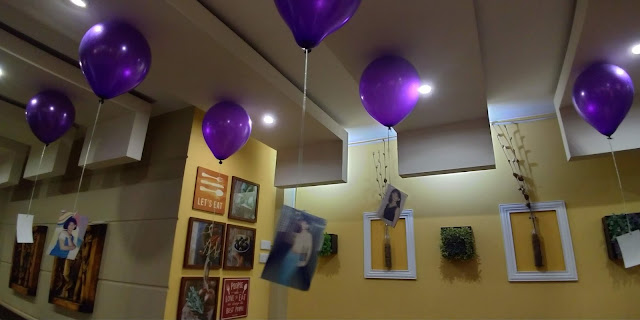 This birthday cake is from my brother in law. I'm so happy coz I finally got a Care Bear themed cake. 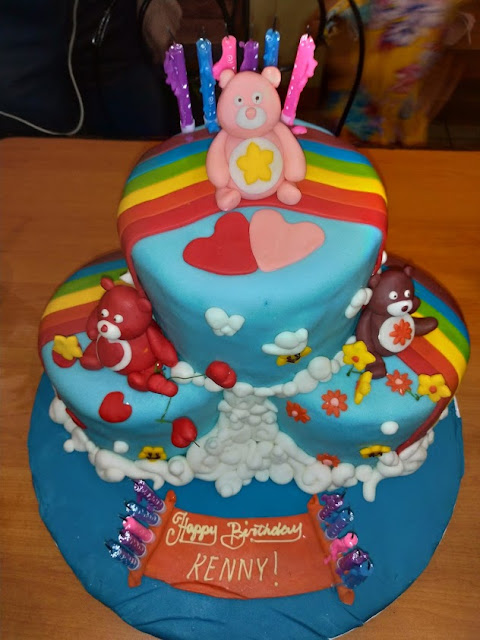 My family was almost complete. 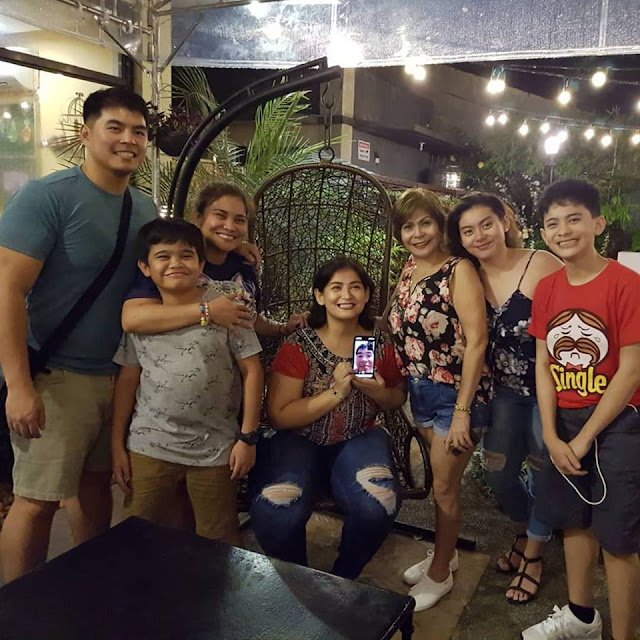 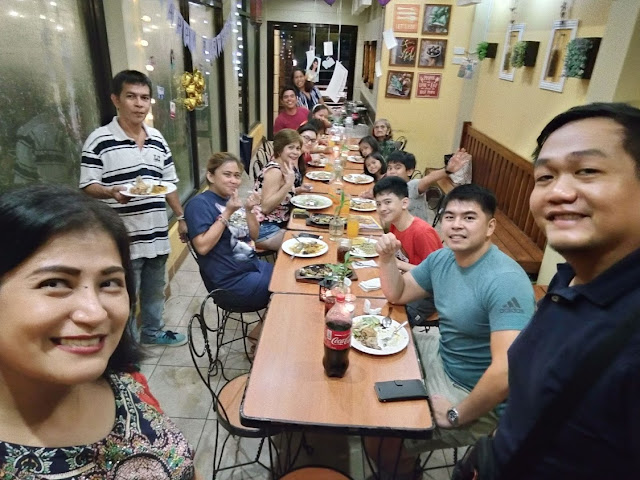 These three were the perpetrators. 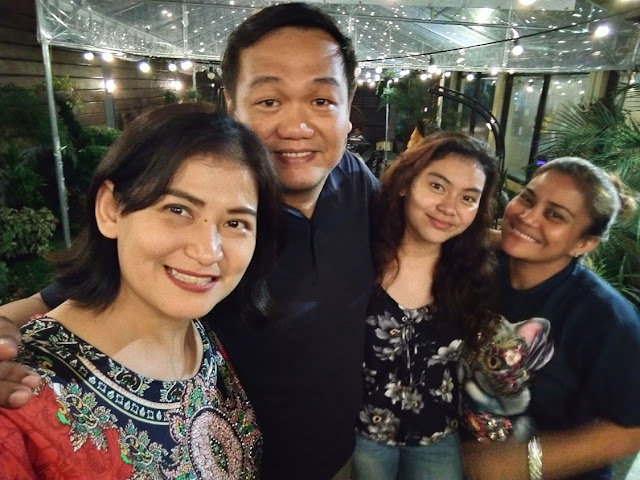 M was the one who took the brunt of the surprise though. I feel so lucky that he bore everything and just let me rage knowing that I would have the surprise of my life in just a few minutes. 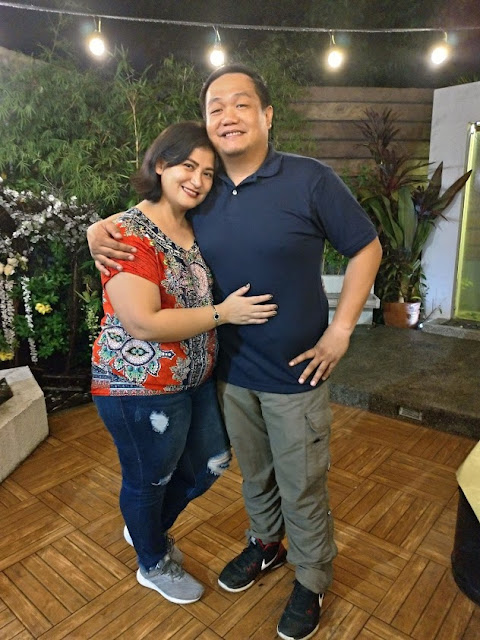 It was the celebration that I wanted: spent with my family. 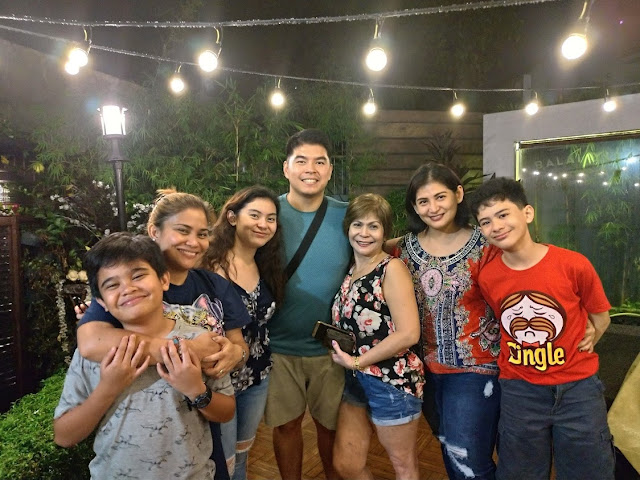 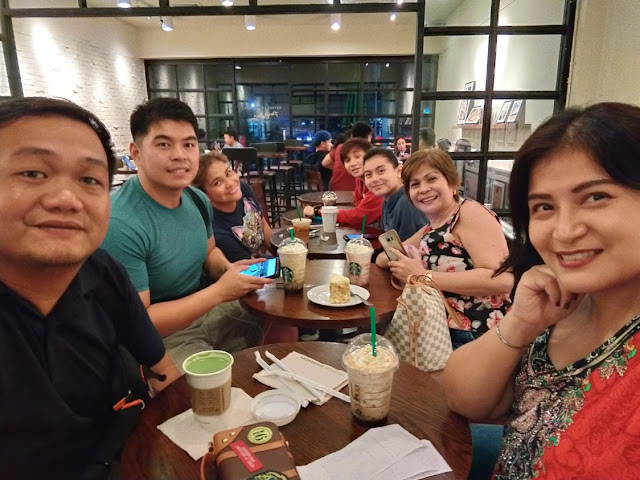 I also got a lot of really cool gifts. 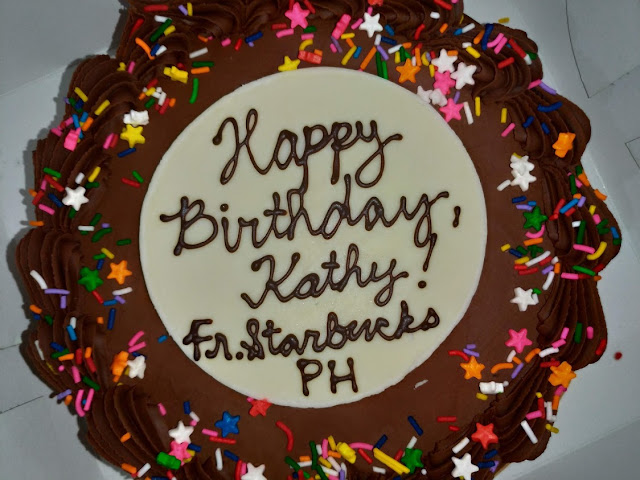 This year, there were fewer cakes and gifts from brands and PR but there was a lot more love from family and friends. 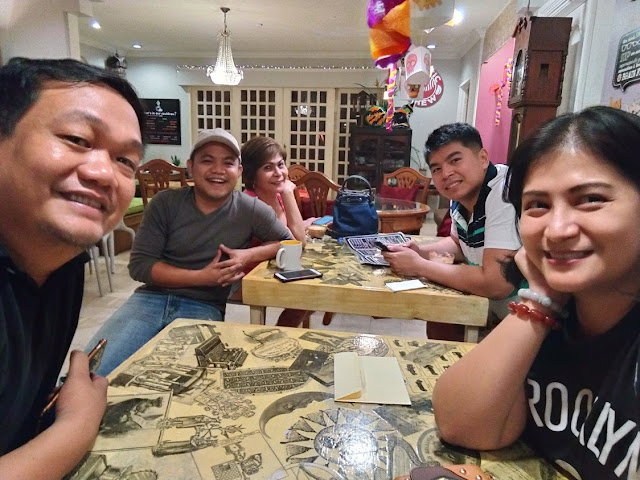 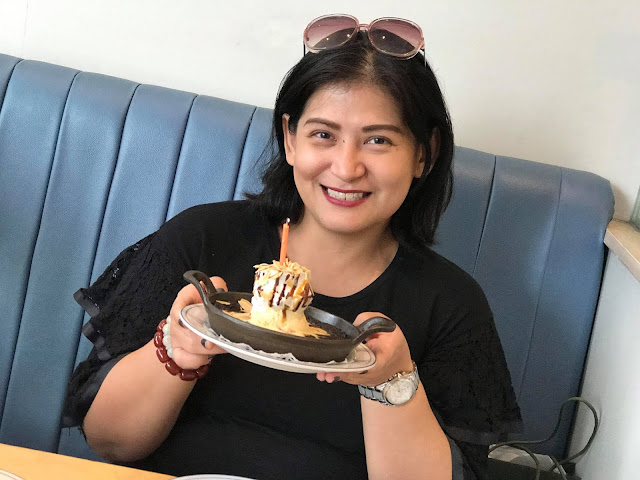 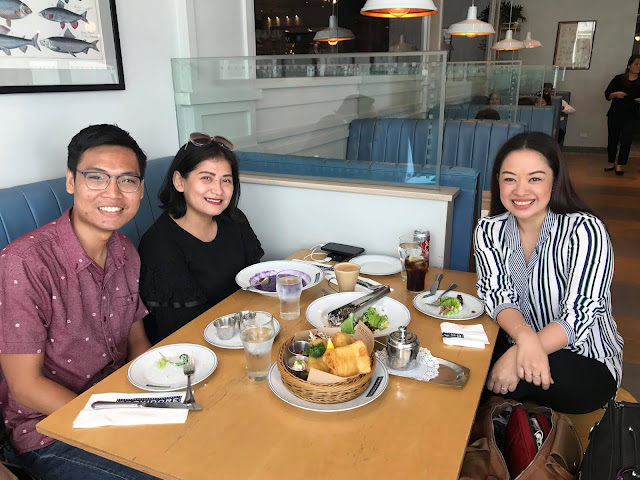 I wouldn't have it any other way. Tonight, I sleep with a huge smile on my face knowing who truly loves me, cares for me, and matters to me.

Thank you, Universe for the last 37 years. I'm excited about the 38th. Let's make it even more awesome and travel-filled.
on October 31, 2018
Email ThisBlogThis!Share to TwitterShare to FacebookShare to Pinterest
Labels: Family and Friends