the story of Y who will never be an X

I met Y back in February. We were introduced by a common friend and we decided to have coffee. In a way it was meant to be because the day we met, I completely forgot that I said yes to his invitation from the week before. When he reminded me at 2pm that we were meeting at 4pm, I was in my super lazy mode and I had absolutely no plans of going out to meet some guy.

I asked him if we could meet at a cafe that was 5mins away from my house and much to my surprise, he said yes. When I saw him, there were no sparks. An hour later however, it was a different thing.

He was so confident and engaging. He was witty and smart too. He seemed to me like a guy who knew who he was and was very secure in himself which sadly is a rare trait in men now. He wasn't intimidated with me (huge plus points) and he could go head to head on jokes and sarcasm.

At this point, I was starting to become interested. 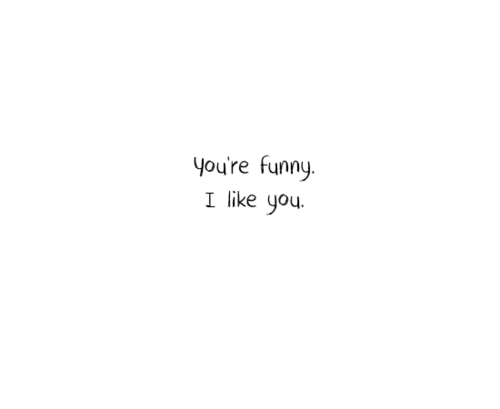 He then received a call and he asked to stepped out. When he came back, he had this goofy smile on his face and he confessed that it was actually a safety call for him. He had asked a friend to call him at the one hour mark so that if I had turned out to be a bore, he could easily step away. Sneaky move I say. Apparently, our coffee date was going pretty well because it was another two hours before we left. I had to cut it short because I still had a lot of things that I needed to do.

Did I wanna cut it short? Oh heck no. I was enjoying and he was a lot of fun to be with. This was the start of the story of Y and why he will never be an X, I will tell you at the latter part of this.

Since then he and I have been going out and it has been a lot o f fun. Getting to know him and his quirks made him more interesting. The few fights we've had have been a real eye opener and instead of it making me not like him, I liked him even more because he's shown me that he can stand up for himself, fight for what he believes in, hold his ground, and yet bend down when he has to. This was a man that I was dating, not a boy. 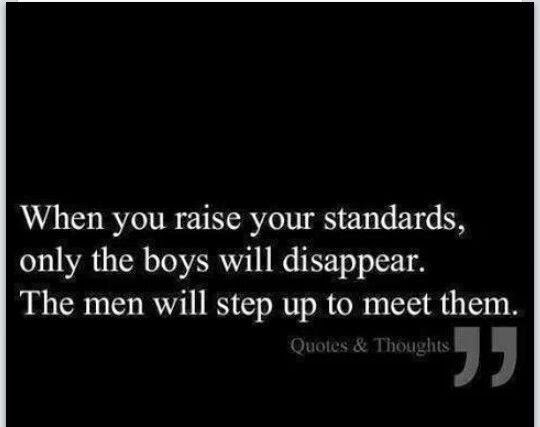 This was a man who made ways to see me and spend time with me. Sometimes, he would end up just driving me around just so he could spend the day with me. He never complained and he would always just smile and tell me to do my thing.

From the sound of everything, it seems we have the perfect formula for a relationship that would work. We both liked each other and we both want to make this work. We make time in spite of our crazy schedules and we are able to overcome the few fights we've had with minimal damage. It should work right?

Unfortunately, we met two years too late. Sometime this June he will be leaving the Philippines for good and there is nothing I can do about it. Truth be told, I wouldn't dare dream of stopping him because this is something that he has wanted to do for himself and isn't it that when someone matters to you, you want nothing but what is best for them and if being away from you is whats best for them, you support them wholeheartedly? You may shed a few tears (okay a lot of tears) but you still give them what you can with a sad smile on your face. Sad because they can't be with you and with a smile because they are getting something that they have always wanted. 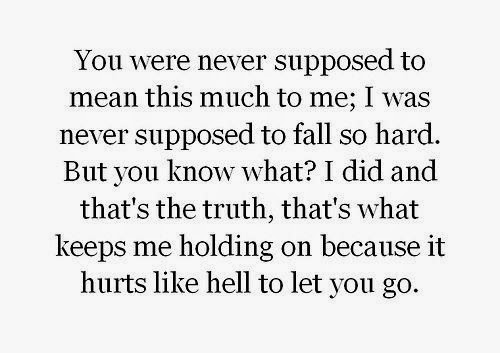 So right now, I'm just enjoying the few moments we have because I know that soon, I will have to say goodbye and I will have to do it with arms wide open. 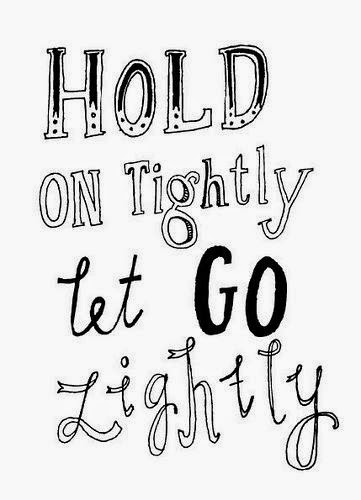 Sometimes I wonder why I met him? Why did our paths cross when it seems that we were never meant to be? I realized that on my end, I met him because he is the one person outside my family who seems to just have complete faith on me. He would always tell me that I can do things and he would push me to be better. Constantly. All the time. When I have an achievement, he's more excited for me and you can see how proud he is of me. When I'm with him, I feel like I can do anything and be anything. I just hope that I do the same for him.

I wish I could stop time the few moments we are together. In an ideal world, he and I, we'd be together. Unfortunately, that world does not exist. I don't think it ever will. 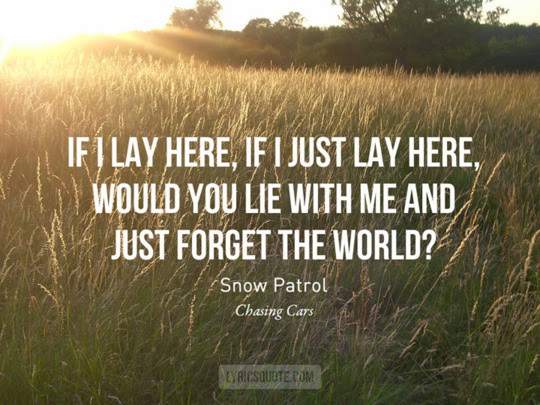 Once more I fell and once more, I will break. I am ready. I know that I will break when he leaves but I will not be broken. He wouldn't want that for me and I need to honor my feelings for him by showing him that I will be everything he believes I can be. 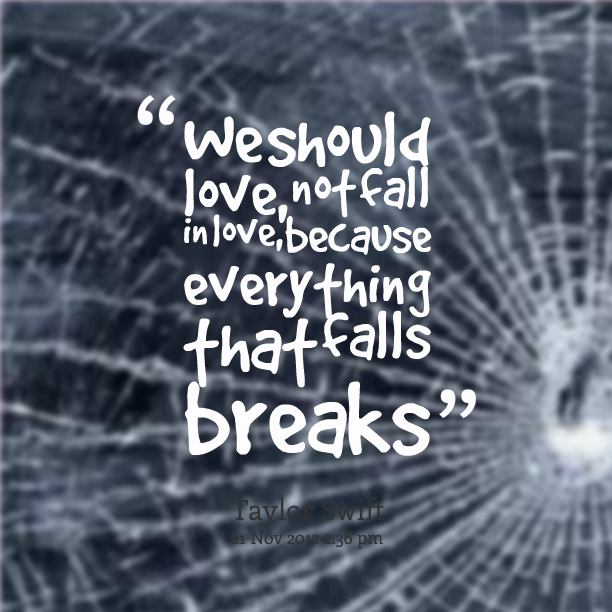 So this is the story of Y ... he will never be an X because he was never mine to begin with.
on May 26, 2015
Email ThisBlogThis!Share to TwitterShare to FacebookShare to Pinterest
Labels: Relationships