Have you ever met a celebrity and know right from the very start that she was one of the good ones? When I say good ones, I mean that no matter how popular she already is, she never took her feet off the ground and remembers the little people around her? Miss AiAi delas Alas is one of those people and I was very lucky to have met her last week. 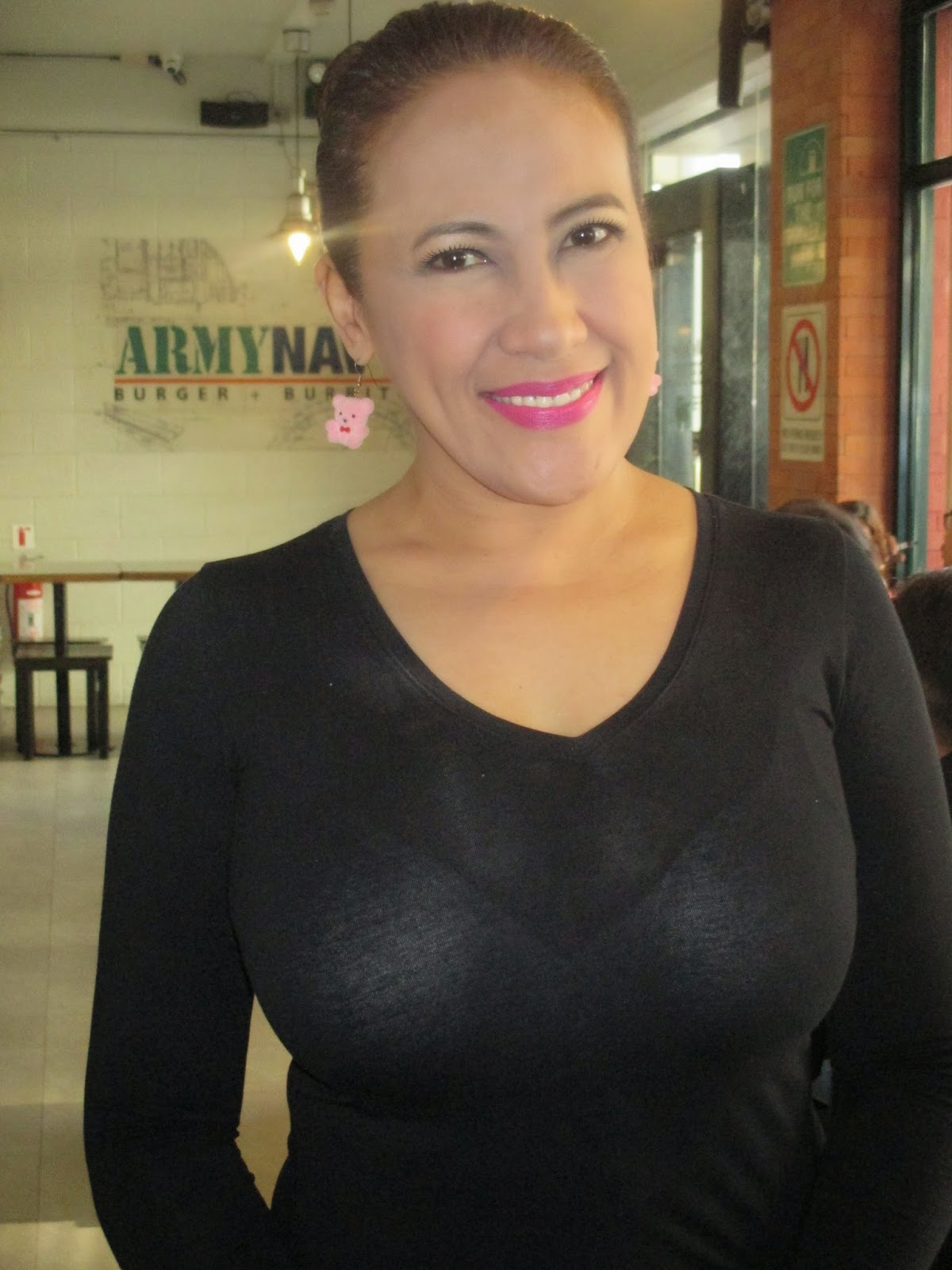 She is already an ICON in the industry and yet she was very simple and nice. She is down to earth and recognizes the people who have supported her from the time she was starting until now. I normally do not mingle with celebrities but Miss Aiai delas Alas is someone I can totally just sit down and talk to. She doesn't have any air around her.

Truth be told, she could act like a prima donna and get away with it. She has a new show coming up on GMA 7 which is Let the Love Begin with Ruru Madrid and Gardo Versoza as well as her son Sancho delas Alas. She is being treated like a queen upon her comeback to GMA 7 because she is the Philippine Comedy Queen. She will soon have a talk show with Ryzza Mae and a sitcom with Vic Sotto. Truly, Miss AiAi delas Alas is a Queen but she wears her crown with grace and poise befitting of a queen and treasures and values her fans.

For me, this is the kind of person you would want to give out your support too because she does not forget where she came from, the people who have helped her, and she treats everyone with respect. Now this is what a real star should be like. 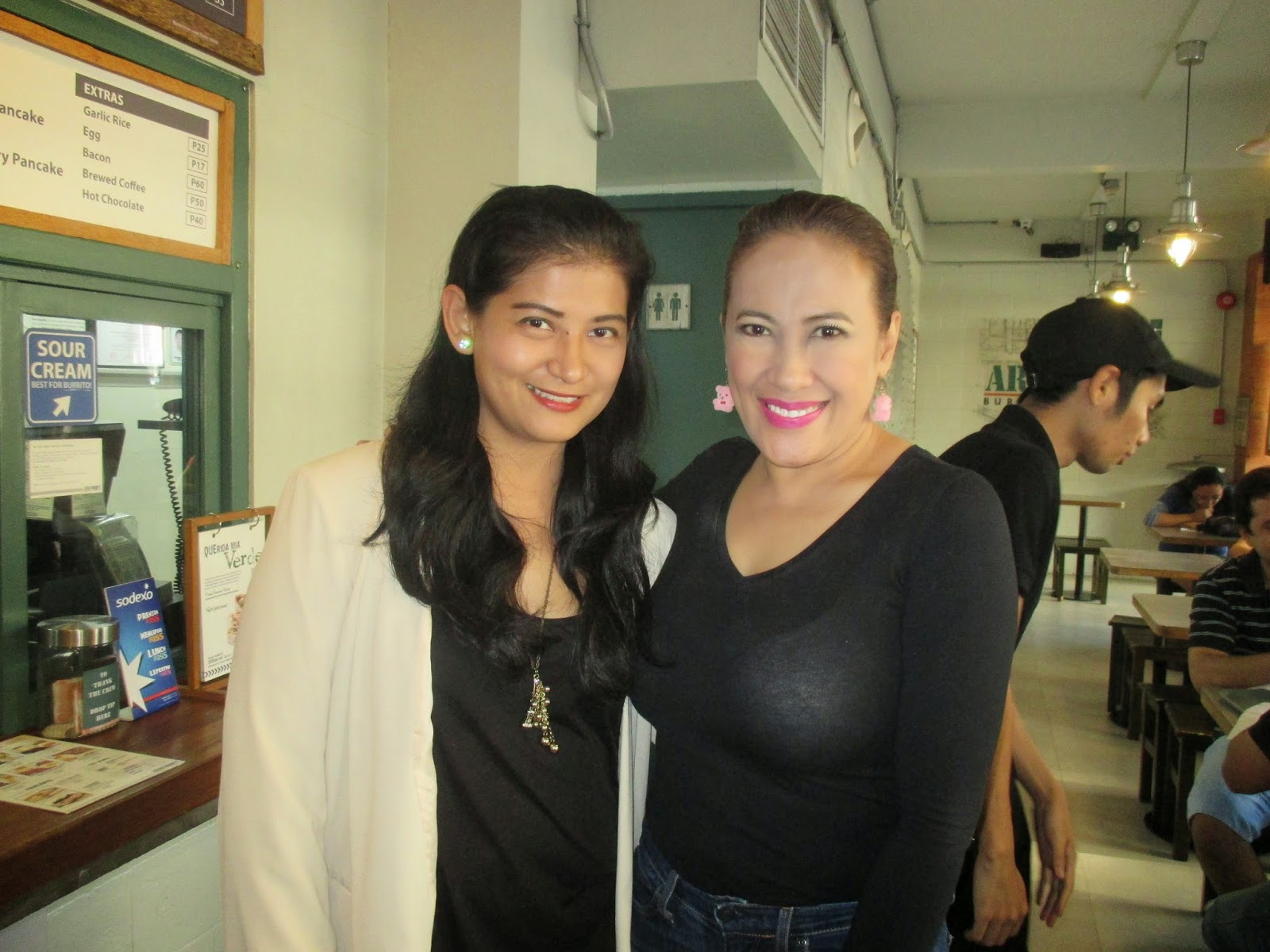