Yesterday, I found myself heading over to BGC with a lot of giddiness in my heart. You see, I was headed over to Stella and the few times that I have been there in the past, it has always been such an awesome time that I knew that I was in for a treat once more.

I was seated at the "seafood" table which made me really happy because I am a seafood love. I see food and I eat it and I just heart seafood. The first thing we had was the Crispy Honey Walnut Beef and Arugula Salad (Php350.) Chef Kalel Chan of Raintree Restaurant explained that he vacuumed the pear on this salad which was why the pear was very transparent and the taste, super sweet. This had nashi pear, gongonzola bits, sweet and spicy gochujang dresing and toasted sesame. It was very tasty but I would have to say it wasn't for me. 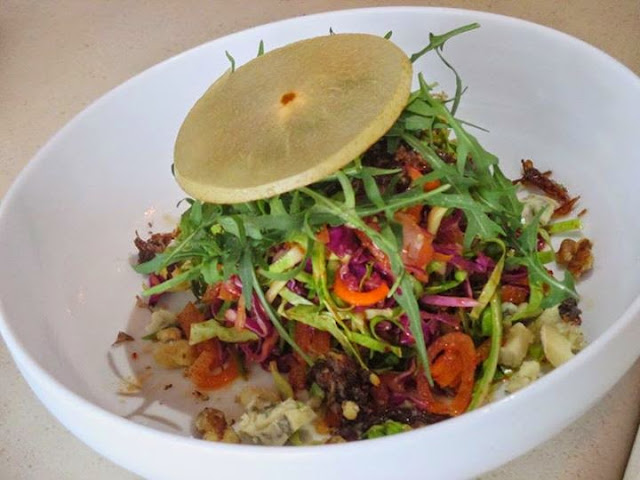 The next item on the list was the Black Pepper Crab Cream Pasta (Php295) which I really loved. I actually finished this so that would mean I ate half of it. Oh no. The calories! However it was just so good. The malagos pecorino and the fresh lemon on top just added more flavor to this dish. It was heaven in every bite. 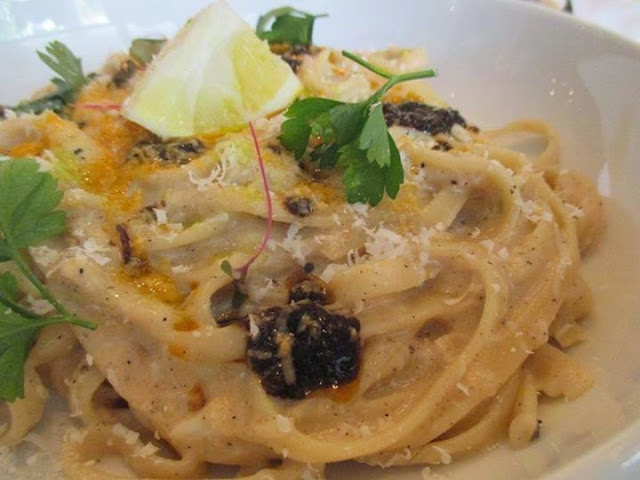 This Cured Bacon Pizza (Php350) I initially had doubts because it had bacon and as with anyone who has read my blog, you know that I am not a fan of bacon. GASP. Yes, I know its such a shocker to most but bacon and I, we were never good together. On this pizza though, and perhaps because its a double smoked bacon that was maple cured or maybe it was the carbonara cream and eggs but it worked. I actually didn't mind eating a slice of this. 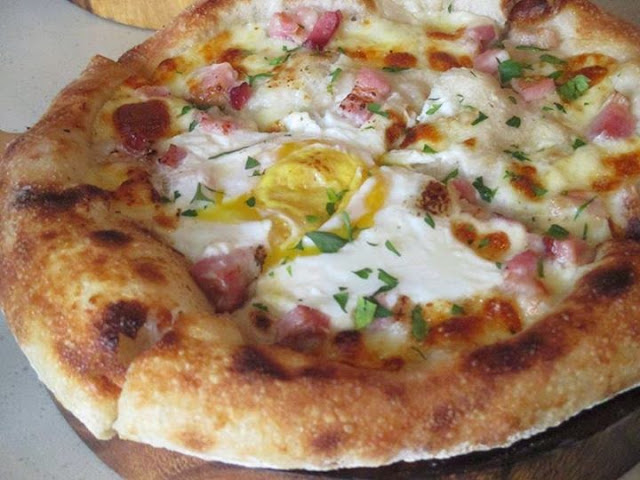 The Piri Piri Chilean Mussels (Php550) that was served with salsa verde dip, garlic, fresh lemon, and white wine was another wonderful concotion by Chef Kalel. I don't know what made him come up with this dish but it was something crazy and awesome. It all worked out together and I know for sure that B would definitely love this. 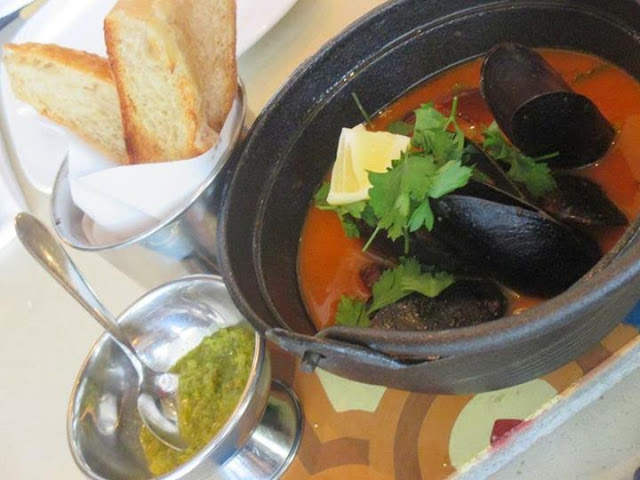 Now we get to the one that made me go "OMG, you gotta try this! Seriously try this or I will finish the entire plate by myself" to my friend. I have always been a fan of chicken but this Roasted Spicy Sesame Chicken (Php495) was just over the top. It literally exploded with flavors and every meaty part of it tasted of the wakame which was used to stuff it, the gochujang sauce, the spring onions, and the toasted sesame. It was insane. 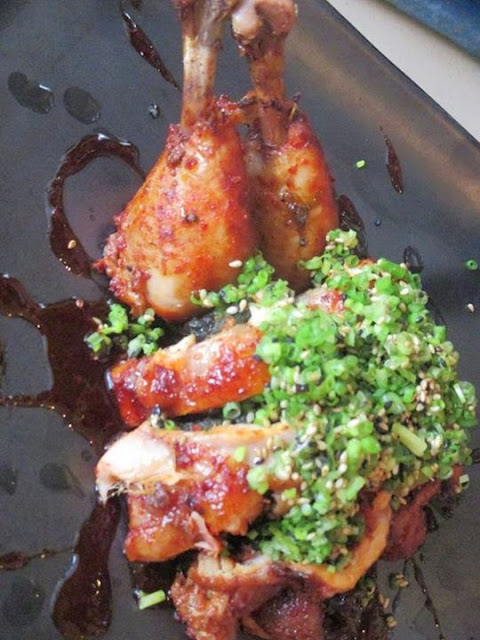 Now this was one of life's little surprises. Who knew that cutting cauliflower into tiny pieces and combining it with peas could actually make a good substitute for rice? This Cauliflower Rice with Peas and Roasted Cashews (Php120) was just so good. I could munch non this for hours and not get tired of it. I'd probably stop when my gout kicks in but until then, I'd happily chew on this. 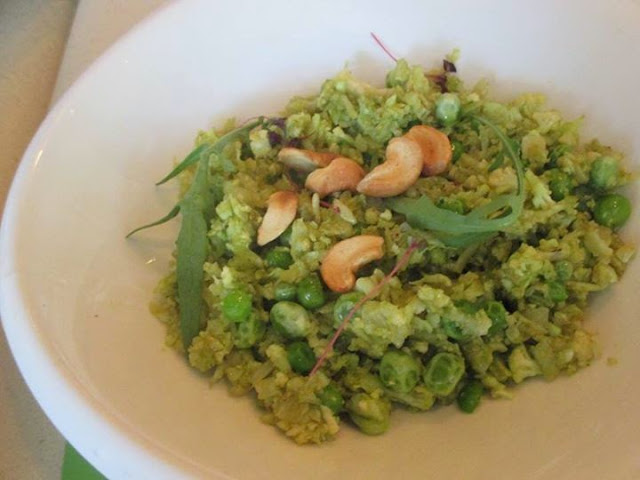 I super love the mug for the Stella Sip. I wanted to ask them if I could buy it or pretend to break it and just pay for it. Hahaha. It was too cute! The drink inside was very good too as it was the signature iced tea of Stella with their secret thing in it that I could never fathom but it makes it so much better than your regular iced tea. 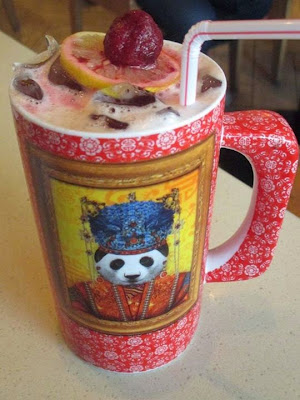 Thank you Chef Kalel for these wonderful creations. As always, you know the way to a woman's heart or at least this woman. Haha. It was so good that I walked away from Stella with a smile on my face. 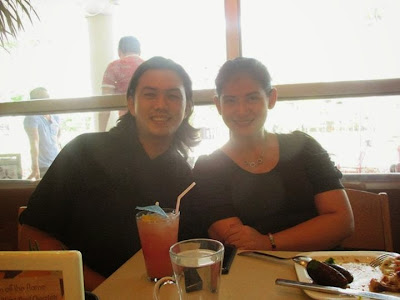 on May 26, 2015
Email ThisBlogThis!Share to TwitterShare to FacebookShare to Pinterest
Labels: Food and Drinks