A few weeks ago saw Yummy Eats 2014 happening at Metro Tent in Metrowalk. Luckily, I was invited by Good Housekeeping and so B and I went off to have a taste of the 70 food stalls that participated for this year.

What I liked about this year is that the place was definitely bigger and could accommodate more crowd. The fact that it was also covered and air-conditioned was a definite plus. What I did not like was that it still wasn't conducted in an orderly fashion and there were a lot of repeaters, meaning concessionaires that were already selling in the Mercato markets and some of them even in malls.

I feel that Yummy Eats should showcase the unknown, the ones that haven't been tested by the crowd, and ones that are yet to be discovered. I feel that a limitation on certain things would have also helped highlight the food stalls being showcased since people went there to discover Yummy Eats and not just cupcake overload which I felt is what happened.

Of course, these are but minor minus points and Yummy Eats still delivered on their promise which is to provide us with mouth watering, fat inducing gastonomic delights. Some of the ones that stood out for me are: 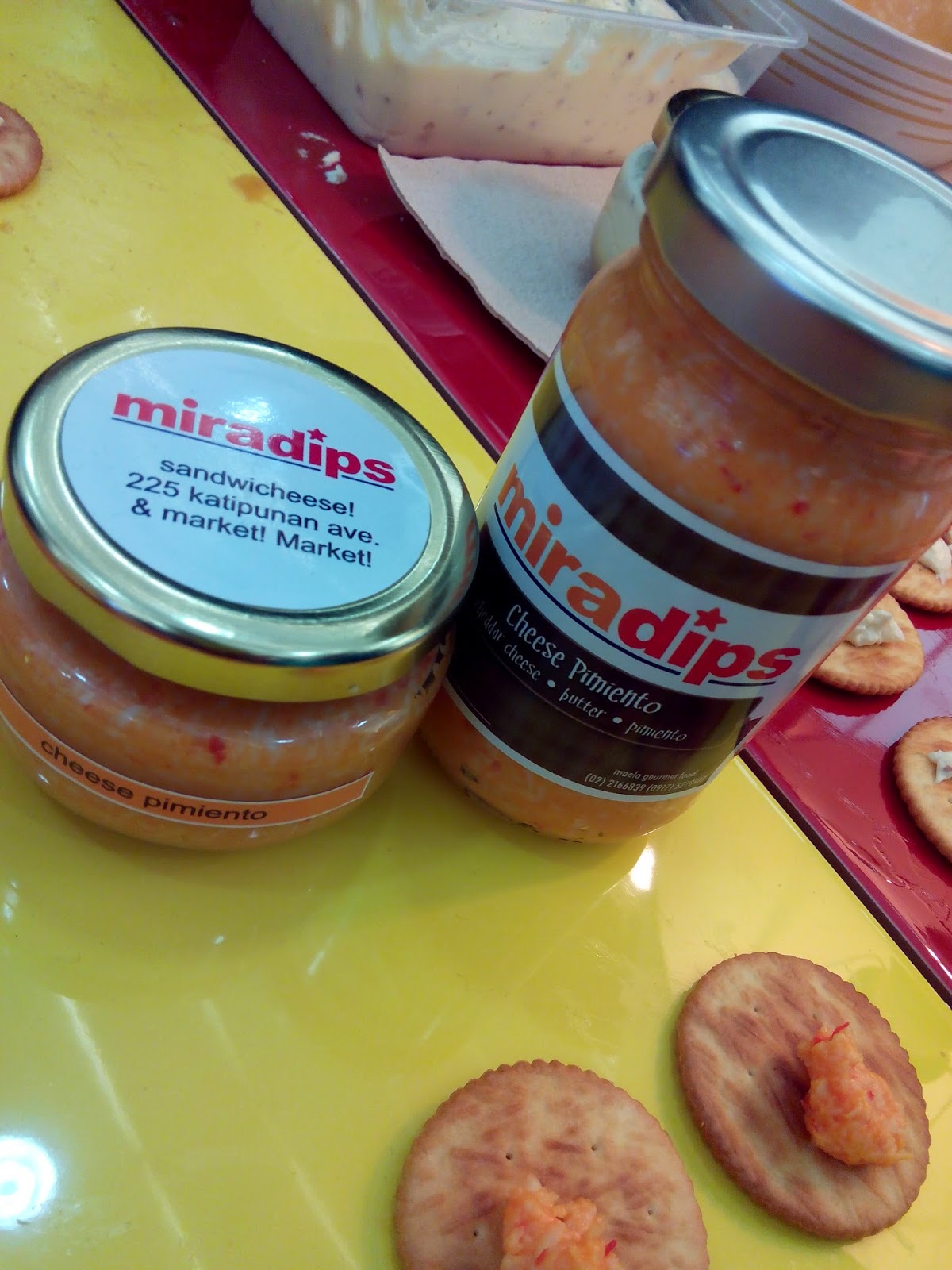 The Cheese Pimiento of MiraDips was just so good. I think with this dip, I could eat a box of FITA and that's a lot even for me. 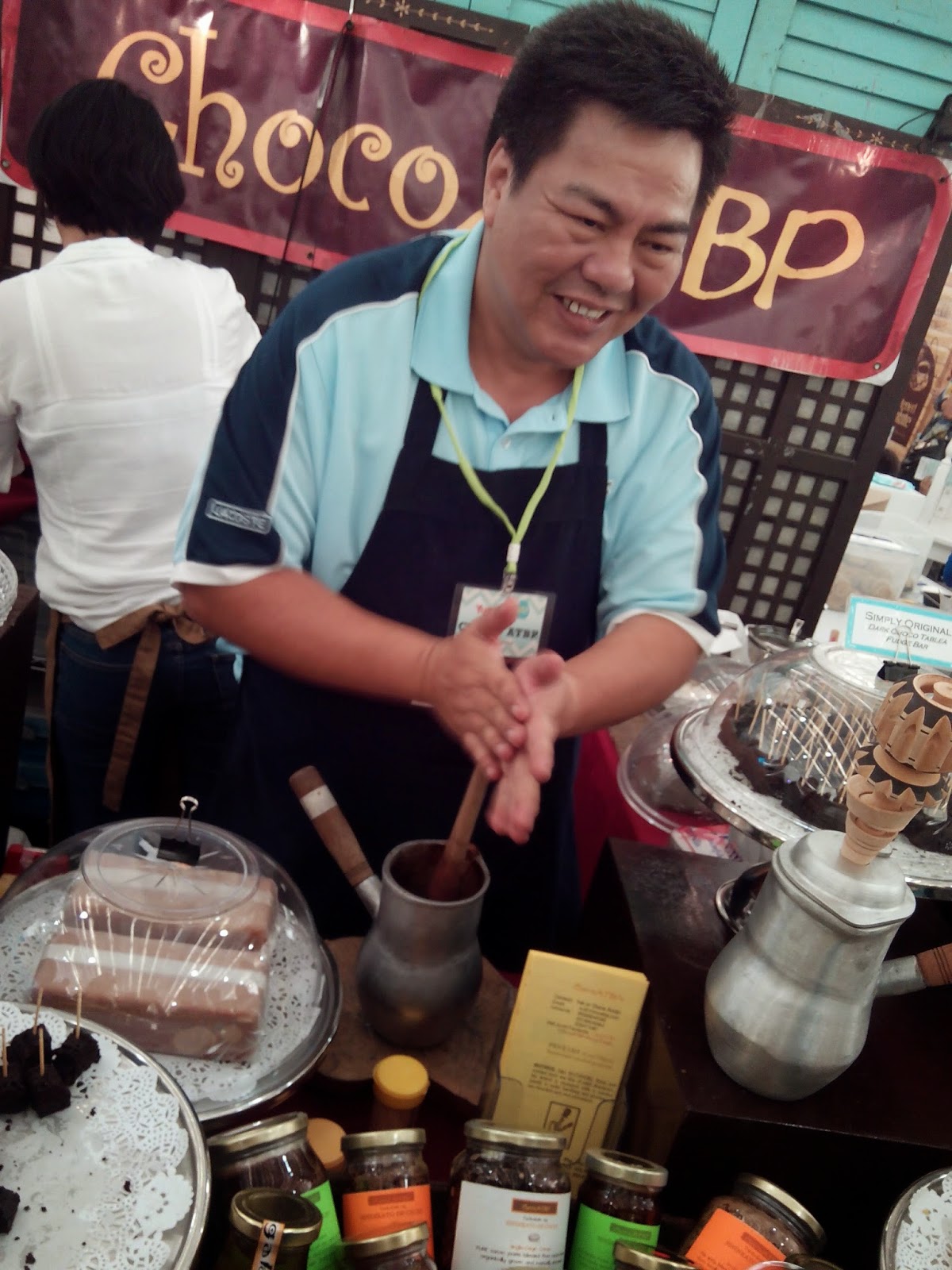 I saw him before in Eastwood when FM and I visited the Chocolate Fair back in 2012 and it was such a pleasant surprise to see him again at Yummy Eats. Choco ATBP is one of those tsokolate places that I really love. He makes them himself and I just love his passion for what he does. 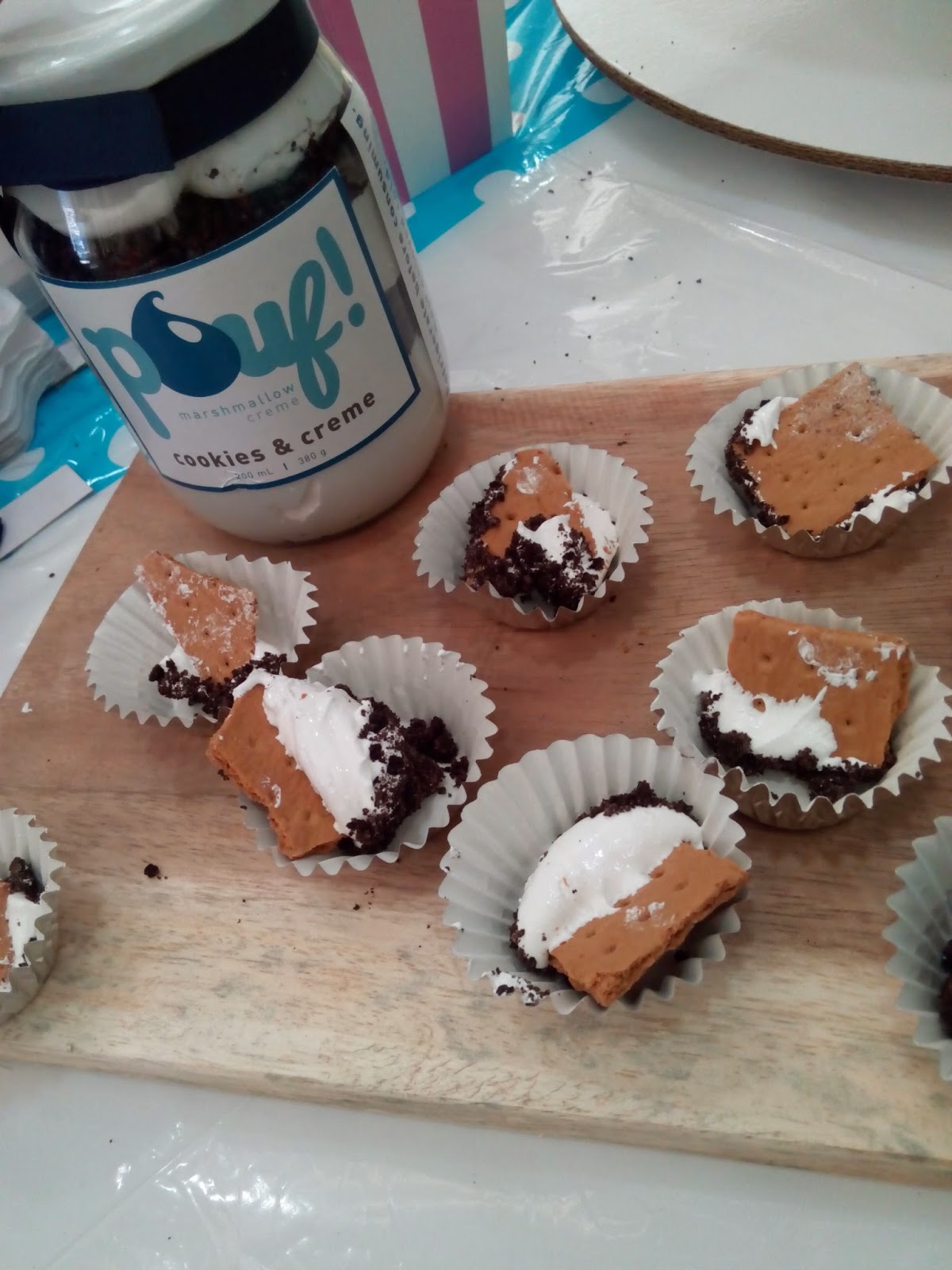 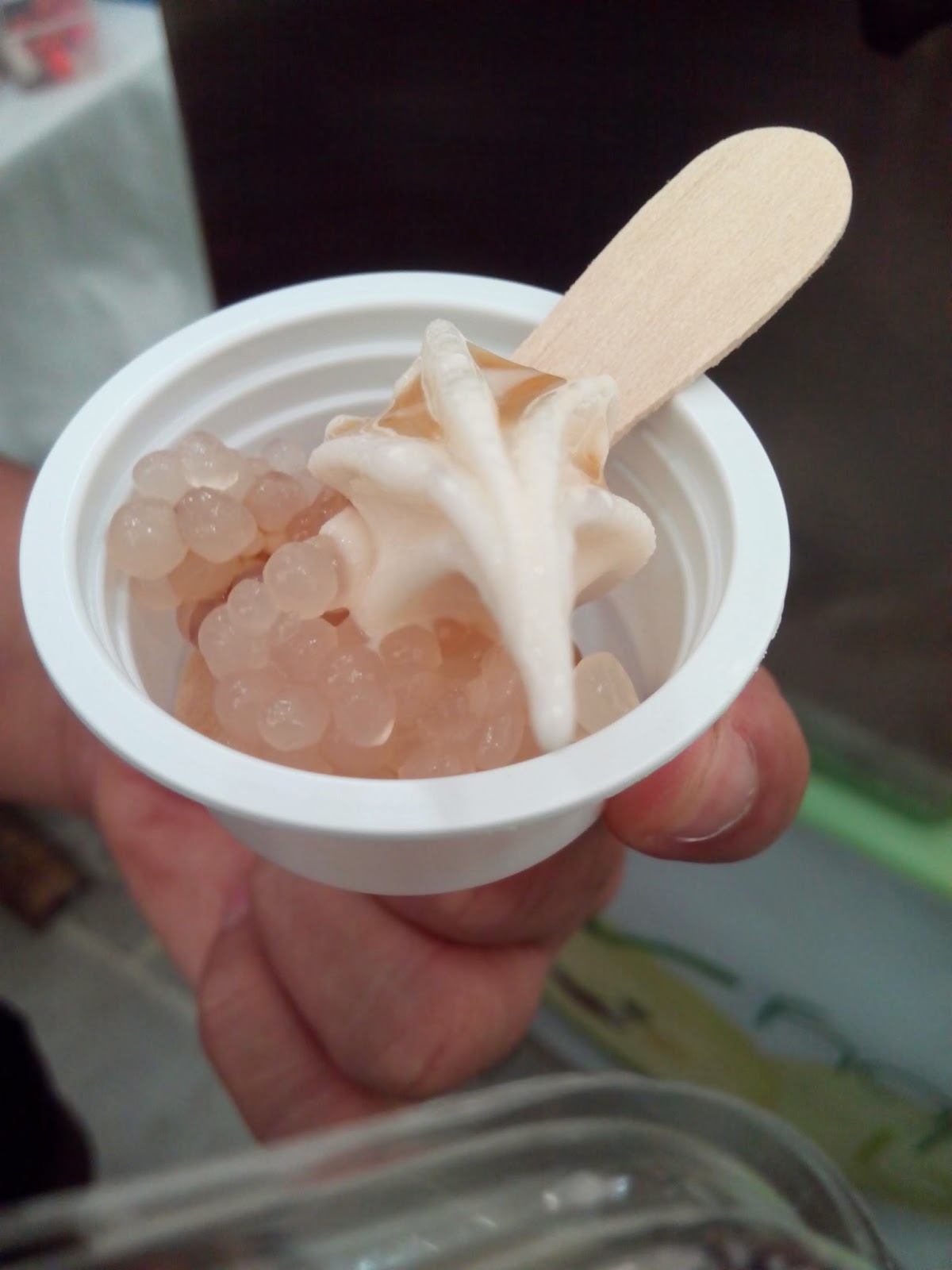 Happy Bean needs to find a stall in the mall and show people that this is what good taho is all about. If I didn't suffer from gout, I would have taken a pint of this. 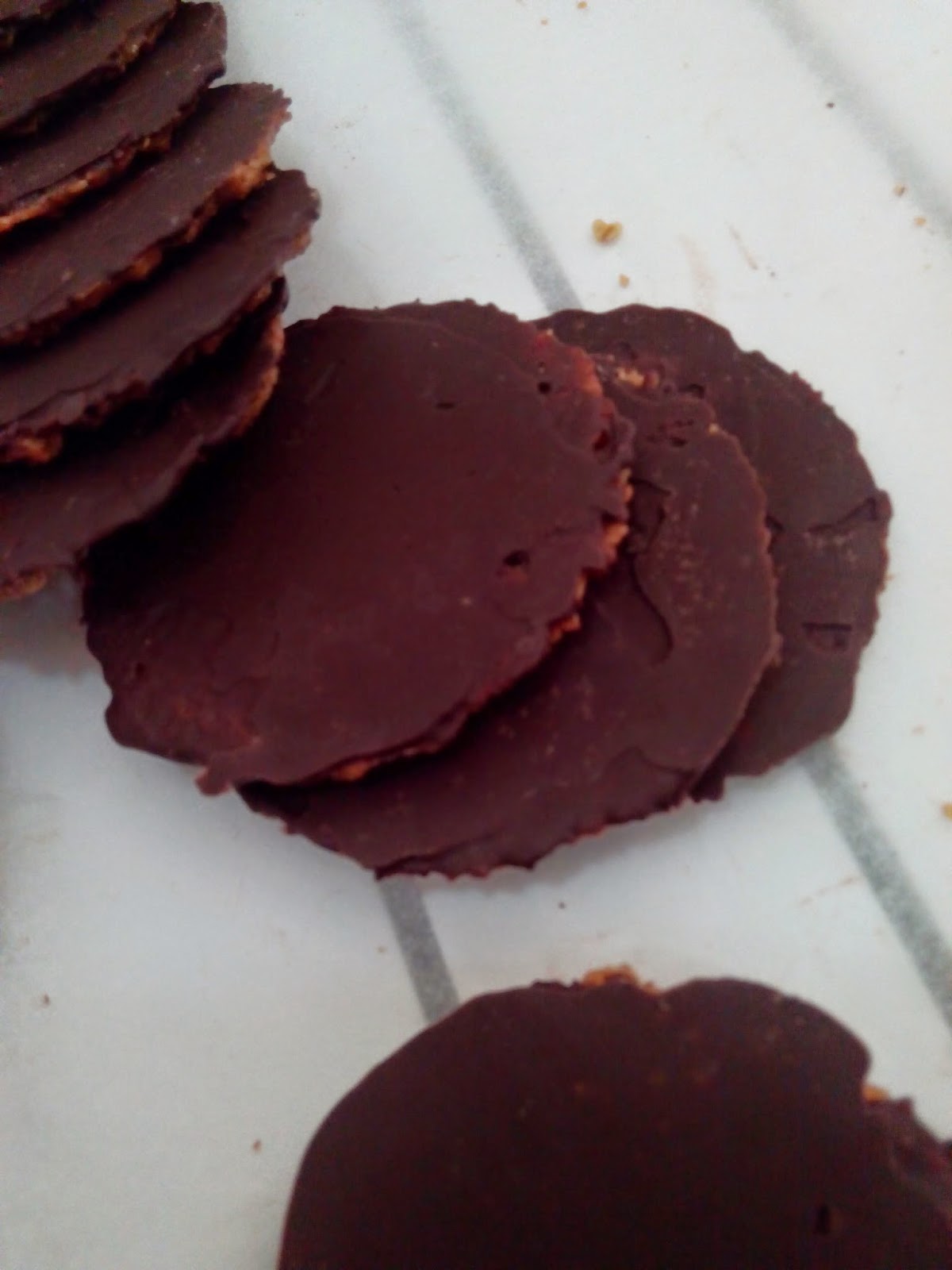 This thin chocolate covered crispy cookie from Think Wink Cookies rocked. It was like a thin version of happiness and I felt absolutely no guilt in consuming it. Truth be told I finished 3 pieces of this and B had one. Hahaha. 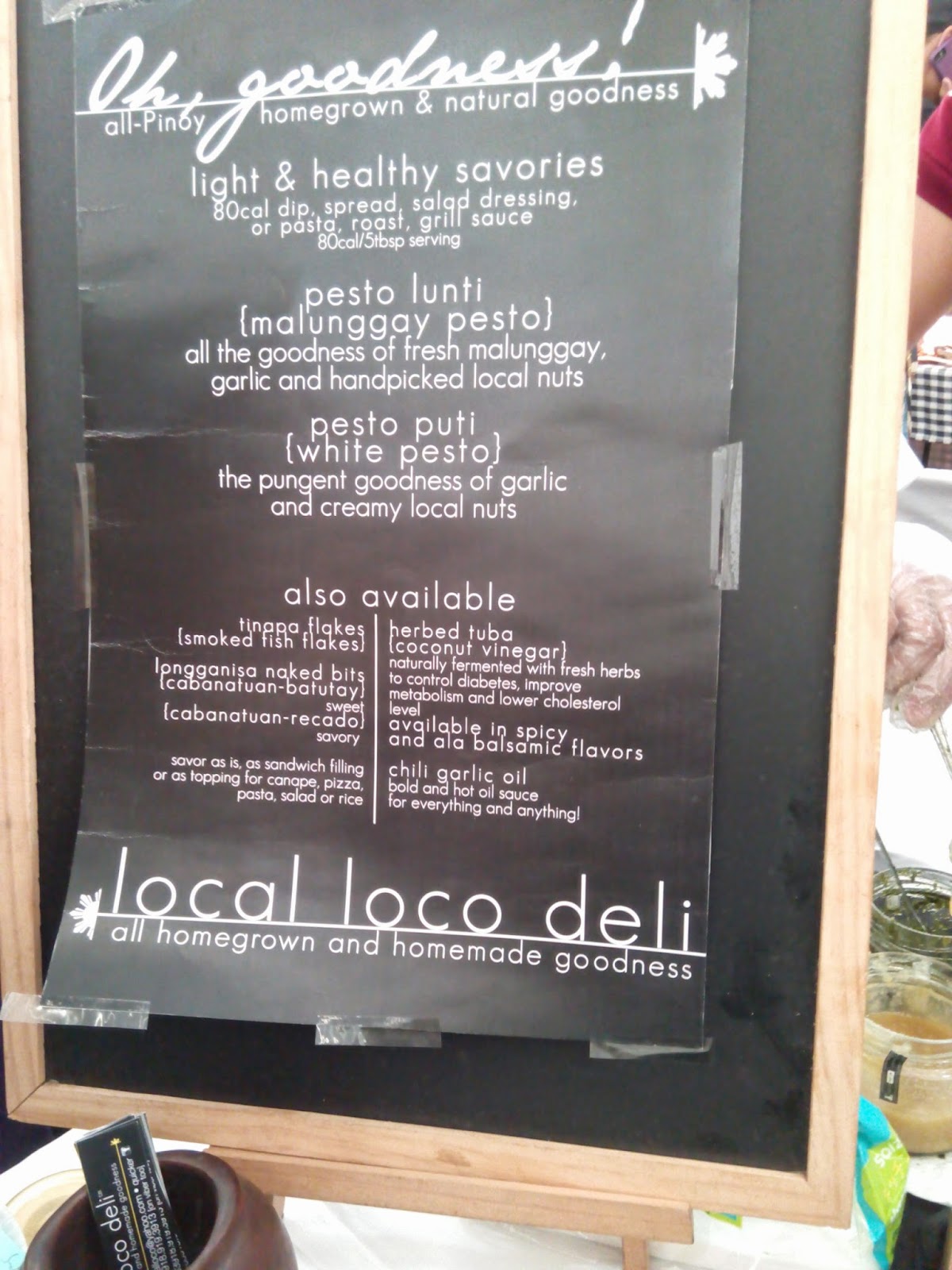 As for this one, this is actually pesto from Local Loco Deli and if there is one thing I know about pesto is that my son loves this. He really, really loves this. 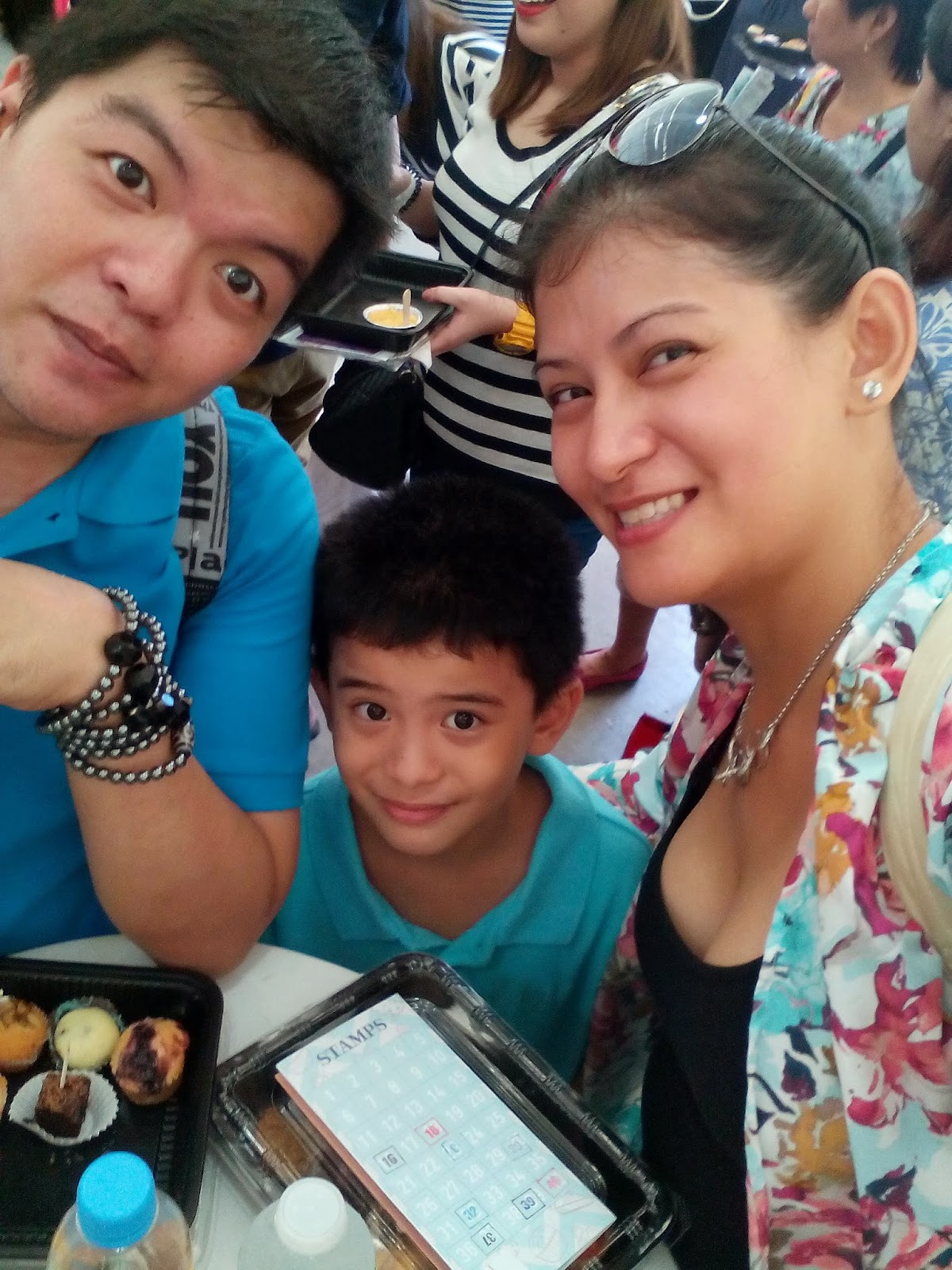 Arnie went with us and as predicted, B voted for Local Loco Deli as his #1 Yummy Eats. 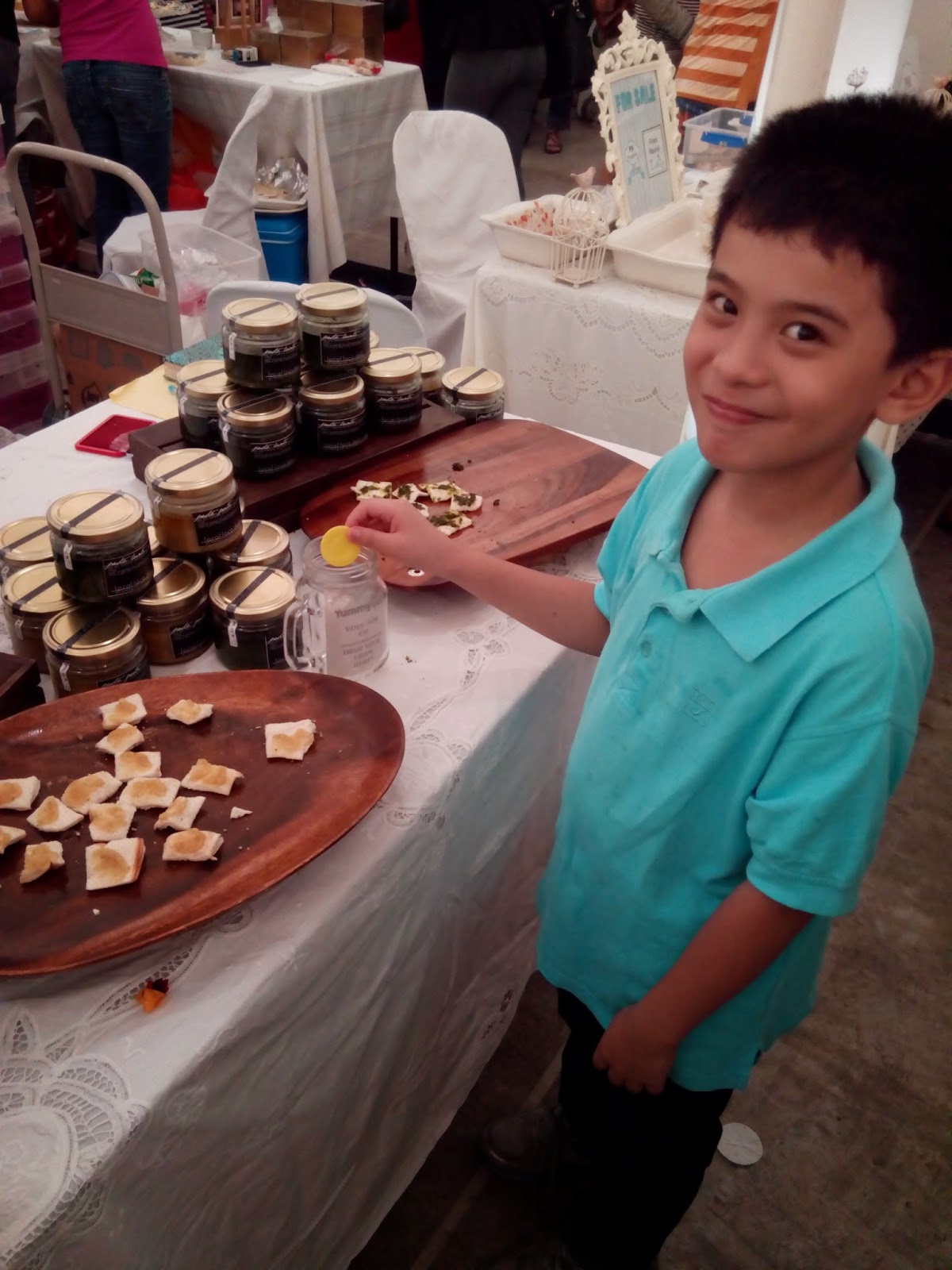 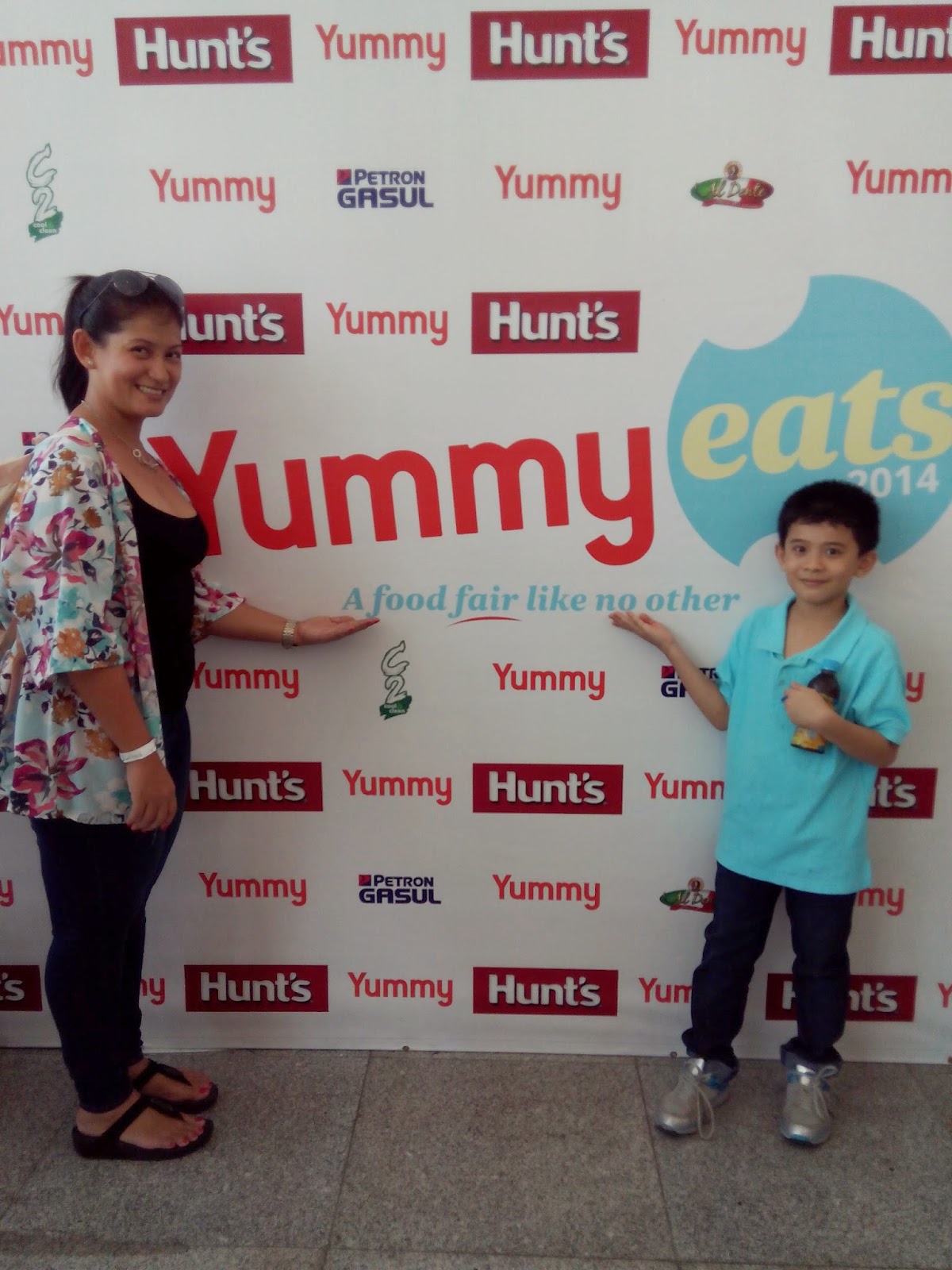 Thank you Good Housekeeping for inviting us to cover the Yummy Eats 2014. Looking forward to Yummy Eats 2015. :)
on July 23, 2014
Email ThisBlogThis!Share to TwitterShare to FacebookShare to Pinterest
Labels: Lifestyle and Events