It was the first time that I was invited to an Oishi event and so I really did not know what to expect. Mayhem was definitely not one of them but it was what I encountered and to be honest, it was truly overwhelming. The support that people have for Team O was simply amazing and astounding. Luckily, I had a VIP pass and I was able to get through immediately and enjoy the different booths that Oishi had to offer.

I started with the Make Your Own Snack booth and chose the Ridges and Rinbee combination. I love these two and they are definitely the only choice for me. Now, there were a lot of flavors to choose from but since I love Nori and Cheese, I went for NoriCheese and prayed that it would still taste good which thankfully, it did. 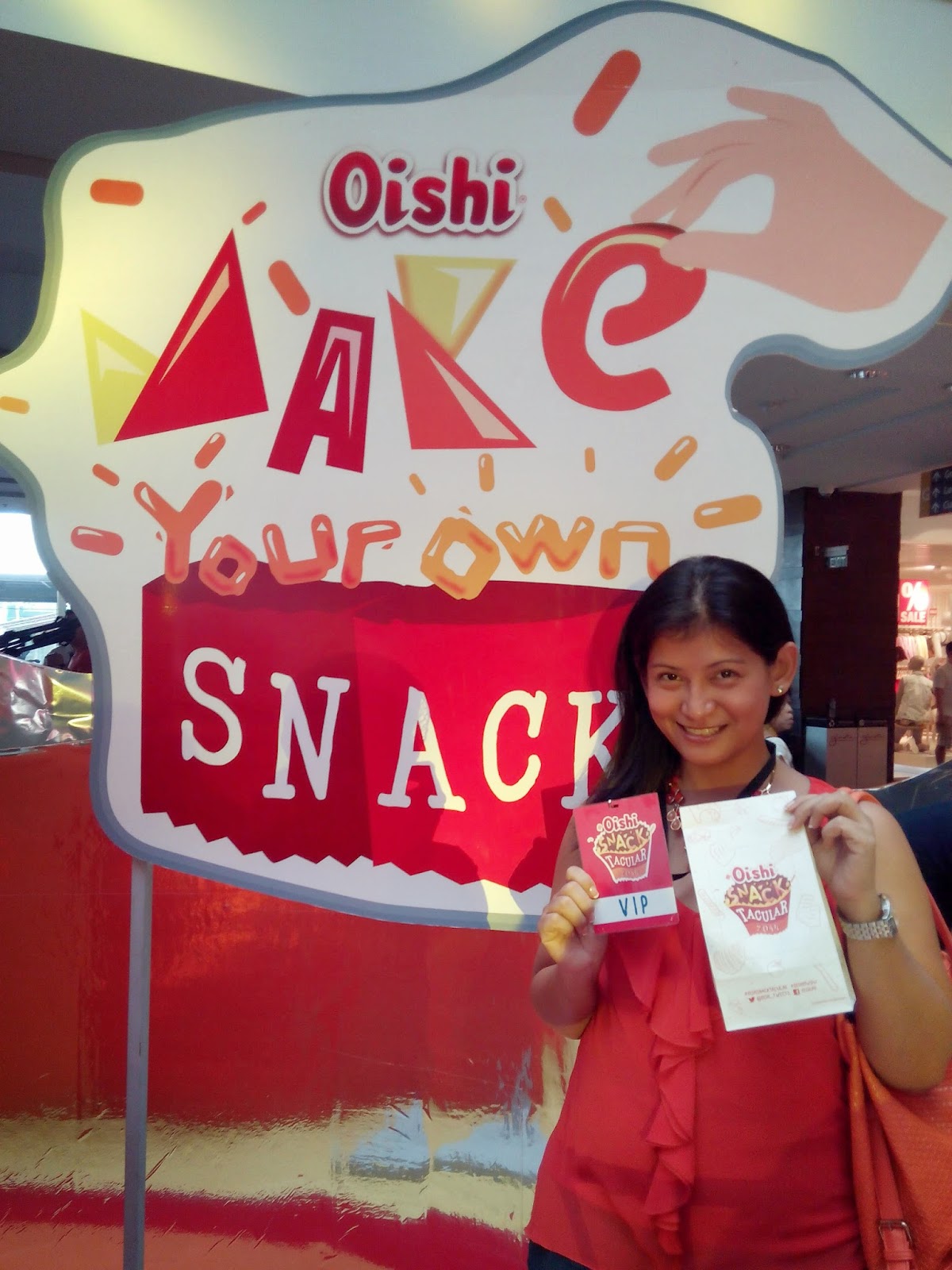 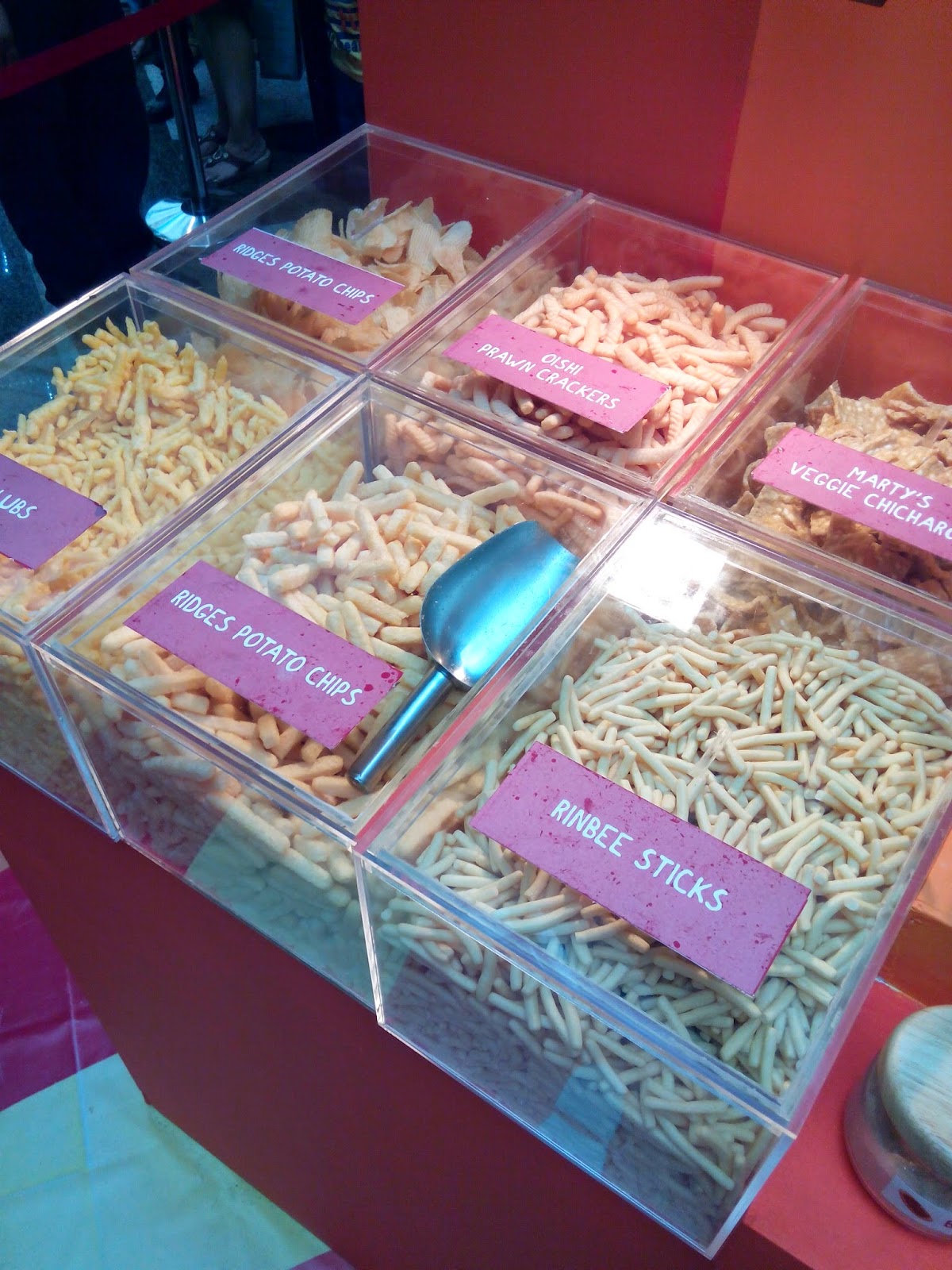 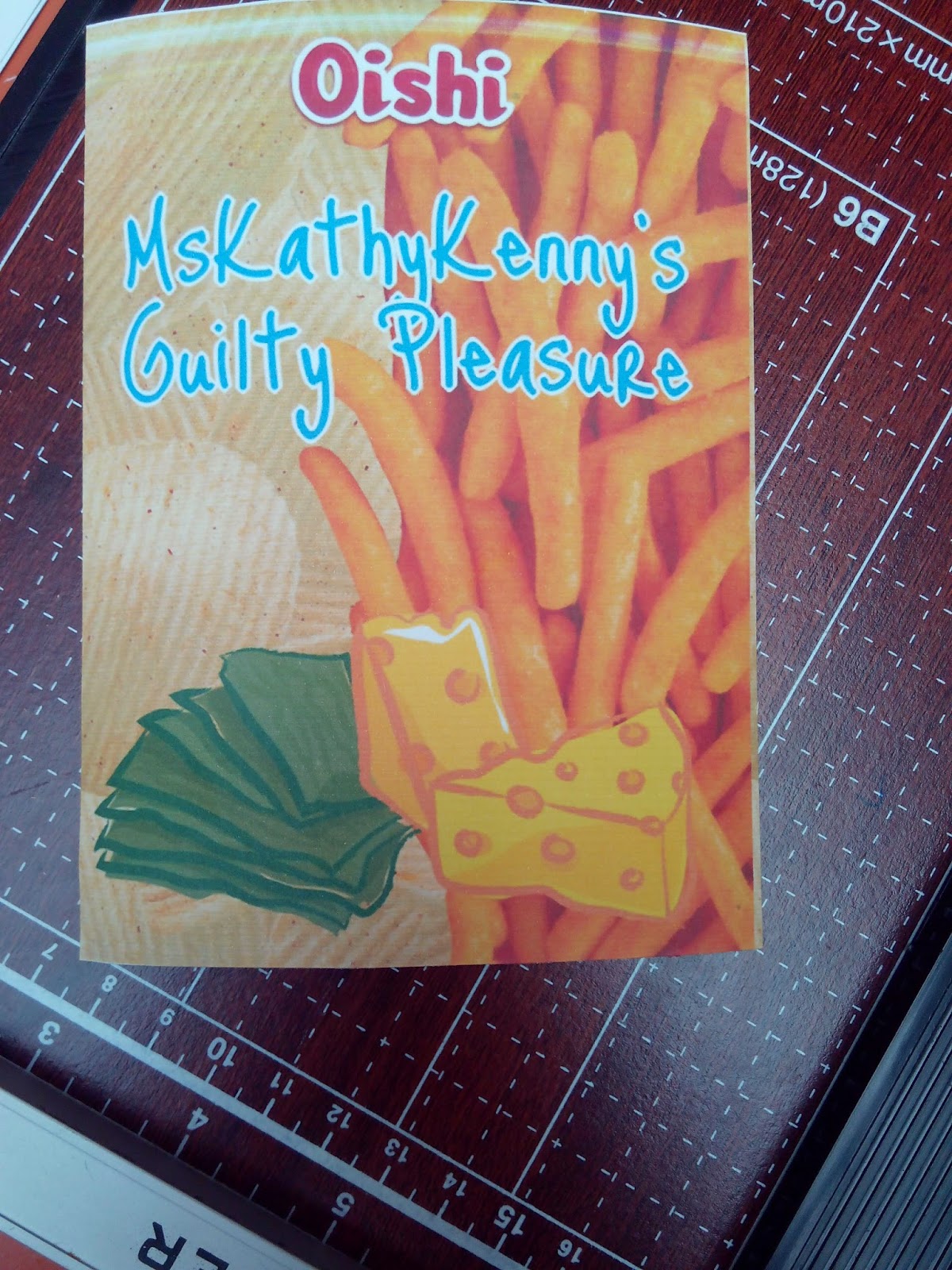 After getting my NoriCheese fix, I went on to the Snack Attack and attack I did. I got 19 Oaties Milk and Choco Chug, plus 3 boxes of Wafu, 2 dozen sachets of juice, and 3 big bags of cereal. Normally, you fill the bag for Php295 but luckily, Oishi gave this purple bag for me to fill as a gift. Yey! 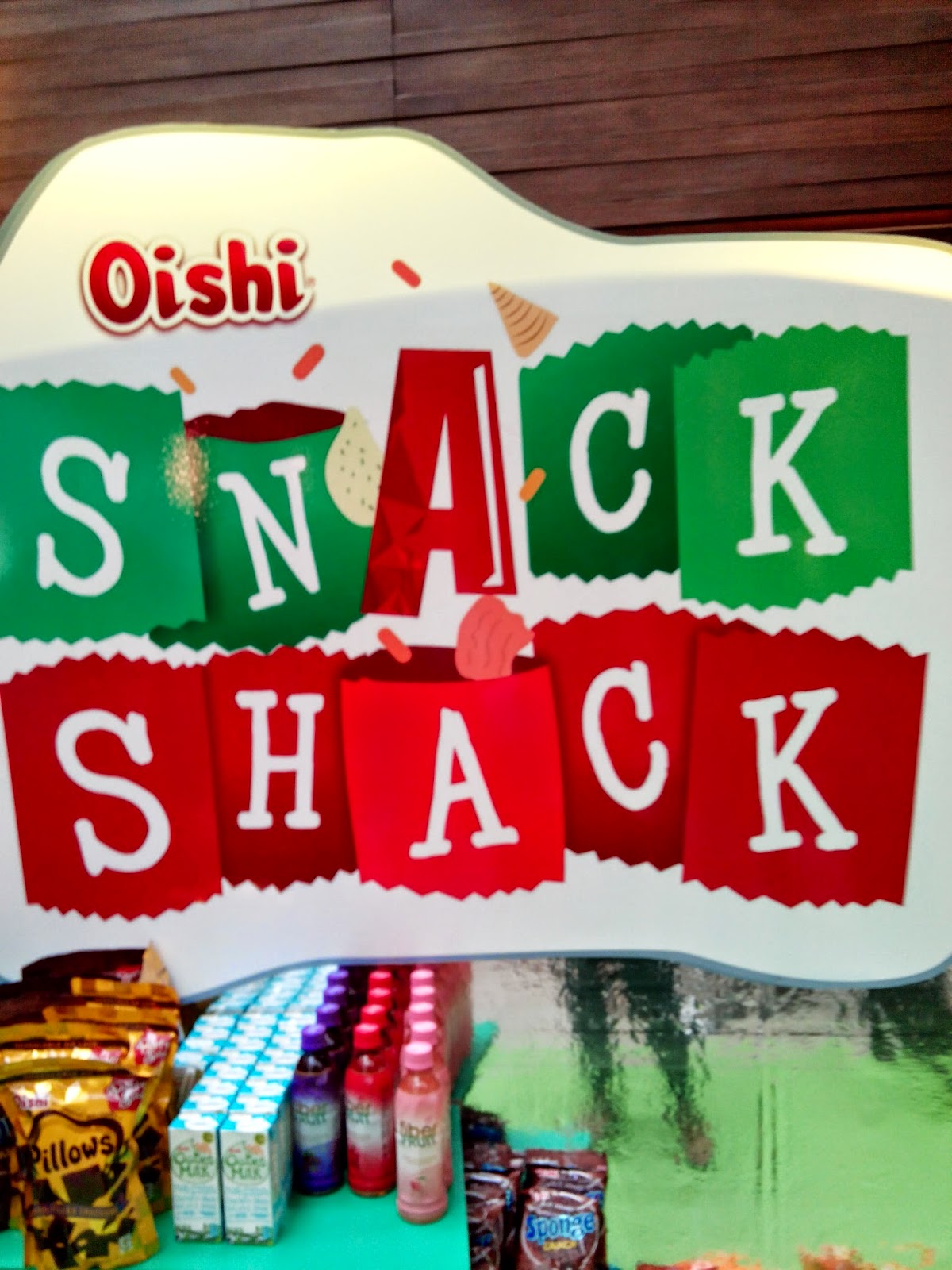 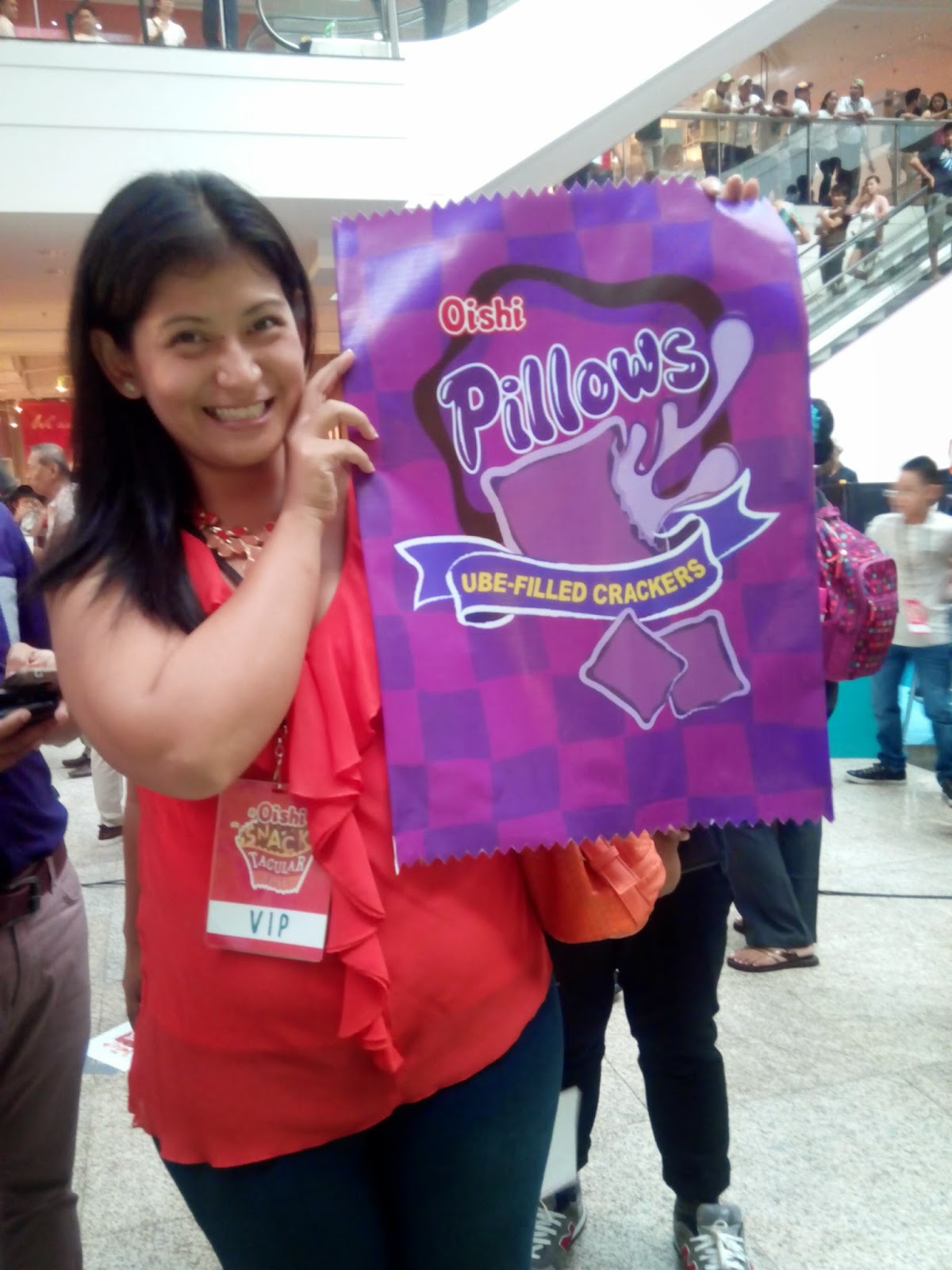 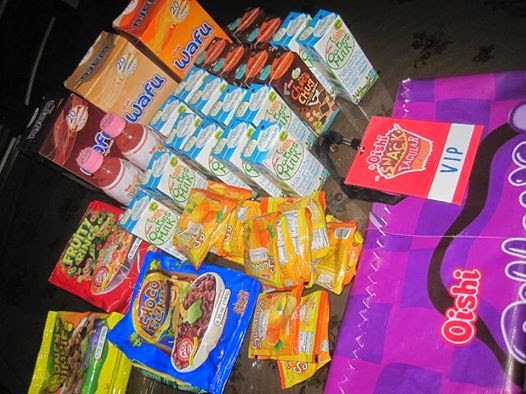 Afterwards, I went to the O-Twirl where they turned the Oaties Milk and Choco Chug into Ice Cream and you can have the different Oishi Snacks as toppings. I chose the Choco Pillows and Wafu since I love those two. 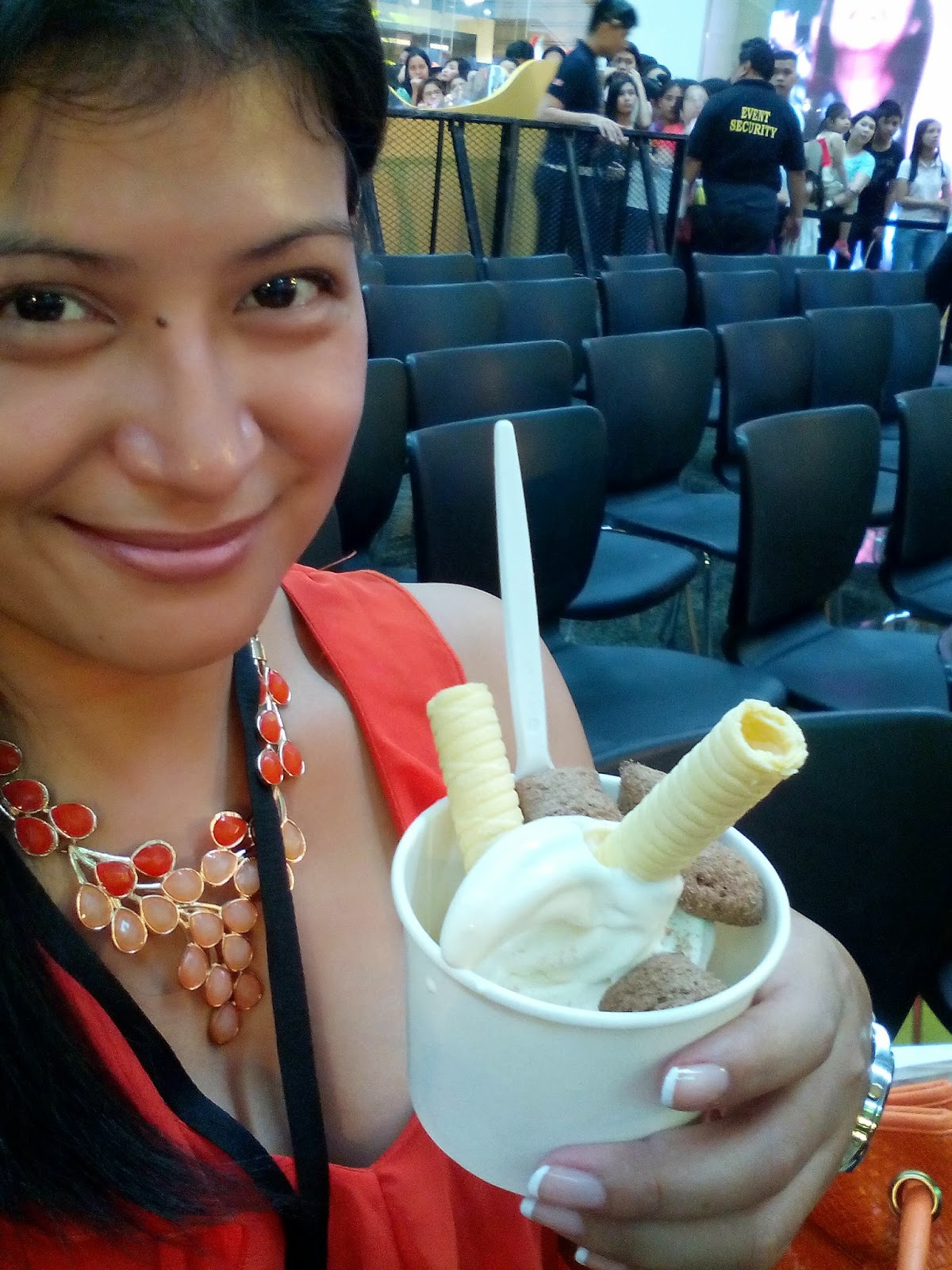 The only thing I regret was not being able to bring B since he would have enjoyed it. Hopefully on the next event I'll be able to.

Team O is composed of Elmo Magalona, Slater Young, Ramon Bautista, Daniel Padilla, and Kathryn Bernardo. They were supported by friends who also graced the event such as Billy Crawford, Coleen Garcia, and Rhian Ramos. 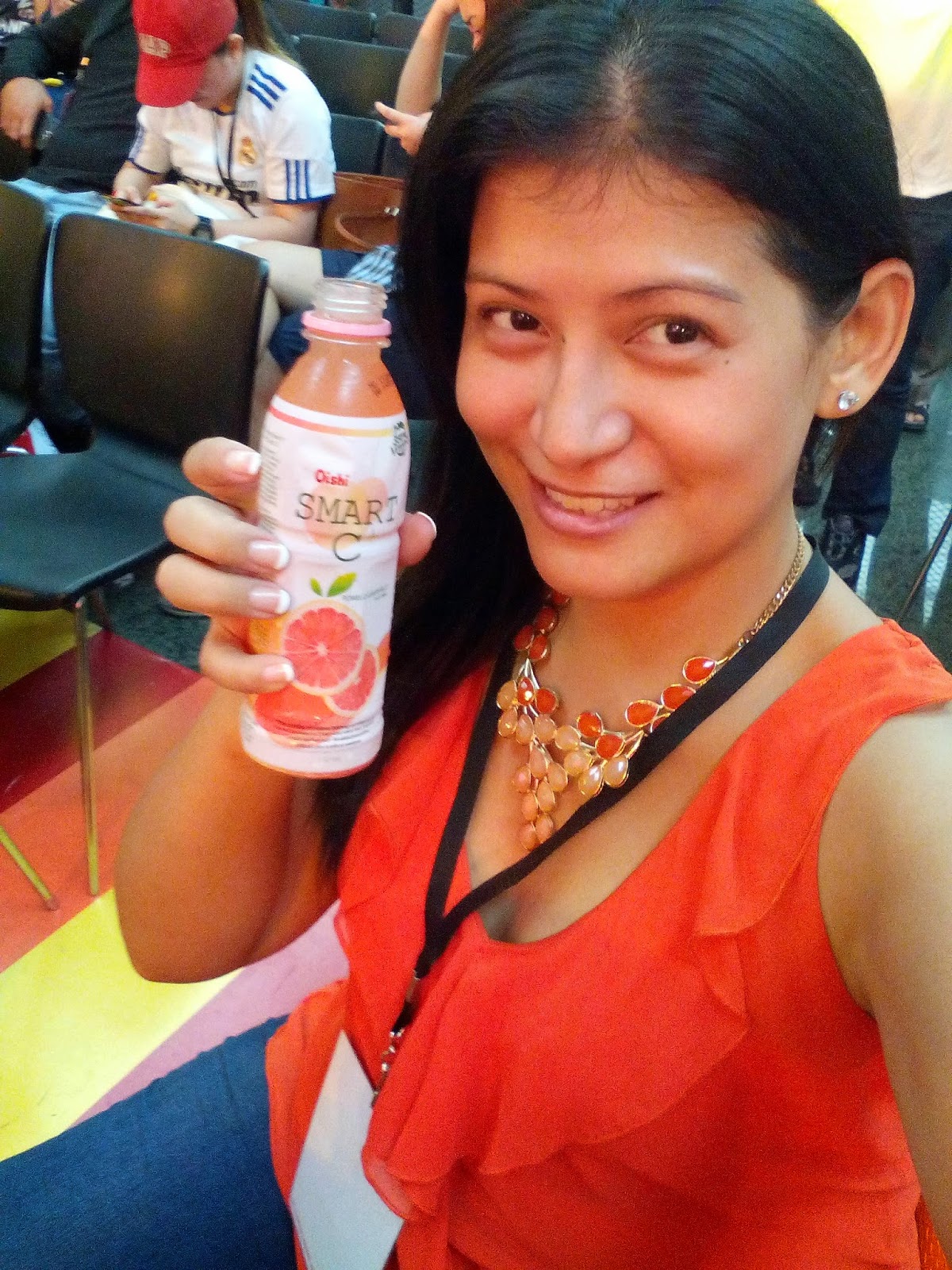 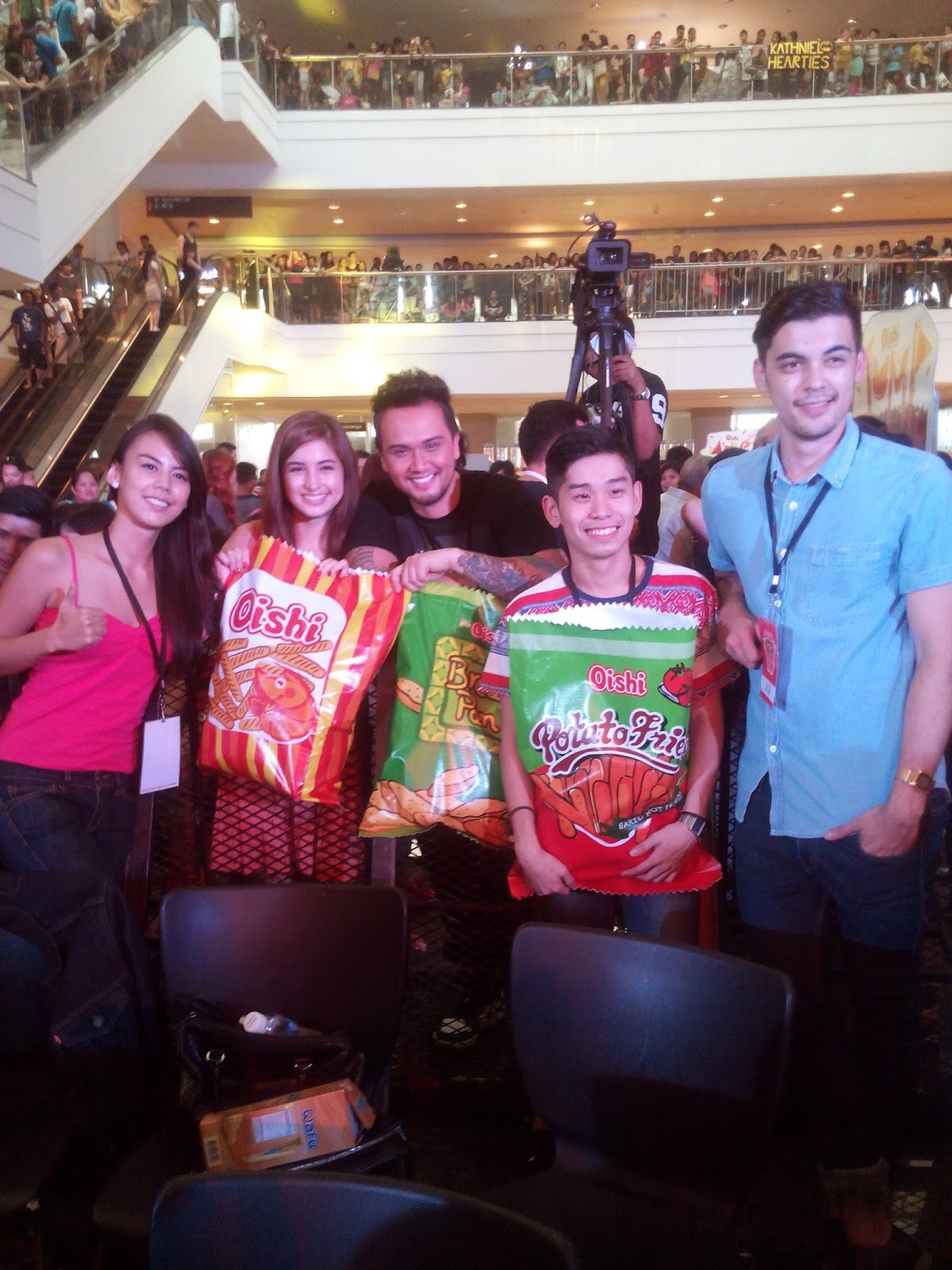 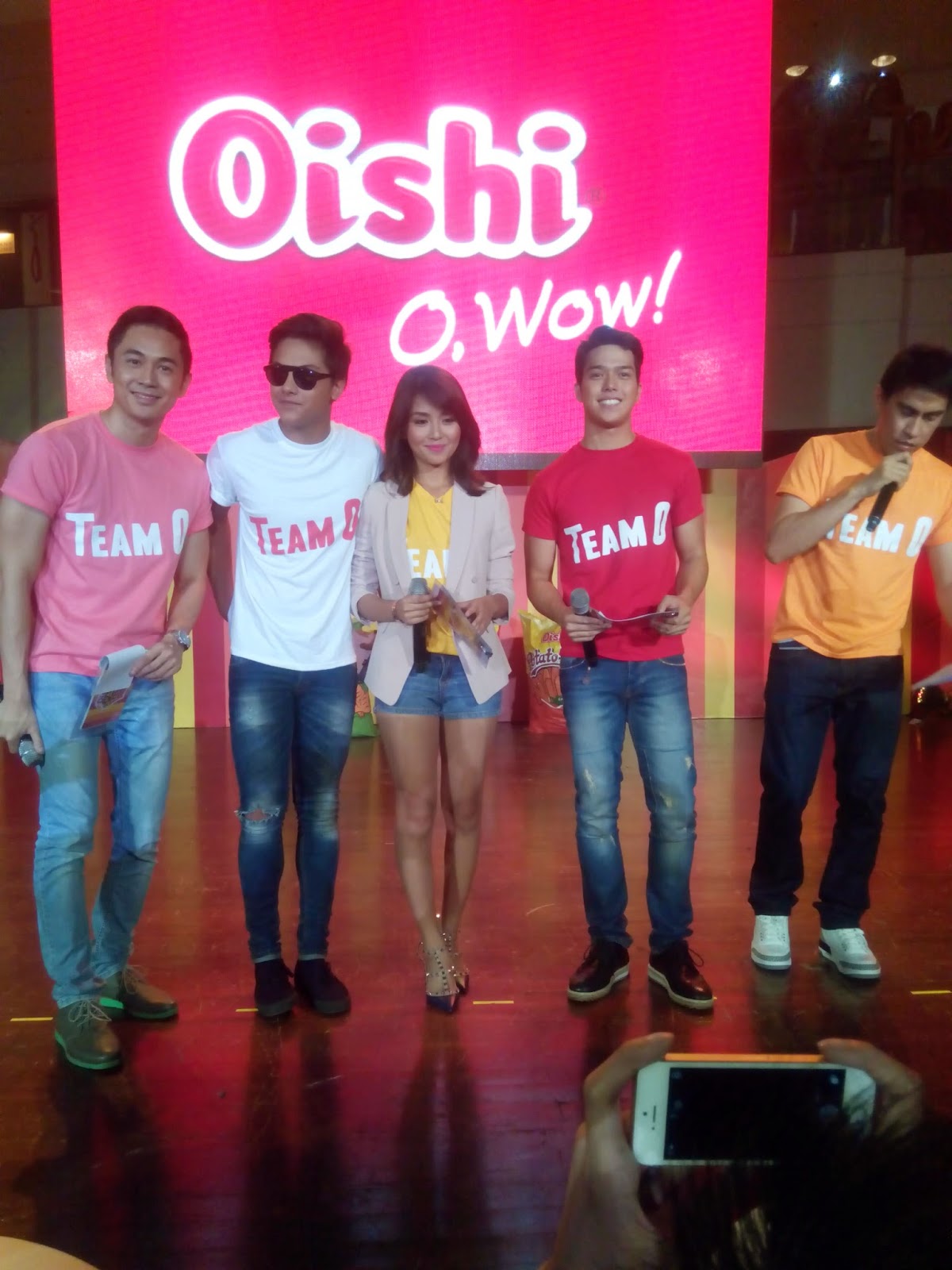 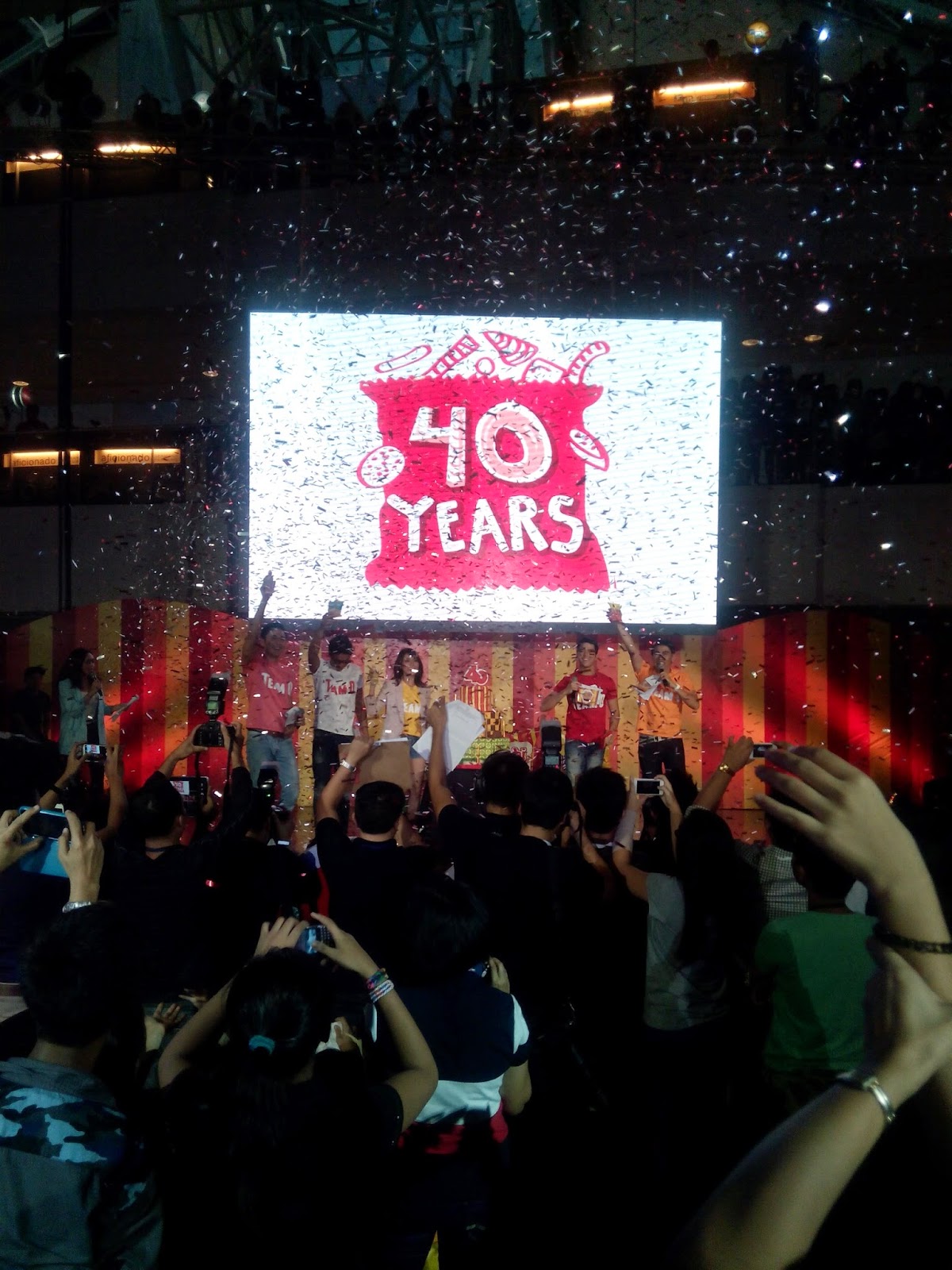 Happy 40th Anniversarry Oishi. Here's to more years for you. Truly you are #OishiSnacktac ular and #OishiOWow.
on July 07, 2014
Email ThisBlogThis!Share to TwitterShare to FacebookShare to Pinterest
Labels: Lifestyle and Events