It was the night that Glenda was supposed to hit the country but since I didn't really see much of Glenda, I decided to go ahead and get myself to Eastwood to participate int he Coffee Convention that was being held at the Eastwood Mall Atrium. 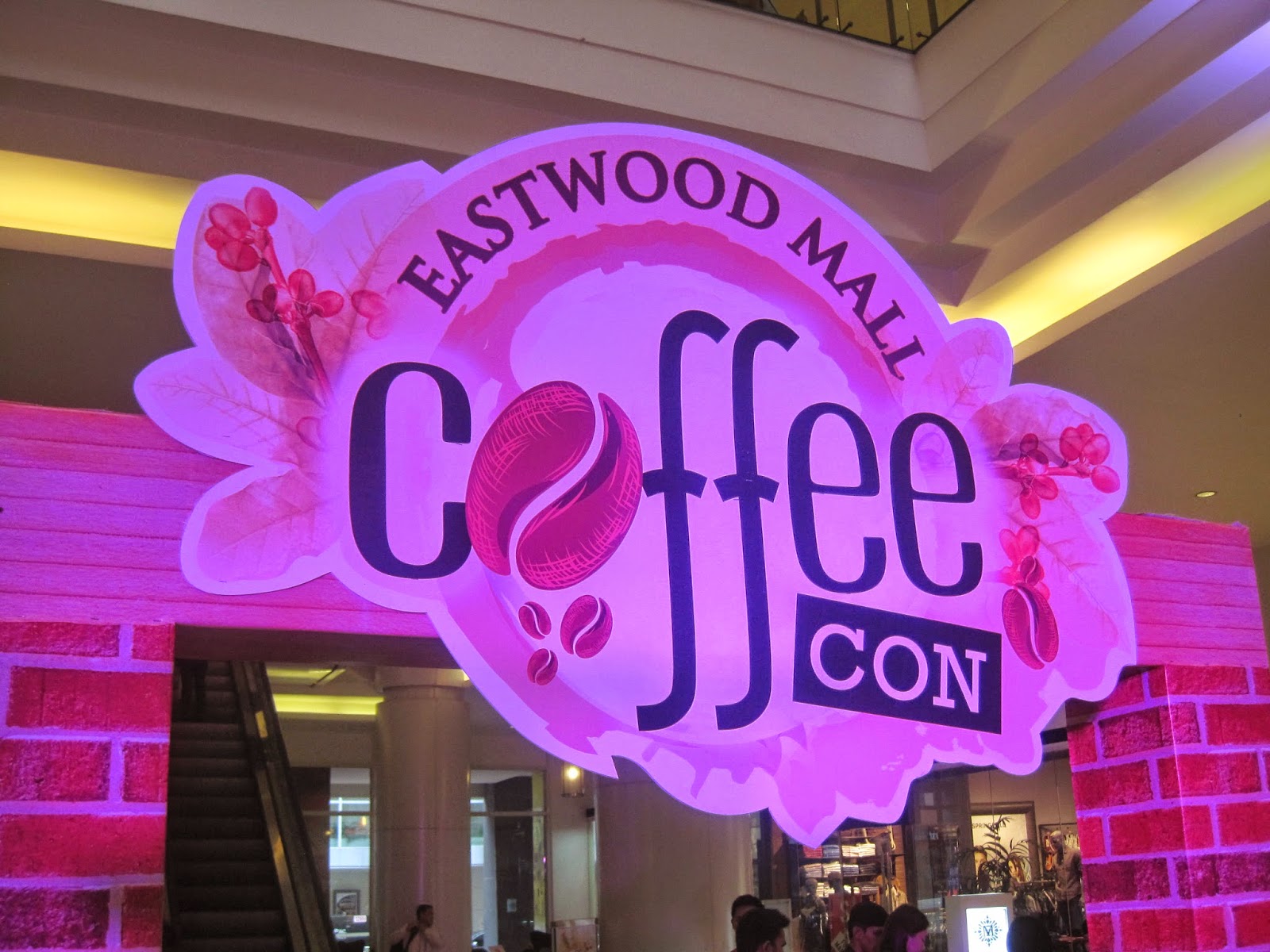 There were over 10 kiosks of different coffee brands and I was in coffee heaven. I tried some of them but of course the one that stood out was the Civet Coffee. It is after all, the most expensive coffee in the world and it was being given for free. Yey me. 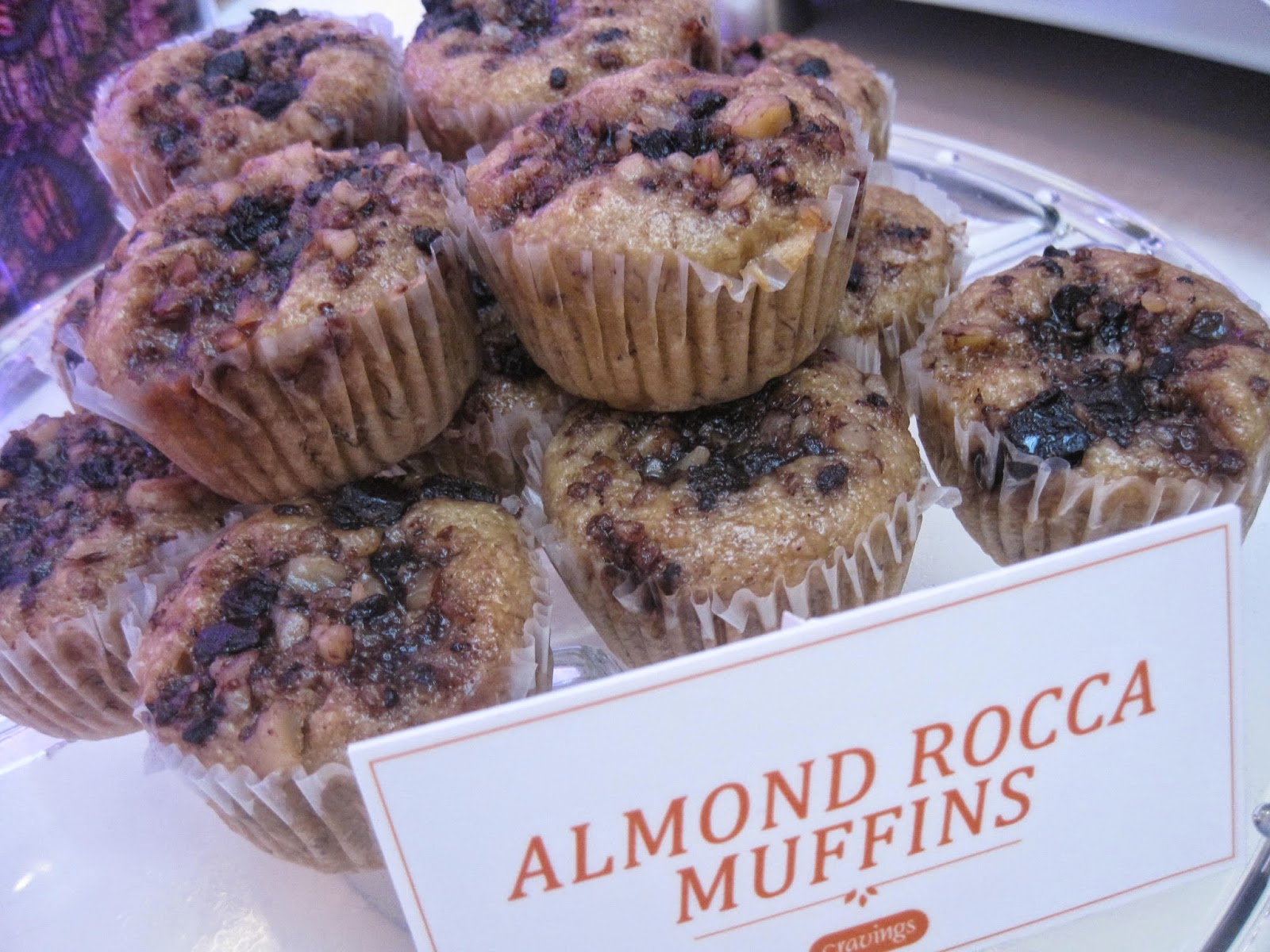 The Almond Rocca Muffins from Cravings were so good. It was gooey and a bit messy but in a really good way. I loved that it had the bits and pieces of Almond Rocca but it was still tasted like a muffin.

The Civet Coffee was very smooth and it didn't leave any after taste. Thankfully I didn't think much of the fact that it came from cat poop or else I'd be like, "eeewww .. we're drinking cat poop?!?!" Instead, I was thinking more of "heck I'm drinking the world's most expensive coffee like a boss." Haha. 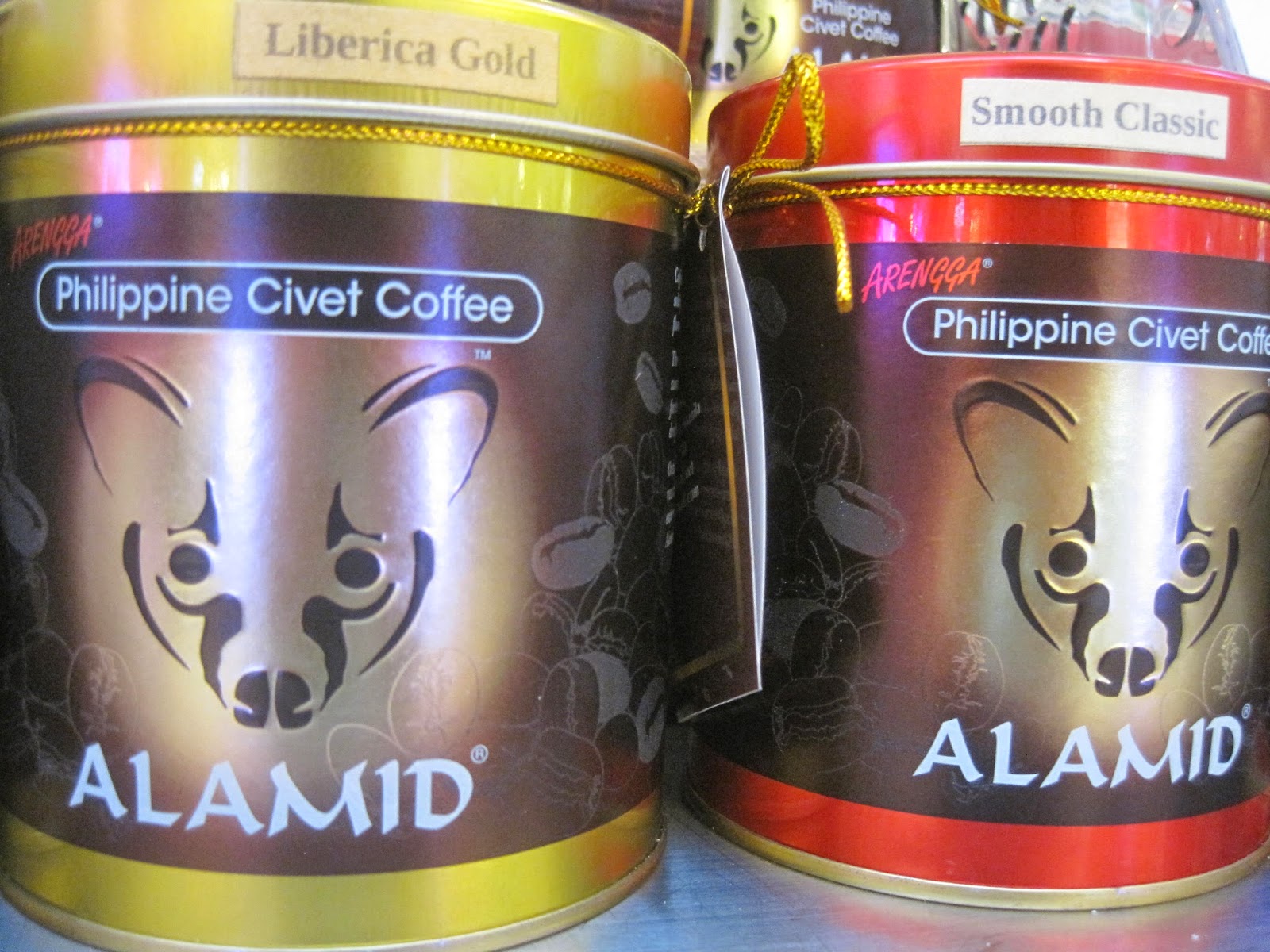 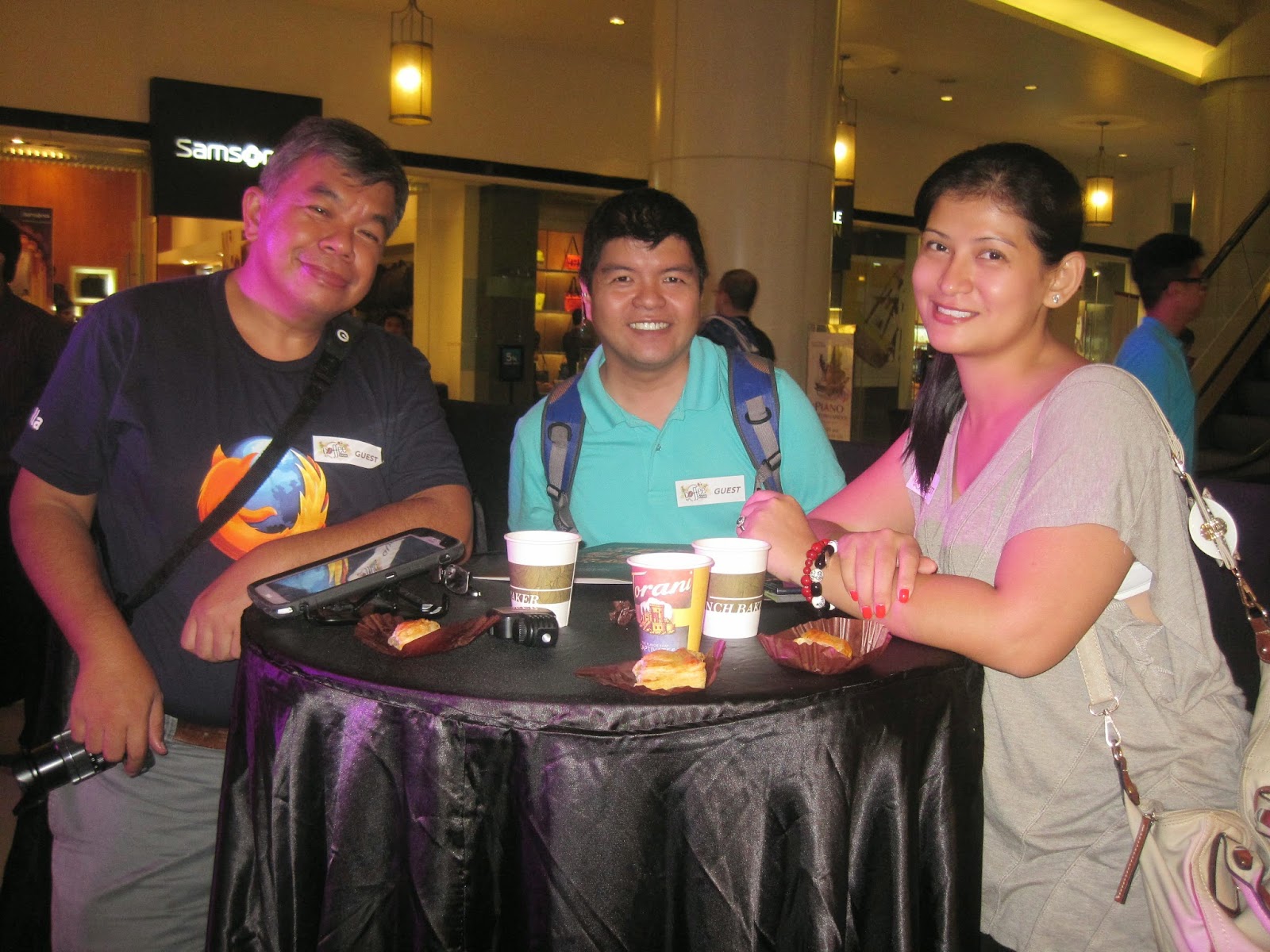 Afterwards, we were given these to create our own Coffee Art. It was so cool and so soothing. It took us almost 30 minutes to finish but boy was it fun. It took up time but it was simply relaxing. 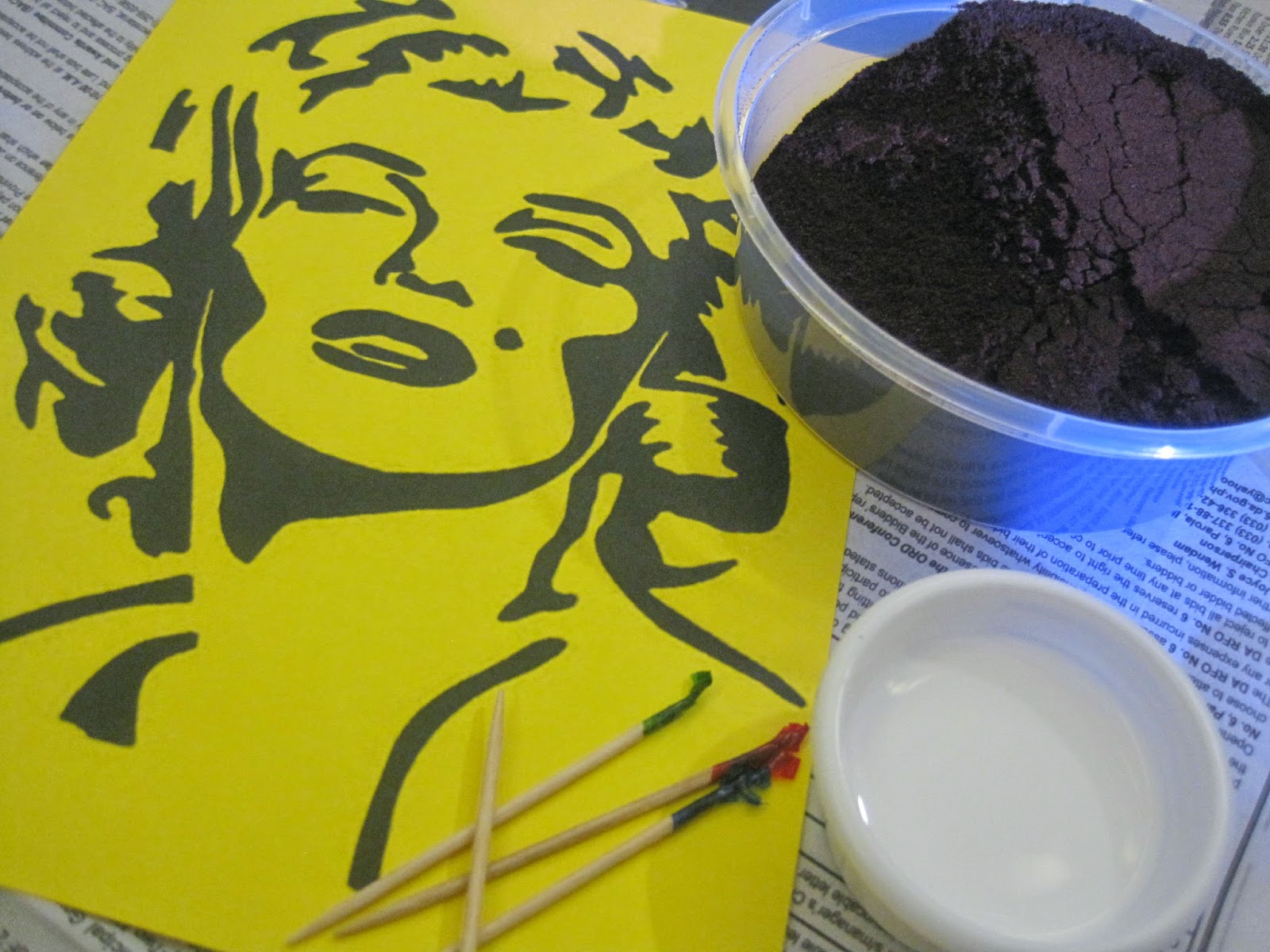 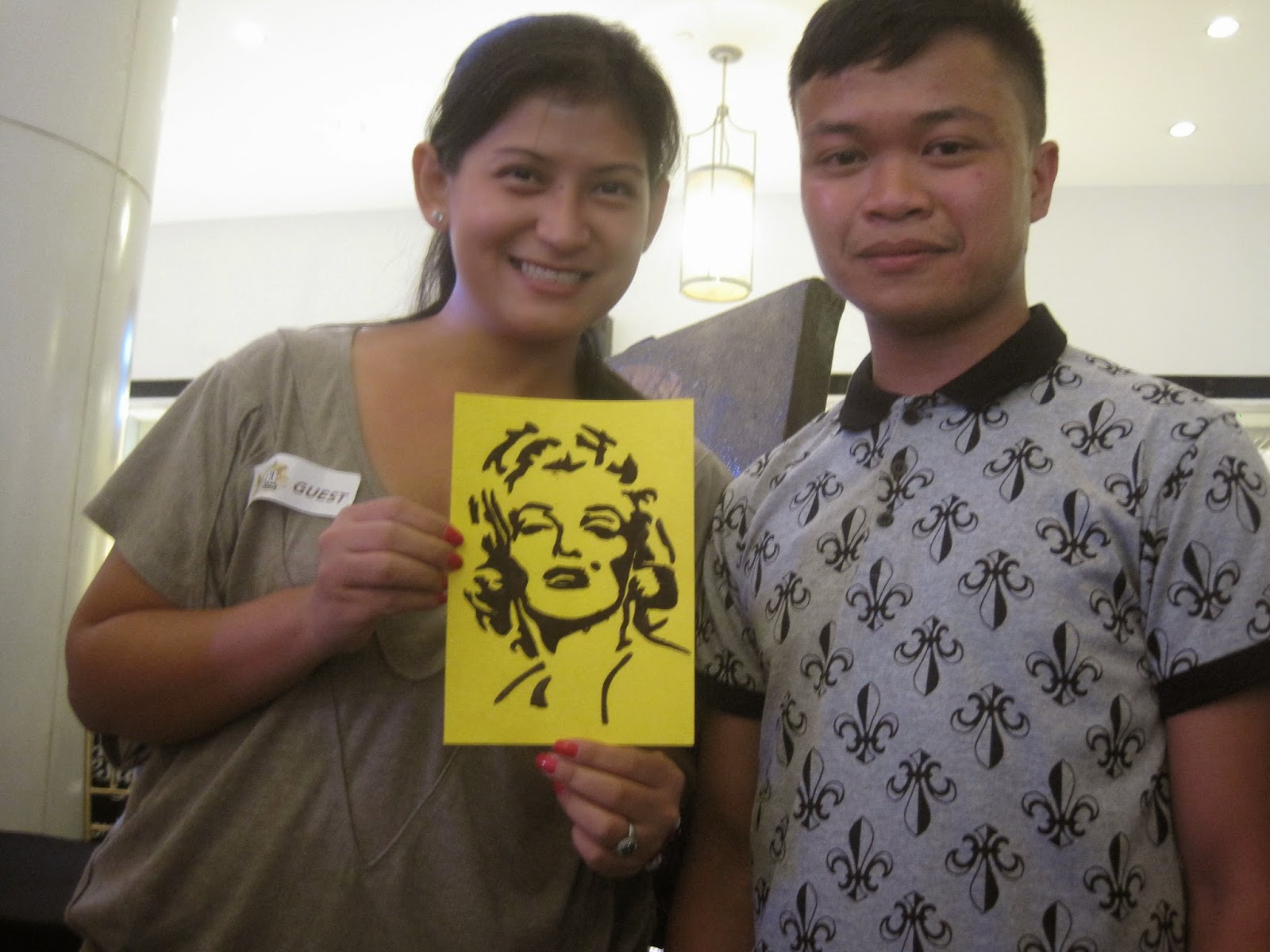 Thank you Megaworld for this opportunity. For those interested mallgoers can discover delicious brews from all over the world and join a series of exciting and informative coffee workshops at Eastwood’s Coffee Con, to be held from July 14 – 20 at the Eastwood Mall Atrium. 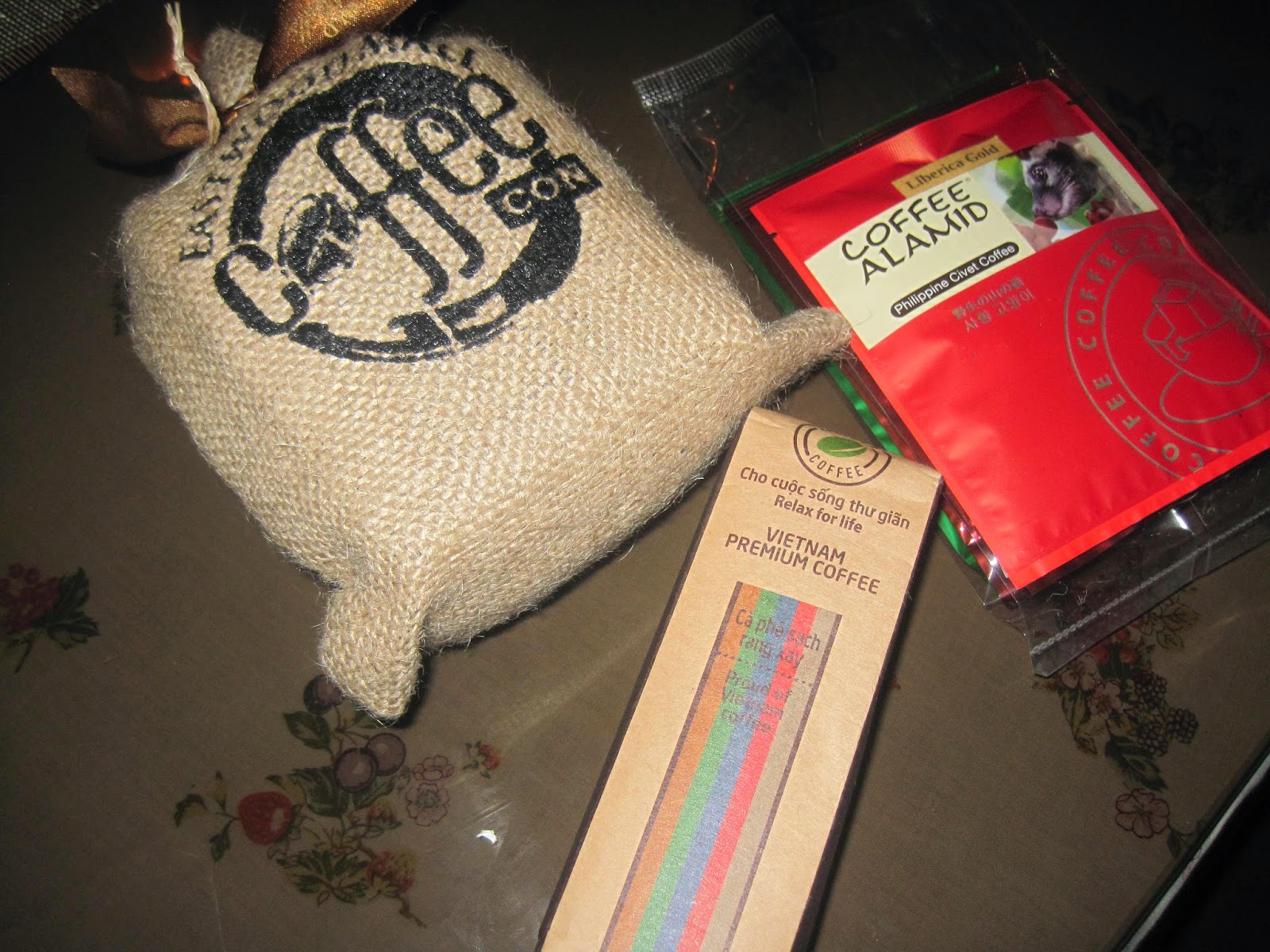 For inquiries on the Coffee Con at Eastwood City, call the Megaworld Lifestyle Malls Concierge at 709-9888, 709-0888, 0917-8380111 or visit www.megaworldlifestylemalls.com.
on July 17, 2014
Email ThisBlogThis!Share to TwitterShare to FacebookShare to Pinterest
Labels: Lifestyle and Events