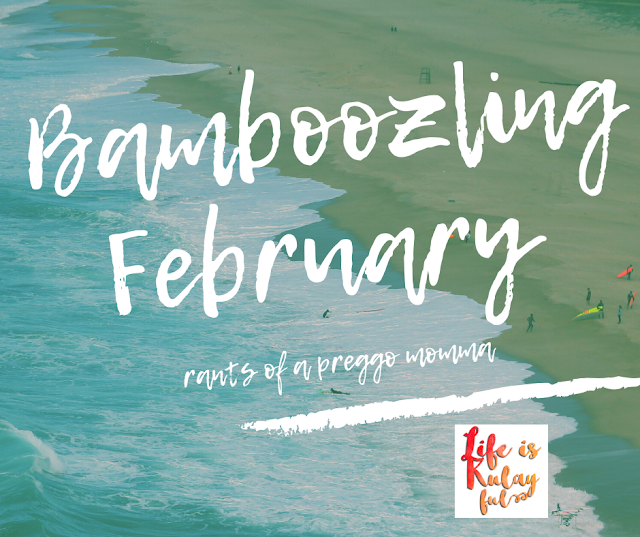 Bamboozle means to confuse someone and this is exactly how February has been feeling for me. It has been confusing, frustrating, and if I were going to be honest, a little bit disappointing.

February started on a blah note and has been going downhill. I know it's a bit melodramatic since we're just on Day 6 but hear me out.

Our dog, Happy, died all of a sudden and without any warning at all. Morning he was totally active and fine, afternoon, he was gone. He was turning 8 this year. 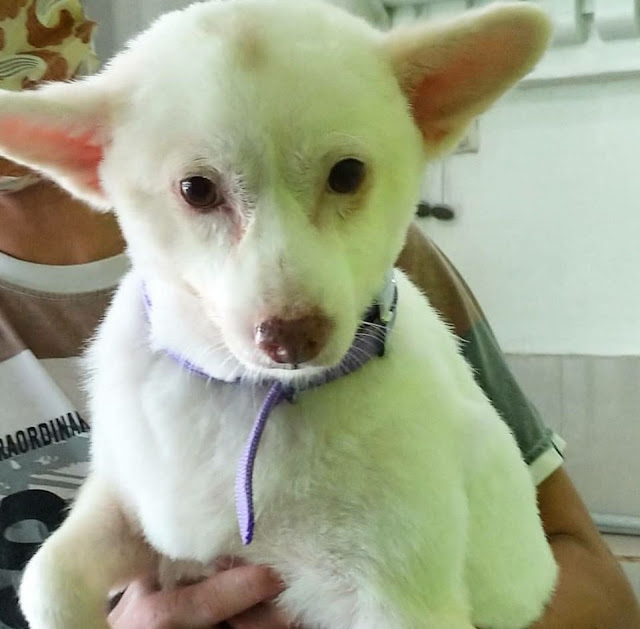 I then had an unauthorized transaction through Paypal and after disputing it, they DENIED my request to refund the almost Php900 that went missing. The company who charged me also claims that they can't do anything until I file a police report which would definitely cost me more.

It seems PAYPAL is not there to help you out if you are in the Philippines. You cannot get a toll free number and their email team is absolutely worthless. I get a charge from a company called ReCharge which I've never transacted with before and they claim they can't do anything about it as well.

Mind you, I had a two step authentication on all my cards as well as my Paypal but apprently, with Paypal, this is just DECOR. It didn't work. The transaction went through even when I didn't key in the 6 digit code. 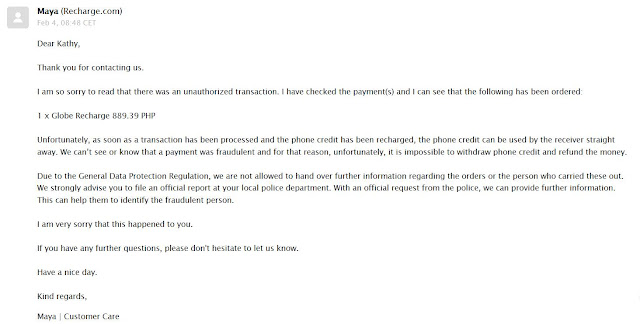 I feel cheated and let down.

To top it off, I've been waiting for Baby MK to make an appearance for the last two weeks. It seems he has decided that he will not yet be seen.

It's been a really challenging week. I hope the next ones will be better.
on February 06, 2020
Email ThisBlogThis!Share to TwitterShare to FacebookShare to Pinterest
Labels: My Thoughts & My Life