Moto Moto, your next Japanese obsession 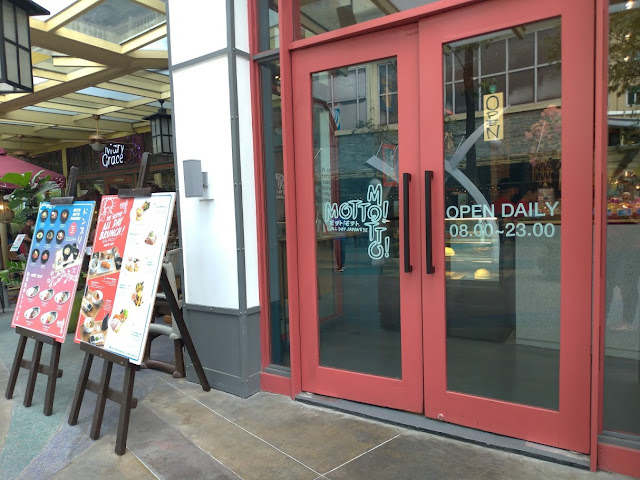 This red door holds the secret to your next Japanese obsession. Moto Moto has been around for a few months now and it's slowly gaining a small following for those who have been to Japan and misses authentic Japanese pastries. 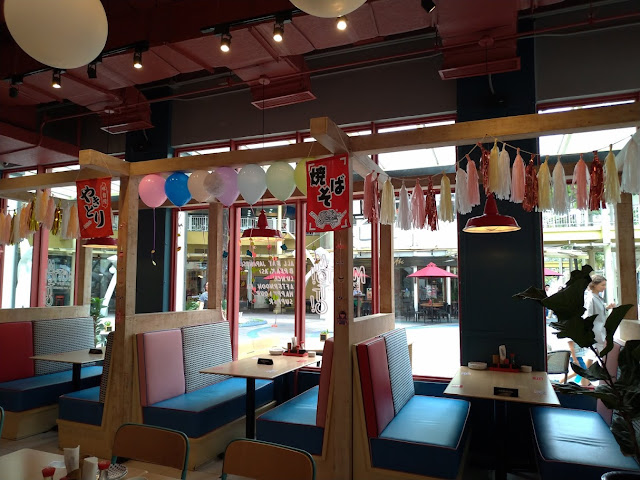 The place is a modern version of a cozy Japanese resto and it's also very instagrammable which any millenial would love. 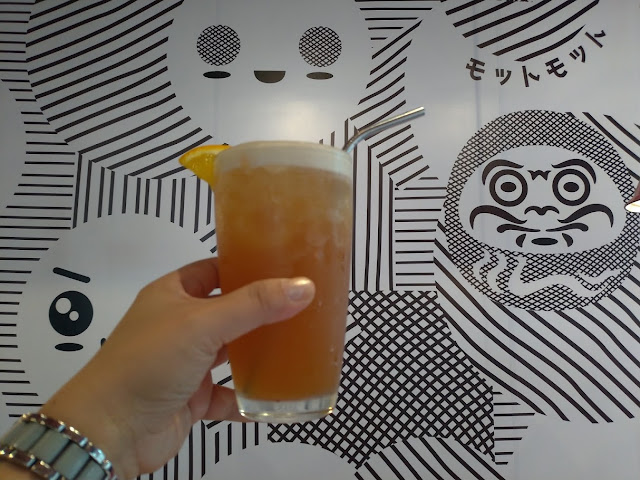 This is their house tea which is mildly sweet but still good. I actually like it because I don't really like the overly sweet iced tea. This one was just right. 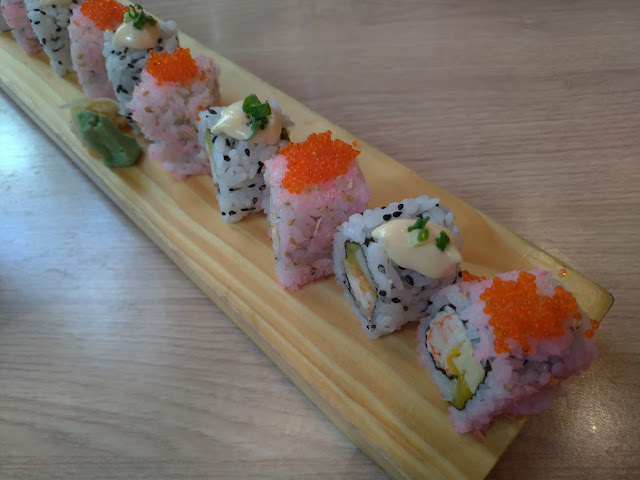 The sushi roll was really good. I preferred the ones with the caviar on top because that was just really, really tasty while the ones with mayo on top were your standard california maki. 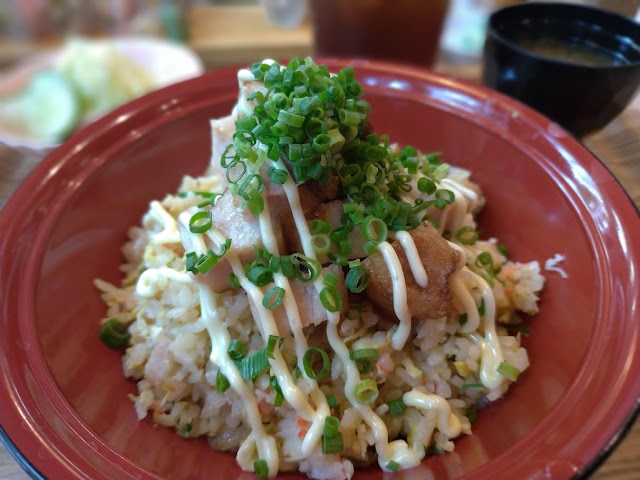 The Chasu rice topping reminded me of Chasu Ramen. The pork is soft and easy to chew and added a hint of savory flavor to the rice. The mayo enriched everything, including my thighs. 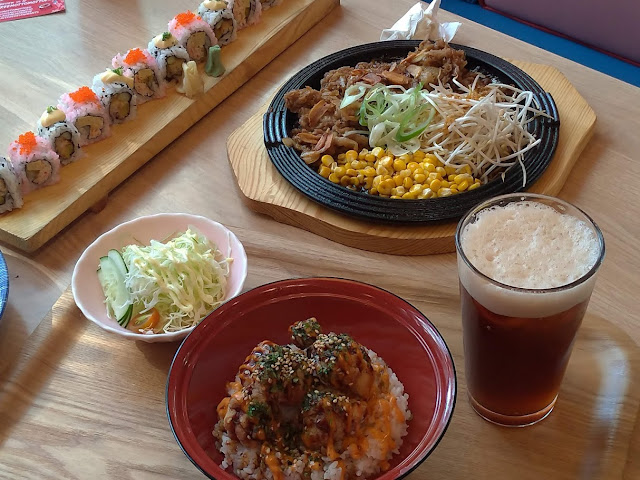 This brownie ala mode was the bomb. I think that I would have finished this if I haven't eaten  so much already. 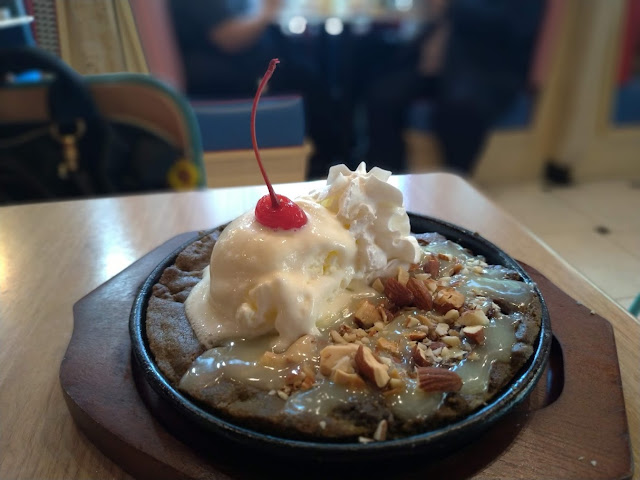 The real winner though was this Japanese Souffle Pancakes that wiggled like crazy and had a creme brulee topping which was so much fun to crack. Light yet creamy and the taste is just different. I don't think I have ever tasted pancakes like this. 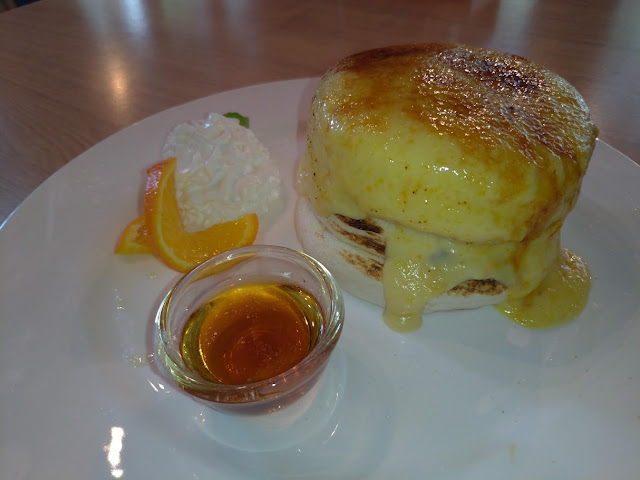 I may not have been to Japan but with Moto Moto, I feel like I now have a better idea of what Japanese afternoons would look like for me.

on April 15, 2019
Email ThisBlogThis!Share to TwitterShare to FacebookShare to Pinterest
Labels: Food and Drinks