It's time to Gentleman Up with Mens Club by Avon

It wasn't just a fashion show. It wasn't just meant to showcase the latest underwear and it definitely wasn't just a gathering of the finest men in town. Truth be told, more than half of the men who strutted on the catwalk were not even models per se. They were just models of what it takes to be Gentleman Up. 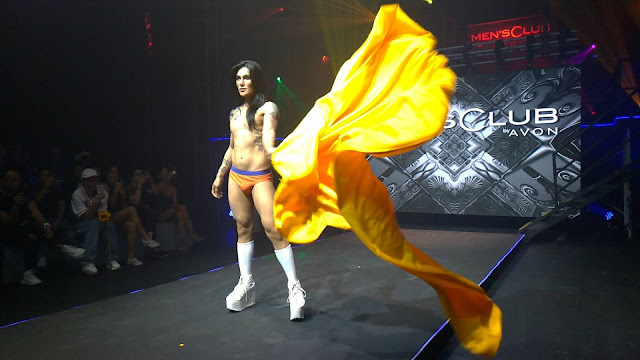 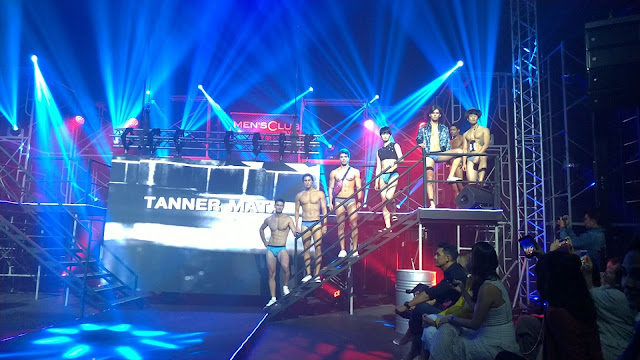 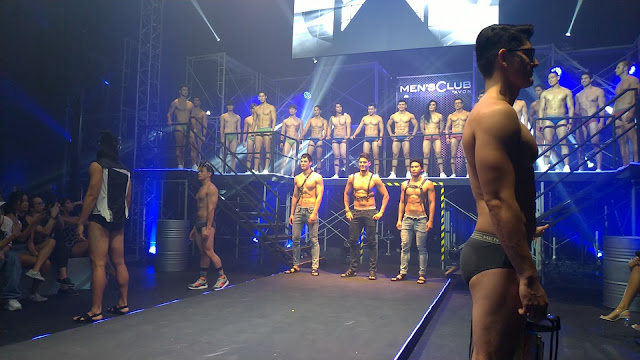 “There’s more to men than just being strong, masculine,and suave,” says Tisha Rodriguez, Avon Philippines’ Head of Marketing. “Avon believes that men can also be graceful and emotional, and still be considered manly.”

As a company built to empower others, Avon is celebrating the many unsung facets of a modern gentleman with its latest campaign called Gentleman Up. The campaign is a call for all men to come forward and embrace the traits that society has set aside in favor of traditional gender connotations.

New Avon endorsers—Tanner Mata and Enchong Dee—join  brand ambassador Daniel Matsunaga to send Avon’s message of acceptance, inclusivity, and diversity.  The three lead a group of modern gentlemen in the latest fashion show of Men’s Club by Avon, a line of intimate apparel for men. The brand’s message of diversity mirrors the diverse range of men’s undergarments, which range from basics and printed cotton briefs to underwear with innovative fabrics. 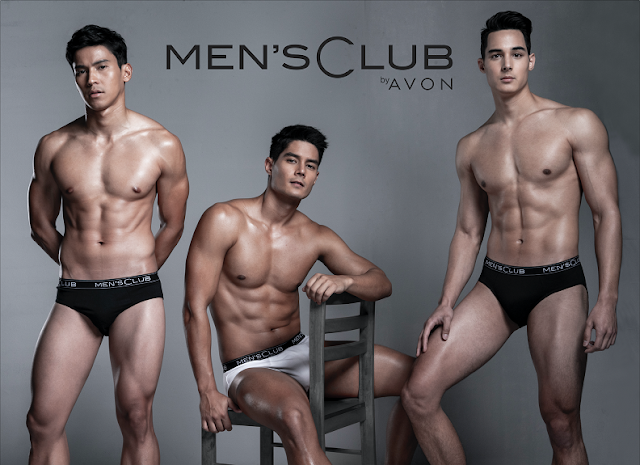 Watch Daniel, Tanner, and Enchong in their first teaser clip for Men’s Club by Avon:

Men’s Club by Avon is available through Avon Representatives, or online via AvonShop.ph. Follow Avon Philippines on Facebook and Instagram to learn more about the #GentleManUpcampaign.

And this guy below is what I call a real gentleman. 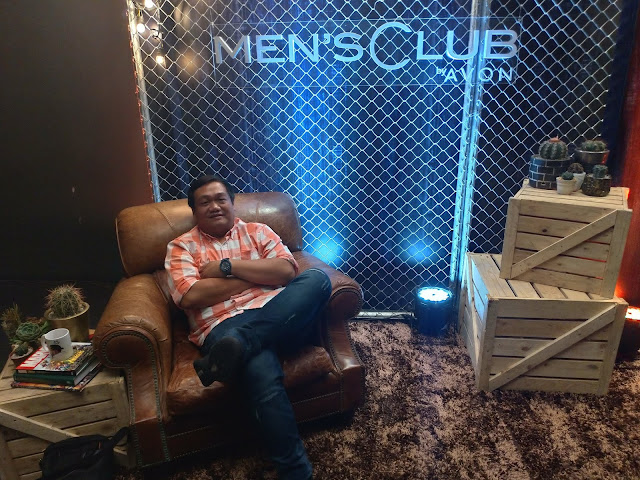 on April 30, 2019
Email ThisBlogThis!Share to TwitterShare to FacebookShare to Pinterest
Labels: Lifestyle and Events