The Force Awakens at the GATEWAY DOLBY ATMOS Cinema

I grew up with a home theater system that had surround sound which basically ruined a lot of theaters for me because I grew up with one of the best home theater systems and thus, I learned to expect only the best when I watch movies. Most of the time, it leads me to be disappointed when I watch films but last night was definitely NOT one of those nights. 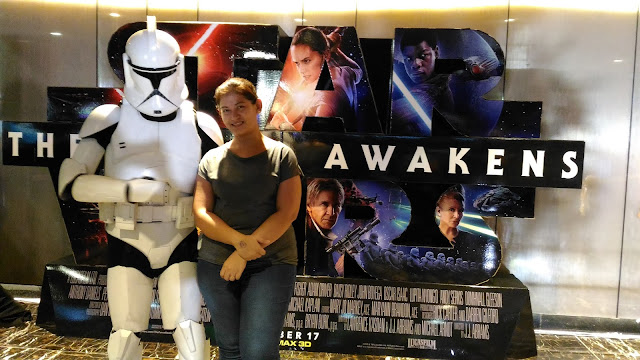 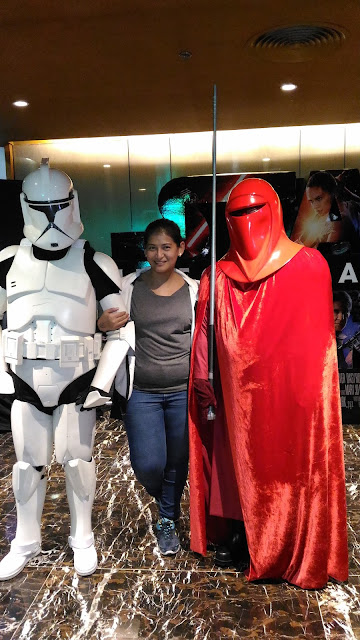 Star Wars 7: The Force Awakens was definitely the best movie to mark the grand launch of the biggest Dolby Atmos Cinema in the country which is located at Gateway Mall, Araneta Center. Featuring a revolutionary audio platform that creates powerful, moving audio using audio objects and overheard speakers, Gateway Mall's Dolby Atmos Cinema boasts of sounds that come from all directions, the dialogue, and the music of the onscreen story move all around the audience in three-dimensional space, transporting them into the scenes and putting them in the middle of the action.

Watching Star Wars last night with the Dolby Atmos speakers was simply amazing. I really did feel that I was inside the Star Wars Universe and I felt every blast that was ever hurled. The 53 speakers and 5 subwoofers made sure that the experience was fantastic. Each speaker is powered independently and has is own separate audio feed which results to having every sound in the scene reproduced in all 3 dimensions.

For more information and details from Araneta Center, visit their official website at www.aranetacenter.net
on December 17, 2015
Email ThisBlogThis!Share to TwitterShare to FacebookShare to Pinterest
Labels: Lifestyle and Events