It seems that I have a knack for meeting nice guys. I met one recently and he played guide when I visited a friend in need in Marikina. In the middle of it all, we managed to eat at one of the famous eateries in Marikina and ended up having coffee in Eastwood. 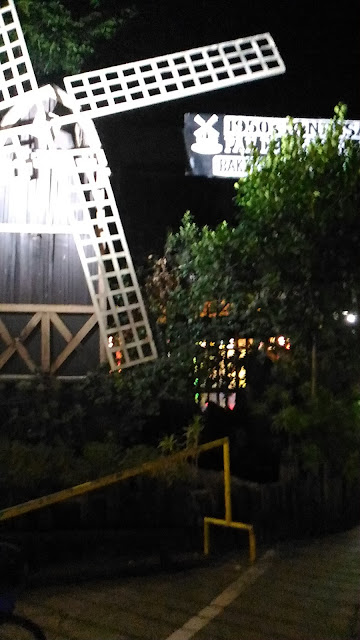 This place is called Pan de Amerikana. It's rustic, It is old fashioned and it gives you a forest like feel. There, that's how it felt eating inside that restaurant. It felt like I was in the middle of a forest.

There was a also a very big wall containing photos of celebrities from decades past and for someone like me who grew up watching Sampaguita pictures, this was a lovely sight. It felt really nice seeing the photos of the old stars, the true stars in my opinion. They just all look so dazzling and glamorous. 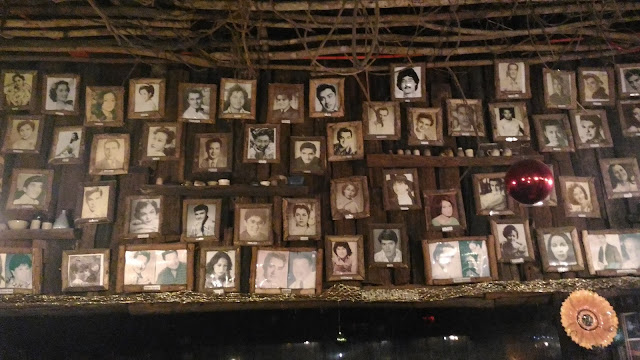 However, this place is actually more famous for their life size chess pieces. 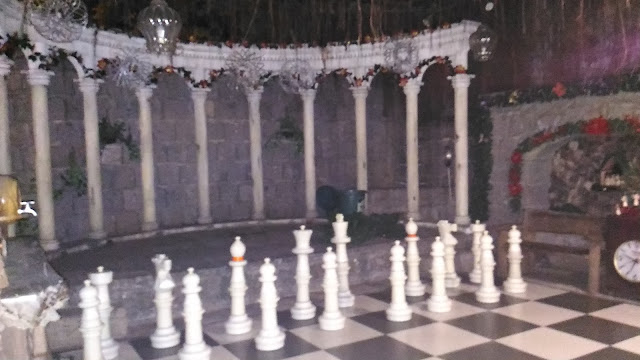 There were only 2 of us but he was very supportive in my wanting to try almost all of the best selling dishes that they have. 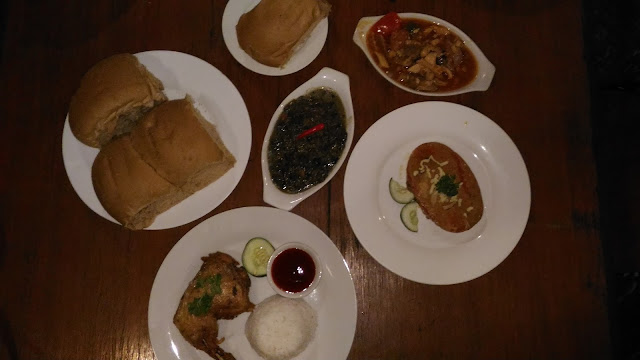 This was the main thing he wanted me to try the most. Laing in Wheat Pandesal. It sounds yucky but it was actually REALL REALLY good. The combination between the laing and the pandesal was just perfect. I don't even know how to explain it but it was just right. You just gotta try it to understand for yourself. 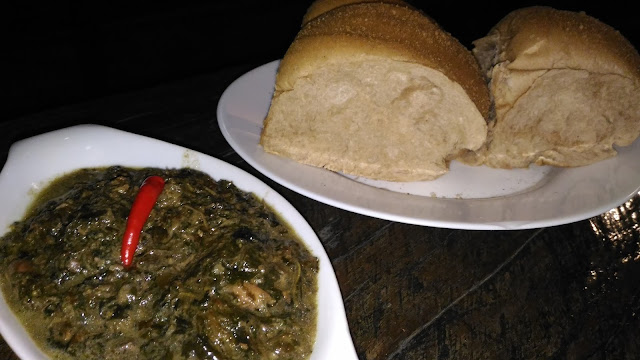 Now this, BARRY's chicken was just crazy. I was intially thinking to myself that okay, this is fried chicken so what's the big deal about it? Why name it Barry? Why does this "sauce" matter so much. I took one bite and I understood.

It has been ages since I tasted fried chicken so juicy and tasty. This Barry, whoever he was, is definitely deserving of having a sauce and fried chicken named after him. It was just so good. Correction: IT WAS REALLY TASTY! 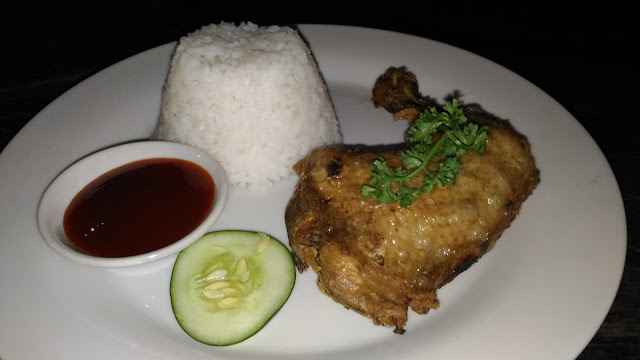 And this guy, he was my date. He is Mr. Nice Guy and as with all nice guys that I met, he gave me quite a night to remember with a really delicious meal and coffee afterwards. He was easy to talk to and funny. He was also very dedicated to his job. 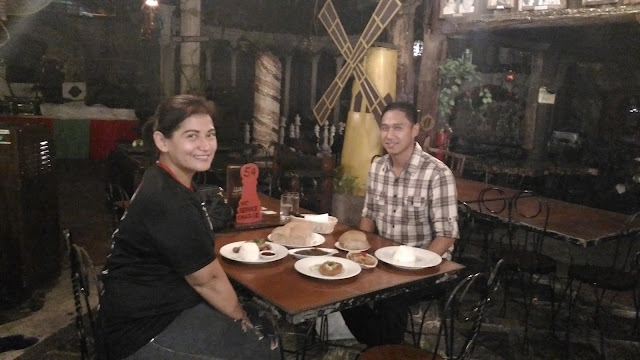 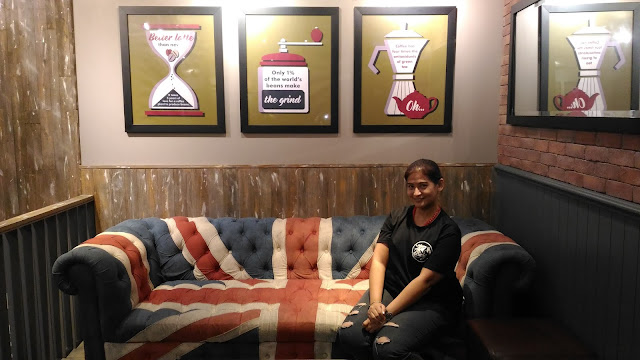 We also tried out Costa Coffee which I have never been to. I didn't really like the coffee though. I felt it was too bitter and I got the Flat White. I don't know. I loved the interiors but I didn't like the coffee. 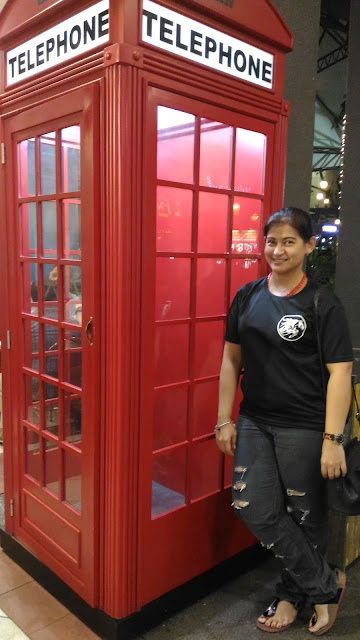 As I mentioned, I seem to have a knack for meeting nice guys but the nice guys that I meet, I normally meet them for only a season. This one is married to his job. So there .. I met a nice guy and as always, they are not interested in me.
on December 13, 2015
Email ThisBlogThis!Share to TwitterShare to FacebookShare to Pinterest
Labels: Food and Drinks, Relationships