One FC Spirit of Champions

First of all, I am not an expert on MMA. My thoughts and opinions here are just mine so for the expert thoughts, you won't find that here. In fact, the ONE FC SPIRIT OF CHAMPIONS is only the 2nd fight that I watched in my whole life but I gotta say that with this, I have plans now of becoming an MMA junkie. The adrenaline, the rush, the madness, the wanting to strangle inappropriate comments, the camaraderie, and most of all,the respect for the fighters was just all so FREAKING AWESOME! 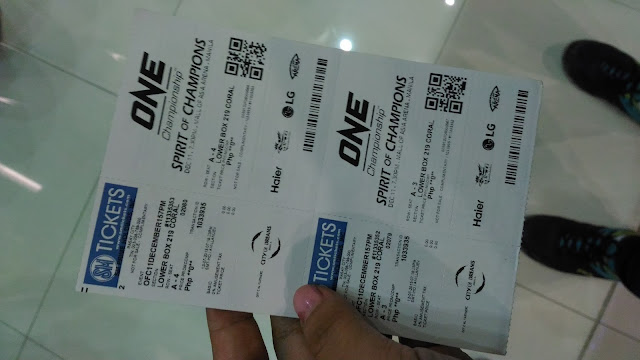 Just seeing the ring was a boost already. You could feel the excitement in the air and the tension was simply palpable. It actually gave me enough boost to go back to my own training which I have set aside for 2 weeks in exchange for a contract that I am closing. 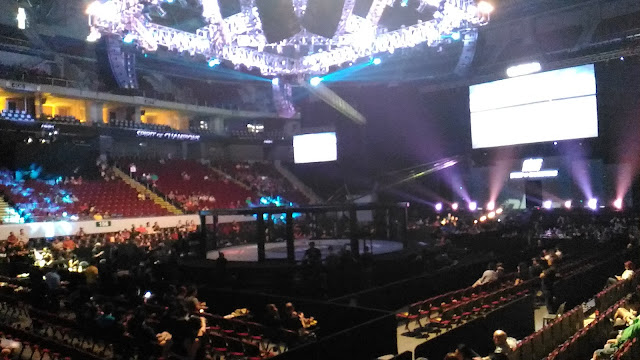 So, here are my thoughts on the fight and the fighters. Christian Lee made his debut against Meek last night and may I say that Christian is going to be a star in the MMA world very soon. The dedication and humility plus his agility and skills in executing his moves were definitely a great opening for the One FC last night. At 17, he still has a long way to go and so far, the stars seem to be shining brightly on his path to success. After all, a TKO on your first match is something to be proud of.

Ruel Catalan put up a good fight against Alex Silva but he fell when he was caught on a kneebar via submission. Anthony Engelen fought a really good fight as well against Brandon Pucci and managed to not tap out eventhough they were on a chokehold for almost 2 minutes. Pucci however managed to get him in a rear naked choke in round 2 and the fight ended at 2:19 into the second round.

One fight that is worthy of being noticed was between Angela Lee and Lena Tkhorevska. It was an intense first round with lots of jabs bein thrown around and the ground work between the two fighters left the crowd guessing as to who would tap out.

On the 2nd round between Angela and Lena, the ground battle continued and it was truly tremendous with a lot of back and forth action being returned. The consistent submission attempts finally ended at the 3:26 mark when Angela won via submission with a rear naked choke.

Eugene Toquero was the funniest act of the night with his hair strokes and using the LED TV as his own personal mirror though I feel that one day, his arrogance will be the downfall of him. Still, it was a good fight between him and Li Wei Bin. I just wish he wasn't too much of a character. Humility still is more attractive than a man who has helmet hair and had Katy Perry as his entrance song. I mean, what was up with that?

Now, Striegl. Striegl broke the hearts of many Filipino MMA fans last night when he lost to Reece McLaren. It was such a surprise because in Round 1 and 2, he seemed to have the upper hand and had all the energy he needed to win. Skills wise, it's not even a question but it was like Striegl just lost it on the 3rd round. It was like the fight just went out of him. It was quite a shock because Reece only had 8 days to train and get ready for this fight. Reece never wavered though and this, coupled with his skills and positivity is what brought him the win.

And for the big fight of the night, Brandon Vera. This fight against Paul Cheng lasted 26 seconds and ended with a KO. The whole house went mad but at the same time, I kinda felt bad that it lasted only 26 seconds. Still, VERA WON so WHOOHOOOOO! 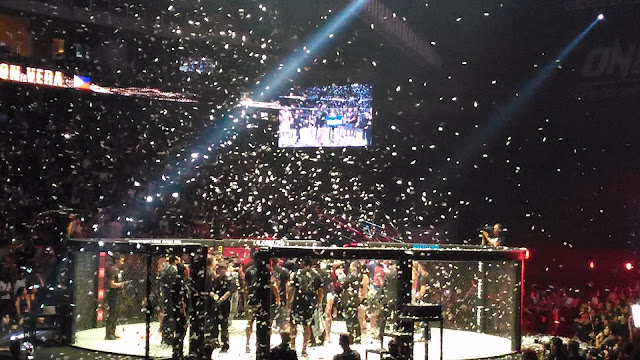 Happy gals here. It truly was a night worth remembering. 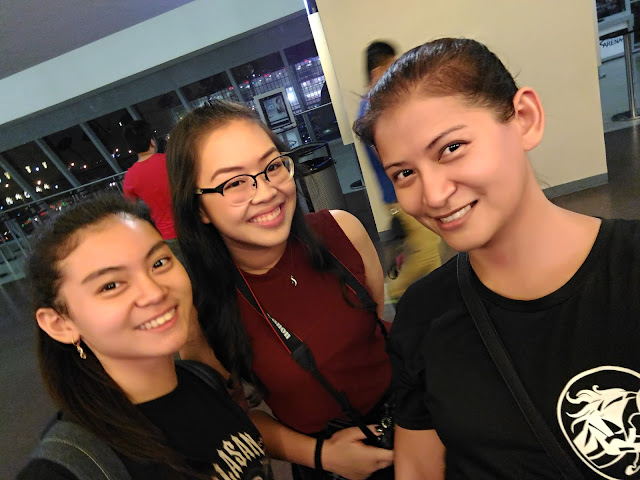 on December 12, 2015
Email ThisBlogThis!Share to TwitterShare to FacebookShare to Pinterest
Labels: Sports & Fitness