on December 17, 2015
One of the things that I used to look forward to when I was a kid was hearing all about Disney on Ice. I would find out who would be featured and I would imagine watching them. Sadly, this has never happened in real life because Araneta is simply too far away and they always have a show during the Christmas season.

This year though, it seems that I will finally have the chance to see the show and a great bonus is not only The Little Mermaid performing, Belle will also be there, Rapunzel, and Anna and Elsa from Frozen. Now on its 33rd year, Disney on Ice presents Magical Ice Festival. 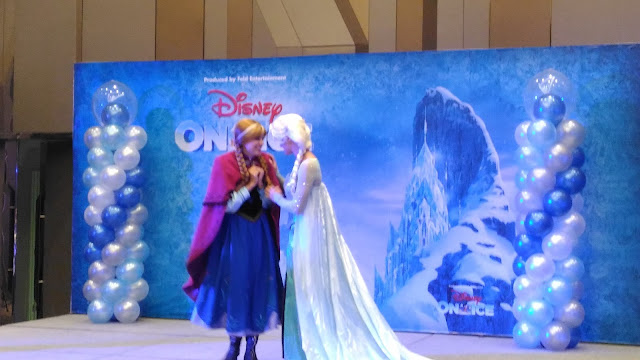 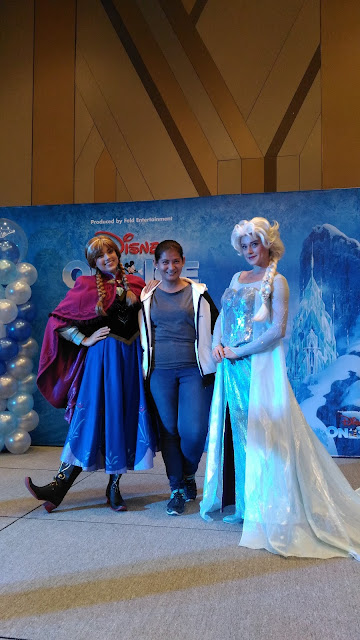 This year's grand production will showcase a medley of splendid set elements, impressive light display, and costume pieces, along with show stopping performances by a cast of world class skaters, Sure to amaze everyone who will be watching, Disney on Ice will take you in a winter wonderland and have you singing Let It Go in no time at all.

The show runs from December 25 to January 3. Tickets are now on sale via Ticketnet website or call 911-5555.