It was meant to be. Fate must have known that I have a soft spot for New Orleans and since I am not yet able to go to New Orleans, He let me have a taste of what New Orleans has to offer by introducing Minerva’s Cajun Shack to me. Thank God for a branch in the 6th level of Shangri-la Mall.

Surrounded with masks, beads, feathers, and turntables, I felt like I was transported to New Orleans and all it needed was the people shouting and screaming with glee to make me believe that I really was in New Orleans and experiencing Mardi Gras. 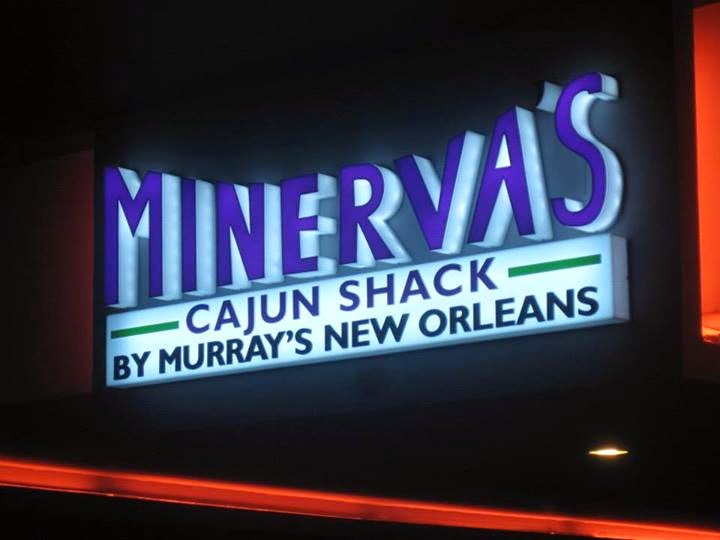 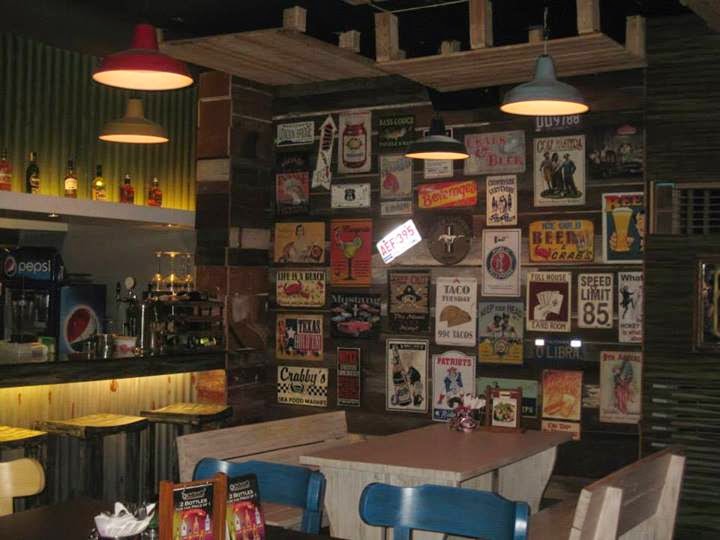 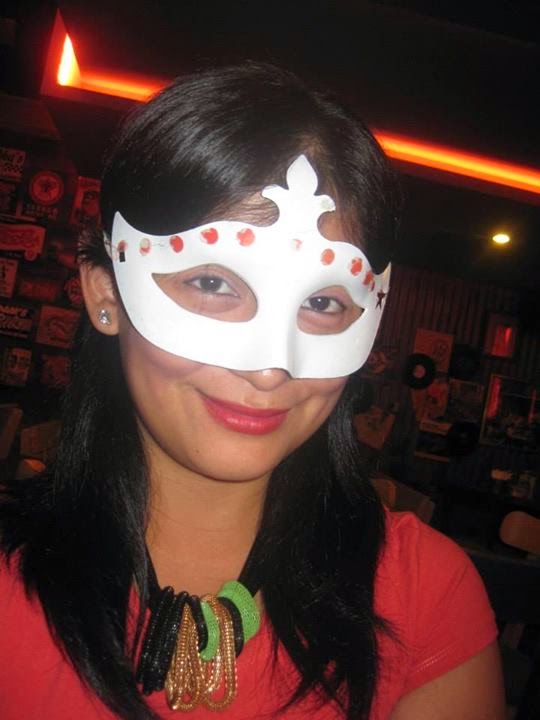 Adding to the authenticity of things was the Mega Shake and the Megarita. Huge is an understatement. This drink intimidated me so much that I actually had 2 sips and then pushed it back to let someone else have it. I realized that I was not ready to drink this big one all on my own. I was pretty happy with my iced tea for now. 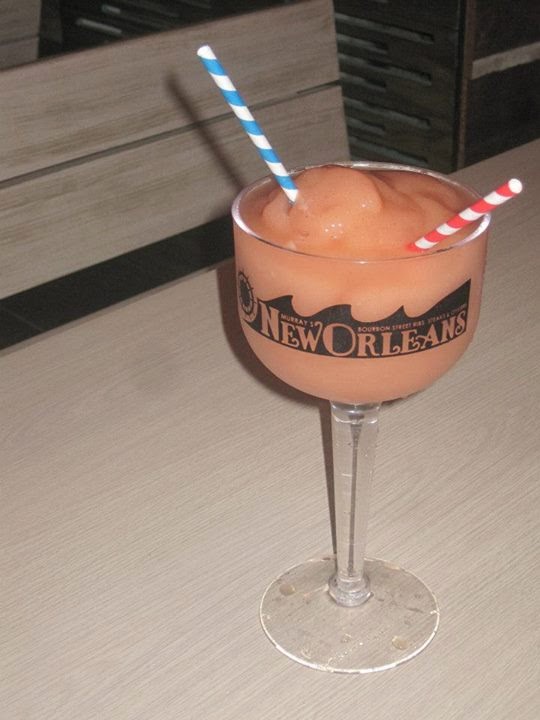 Thankfully, the blackened salmon salad was not the least bit intimidating. In fact, it was the exact opposite because it was welcoming and so good that I wanted to finish the entire thing all to myself. The salmon was cooked just right that the taste would burst inside your mouth. 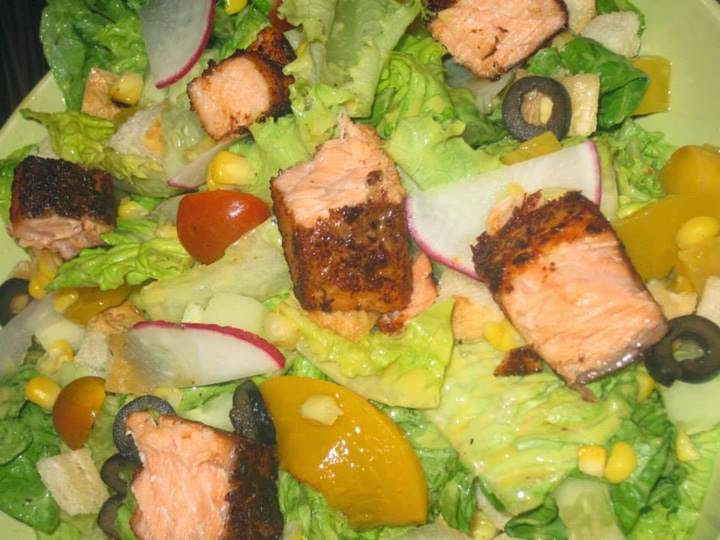 The pasta that was served was another handsdown winner. The pasta was al dente, the combination of spices right, and the overall flavor was muy delicioso. Even my picky chef of a brother loved it and gave it the thumbs up sign. 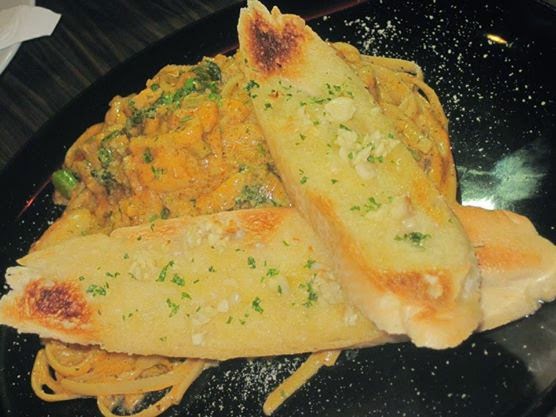 I also fell in love with the Rockefeller Oyster and the Spinach Ravioli. They were both fantastic and really, really tasty. 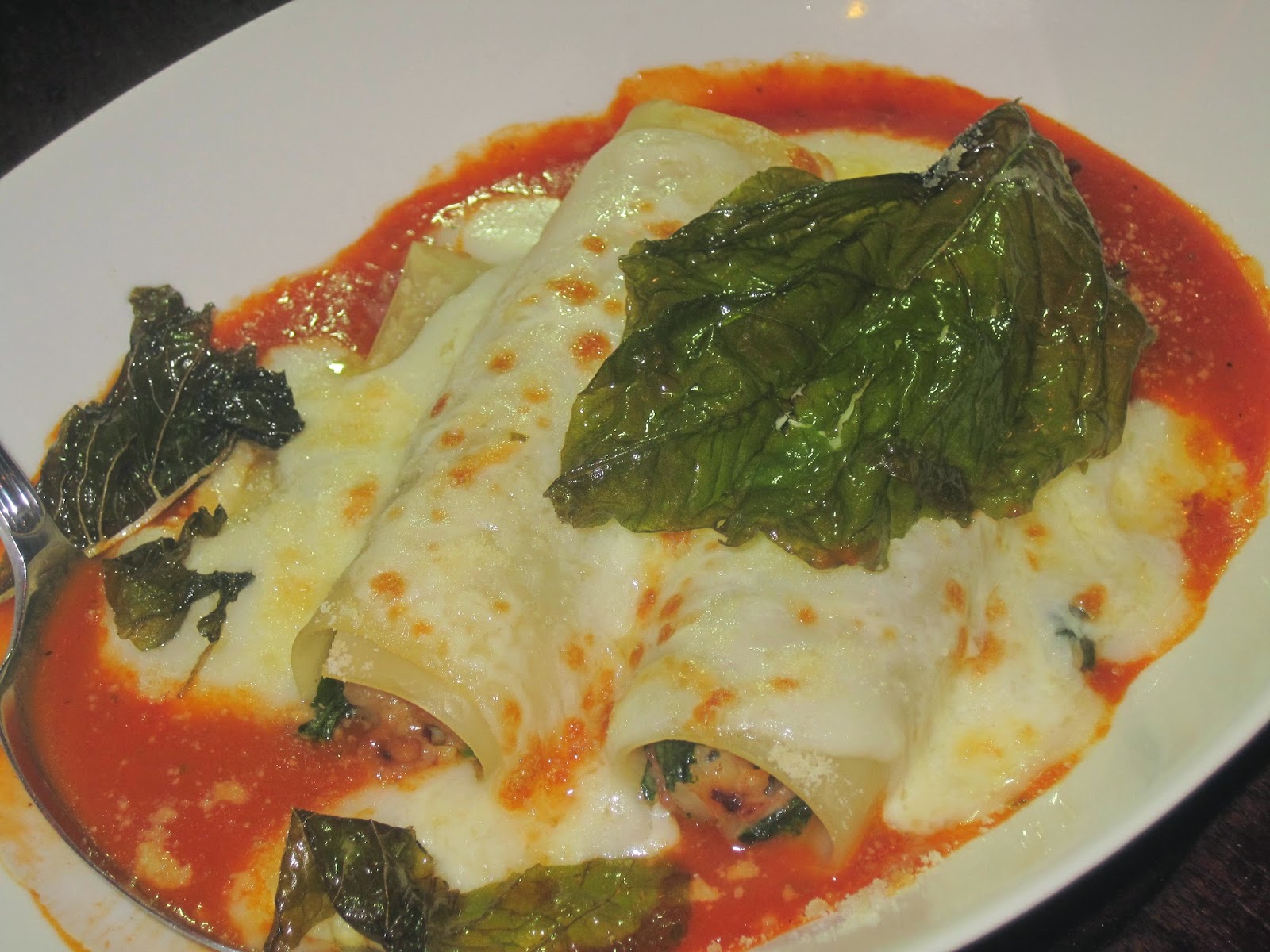 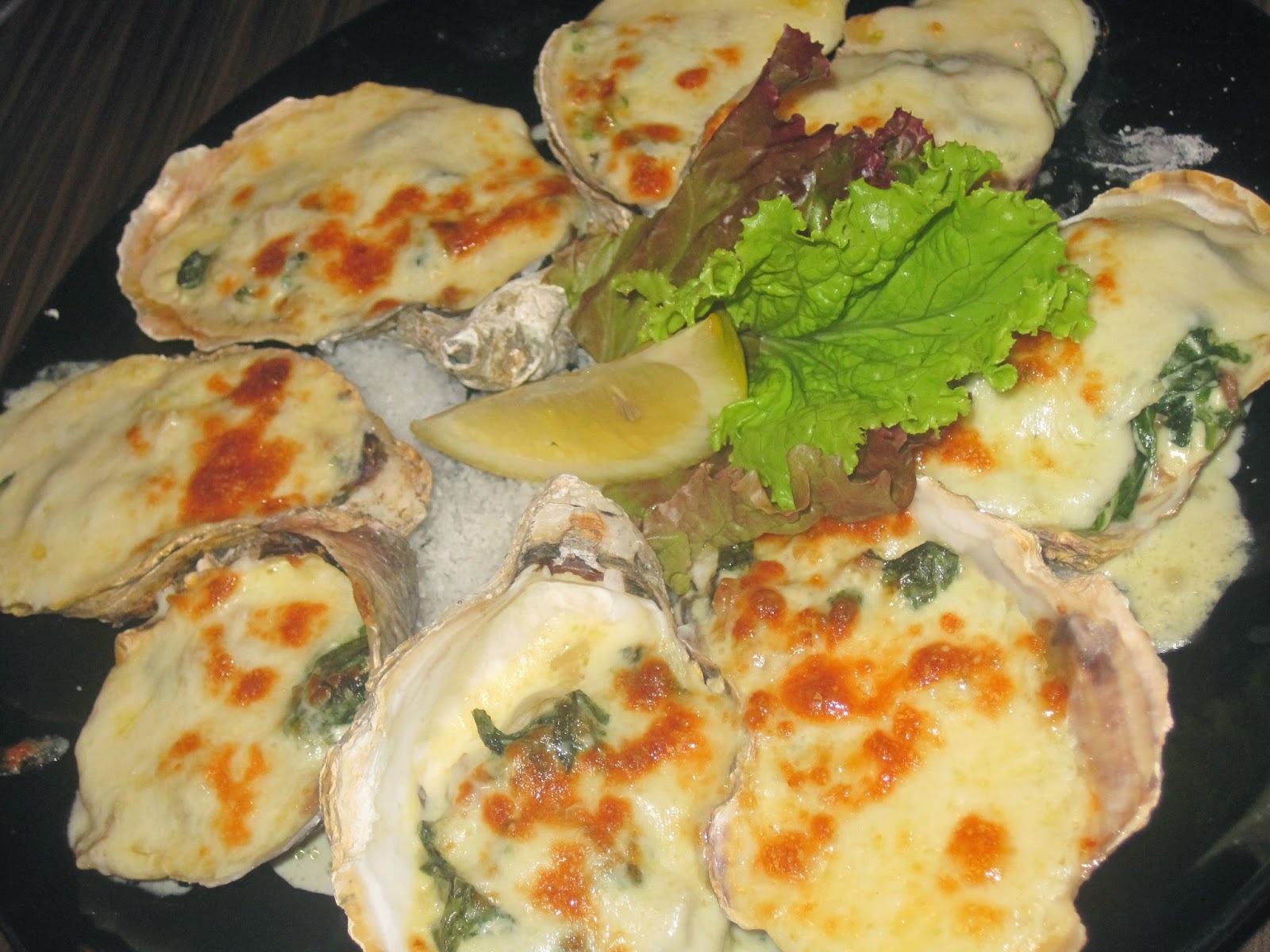 And of course, for "meatatarians" as my brother fondly calls himself, the backribs is a hands down winner. Meat was soft and oozing with the taste of the barbecue sauce and the ribs ... 14 slices all ready to be devoured. Yummy! 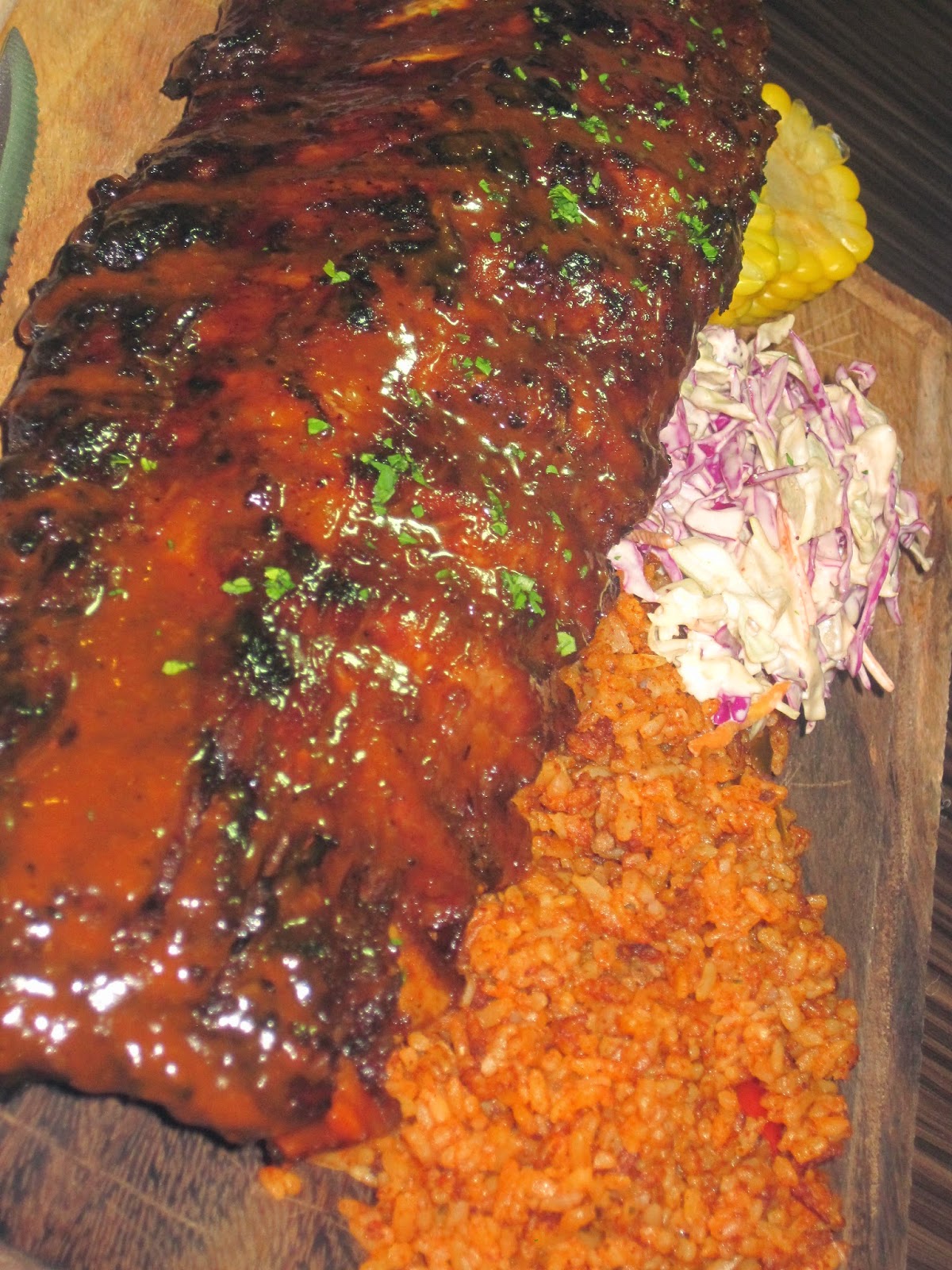 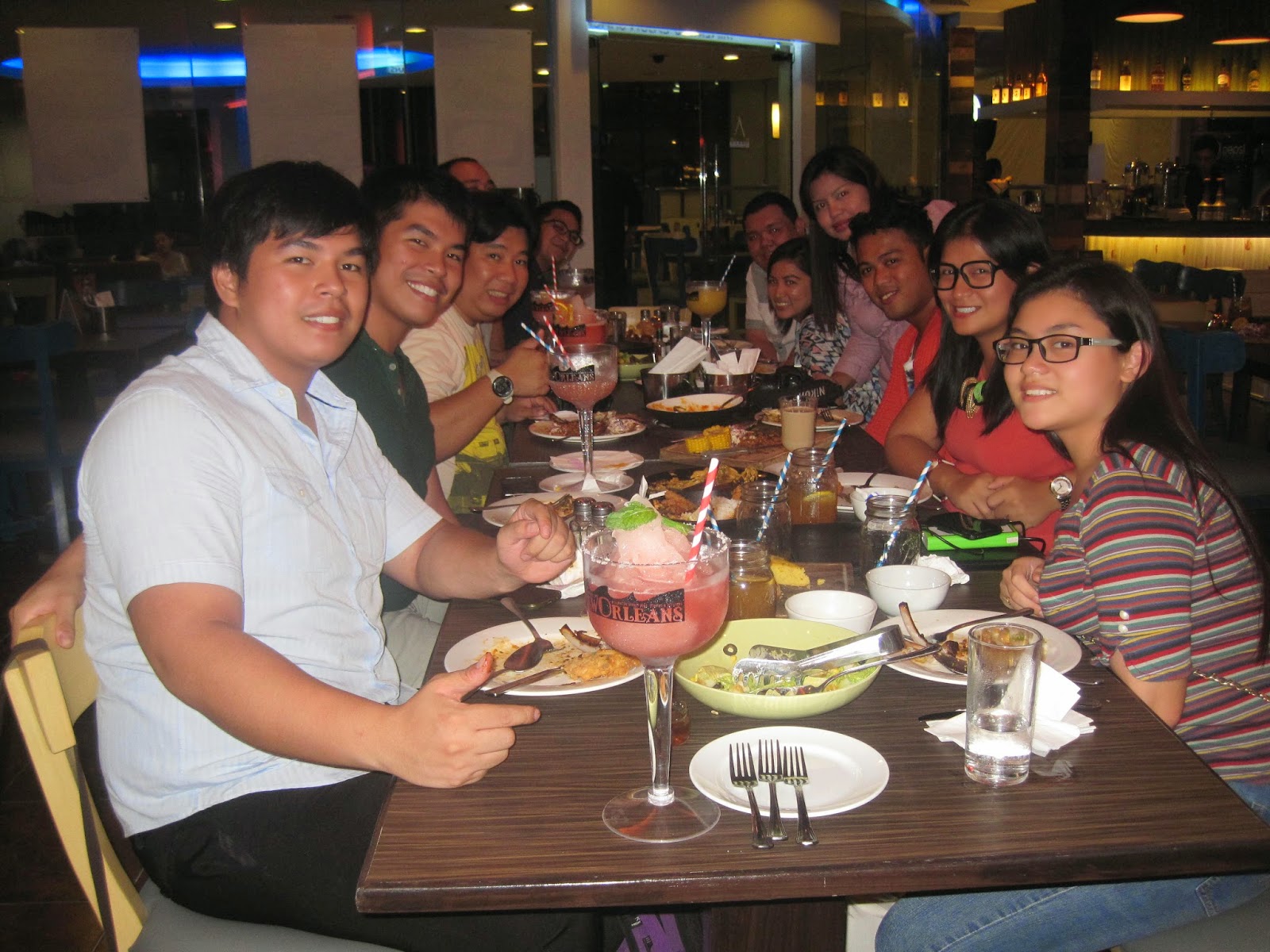 Thank you so much for having us over. It was definitely a night of degustation. BURP!

on May 28, 2014
Email ThisBlogThis!Share to TwitterShare to FacebookShare to Pinterest
Labels: Food and Drinks