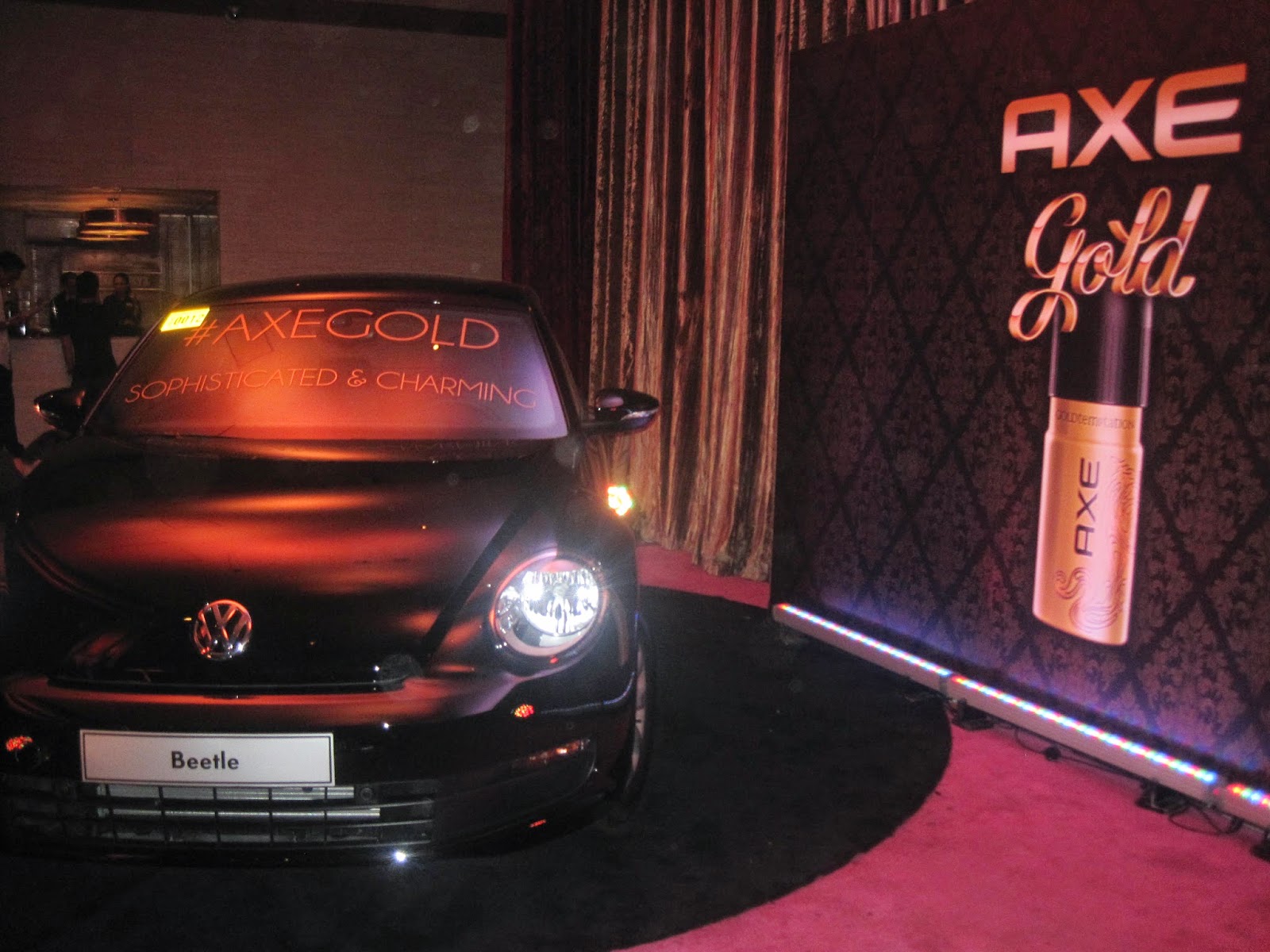 A survey conducted by the AXE global team had mixed results. While 78% of women prefer to go public with a Chocolate man on social media, around the same number would rather end up marrying the Gold man.The debate raged on, from which Filipino celebrity best represented a Gold Man (Luis Manzano being the most popular result) to which Marvel superhero best embodied the two personas. Captain America? Definitely a Chocolate man. Ironman? Solid Gold.

These two personas were created to represent the two top temptations of women. Dark Temptation is the embodiment of sweet seduction, with its chocolate notes making it the best-selling variant AXE has ever had since its launch in 2009. And given that Gold Temptation is the newcomer in the Temptation range, made specifically for the sophisticated man, it is only natural that the curiosity and interest of the general public gravitated toward this scent which has notes of spices and golden amber. 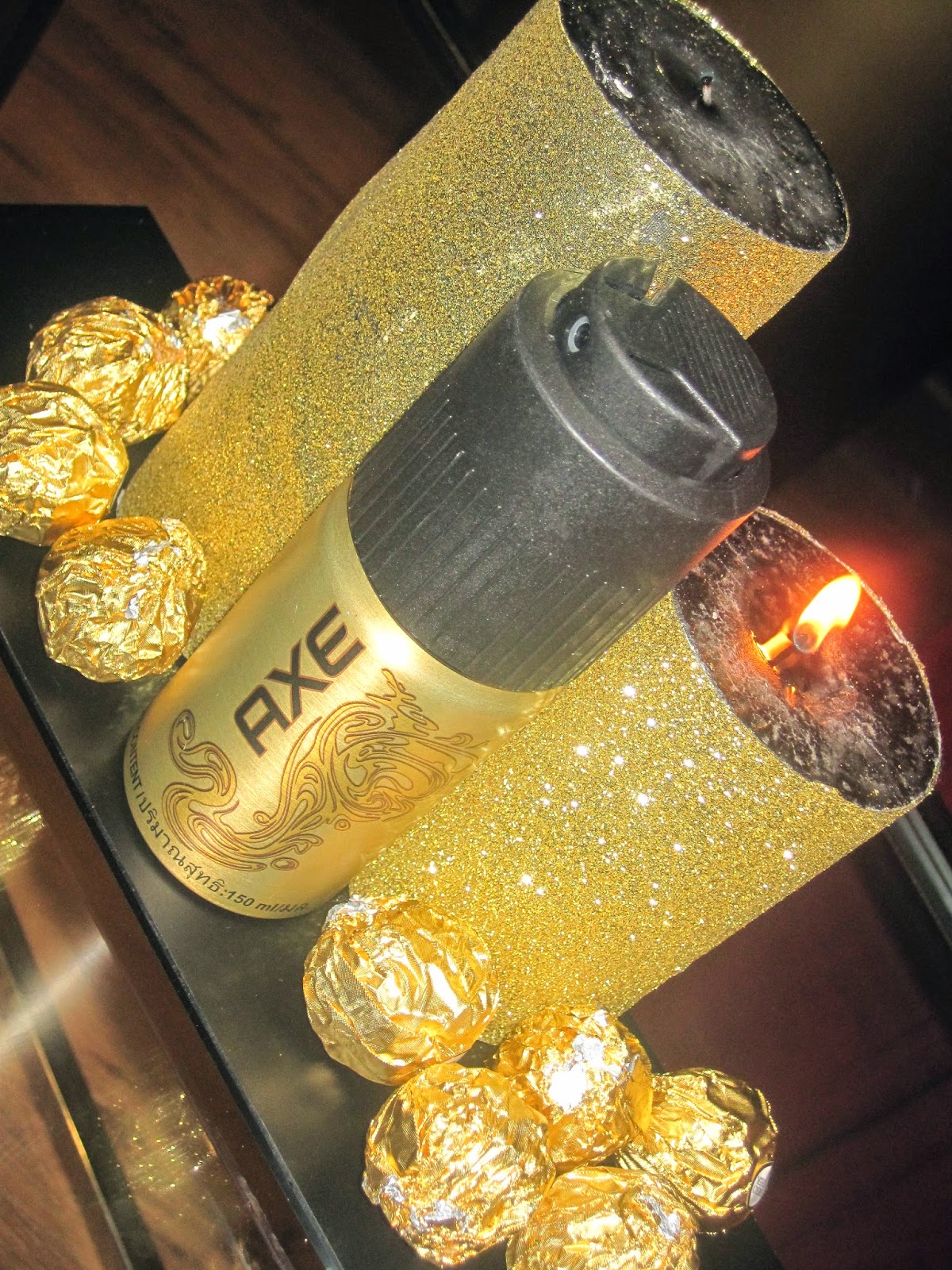 They sprayed Axe Gold during the launch and I can definitely say that I was swept away. Should a guy pass by me and he's wearing this, I can honestly say that my nose would probably be following this guy if only to take another whiff. 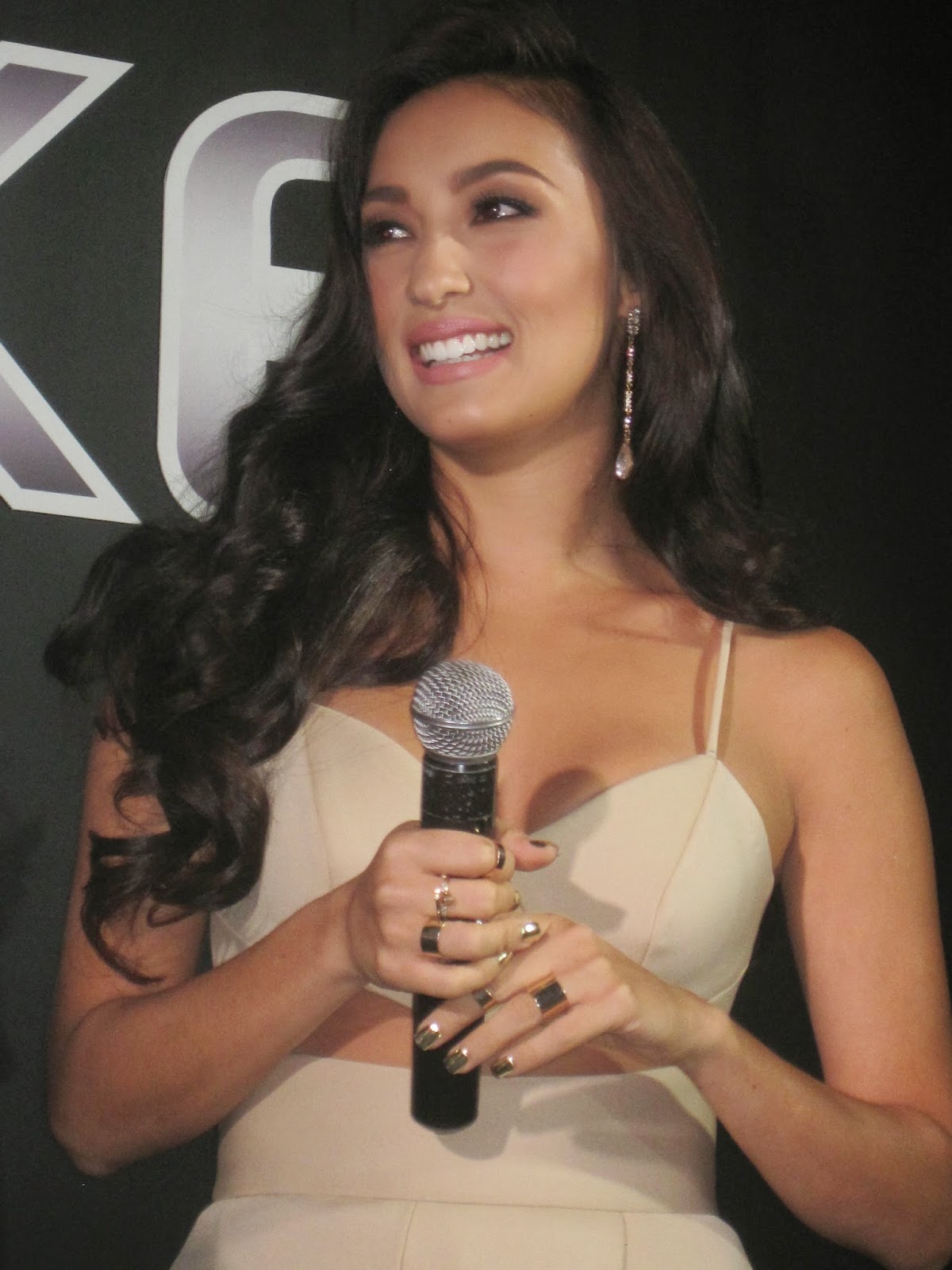 To celebrate the launch of the new Gold Temptation made for the sophisticated man,AXE is giving one lucky guy the ultimate prize: a chance to live the Gold Life through the AXE Gold Pass.

The AXE Gold Pass is a guy’s ticket to the Gold Life, which translates to an extended weekend trip to Las Vegas with two of his friends where he will have access to the VIP lifestyle. Our winner will also get the privilege of owning one of the most iconic cars in the world – a brand new 2014 Volkswagen Beetle, boasting a powerful 1.4 liter TSI Turbocharged  engine, with 118kW of power and 240Nm of torque, revamped design, and  a 7 speed direct shift gearbox transmission.  Lastly, the Gold Pass winner will also receive a condominium unit in the Fort that AXE will lease for him for a year. These are among other privileges that only AXE can give, such as access to the best events, clubs and parties for the Gold Pass winner.

To win the AXE Gold Pass,guys just need to buy an AXE Gold Temptation can, access the Gold Pass tab in the AXE Philippines Facebook page (facebook.com/AXEPhilippines), and get their friends to vote for them. The top 400 men with the most votes immediately qualify for the next round, where eventually they will get trimmed down to the final three. These three will then compete in the Gold Pass Challenge, where the ultimate winner of the AXE Gold Pass will be determined.

The AXE Gold Council will join forces to choose which guy best epitomizes theAXEGold Man. The AXEGold Council is composed of  the AXE Resident Hottie, Solenn Heussaff;the Sophisticated man, Luis Manzano; the Romantic at Heart, KC Montero; along with other AXE Ambassadors such as Radio DJs Tony Toni, Slick Rick, and Sam YG. Each Gold Council member will make time to mentorthese gentlemen - grooming them to be the ultimate AXE Gold Man.

Spray on the Gold Life and join the AXE Gold Pass Contest today! Who knows, you just might be that lucky guy to win the crib, the ride, and the trip of a lifetime!