There are only a few restaurant that can truly say that they cook mean Filipino dishes. Thankfully, Lola Maria of The Legend Villas is one of them. I was fortunate enough to try out their lunch buffet and I have to say that this shot up right to the top on my list of Filipino buffets to recommend. 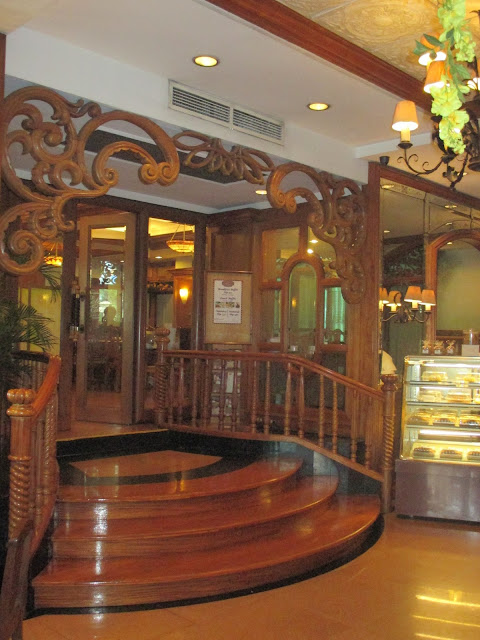 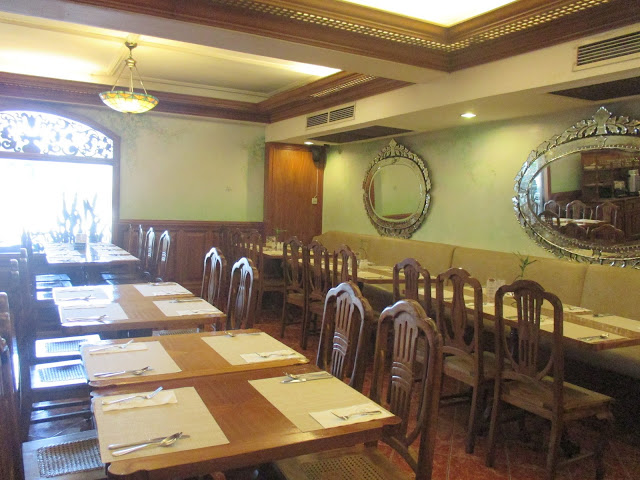 I love the interiors of the place. I felt that I was transported back to the olden days and I kept waiting for women and men in Spanish clothing to start appearing and dancing.

I loved their salad choices. They had lato! Yes lato which is from the ocean and it's really, really tasty too.  I'm from Cebu and this is one of the main things that we always eat when we dine out or even at home. 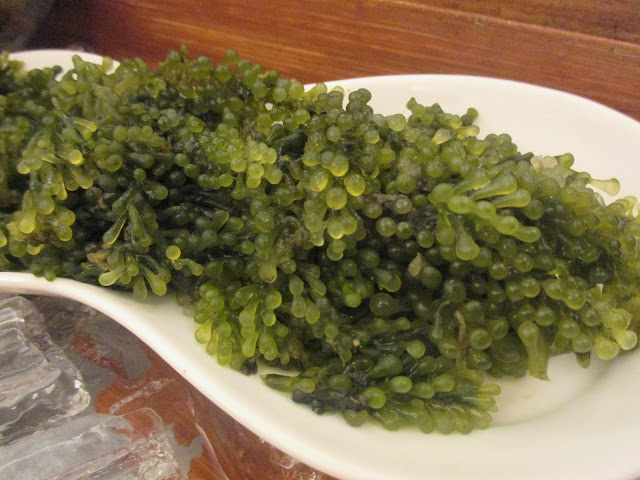 They had the following dishes which were all oh so good! This pork asado was so soft and tasty. I actually had to stop myself from eating more than I should. I was honestly surprised that it was really soft. Most of the time when its a buffet, the pork would be tasty but hard. This one was BOTH tasty and soft. 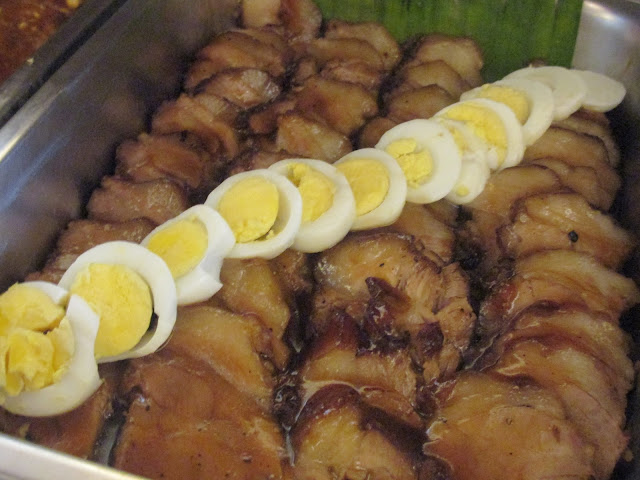 They also had pochero but it was the dry version. The meat was also good and the banana, I don't know, I just like the taste of cooked banana with meat. 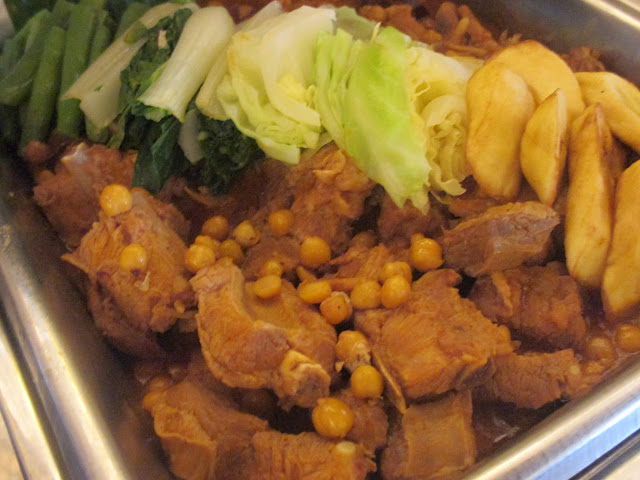 They also have other choices. Pansit, fried rice, laing, and kare-kare among other things. 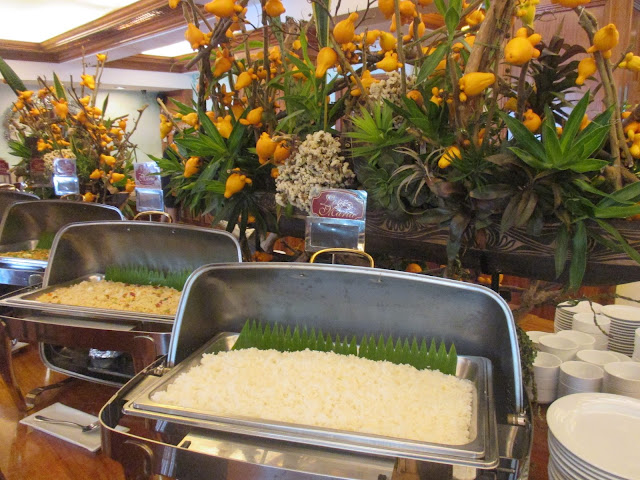 They also served buko pandan which I liked a lot because it had pinipig on top which made it crunchier. 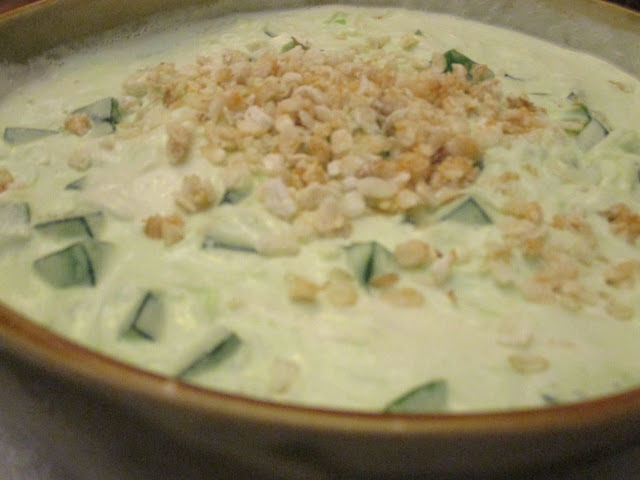 Overall, the lunch buffet of Lola Maria of The Legend Villas is definitely worth a try. It's delicious and most of all, its affordable. I know that these are the two things that people look for because its also the same thing that I look for. Why would you eat at a fancy hotel for 2k per head when you have Lola Maria at less than Php600 per head and its just as yummy. 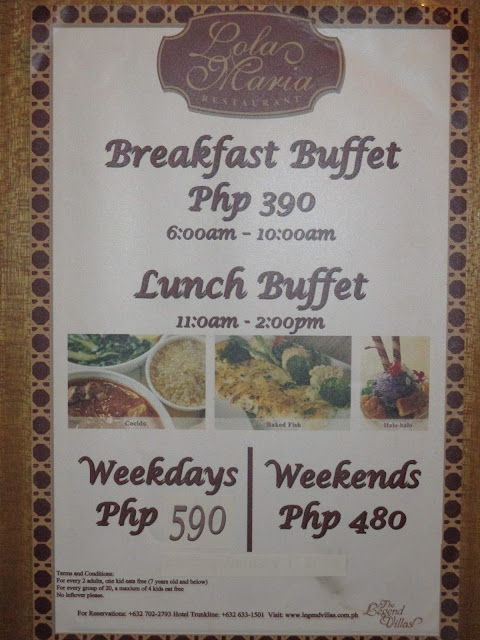 on August 20, 2015
Email ThisBlogThis!Share to TwitterShare to FacebookShare to Pinterest
Labels: Food and Drinks