It has been such a long time since I have been out on a date where I went home with a smile on my face and looking forward to seeing the guy again pretty soon. Today, this happened. 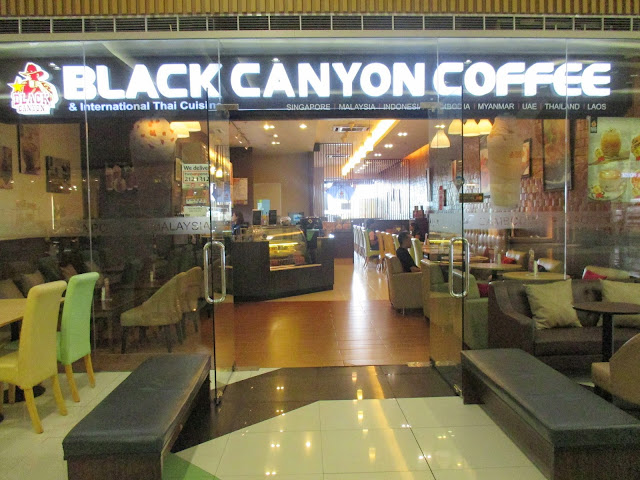 We met at Starbucks and ended up eating at Black Canyon Coffee. He's Indian and so I had to ask him if he had any food preferences. Perhaps he was being a gentleman for he said that he will eat just about anything. Since I was craving salmon, I decided to go here.

It was my first time to go out with someone who had no Filipino or Chinese blood. It was nerve wracking because I did not know how an Indian was on a date. I think I got lucky because he was very nice.

He was able to put me at ease without trying too hard.

We talked about his country, culture and he shared information about himself. He was also very understanding with my sometimes crazy questions (like how women are 2nd class citizens in his country) and he answered it all patiently.

He had barbecue chicken and I had Tom Kha Ghai and Salmon. The Tom Kha Ghai was not as good as the one in Just Thai but the Salmon was pretty darn good. I actually wished that it was a bit bigger. 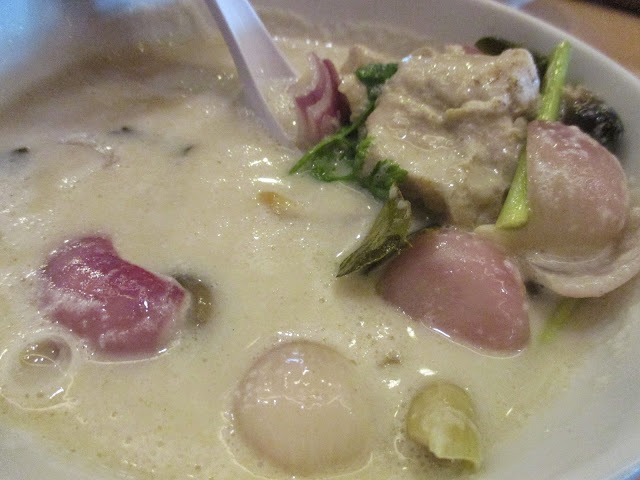 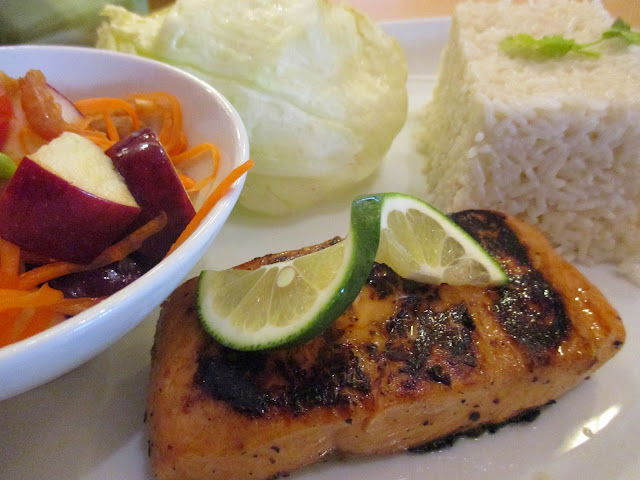 I'm just really happy that this lunch date went pretty well. I'm actually looking forward to the next one, granted that he actually would ask me out. 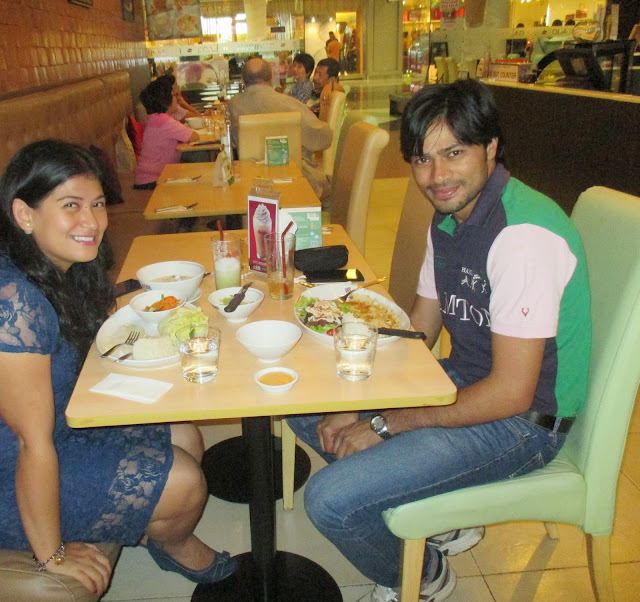 on January 16, 2015
Email ThisBlogThis!Share to TwitterShare to FacebookShare to Pinterest
Labels: Food and Drinks, Relationships