Since I was working on being a supporitve Mom and not imposing what I wanted for him, I gave him the approval he needed and sent him off his merry way. Yesterday, it was his investiture. Of course I attended but I thought it was just a small ceremony and they would just stand and be given a pin or something. I didn't know that it would involve the parents and we'd be the one putting on their handkerchief and cap as a sign that they are now official cub scouts. 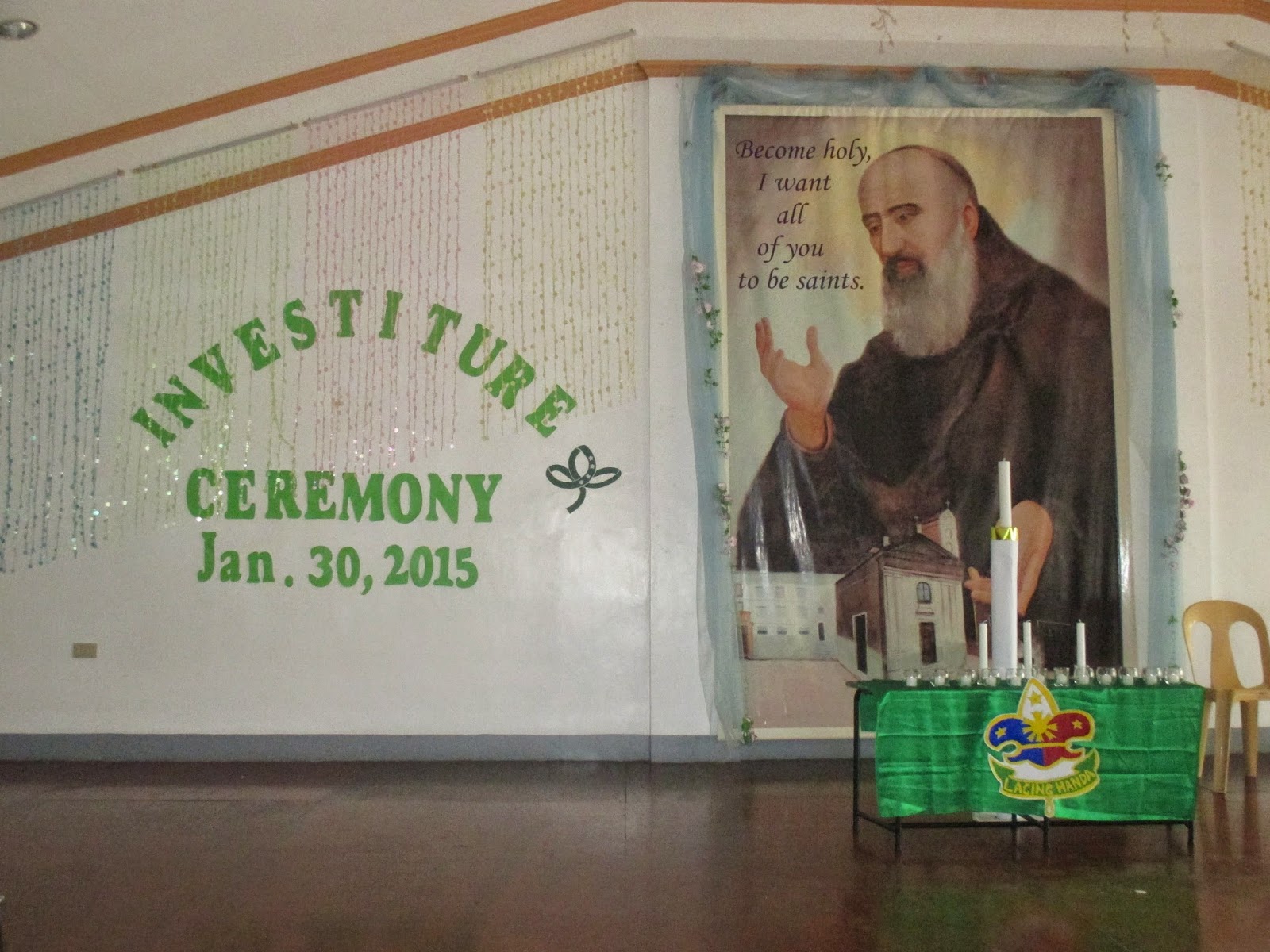 B was the patrol leader for his group. He was very happy about this. 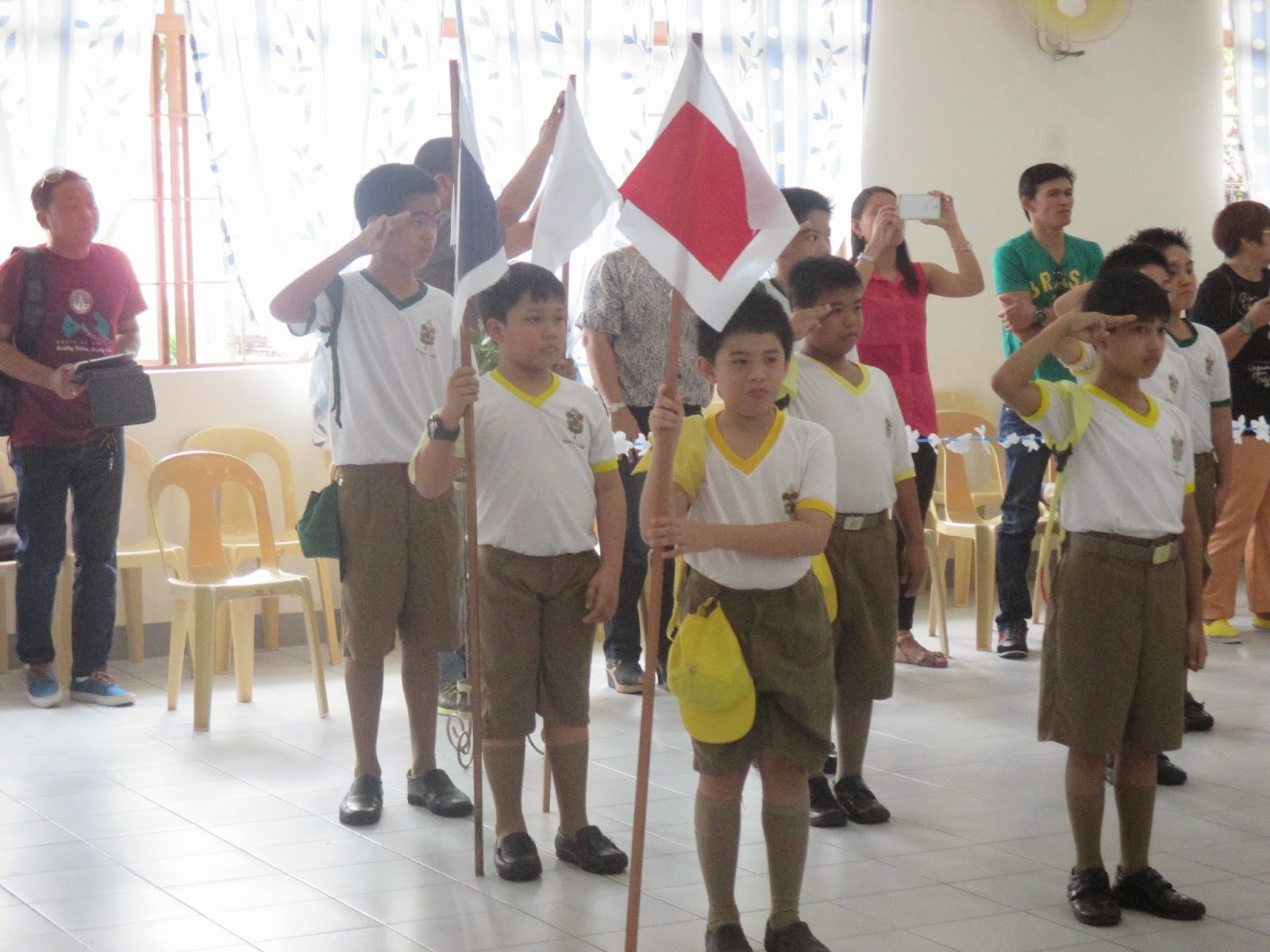 Imagine my surprise when parents were asked to go up the stage because apparently, we are part of this ceremony. Honestly, I'm just really happy to have been part of this and to be there for him. 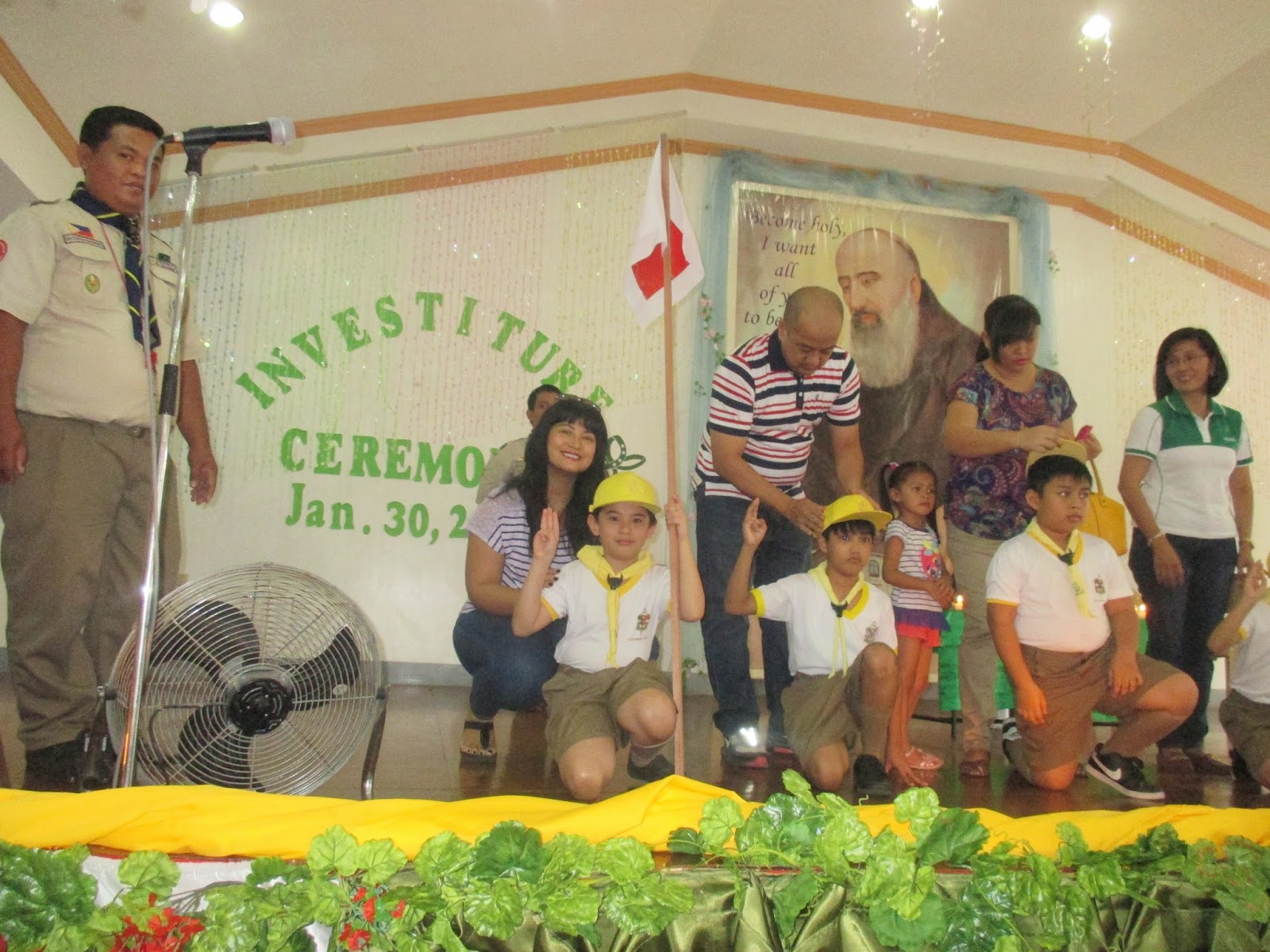 I didn't know how to put the handkerchief on and had to be guided by B but I finally got it. Can you see the proud look on my face? Hahahahaha. 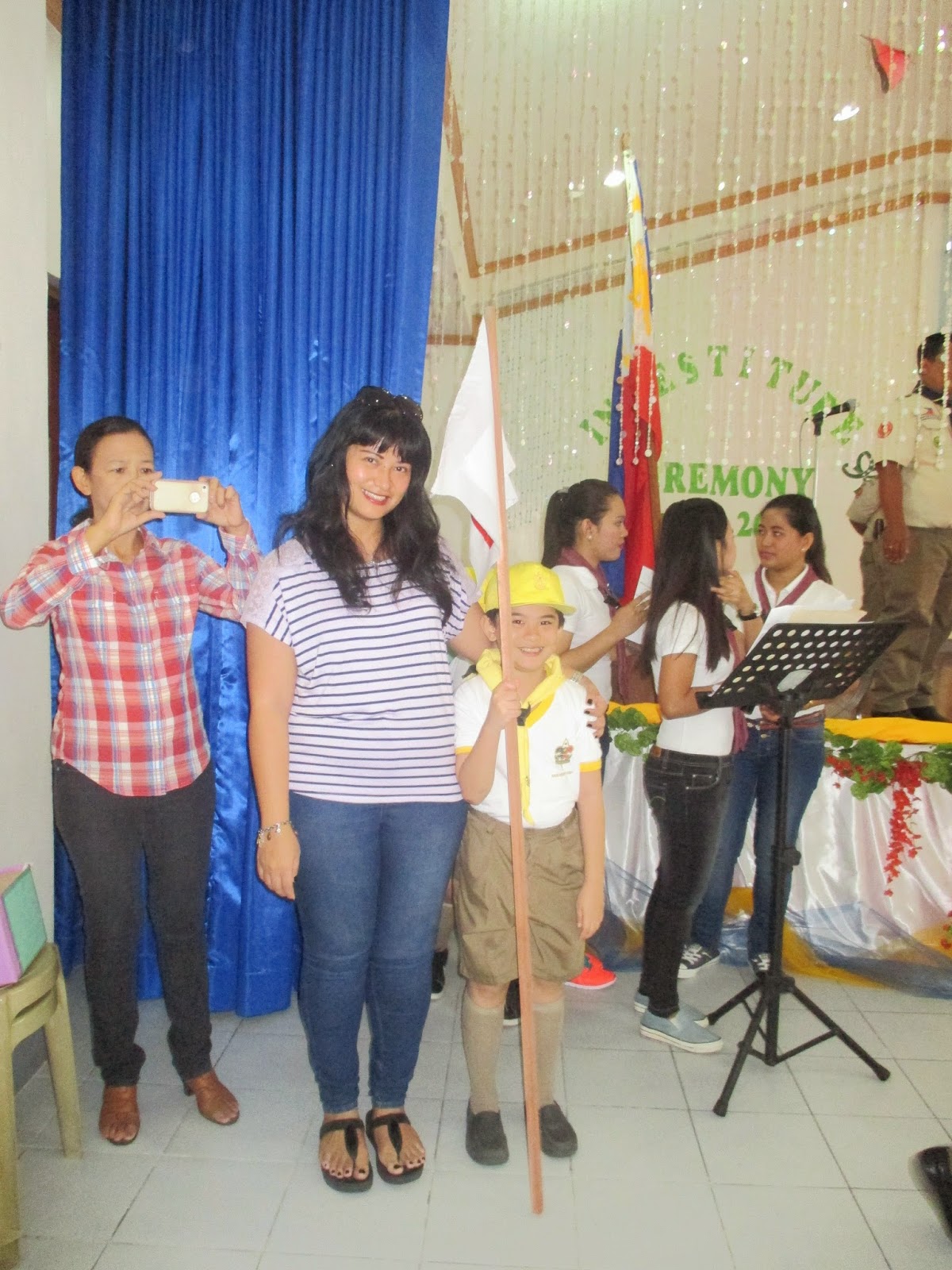 The next day, they had a day camp and B was declared the Most Outstanding Cub Scout. He was very proud of himself. I was just really happy that he did very well. 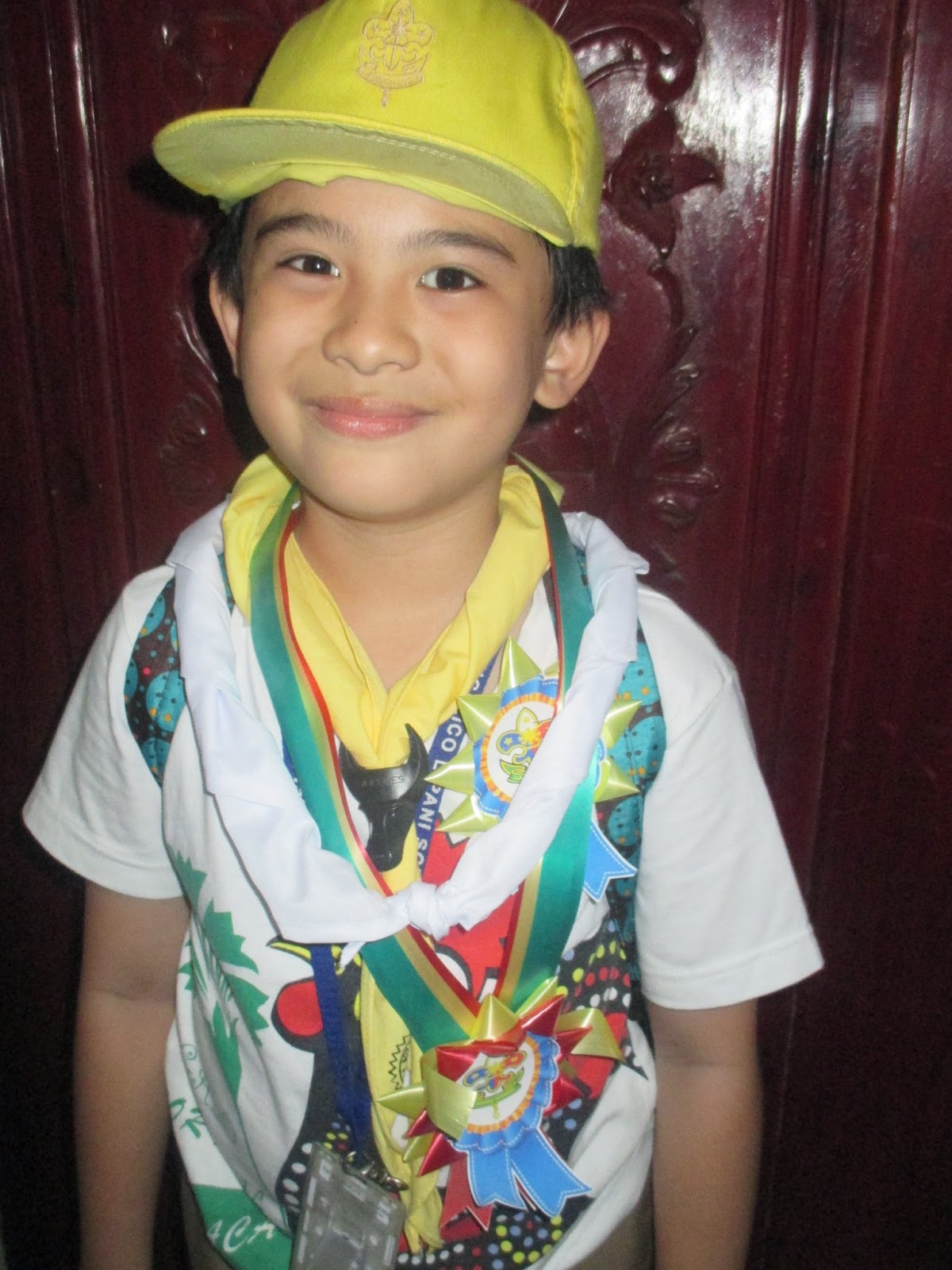 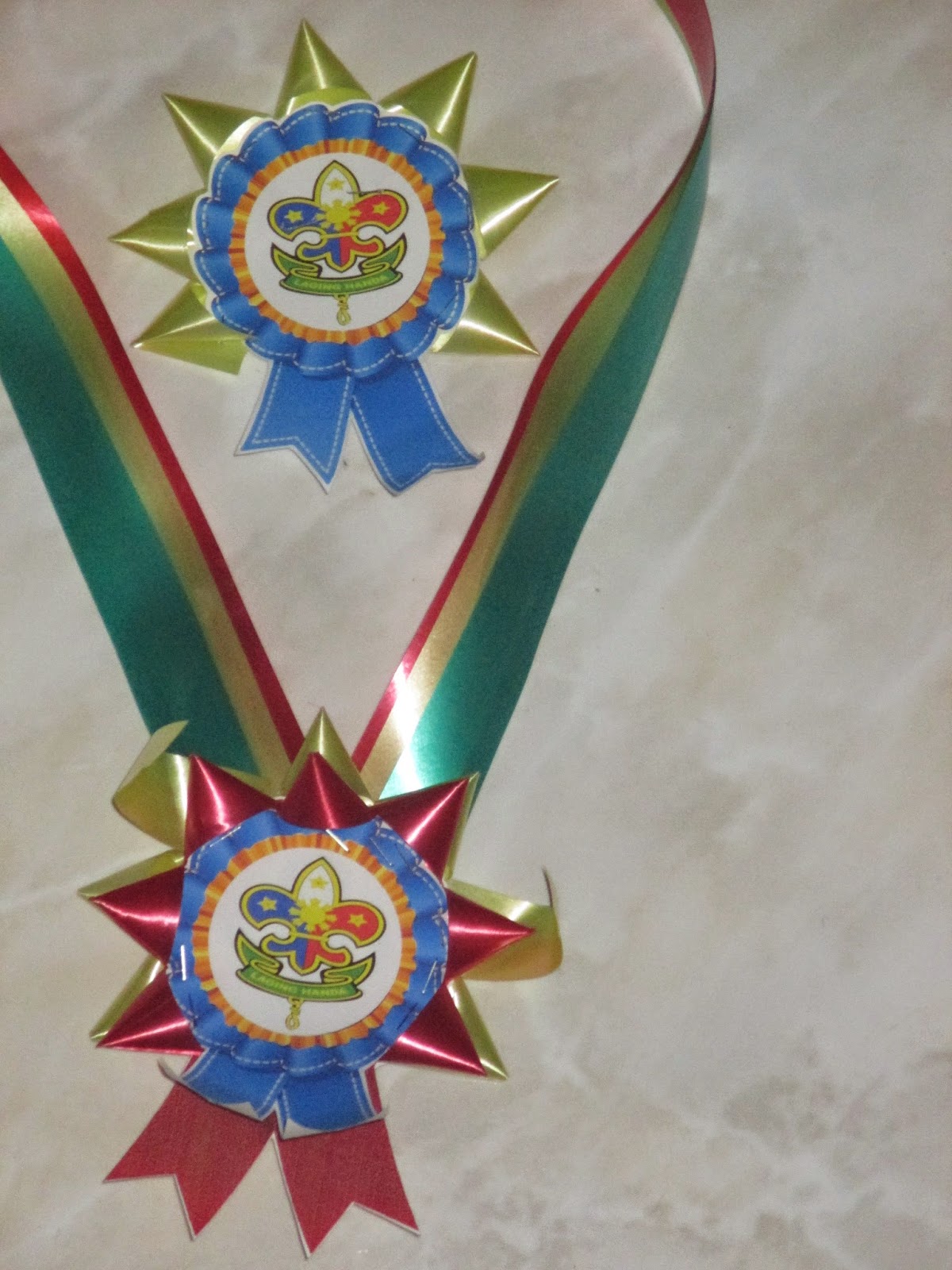 God really works in mysterious ways. Today, with this, he reminded me why everything that I go through everyday is worth it.

on January 31, 2015
Email ThisBlogThis!Share to TwitterShare to FacebookShare to Pinterest
Labels: Family and Friends