I have never been Miss Right.

It seems I have always been Miss Wrong.

So to all the other woman out there who are in the same boat as I am ... those who feel that they are somehow never the right one for someone ... here are a few tips to hopefully make you Miss Right. These are things that I have learned upon the demise of my relationships. If it can help turn a Miss Wrong into Miss Right, then my love life or lack of it has served a greater purpose.

My first love taught me that PRIDE should never have a place in your relationship. I lost him because I had too much pride. I broke up with him because my ego was hurt. Granted, I was only 17 at that time but I thought I knew everything there was to know about love. When he tried to court me again, I turned him down. He eventually found someone else but for the next 7 years, he would always appear and make his presence known. I never did get back with him but I would always wonder, what if?

My 2nd love whom I met in college taught me that TOO MUCH TOGETHERNESS is not a good thing. You see, he was a schoolmate and I'd see him every single day because even during weekends, he would visit me or go with me or bring me wherever he was. We eventually came to a point where we had nothing to talk about because we knew everything that was happening with each other.

I got bored and so I broke up with him which brings me to another lesson. FIGHT FOR YOUR LOVE. You see, when I broke up with him, he just let me and he said that he felt the same way but the truth was, he went to my place when I had class and begged my Mom to help him get me back. He should have just fought for me. I don't know if I would have said okay but at least, he fought right?

My 3rd love ... this one taught me a lot. He taught me that being a PUSHOVER and having NO SELFWORTH is not a good thing. You see, he was Mr. Nice Guy. He was the quintessential romantic and the one that dreams were made of. He was a little bit too perfect that I felt so imperfect and flawed.

He would apologize to me even when I was wrong and he would just let me do everything and there were no rules. Apparently, rules exist for a reason. If you close your fist too tight, the sands will be lost. If you open your palms too wide, the winds will blow it away. But if you hold the sands just right, then it stays. He opened his palm too wide and I flew away.

The 4th guy who also happens to be B's father taught me to always TRUST MY INSTINCTS. There were just too many red flags that I ignored, too many whispers and shouts from my gut that I did not pay attention to and so shit happened.

The 5th one taught me to NEVER BE DESPERATE. Do not jump into a relationship simply because you think that no one else will love you or want you. This relationship was doomed right from the start because it started for all the wrong reasons.

The last one ... I learned from him that if you are still WOUNDED AND NEED TO HEAL, you should never be in a relationship. He also taught me that when someone treats you like an option, you should never make them a priority. Lastly, when a guy tells you he doesn't love you anymore, believe him. If he's telling the truth, then definitely move away. If he's lying and he still loves you, then psycho alert.

So there .... love lessons from Miss Wrong who has finally given up on ever being Miss Right. 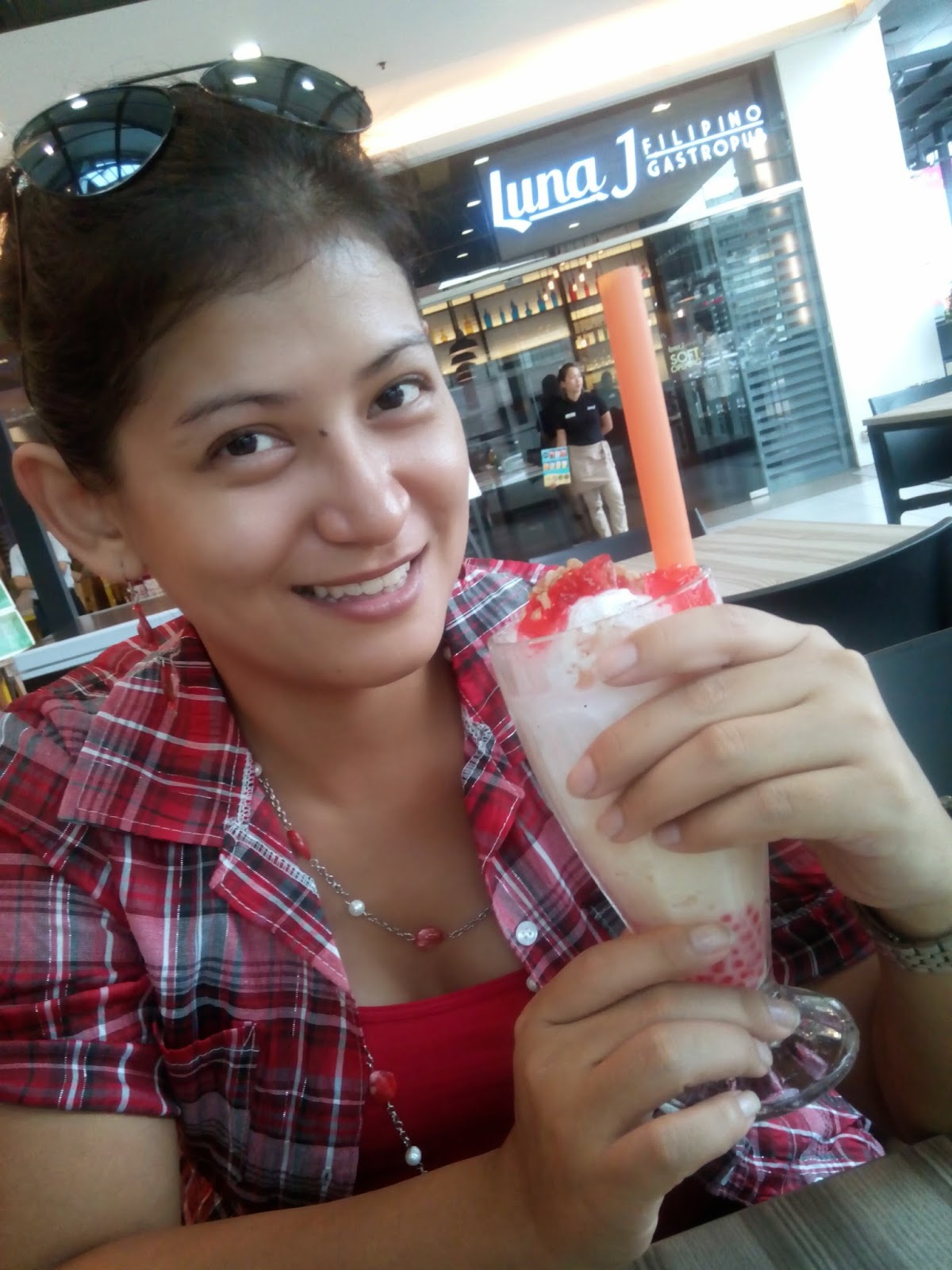 on June 15, 2014
Email ThisBlogThis!Share to TwitterShare to FacebookShare to Pinterest
Labels: Relationships