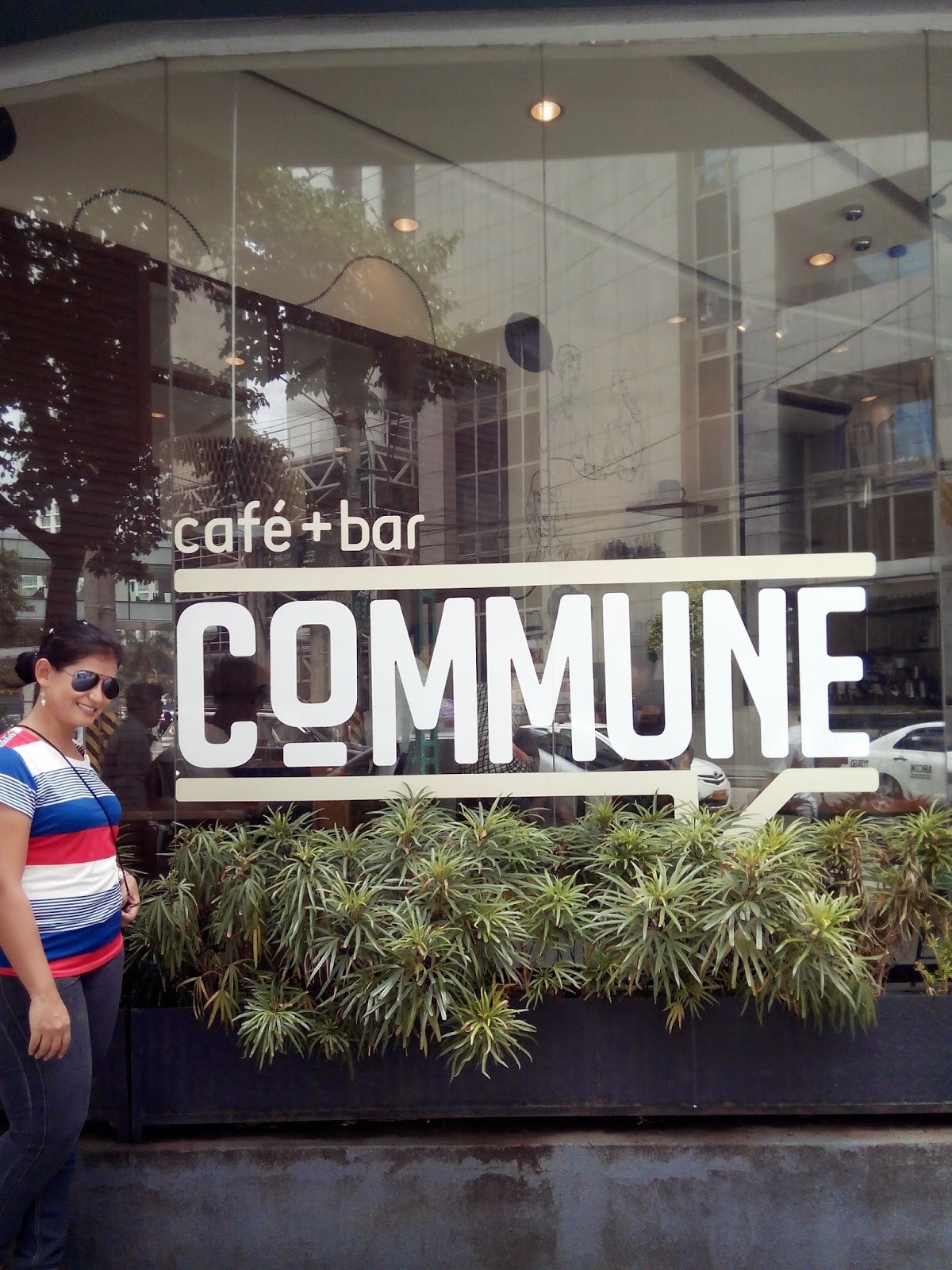 I have been looking forward to trying out this little cafe for quite some time and so I was very excited to finally be able to try the place.

Upon entering, there was a shoot that was about to wrap so I had to sit in a corner first. It was fine with me since it was still early, having arrived at 9:03 am. I ordered their Cafe Mocha with the 3D art because I have heard so much about it and then went online to work and update myself.

A guy came in and sat beside me 20 minutes or so after I got there. What caught my attention was his food was served to him and still my coffee wasn't. He finally finished eating and was actually paying his bill but still, no coffee. I asked the server because there weren't really that many customers except for the ongoing shoot and they already had their food even before I came in.

I asked her to follow it up and finally, after 54 minutes, my coffee came. I asked the other server why it took so long and she also said, "there was a lot to do."

I asked for a manager and they said she would arrive at noon. After a few minutes I saw another person behind the counter so I spoke with her. Turned out she was the ADMIN but she just also told me that they were busy and yes, to go ahead and just write about my bad experience.

I was so appalled. I wasn't even screaming or yelling. I just wanted to understand why it took 54 minutes before I got my cup of coffee. This did not warrant 54 minutes in my opinion no matter how cute it was. 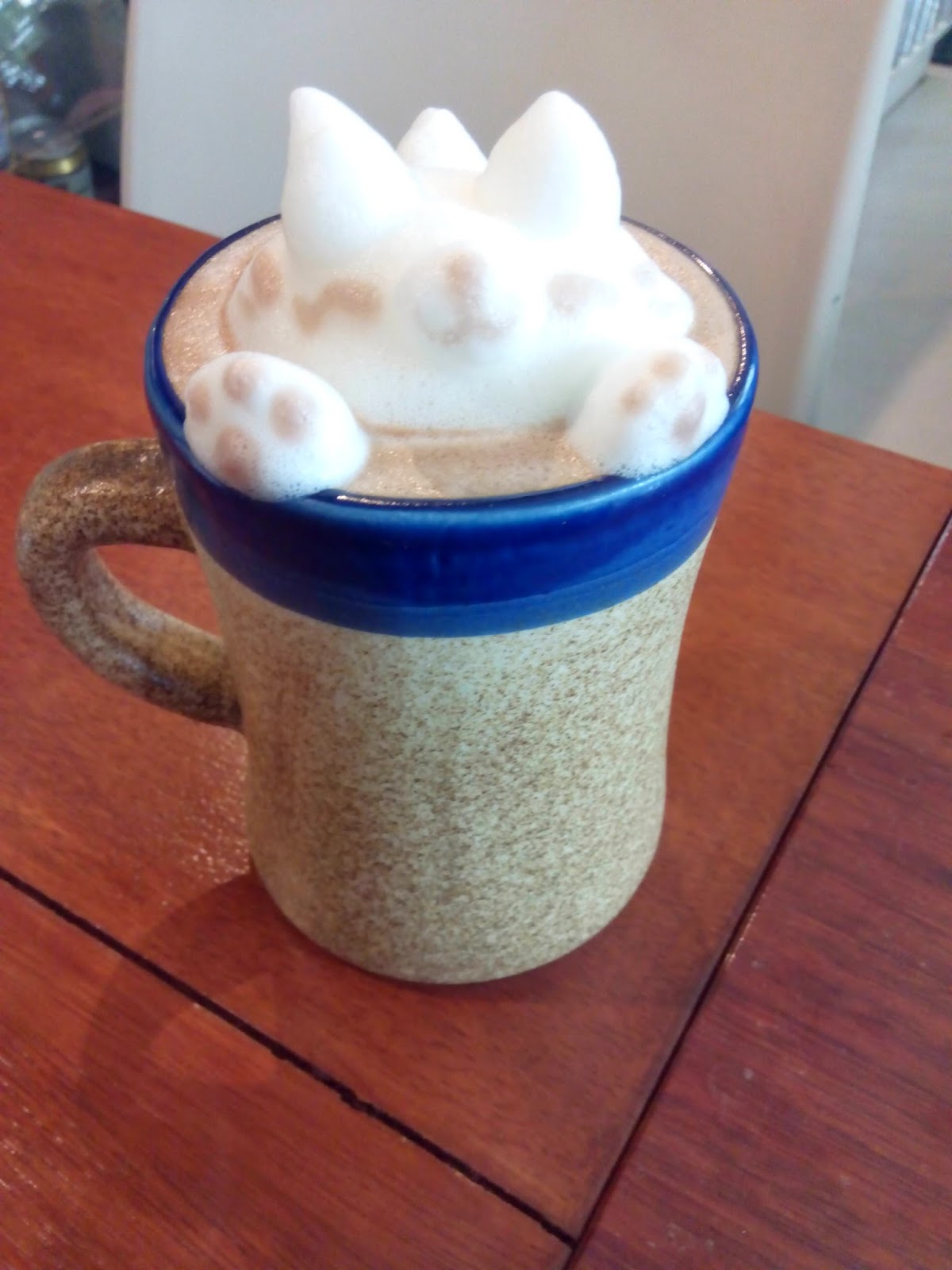 I told the admin to just leave me when a woman approached me and said that she noticed that there seemed to be a problem. By this time, I was already pissed off but I really didn't want to be because it was Monday and I wanted good vibes only. I asked her who she was and she told me she was actually the owner.

I explained and she apologized. She offered to not let me pay and I said it wasn't what I was after. I was just really disappointed with how things were handled. After all, the place was indeed pretty. 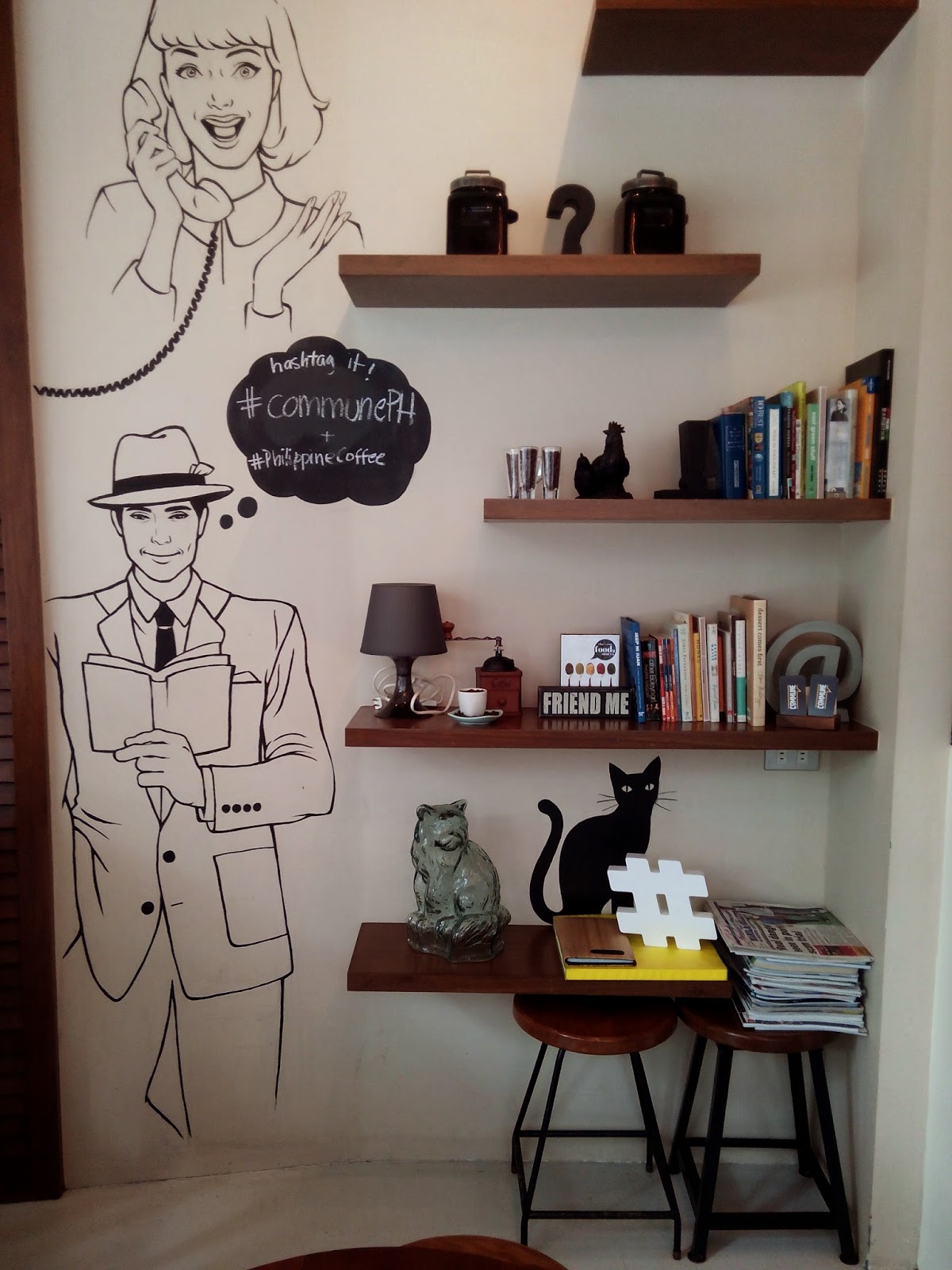 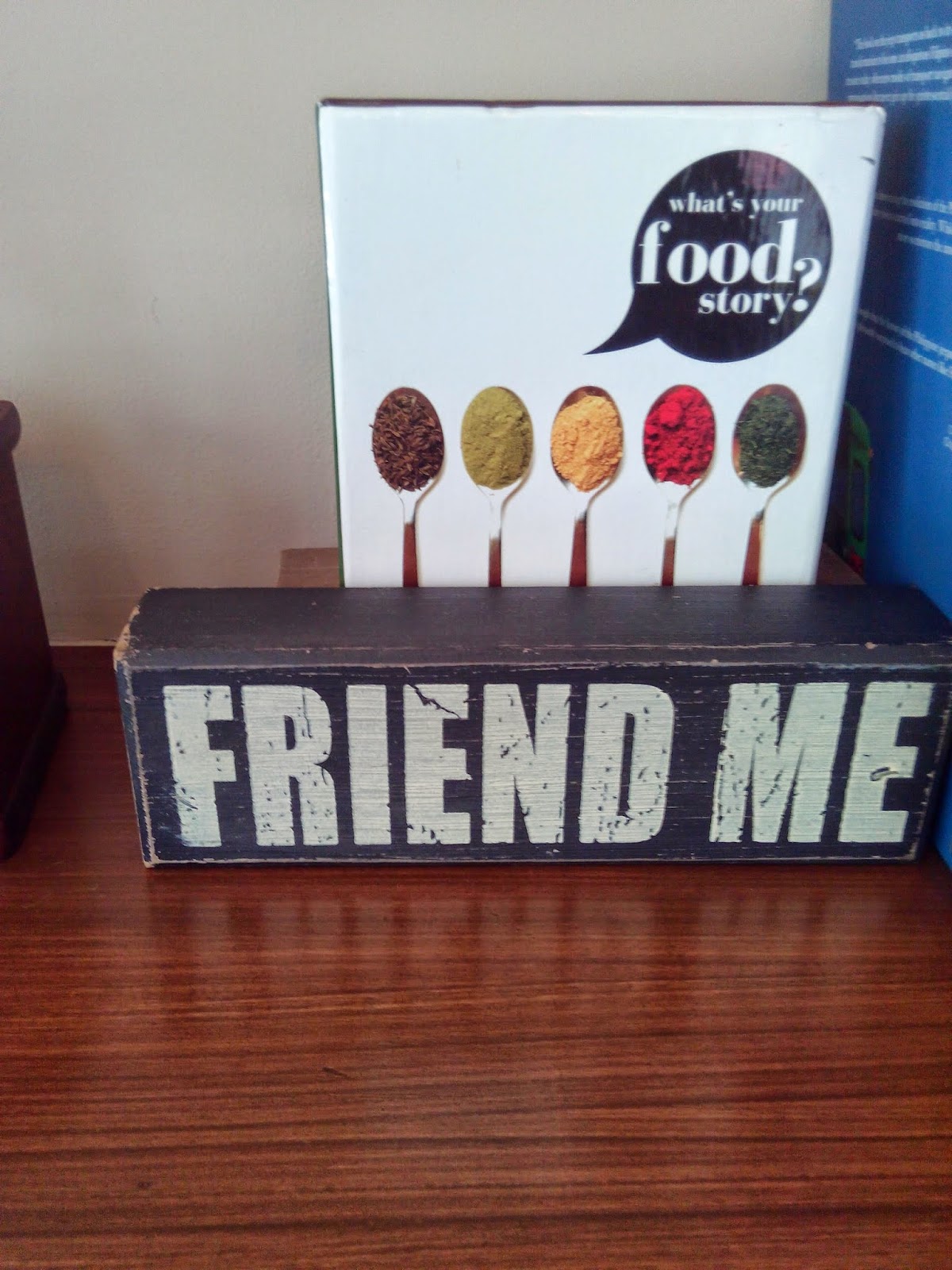 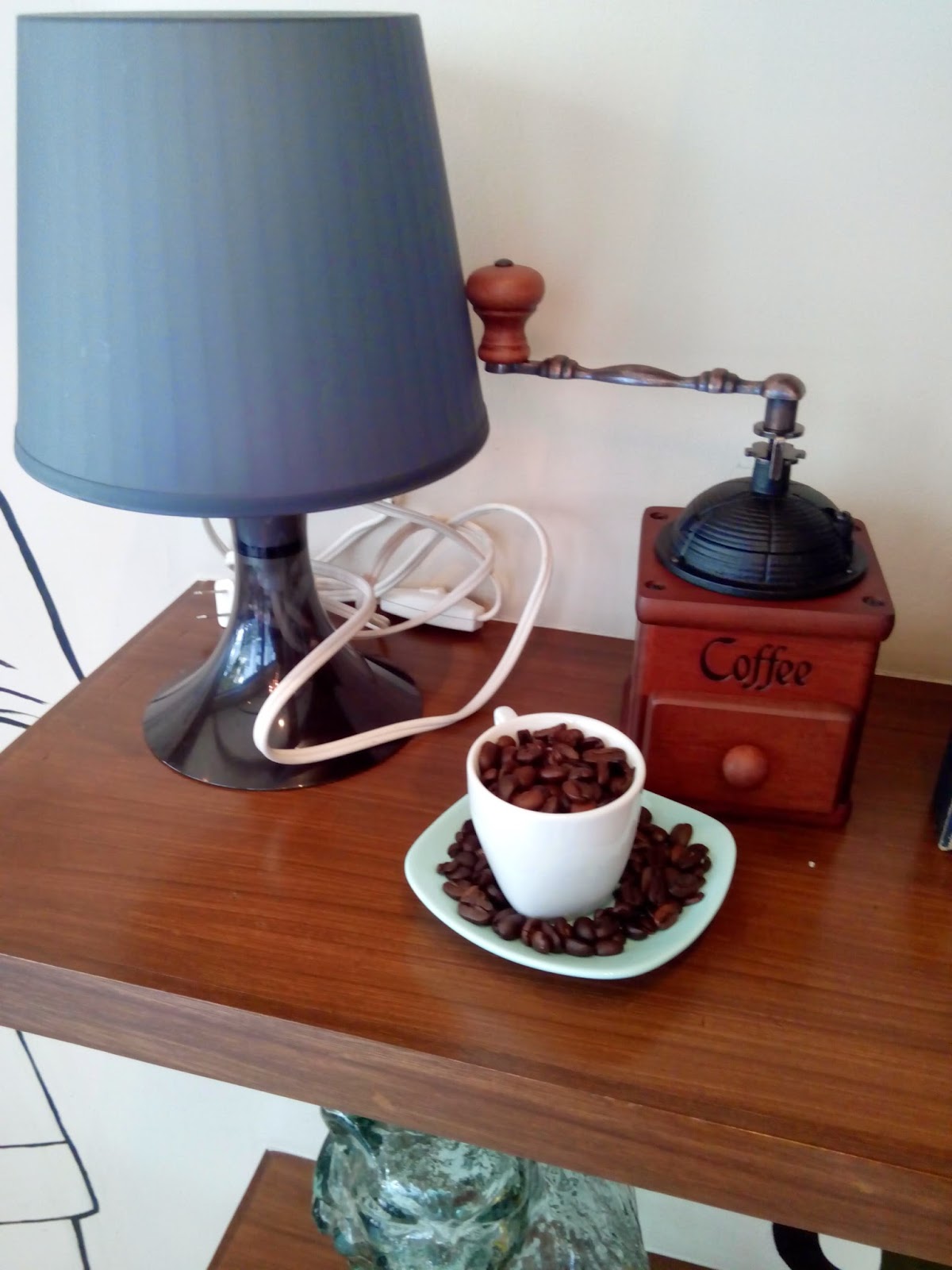 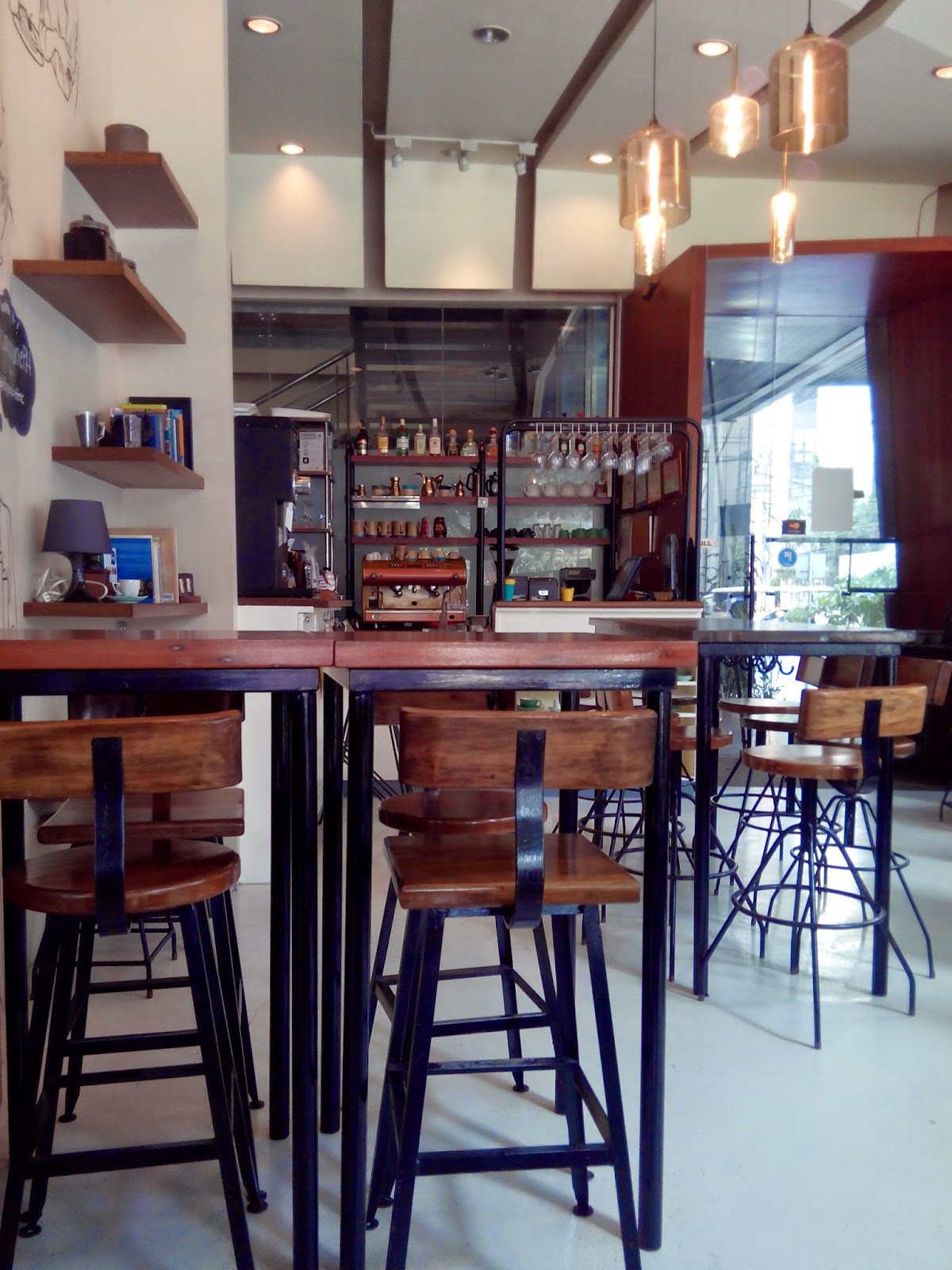 After the owner pacified me, I tried my best to enjoy the rest of my stay. So here goes.

I loved the fact that when I drink the coffee, the Cat 3D goes down like it was just sinking. It was too cute! 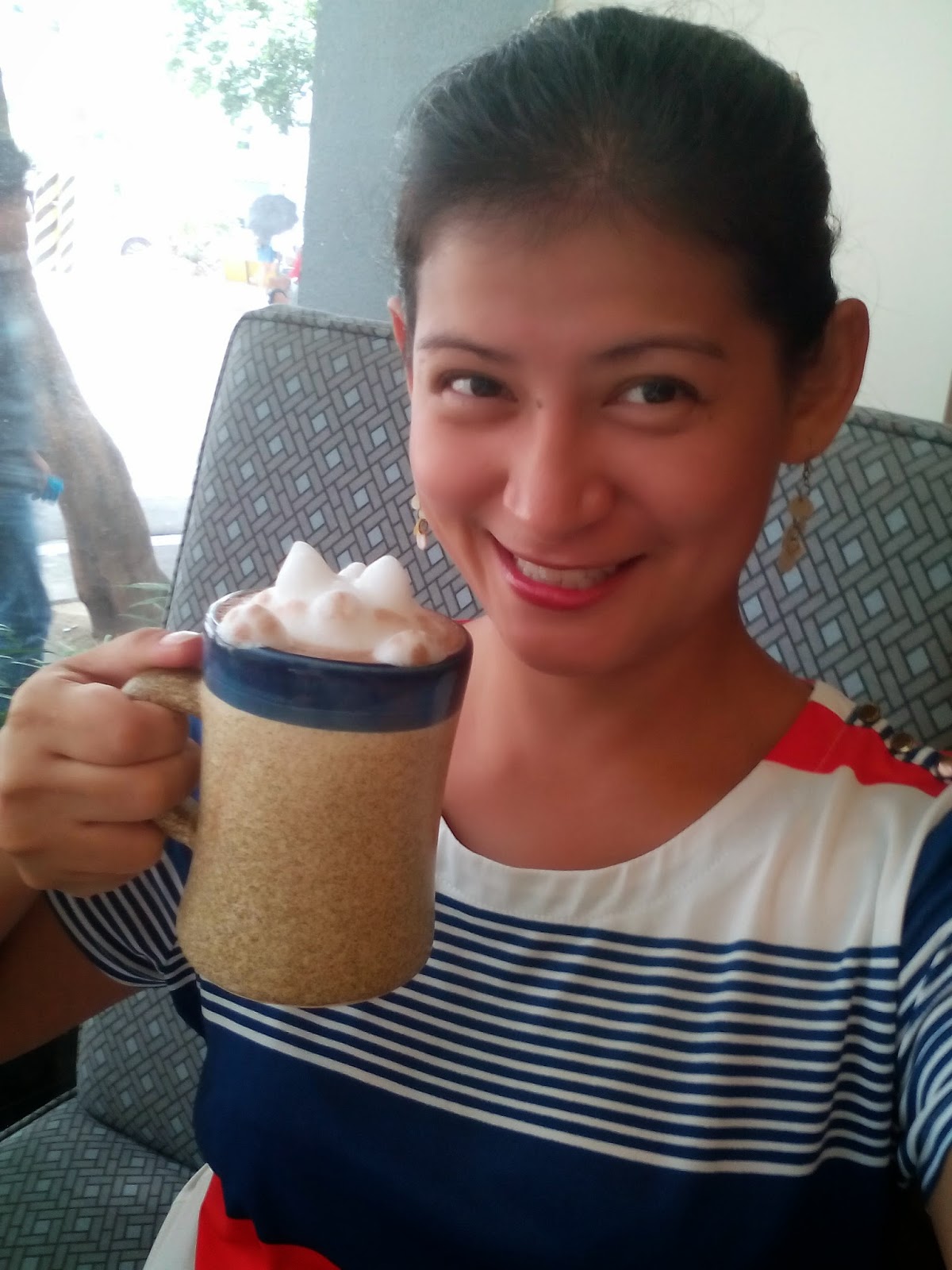 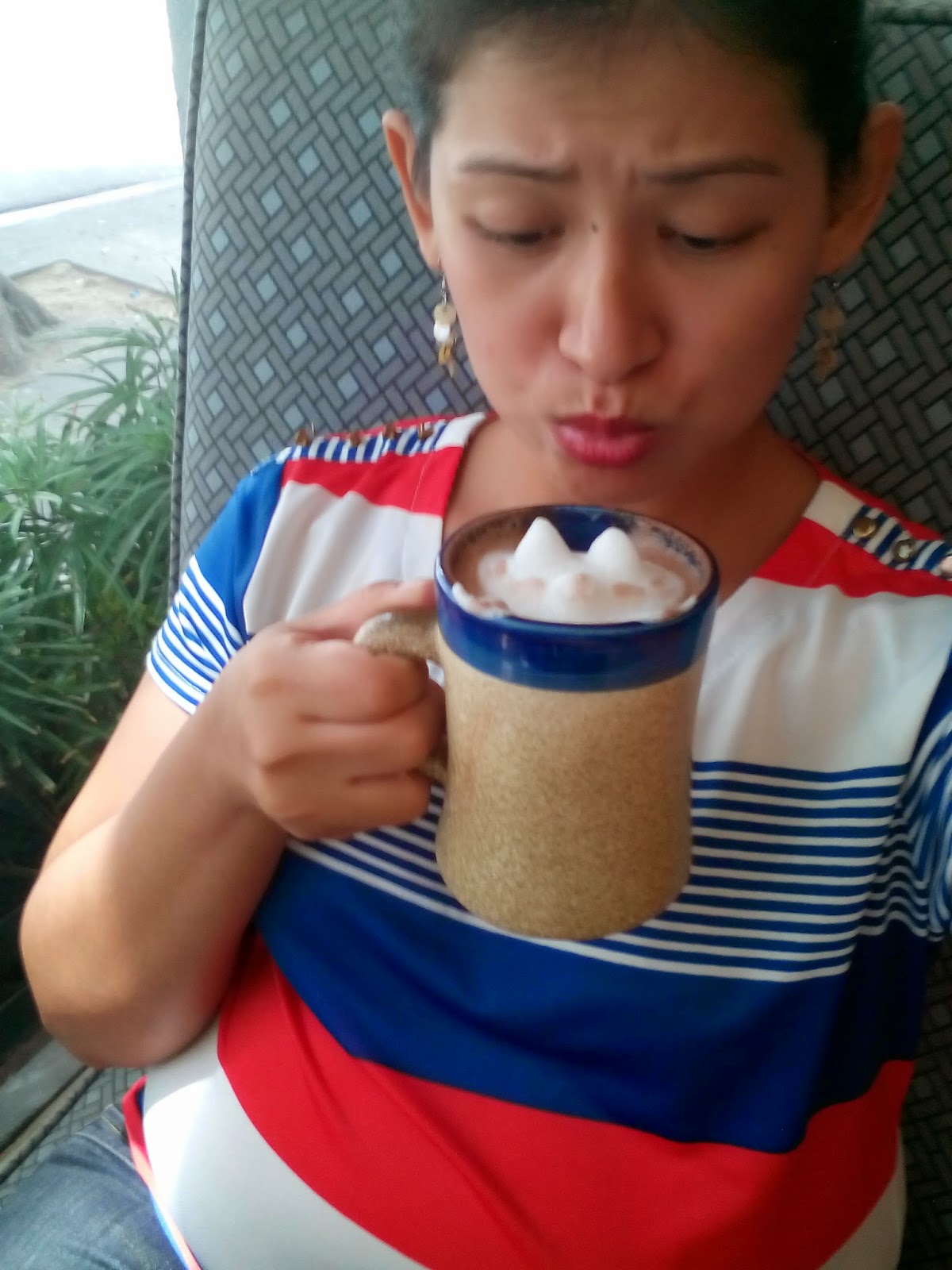 The fresh lumpia however was another downer. It was just too bland. I tasted almost nothing. In fact I didn't finish it. As for the beef tapa, it was LOVE LOVE LOVE. Thank God the Tapa made up for the blandness of the lumpia. As for the Apple Pie which was a gift from the owner, it was pretty okay but then I was never a fan of apple pie except for the McDo one. :) 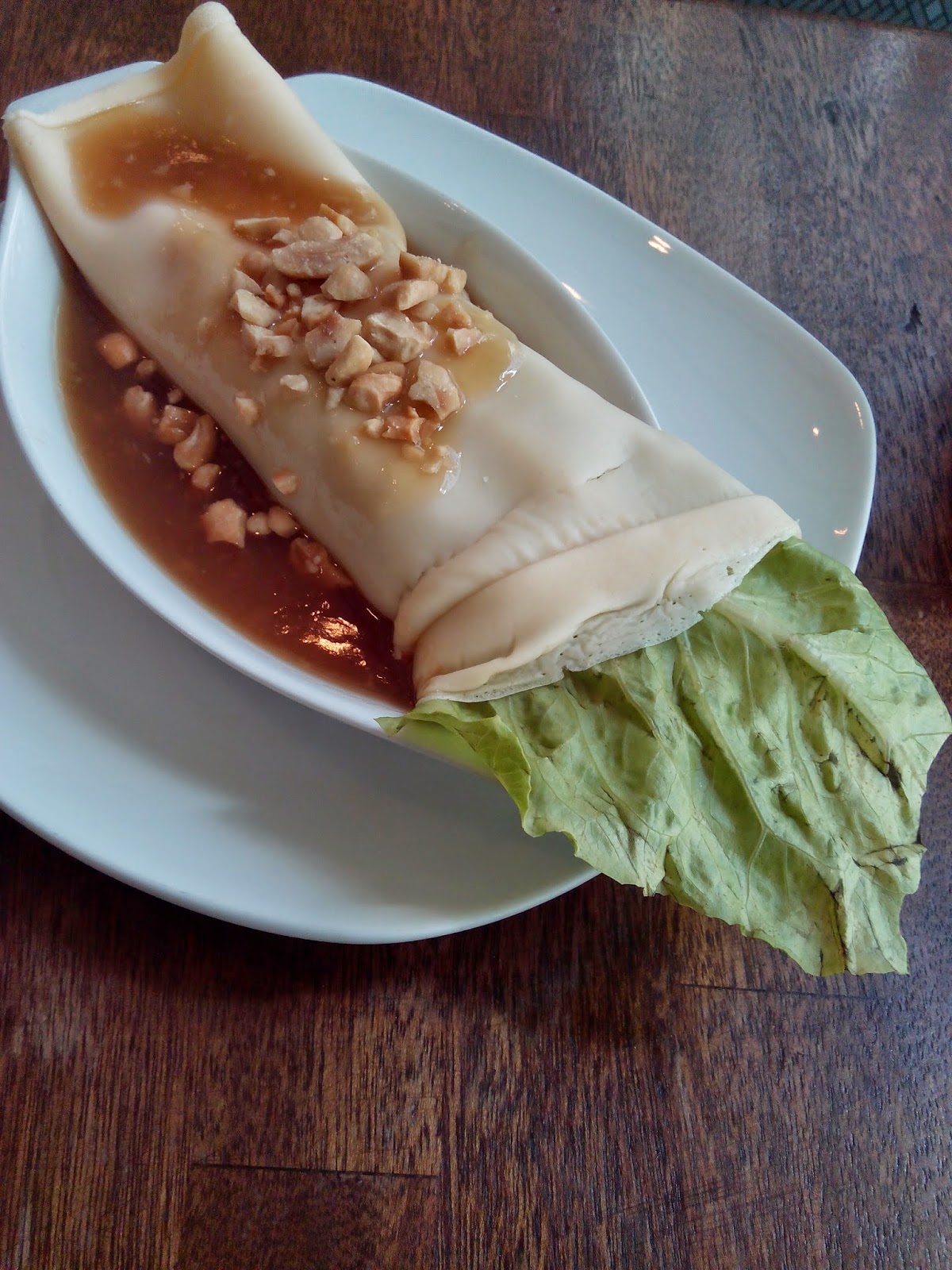 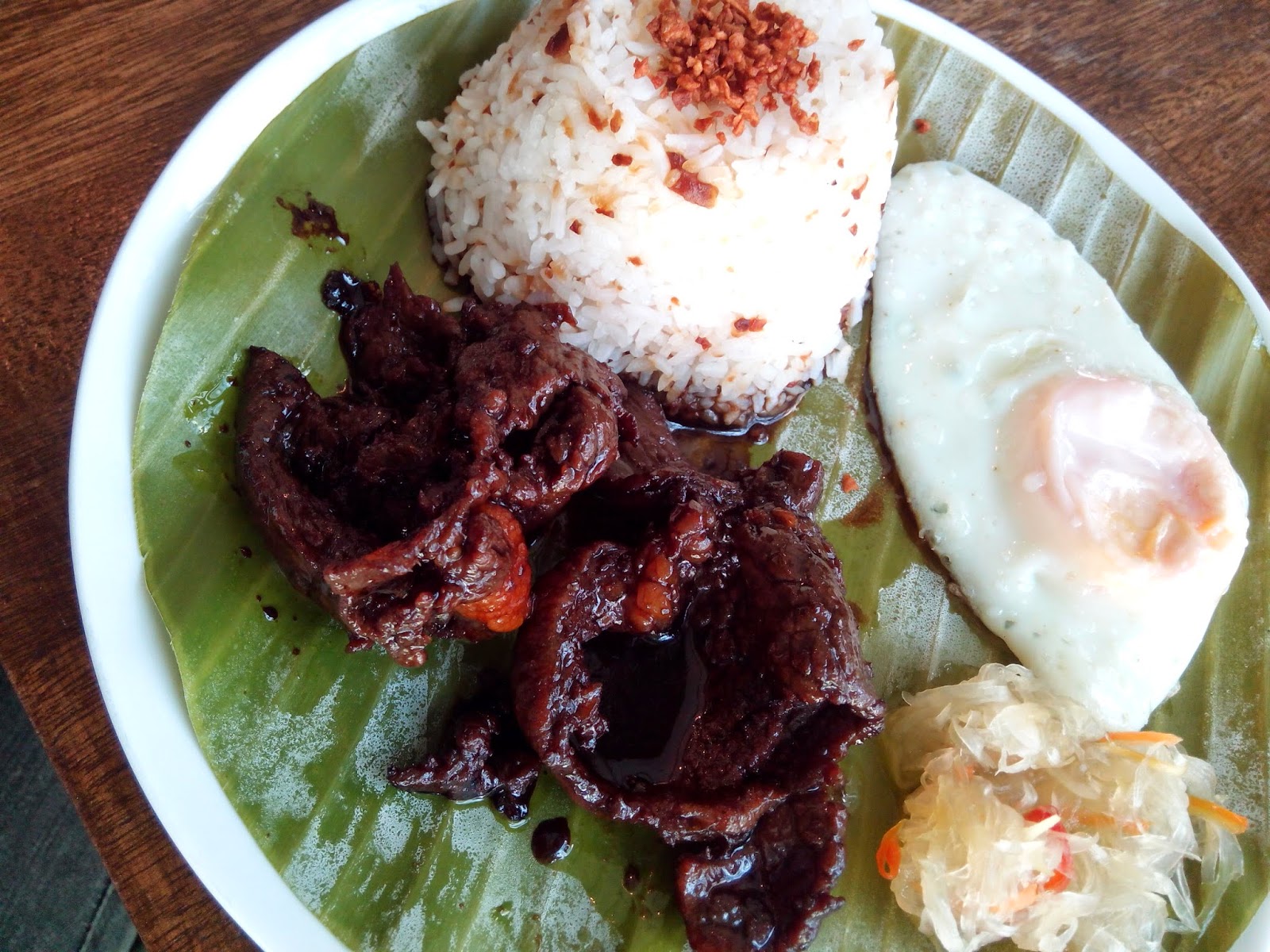 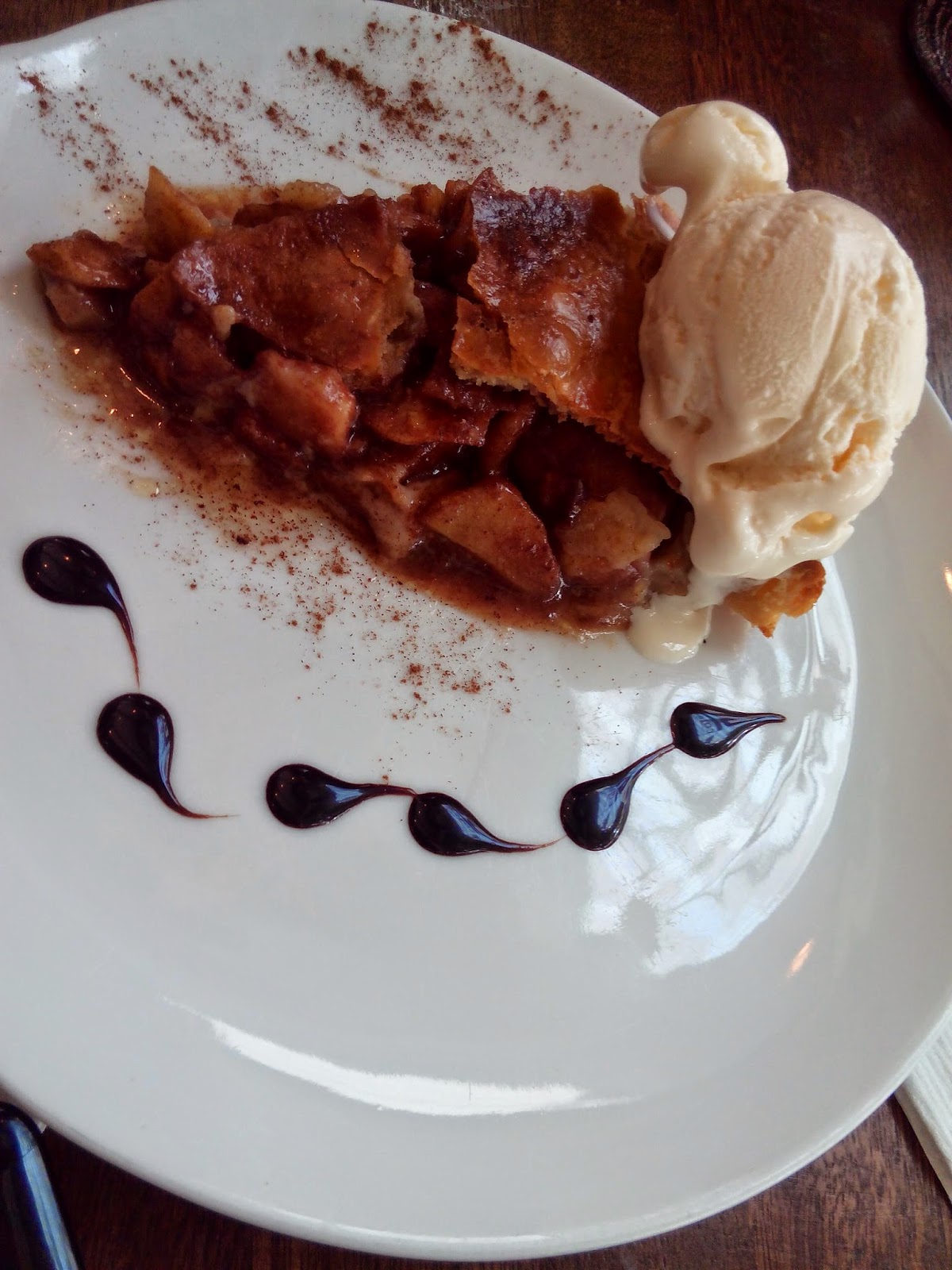 The one thing that made things okay was having a blogger friend with me and this was actually why I was at CommunePH. It was to spend time with him because he will be leaving soon and won't be returning for a year. 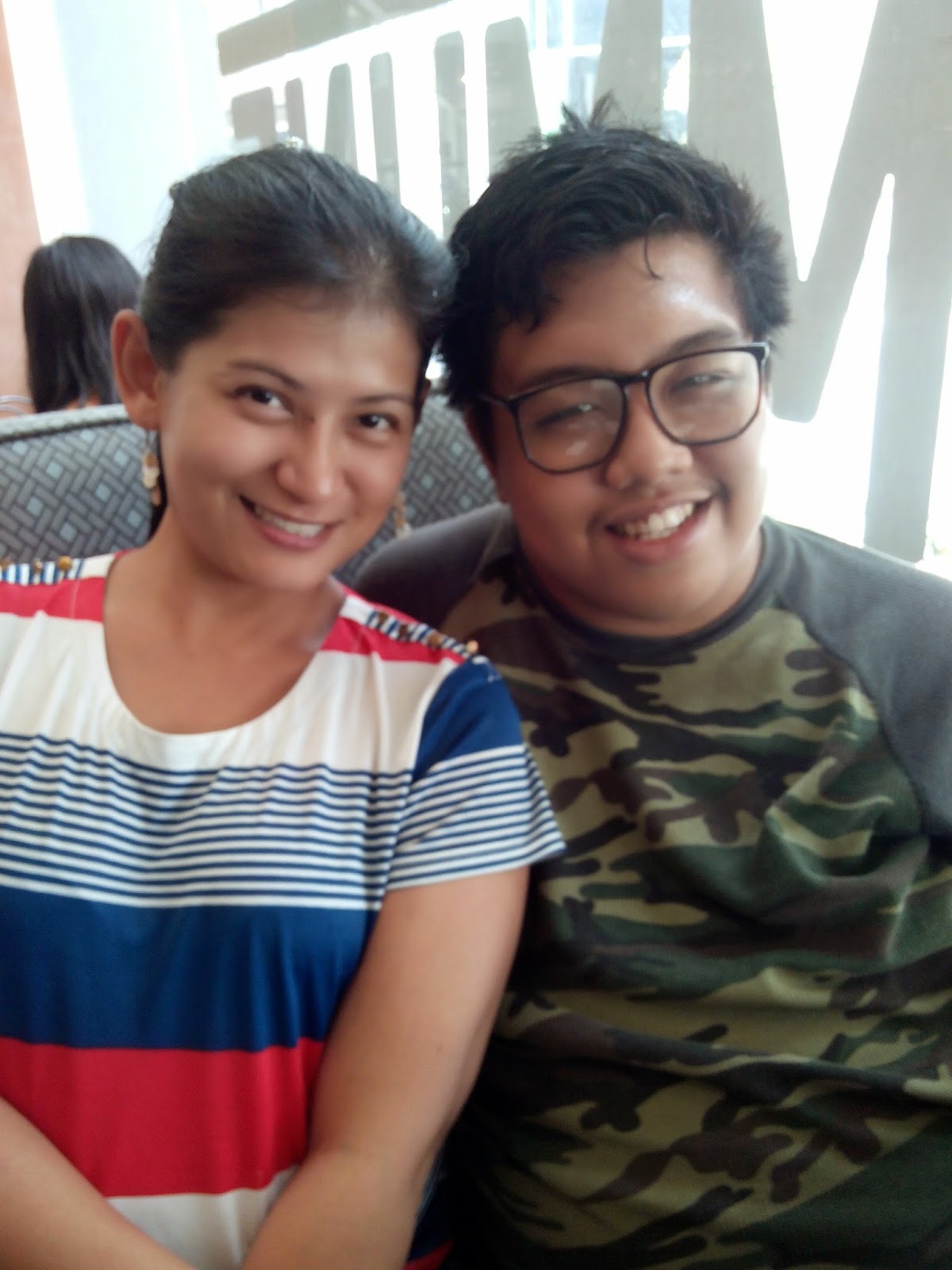 When I got the bill after we ate and chatted, we got a surprise. The owner apparently took care of everything. Did it change my bad experience? I would say it sort of made up for it and it gives me the perspective of giving them a second chance. I just hope that the owner will train her staff to give better customer service.

on June 11, 2014
Email ThisBlogThis!Share to TwitterShare to FacebookShare to Pinterest
Labels: Food and Drinks