on June 23, 2014
What happens when you combine stylish yet affordable apparel with some of the hottest stars in town? What else but FILA? 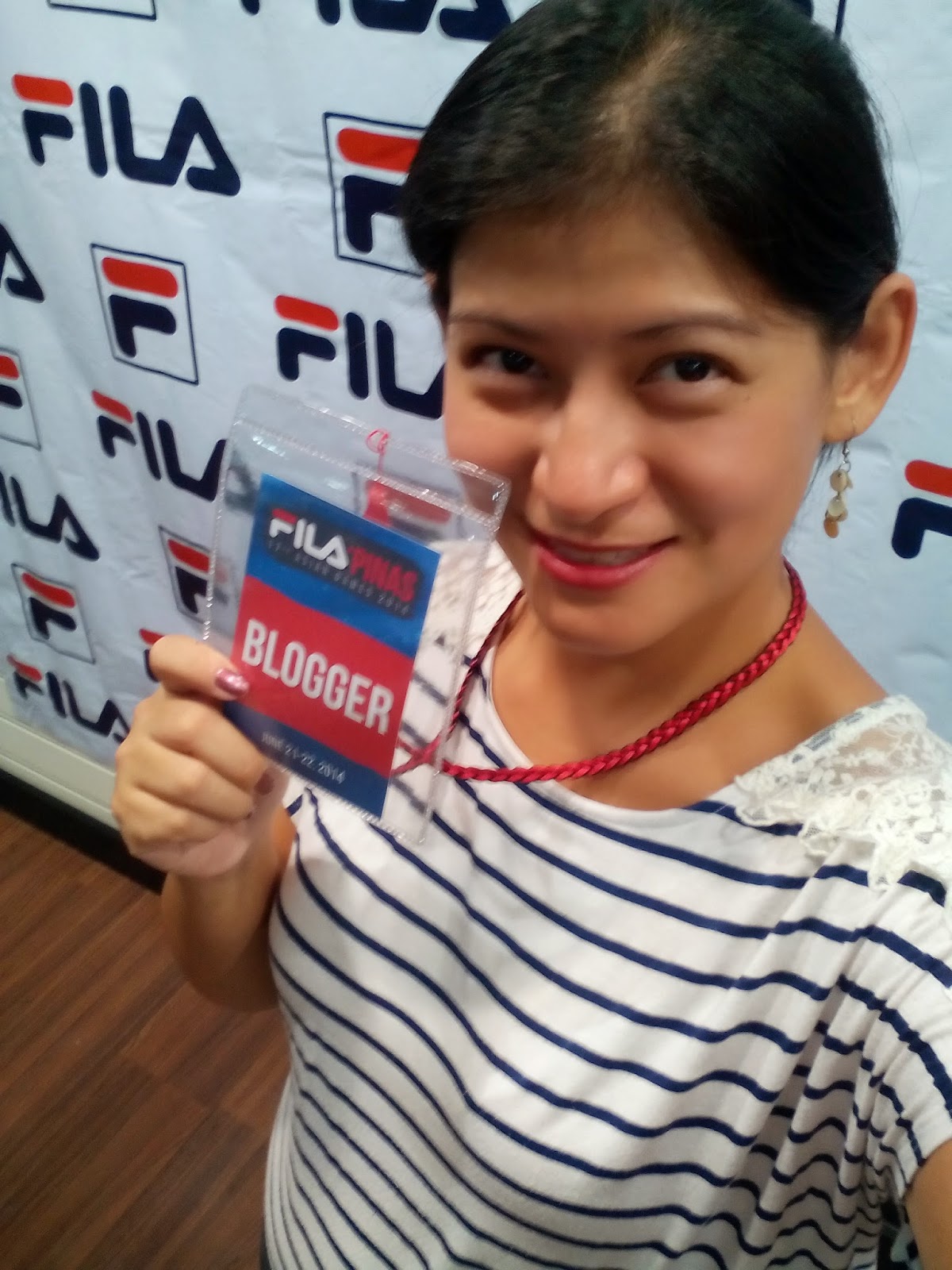 FILA held a meet and greet over the weekend for the supporters of the brand as well as that of the Philippines Volcanoes, Fabio Ide, Tessa Prieto Valdes, and Michael Martinez. Seeing the names, one can already guess at the madness of the scene and what a madhouse it was.

People lined up to get their photos taken with FILA's Royalty and what a true king and queen they really were. Fabio Ide never faltered with his smiles and he was always gamely posing with fans and never got mad even when some fans would ask to have multiple photos with him. Tired as he was coming from other commitments, he remained gracious and jovial all throughout the weekend.

A fan even said that he was the first celebrity they met who enjoyed taking selfies with fans. As gorgeous as Fabio Ide is on the outside, it seems that he is even more beautiful from the inside. Now that is true royalty. 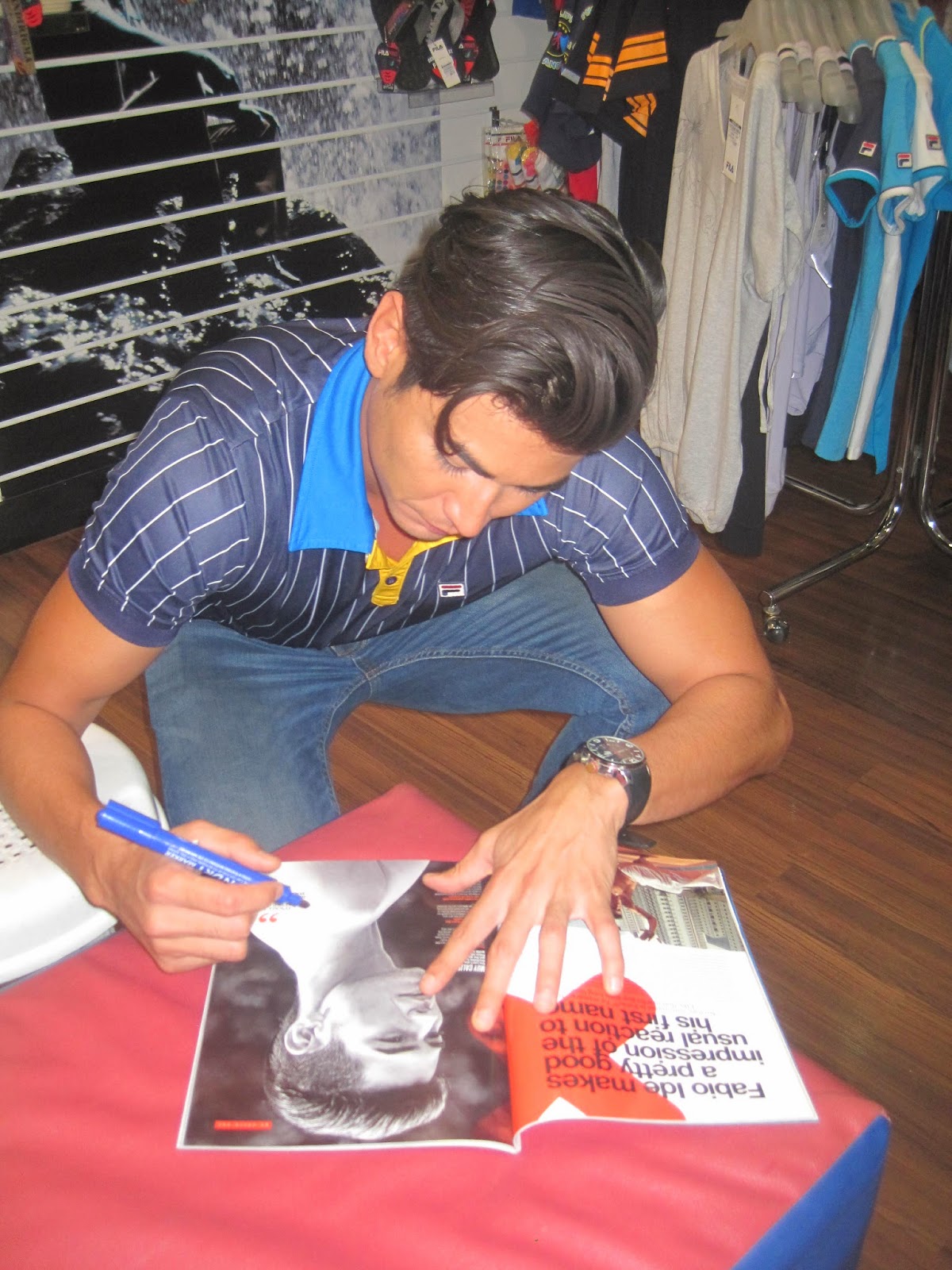 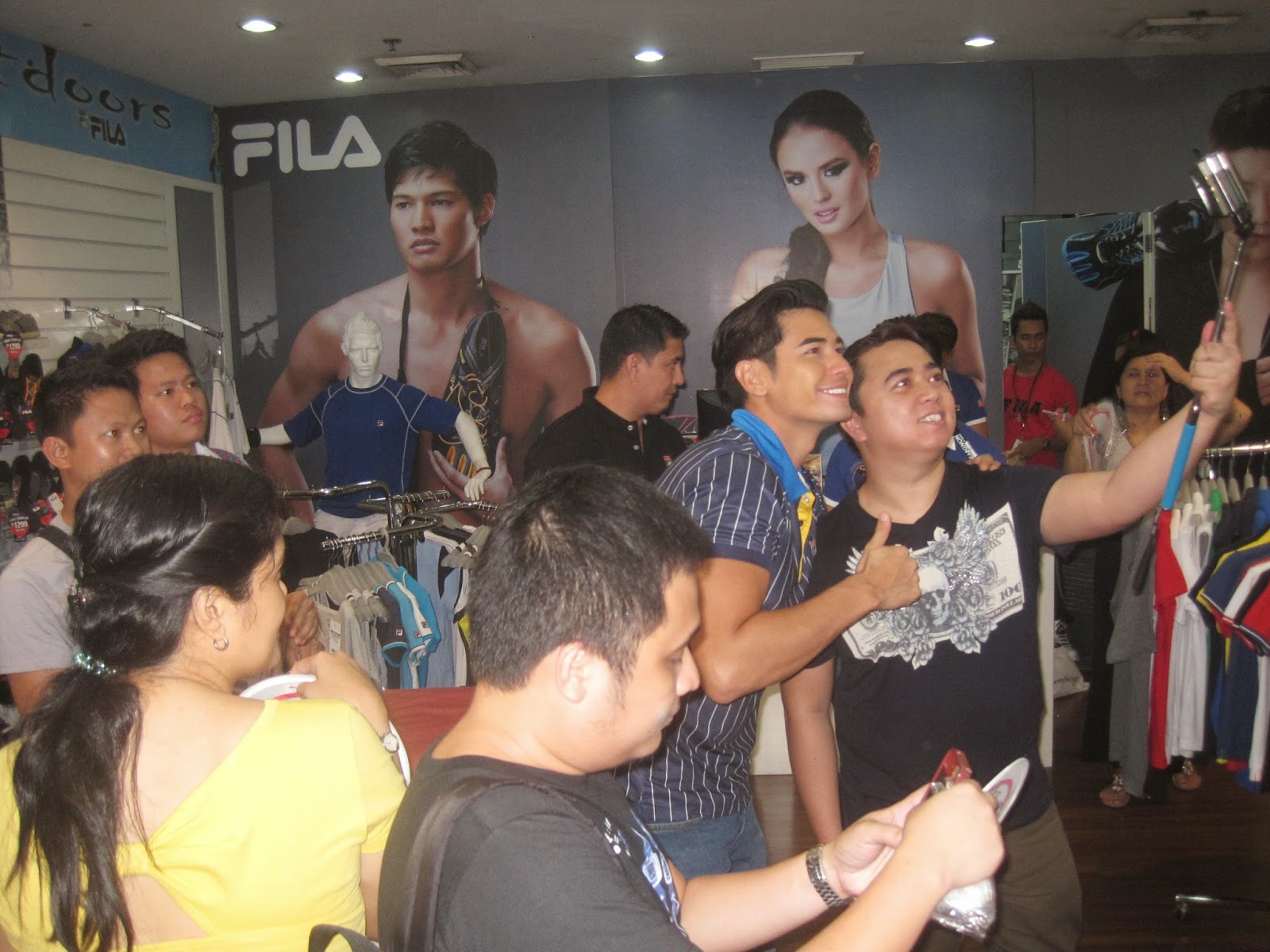 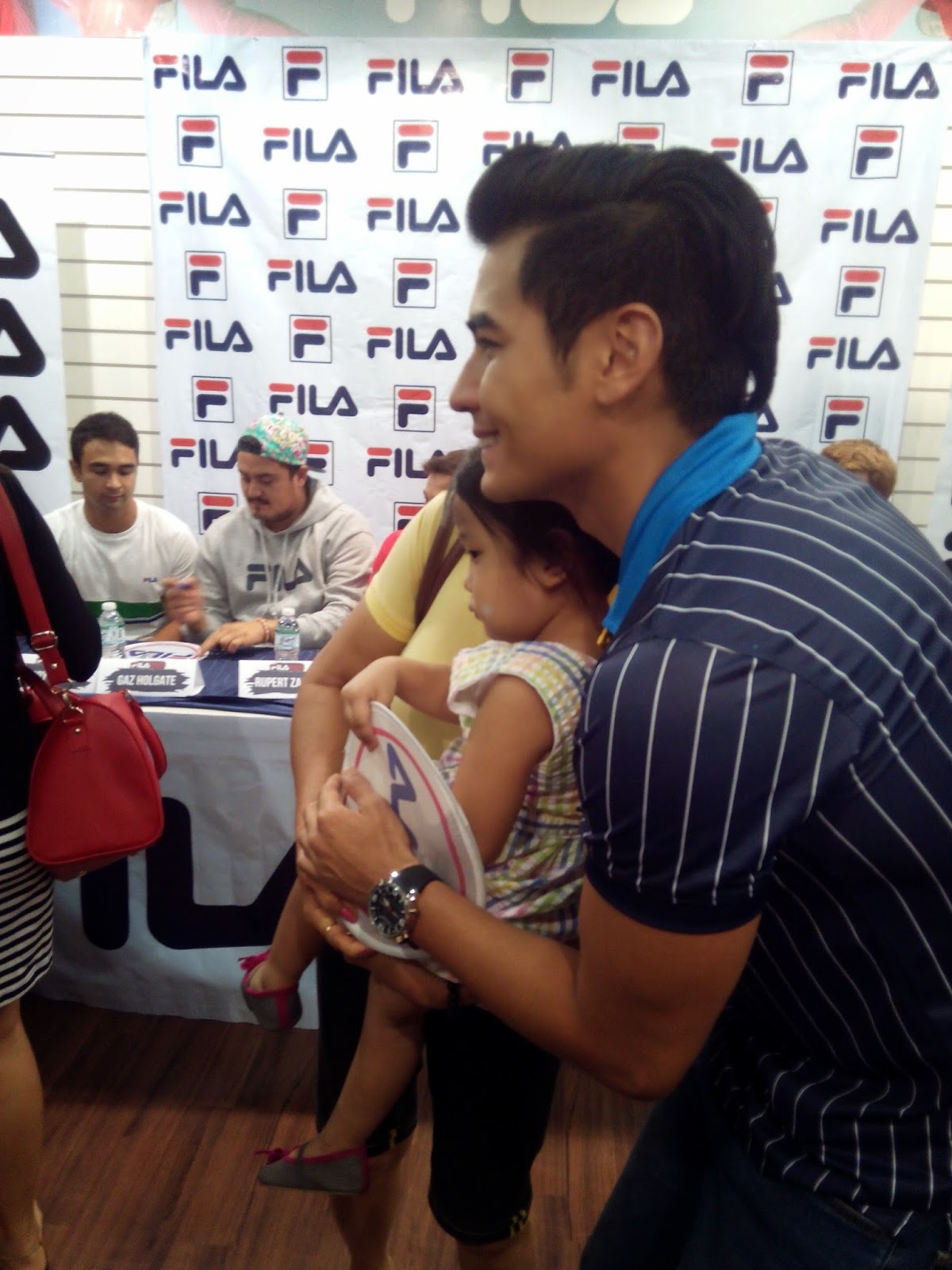 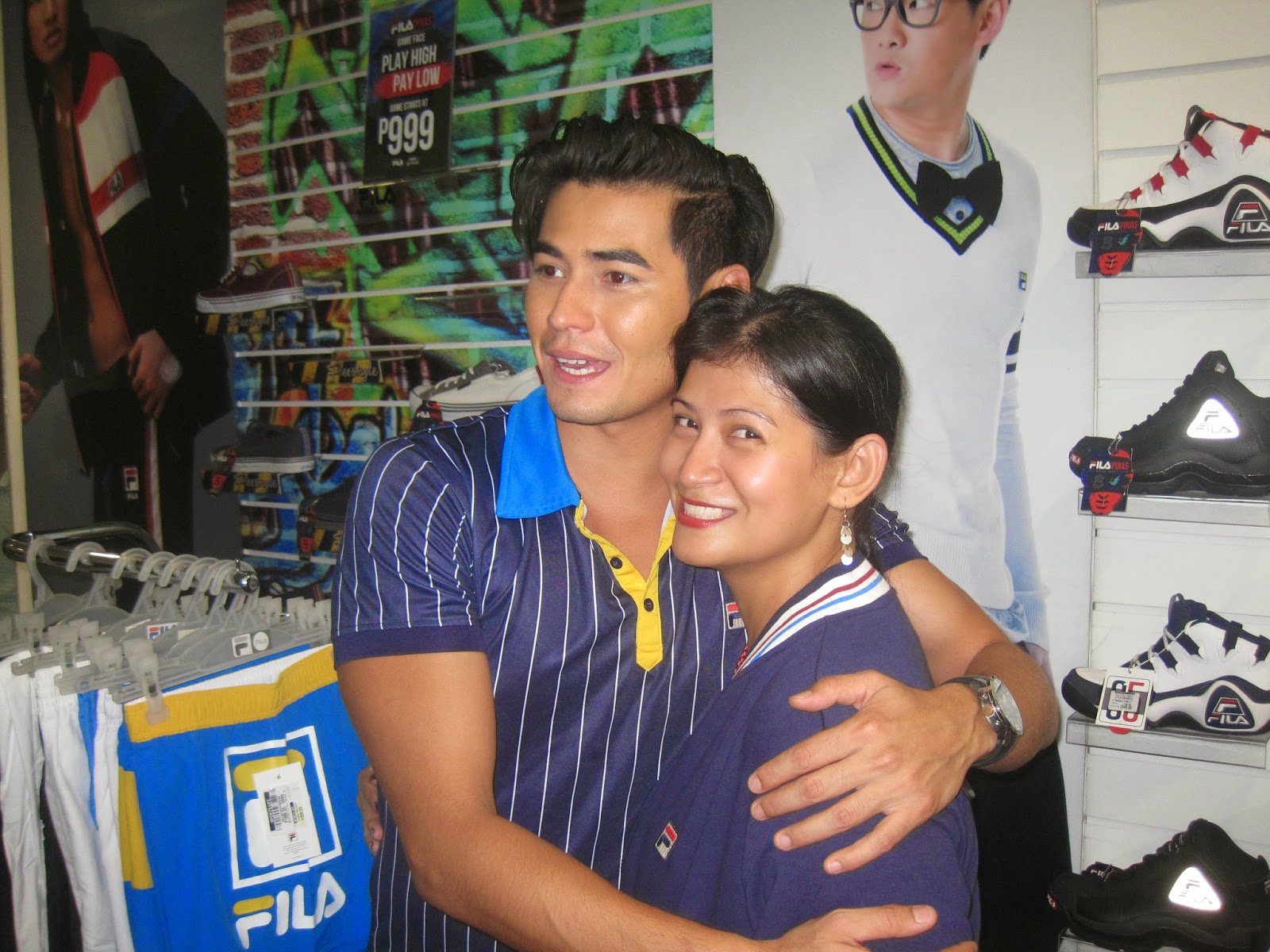 Tessa Prieto Valdez came in RED and was as fiery as her outfits were. Always with a smile, she gamely poses with fans and would even help enure that the photos taken are perfect. Tessa was definitely a stunner and she left FILA supporters stunned with how nice and approachable she was. 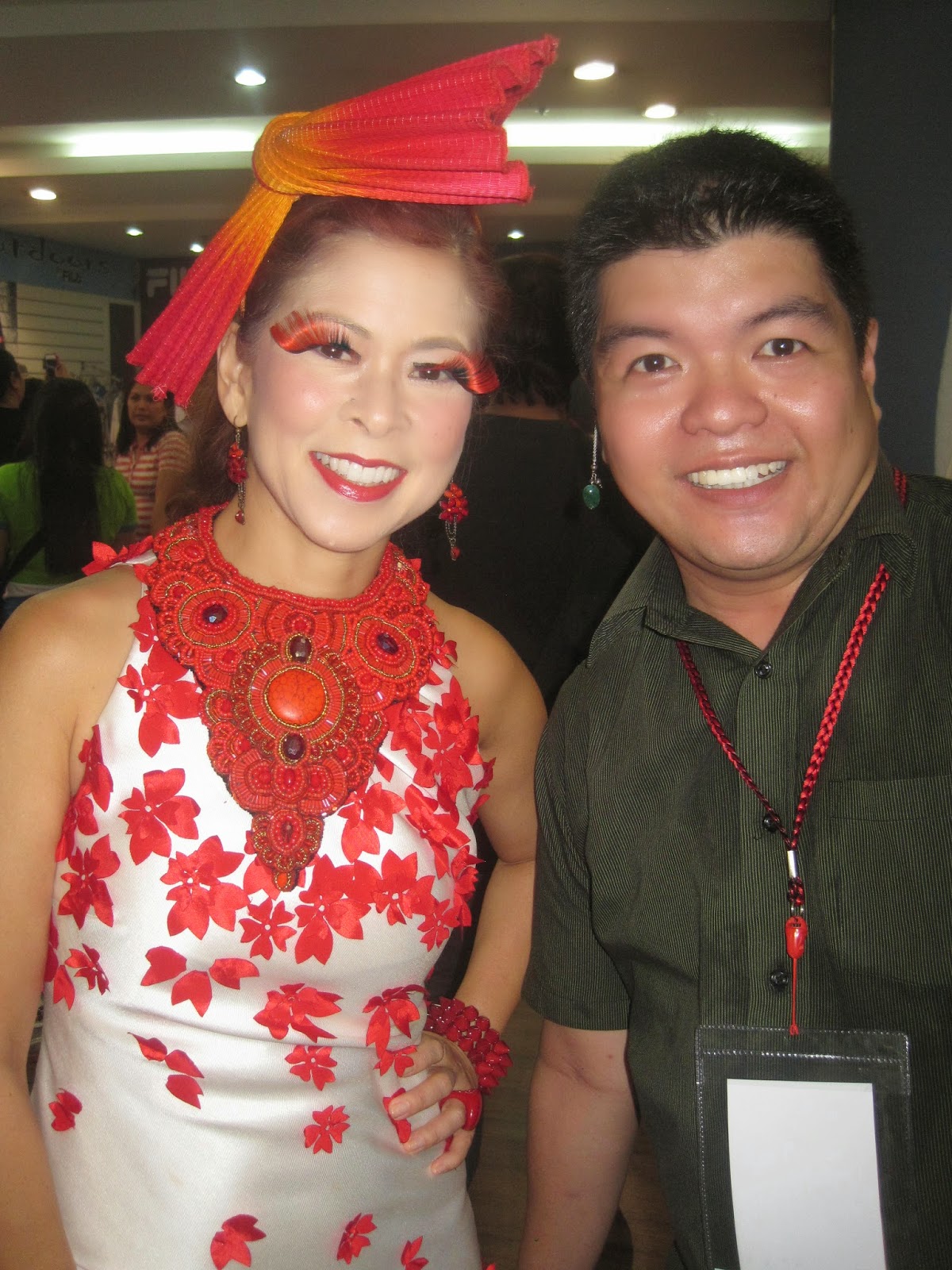 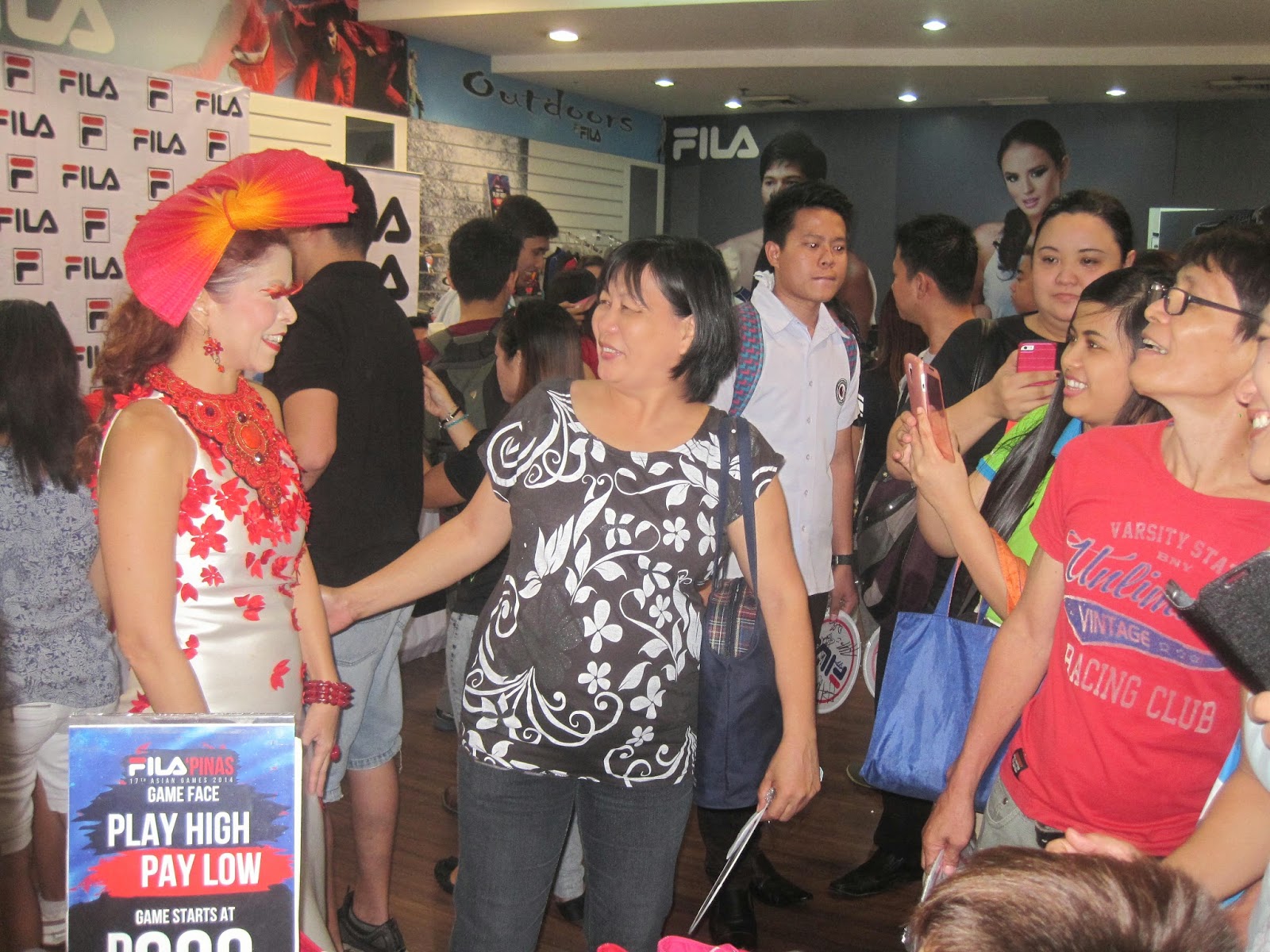 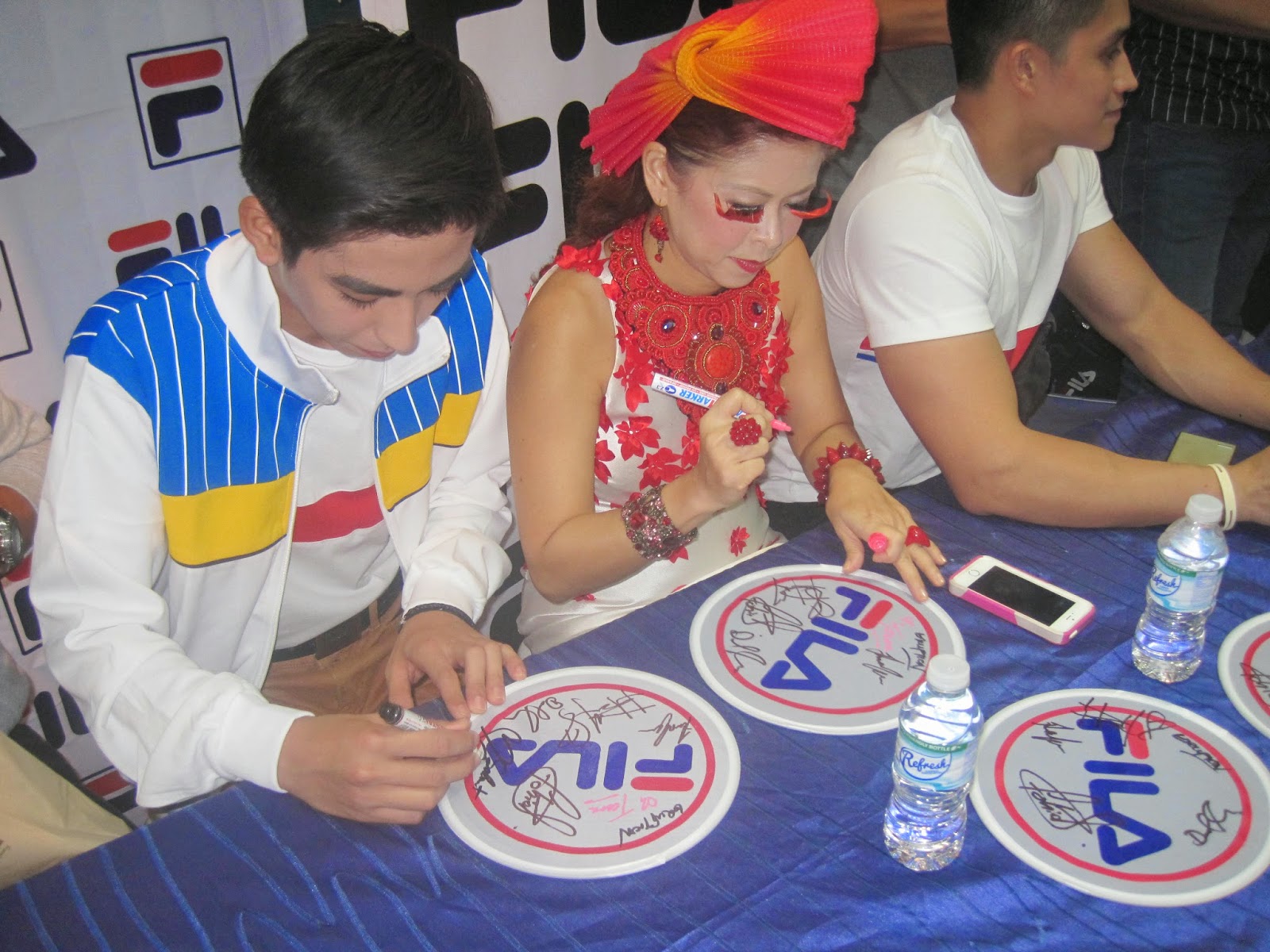 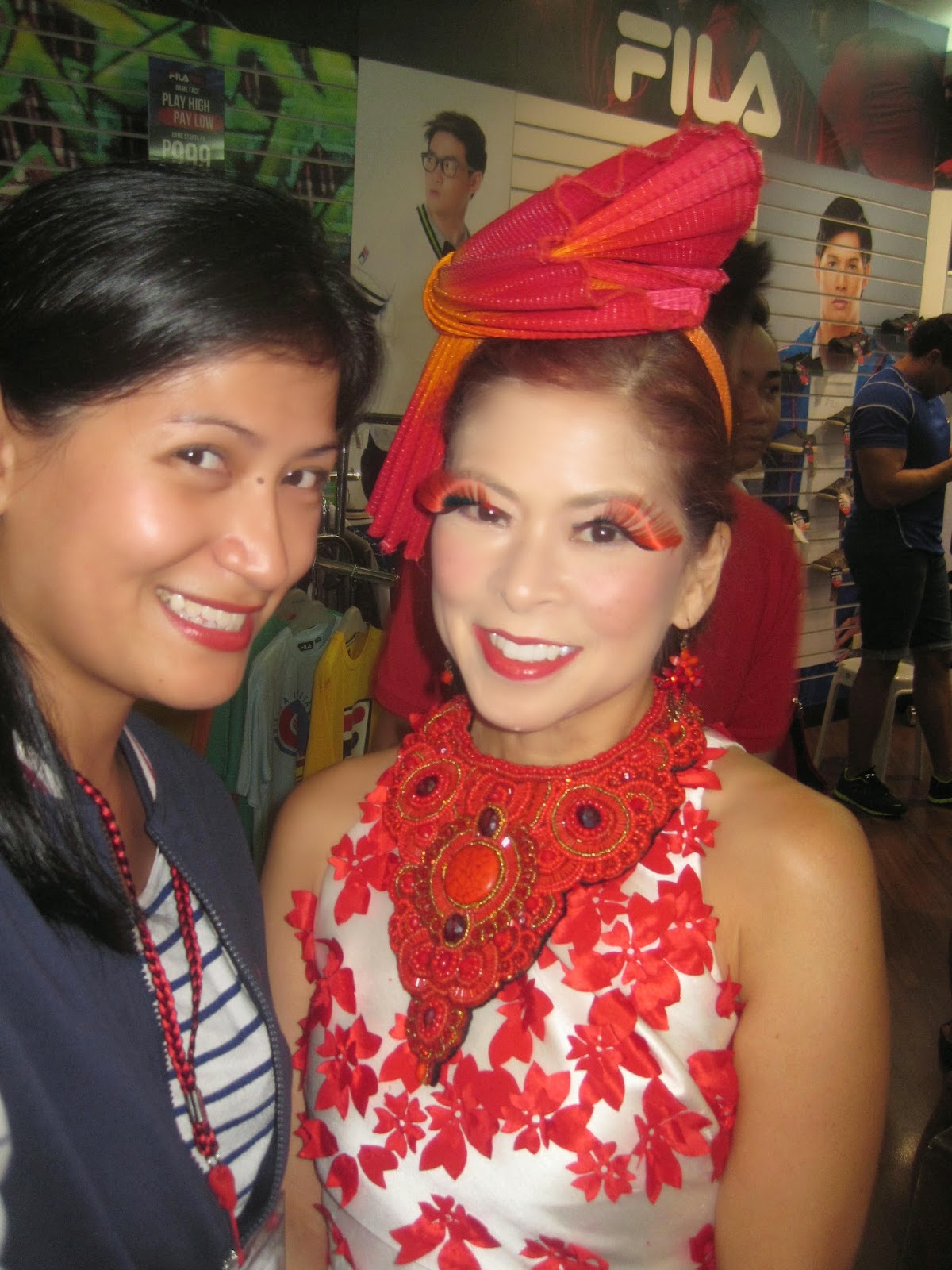 The Philippine Volcanoes were also a delight. As big as these men were, most of them were actually walking giant teddy bears who was very friendly and approachable. They gamely posed, photobombed, and cracked jokes with FILA and Volcanoes fans. 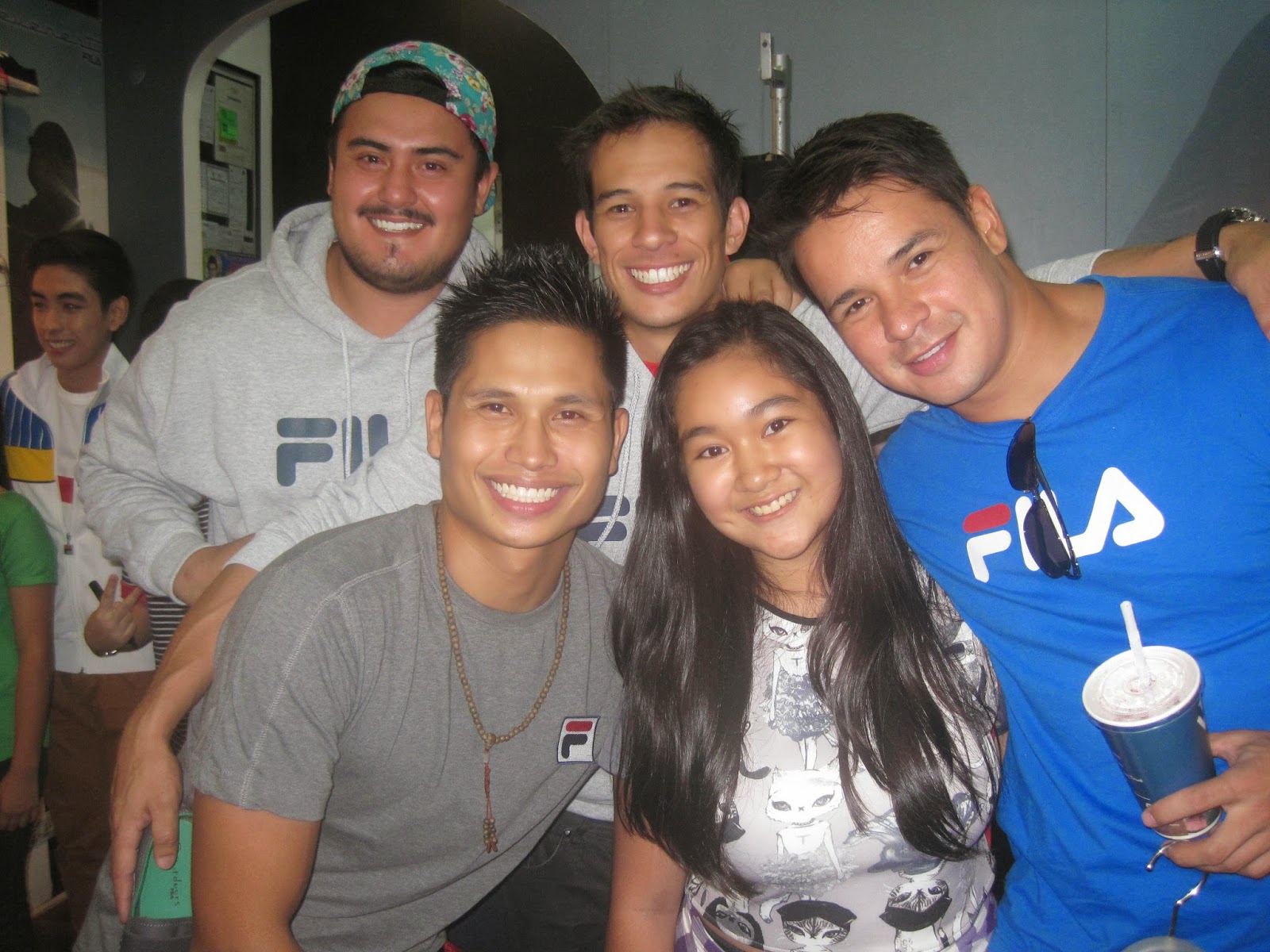 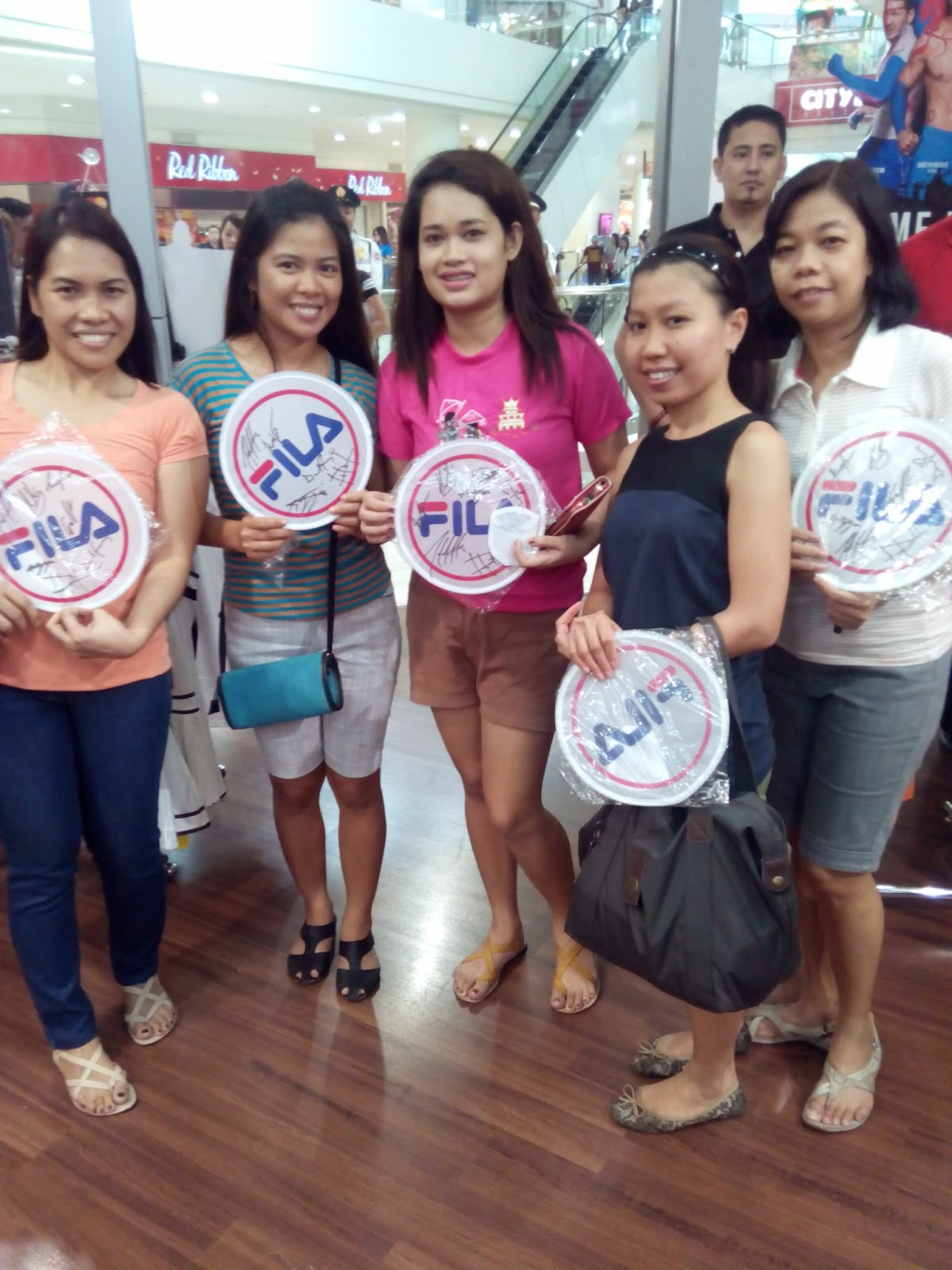 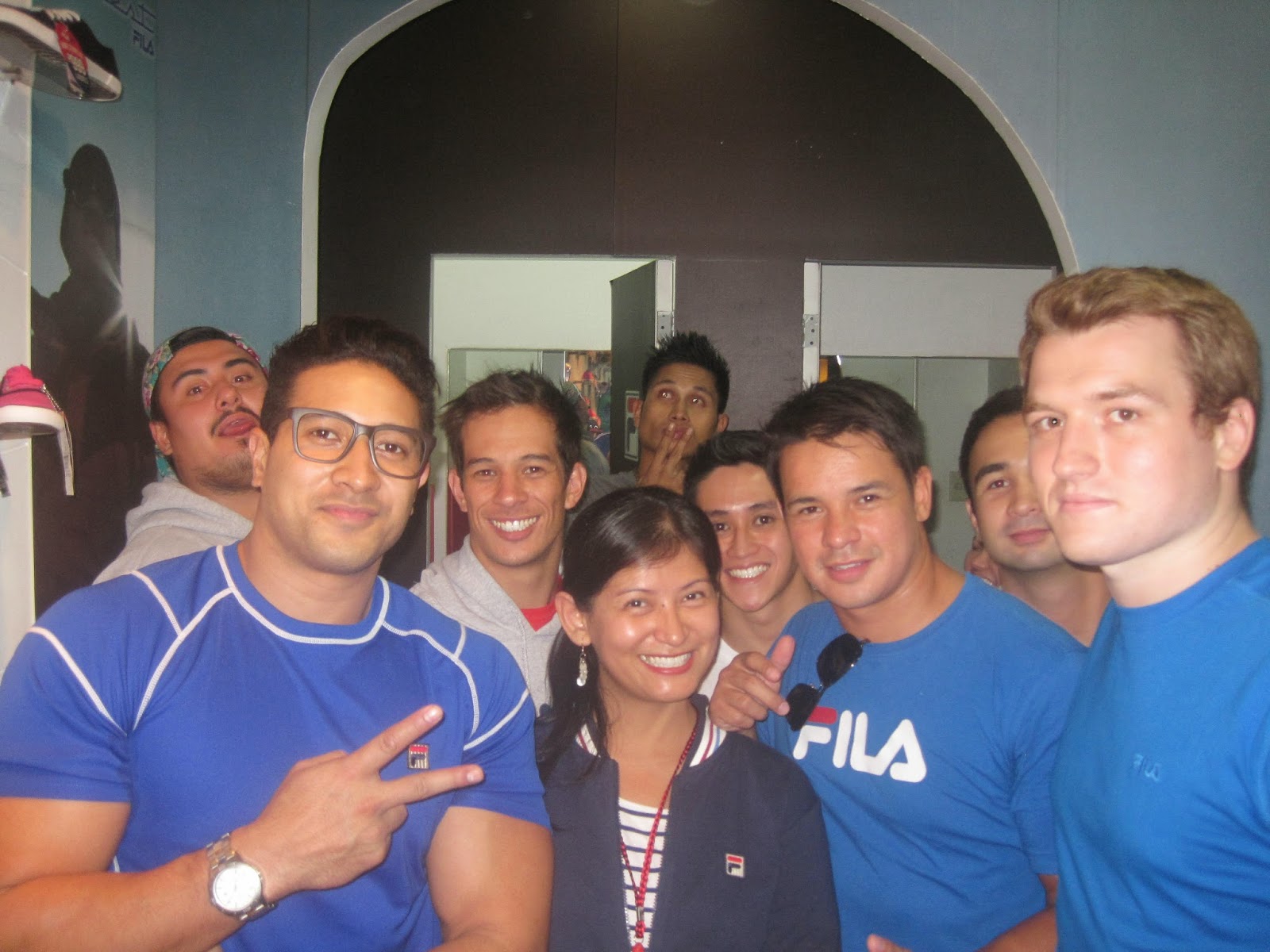 This also introduced Michael Martinez as the newest endorser of FILA. To say that his supporters are massive is an understatement. Thankfully, he was all smiles and gratitude with each and every fan who asked for an autograph and a photo. 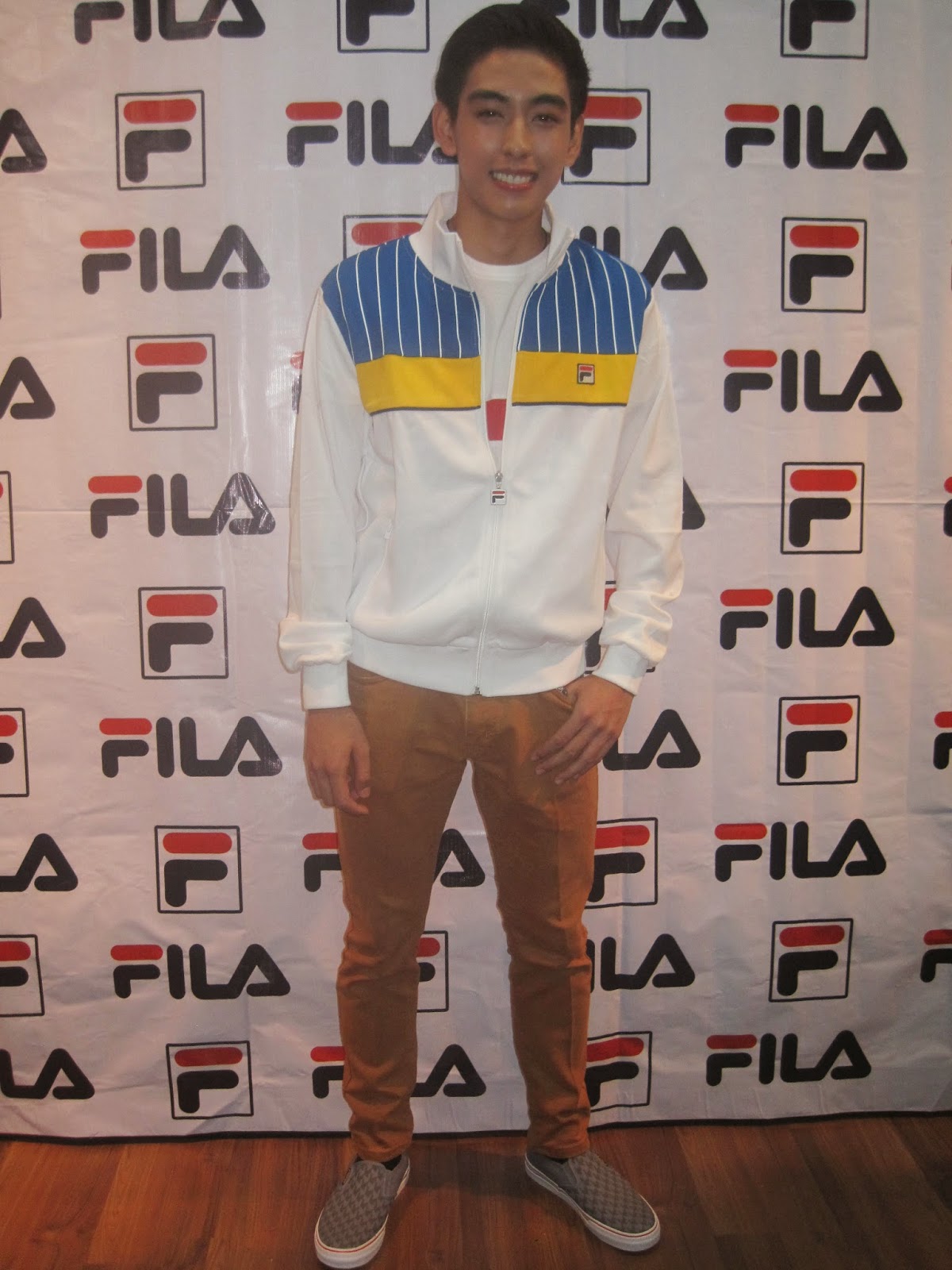 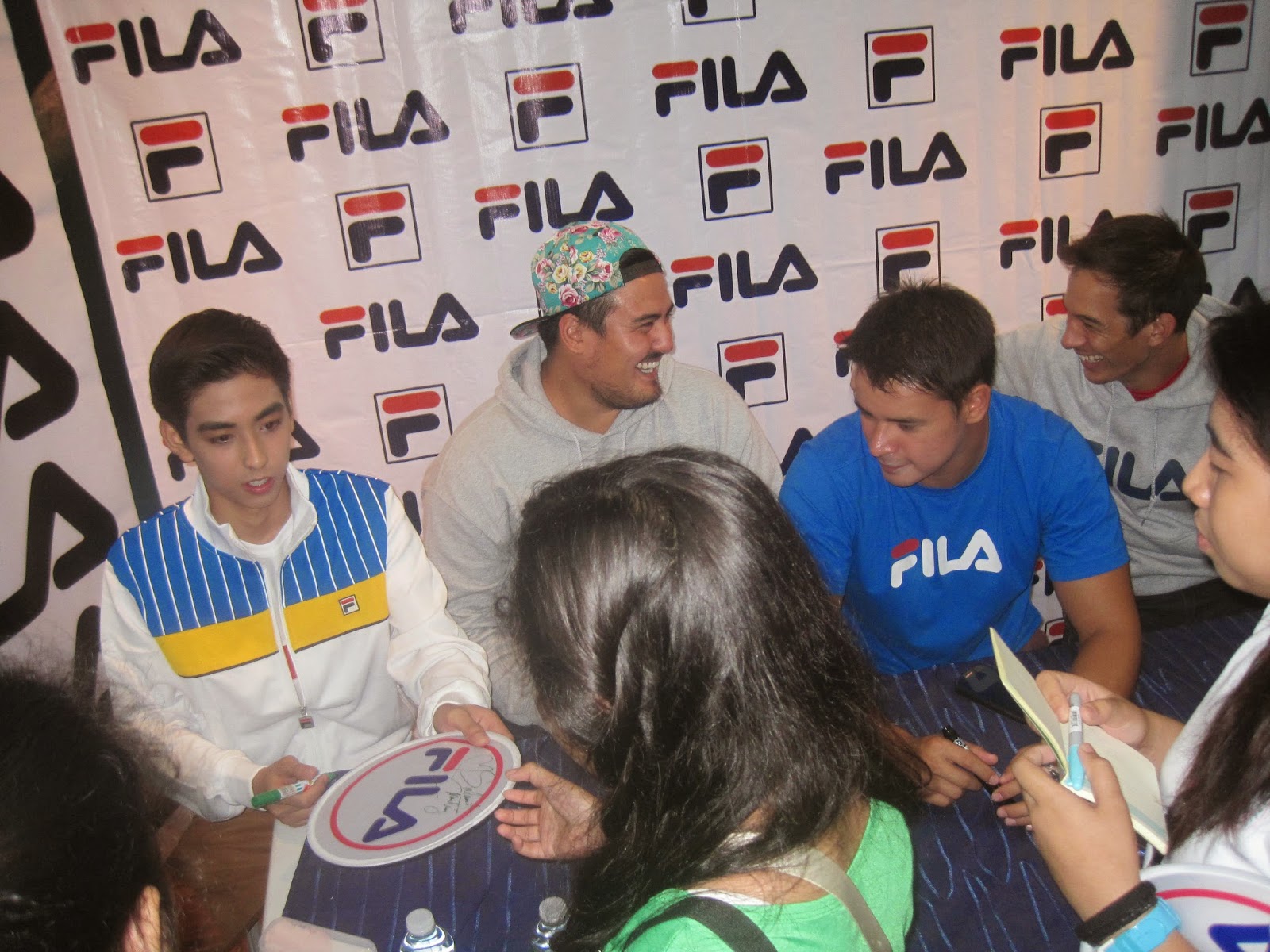 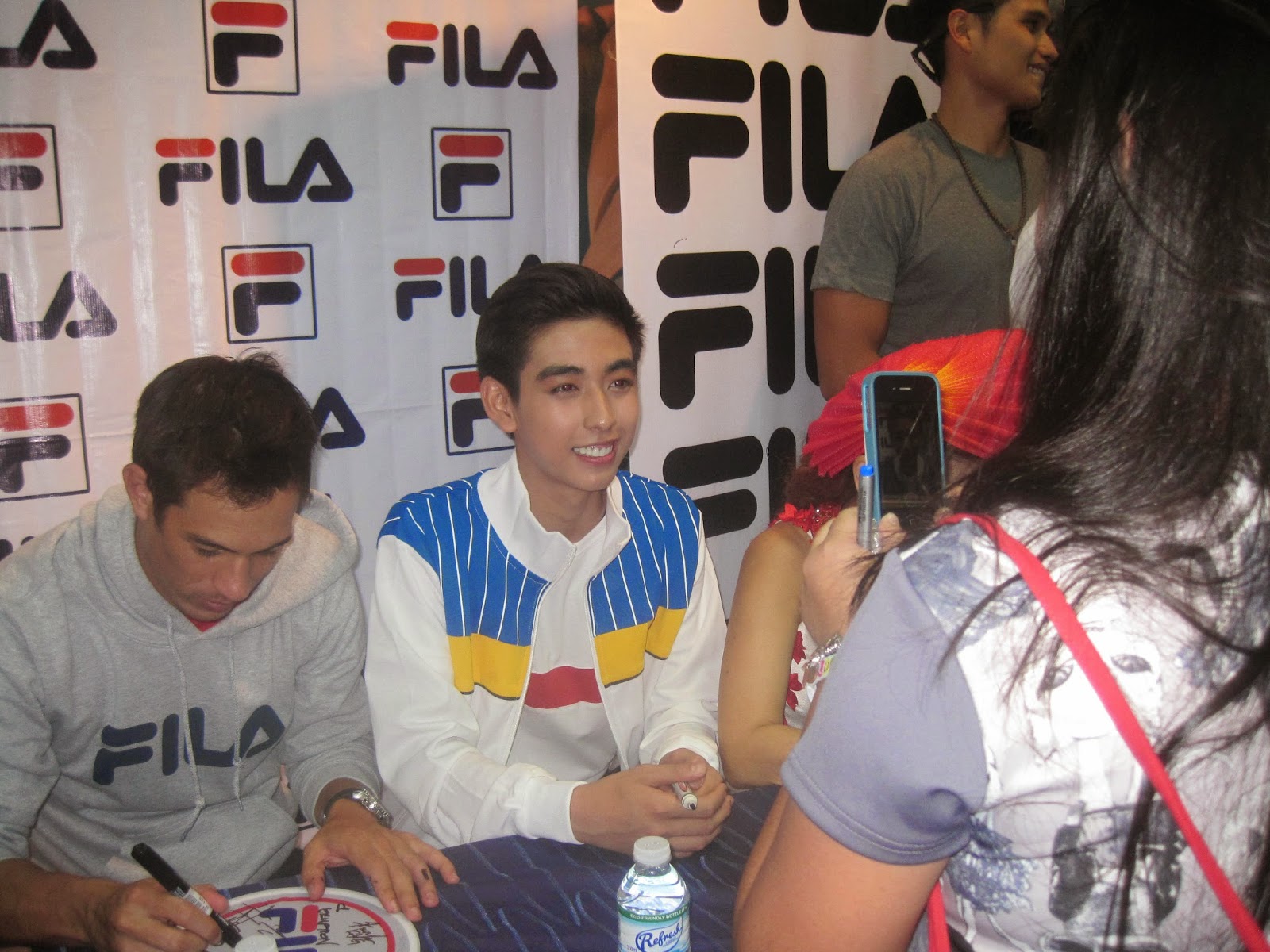 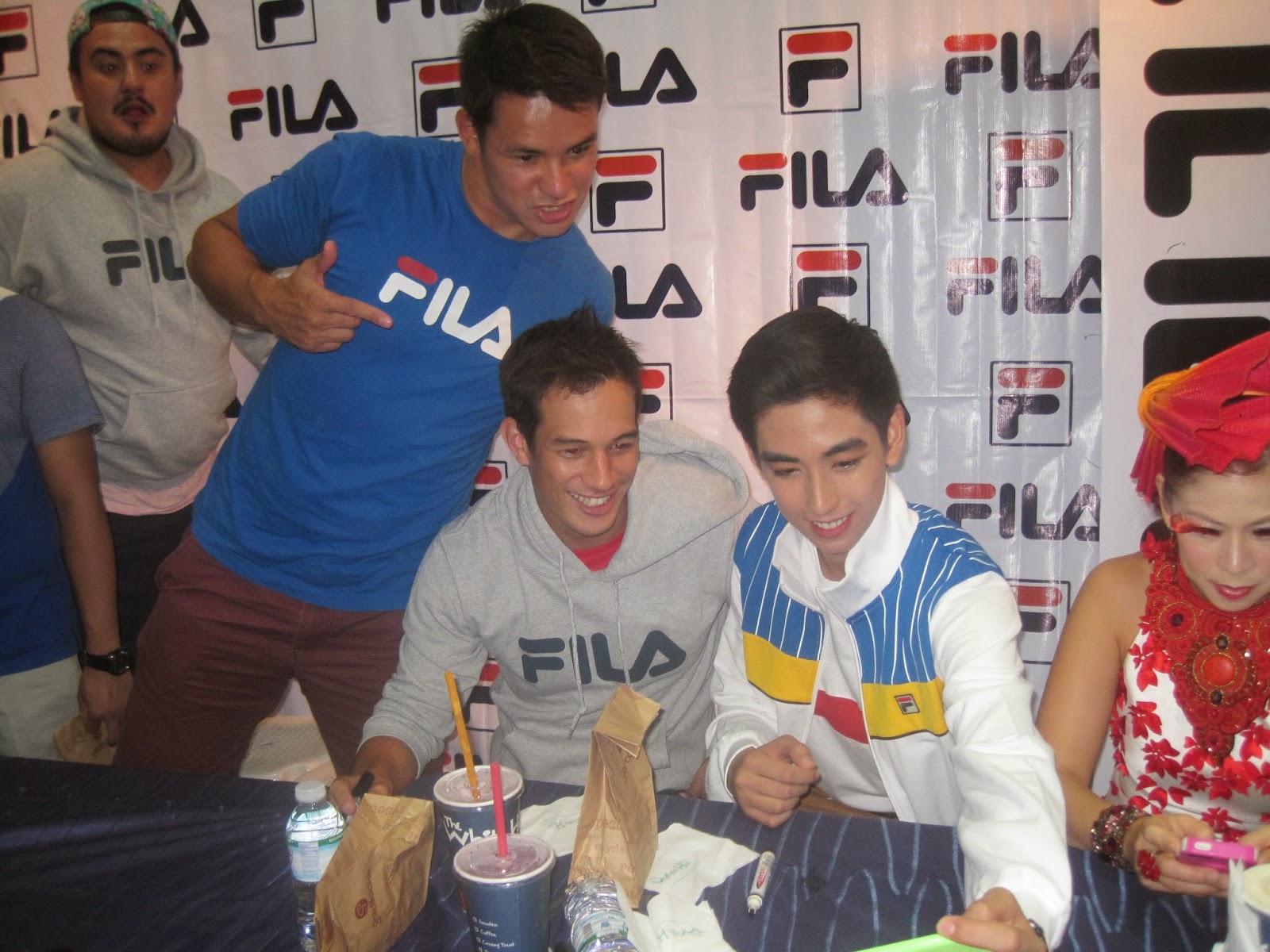 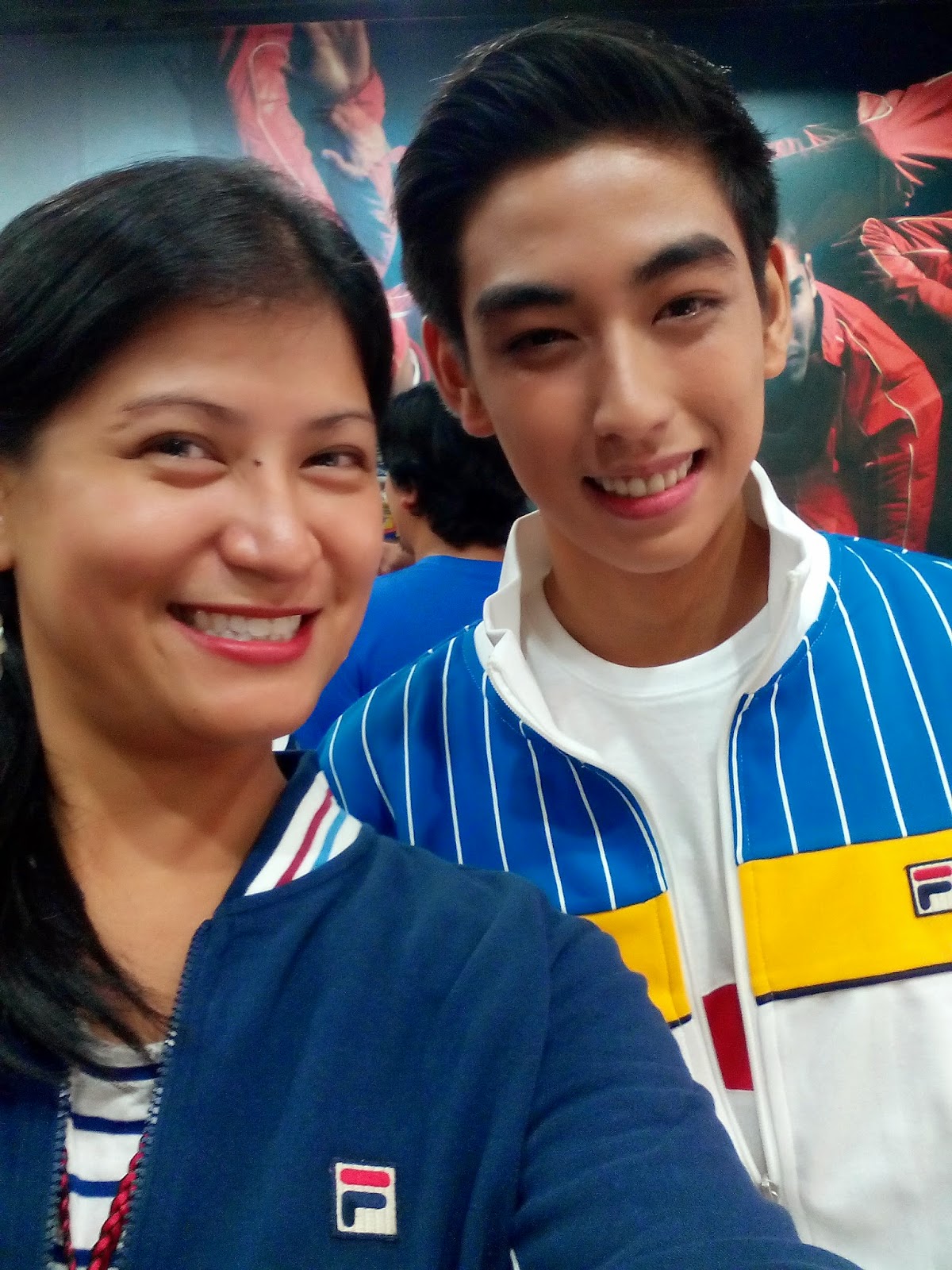 Another highlight of the weekend was the appearance of the elegant owner of FILA, Ms. Cris Albert. She was every bit a lady and very gracious and appreciative. She looked stunning in black and was glowing in white in her outfits for the weekend. Truly, a FILA Royalty. 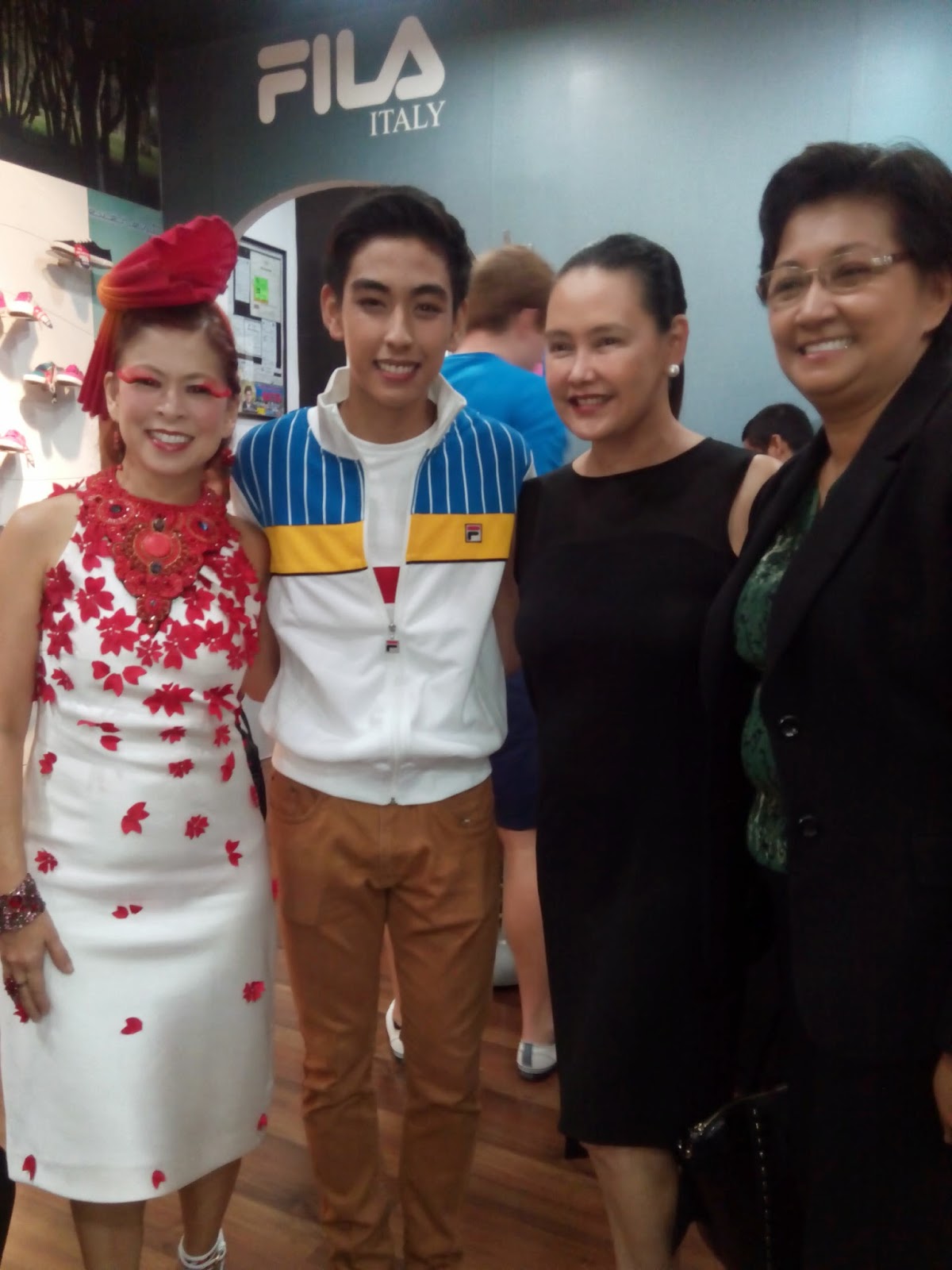 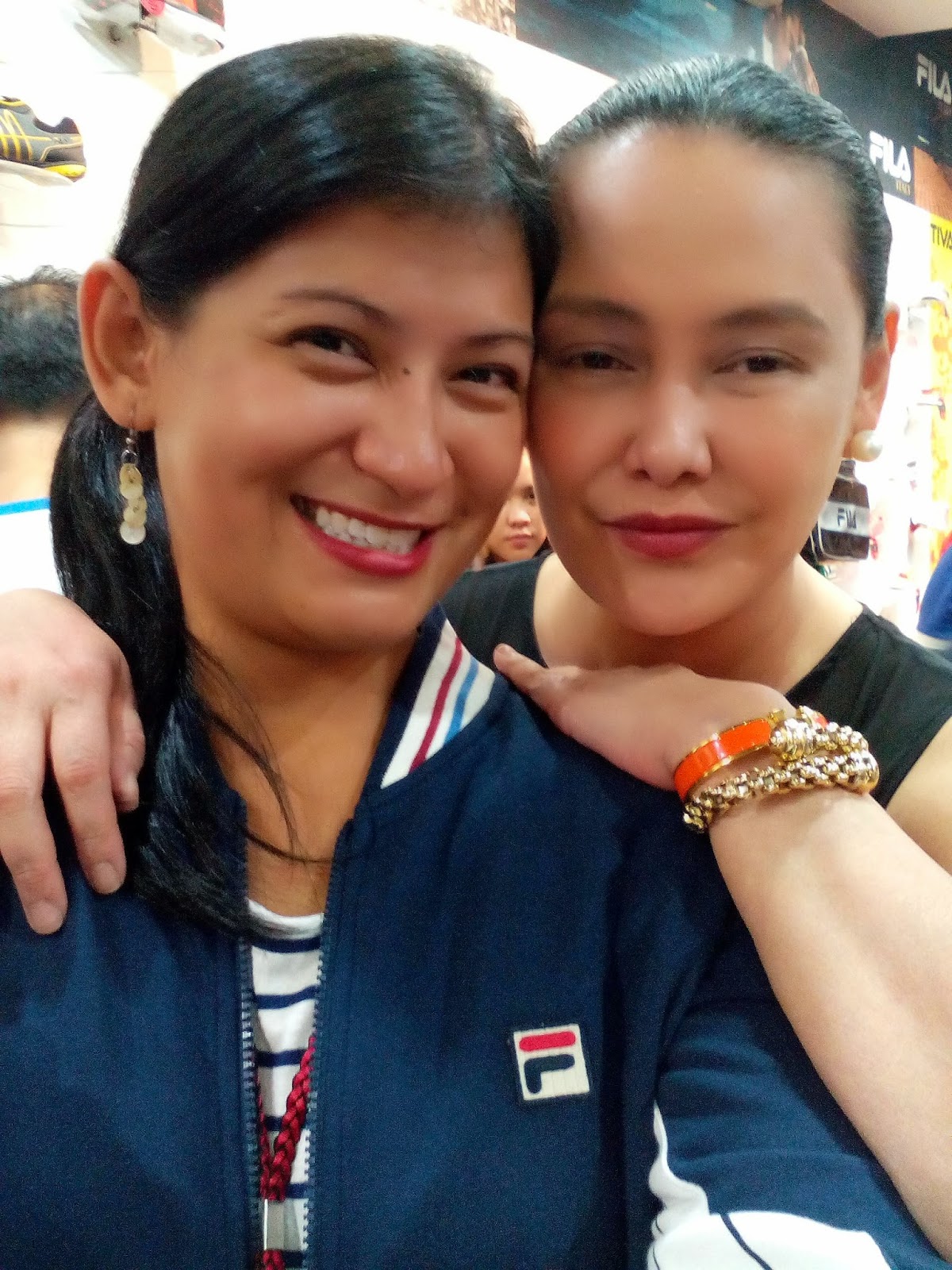 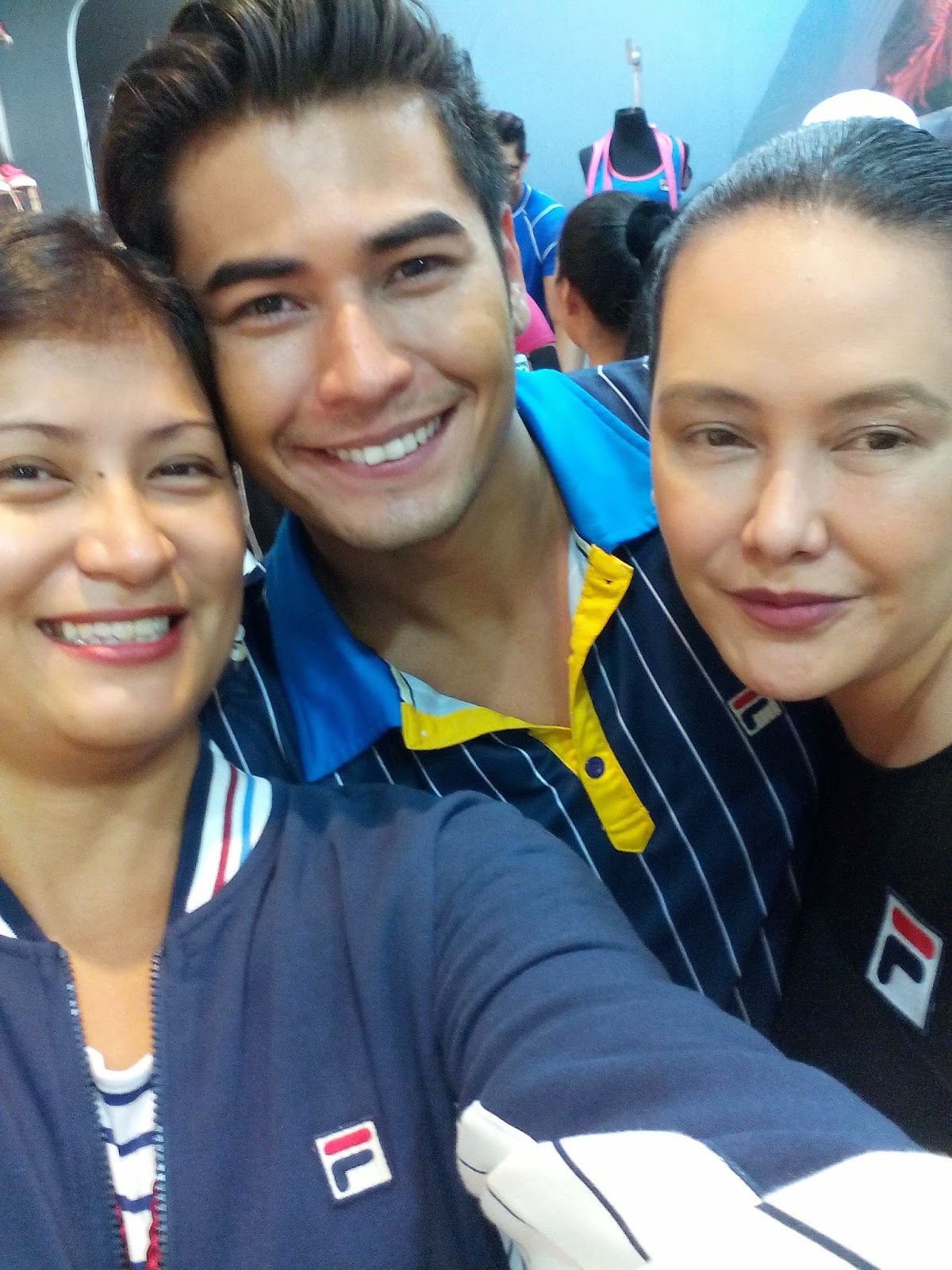 I'm just really happy to have been a part of this event and to have met everyone. It was such an awesome experience and now I understand why they are called FILA Royalty. They are gorgeous, down to earth, and well dressed in FILA apparel and shoes. Every bit, indeed, a royalty. 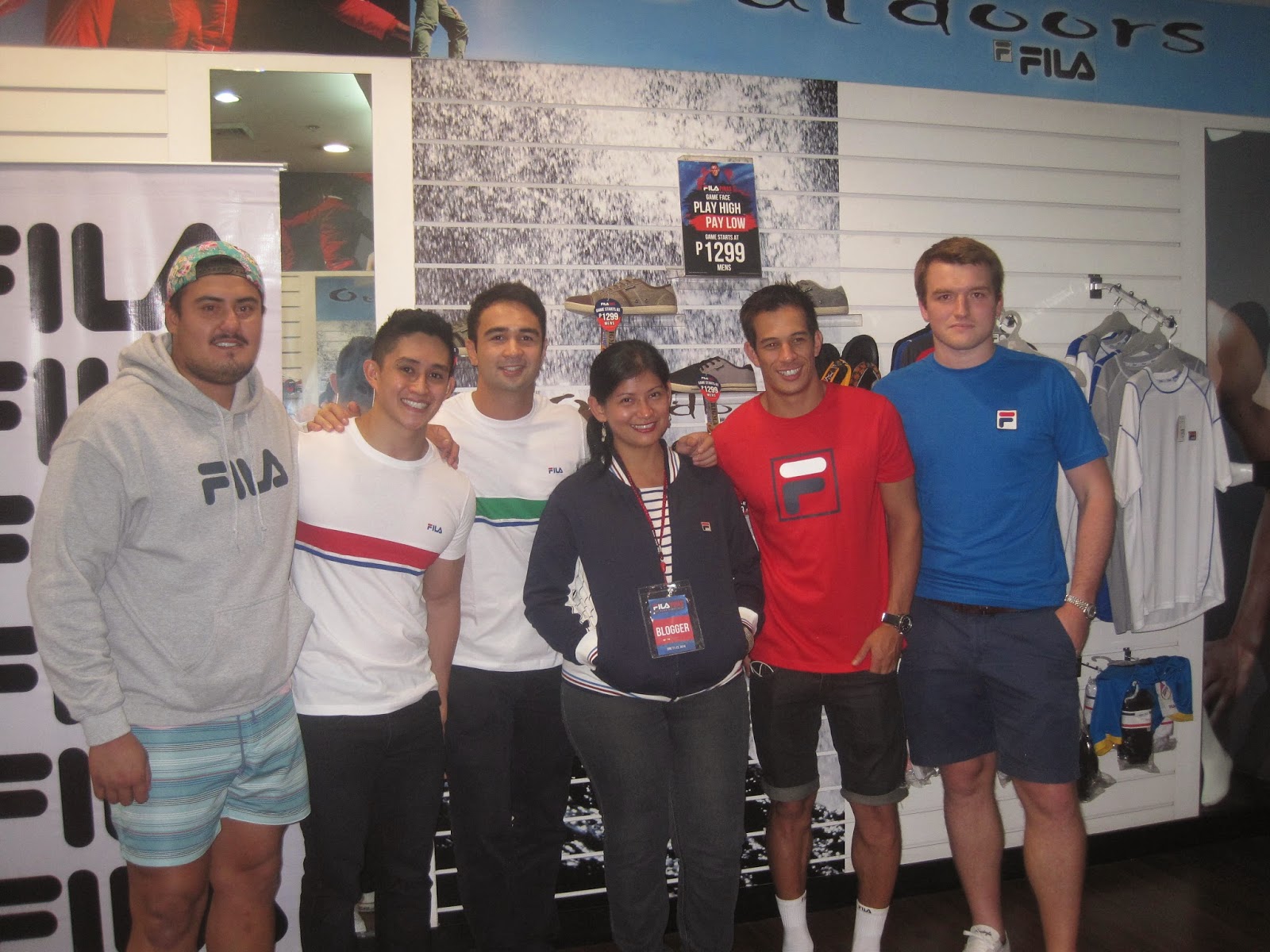 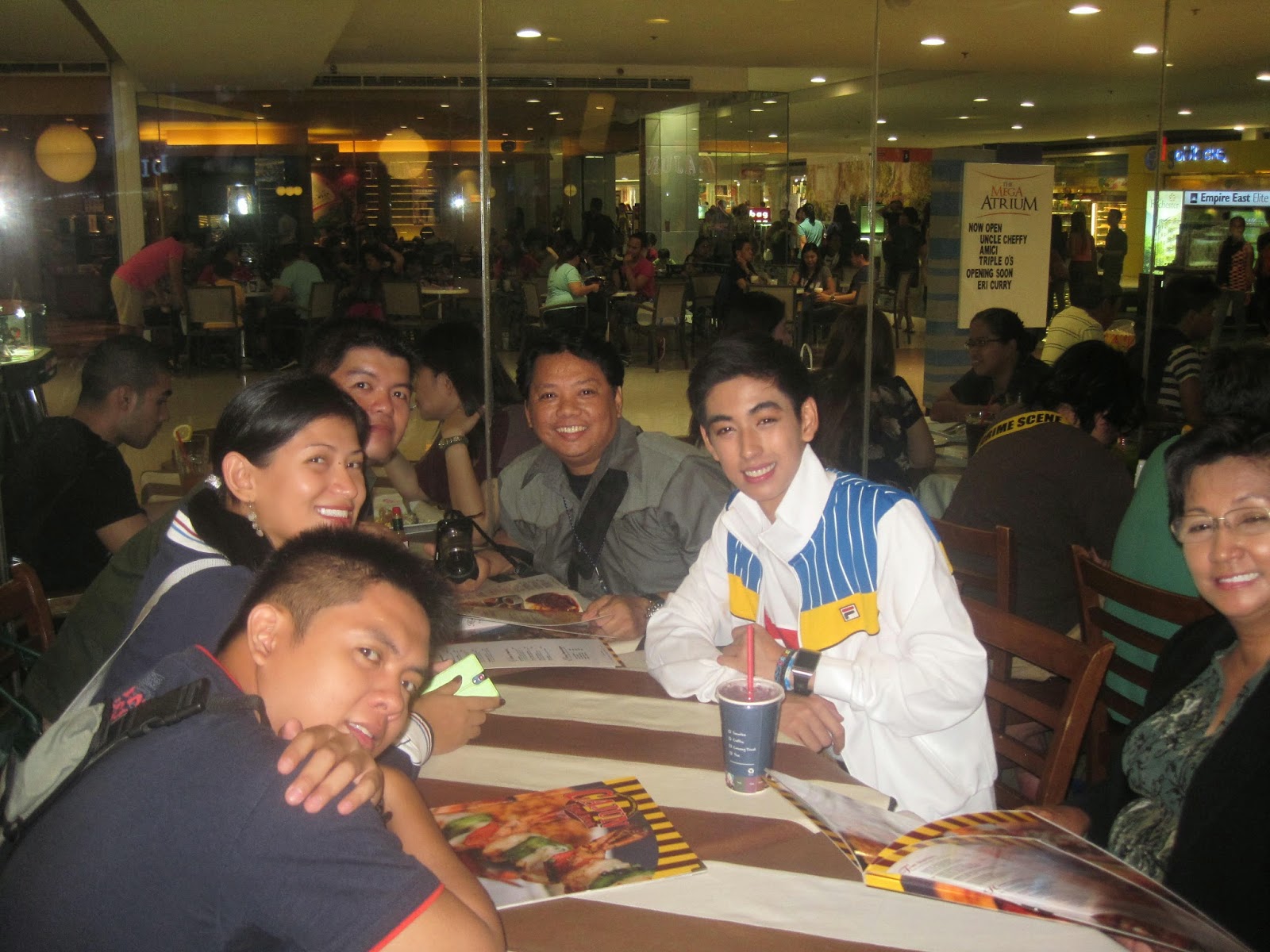 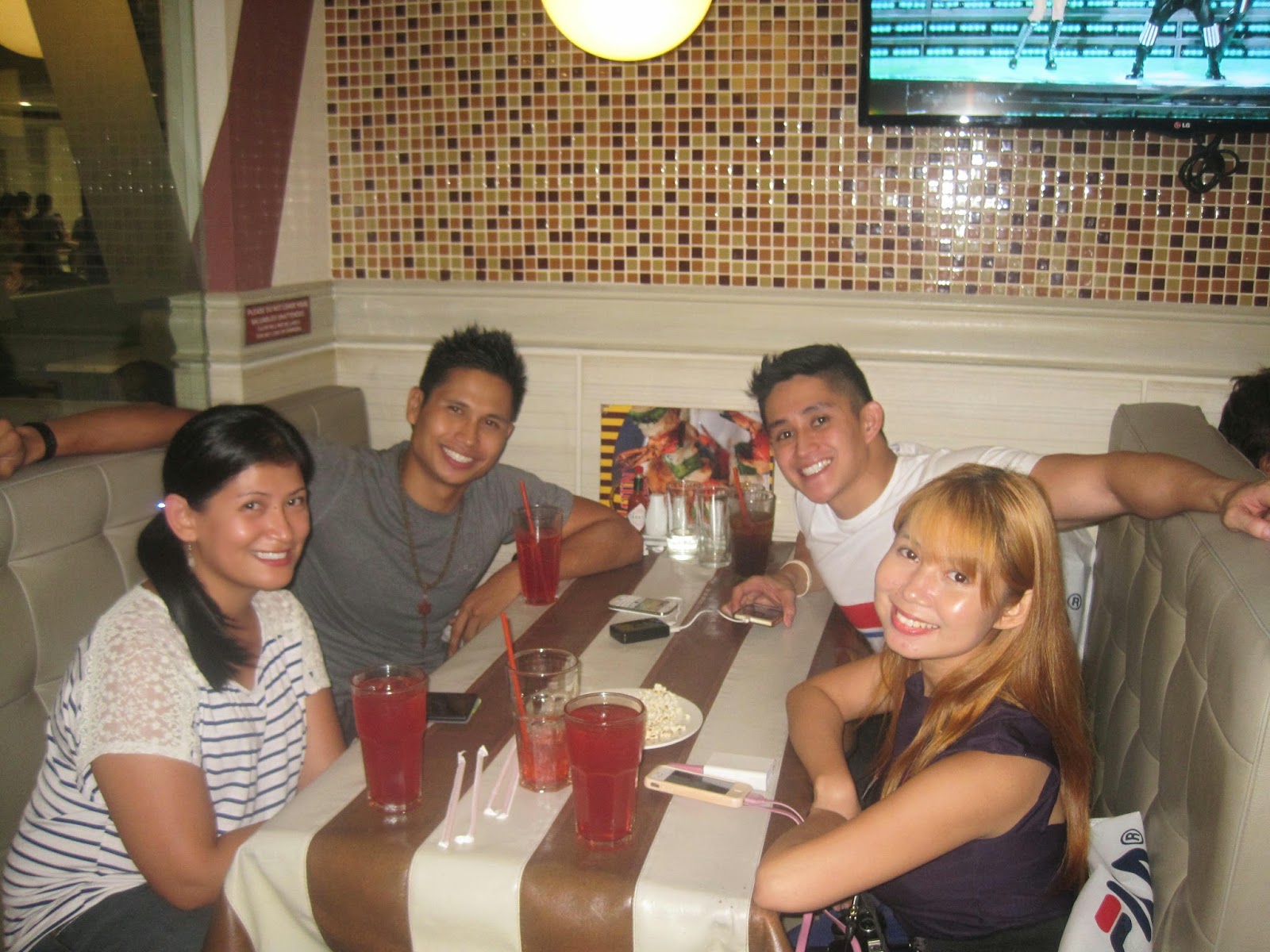 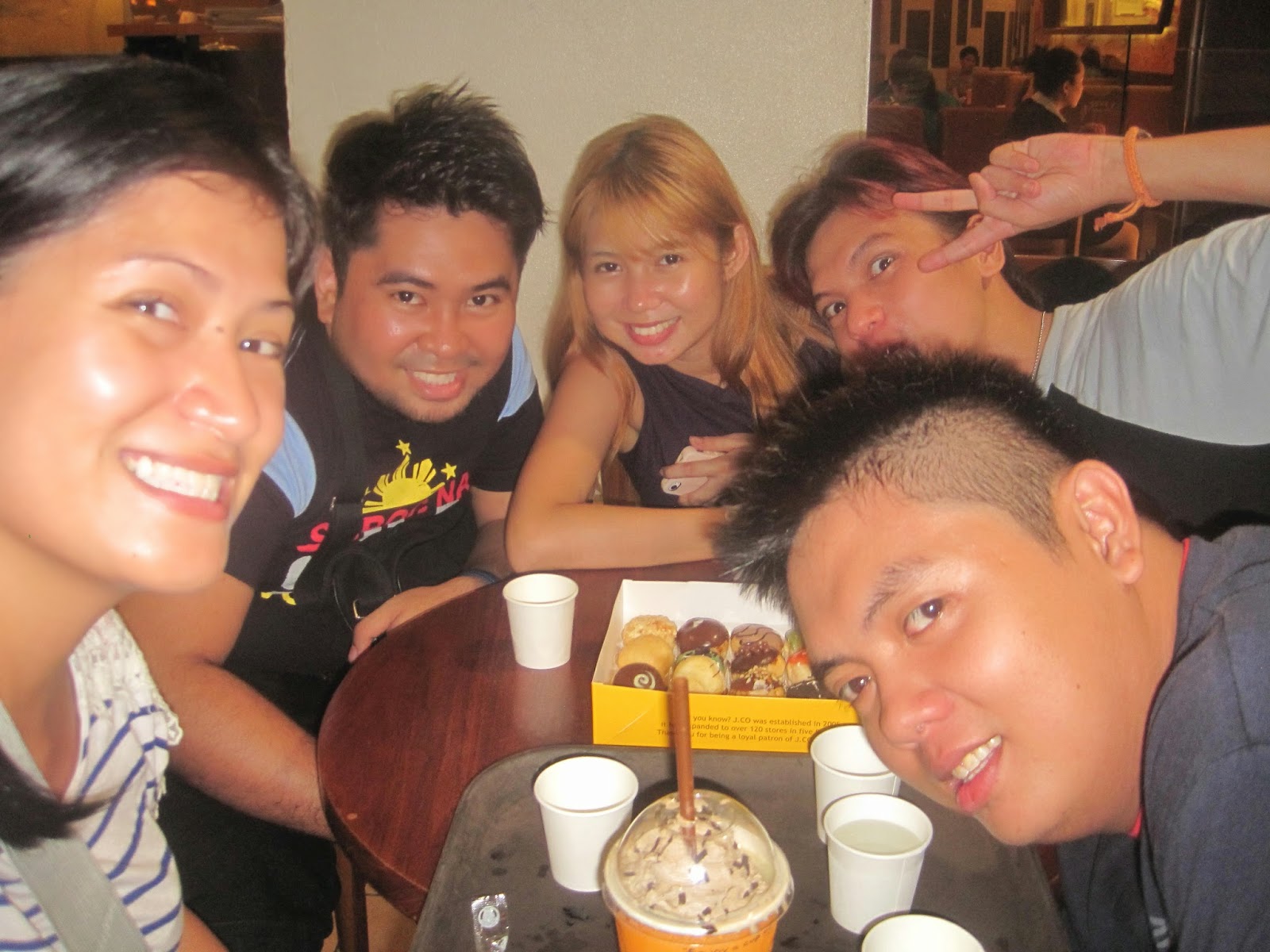 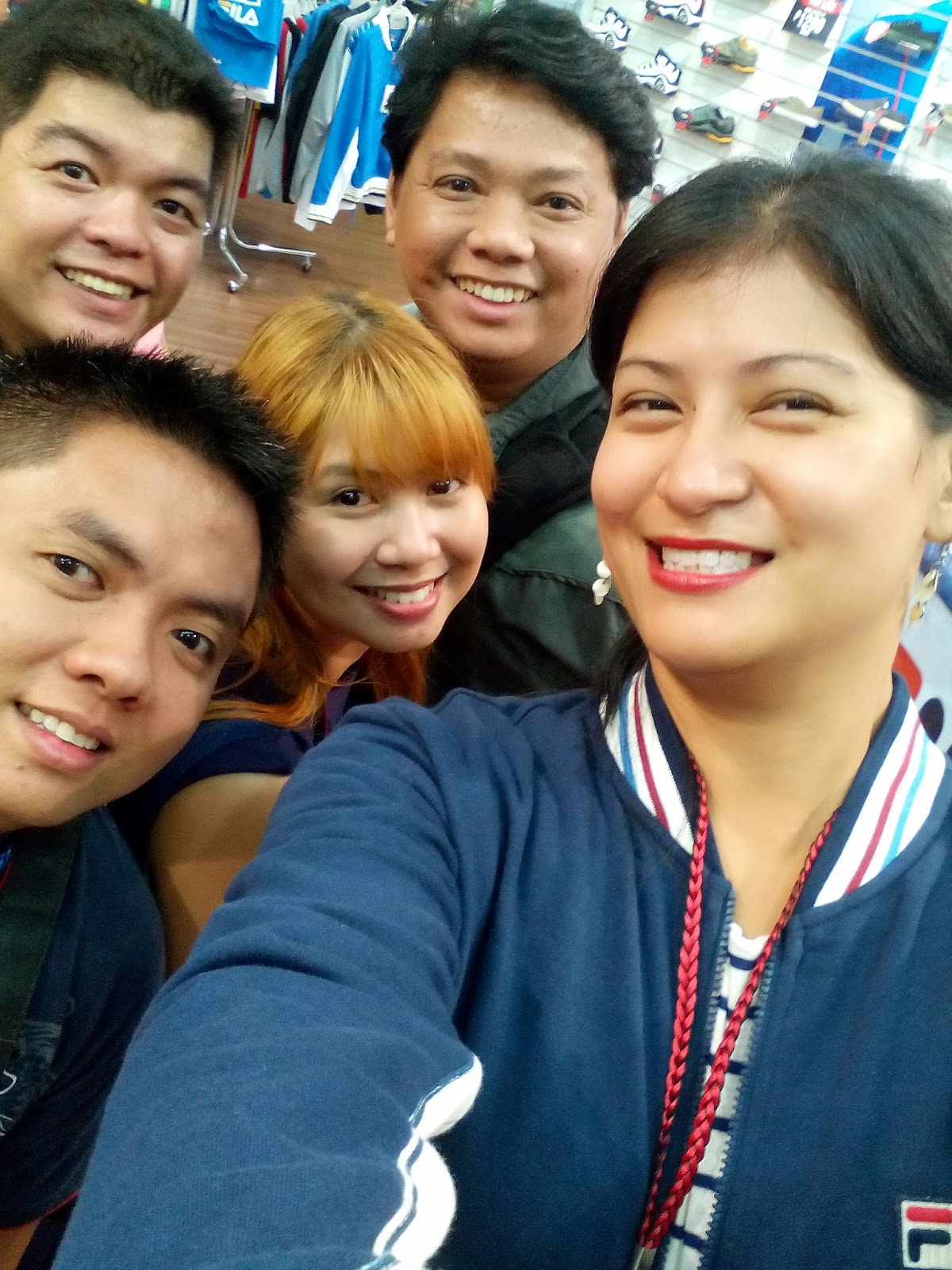 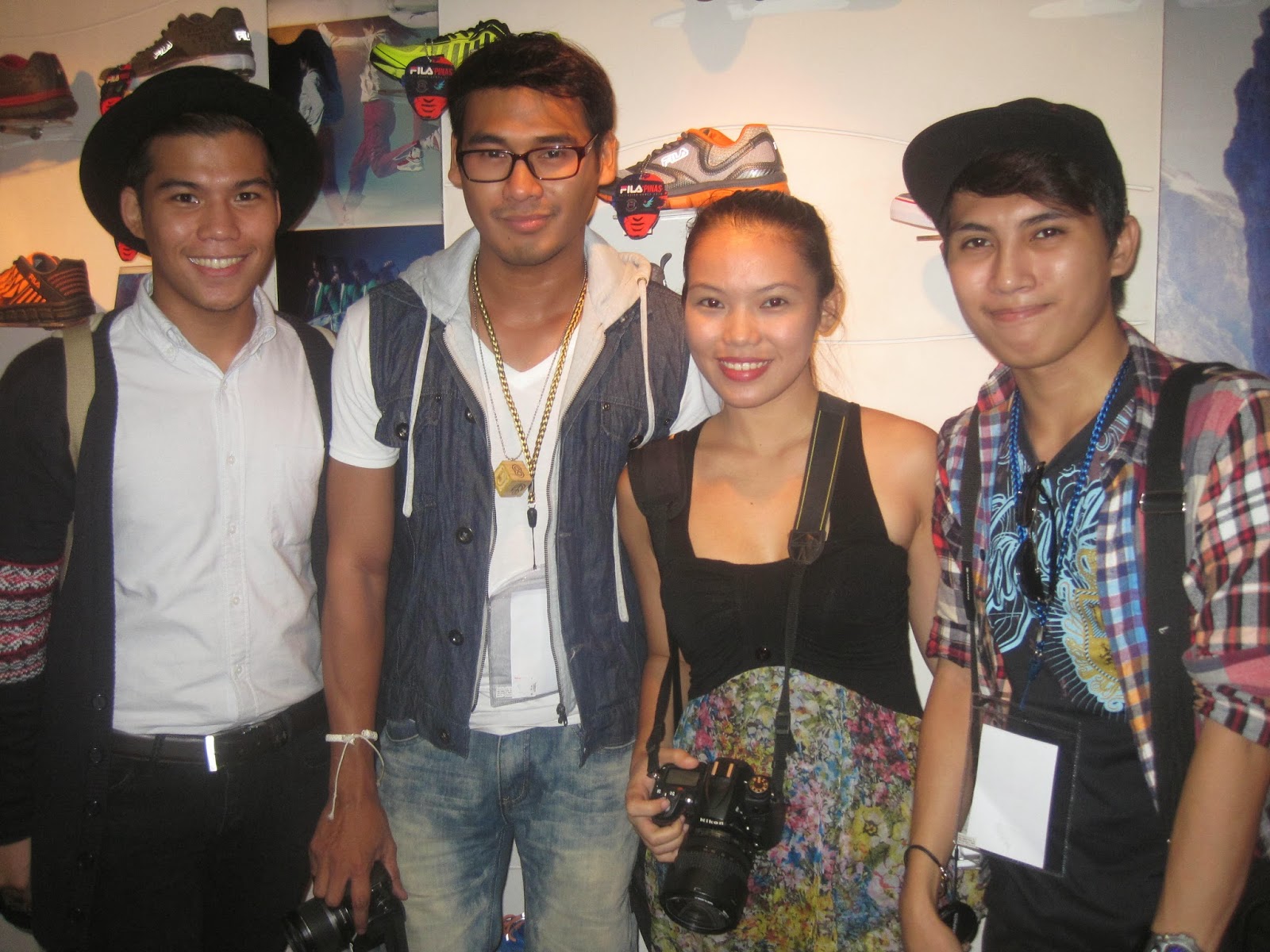 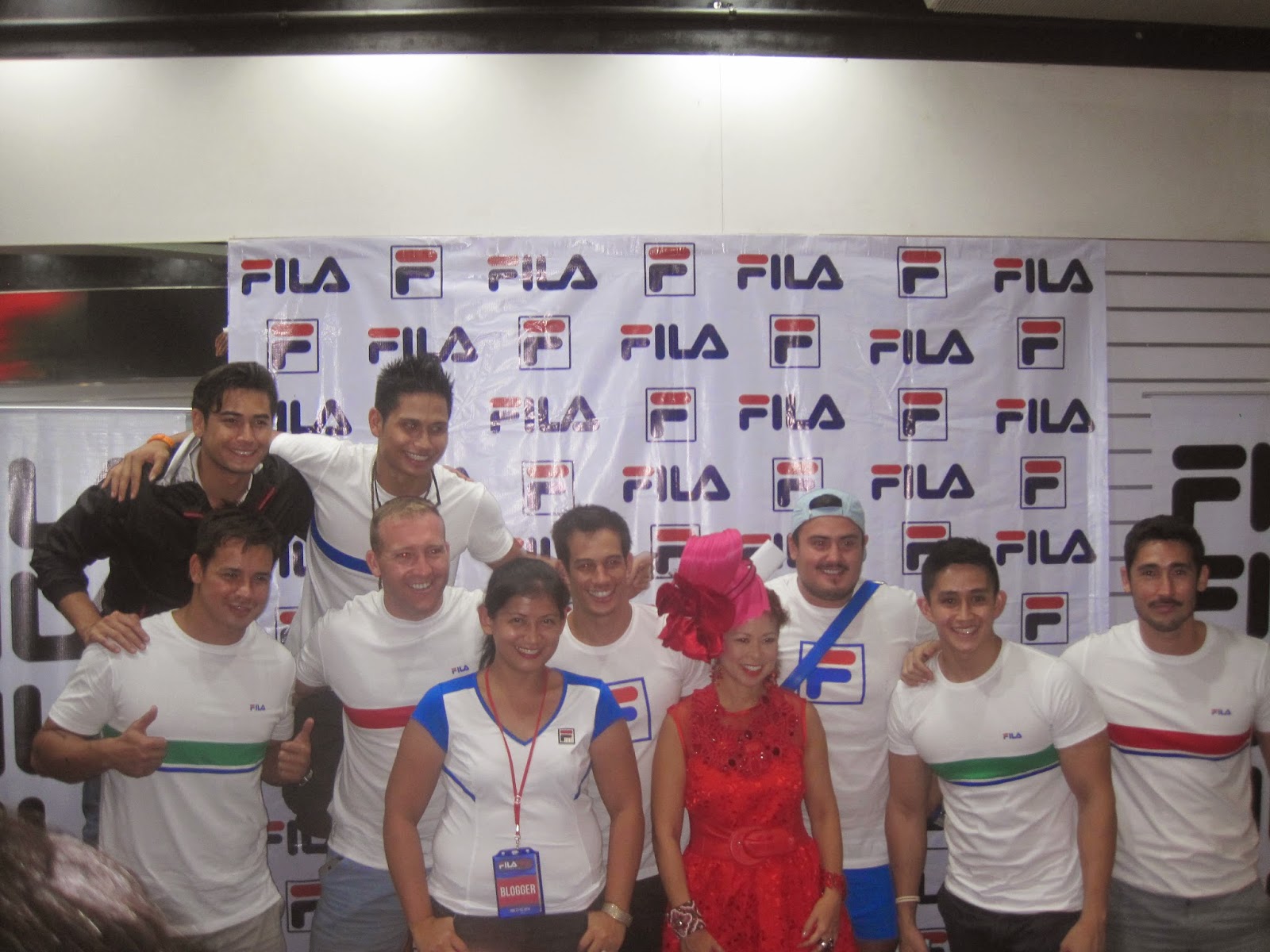 PS. Thank you to all the bloggers who made this event so awesome. Congratulations. The meet and greet was indeed a success!
Lifestyle and Events