on January 18, 2014
This is one of those places that has been on my list for the past 2 years. I was in Kapitolyo frequently but never had the chance to really have a bite here. I did try the famous chocolate cake but found it lacking and wanting.

Yesterday, my best friend and I finally ate at Poco Deli. Thank God for a branch at Ayala Triangle. 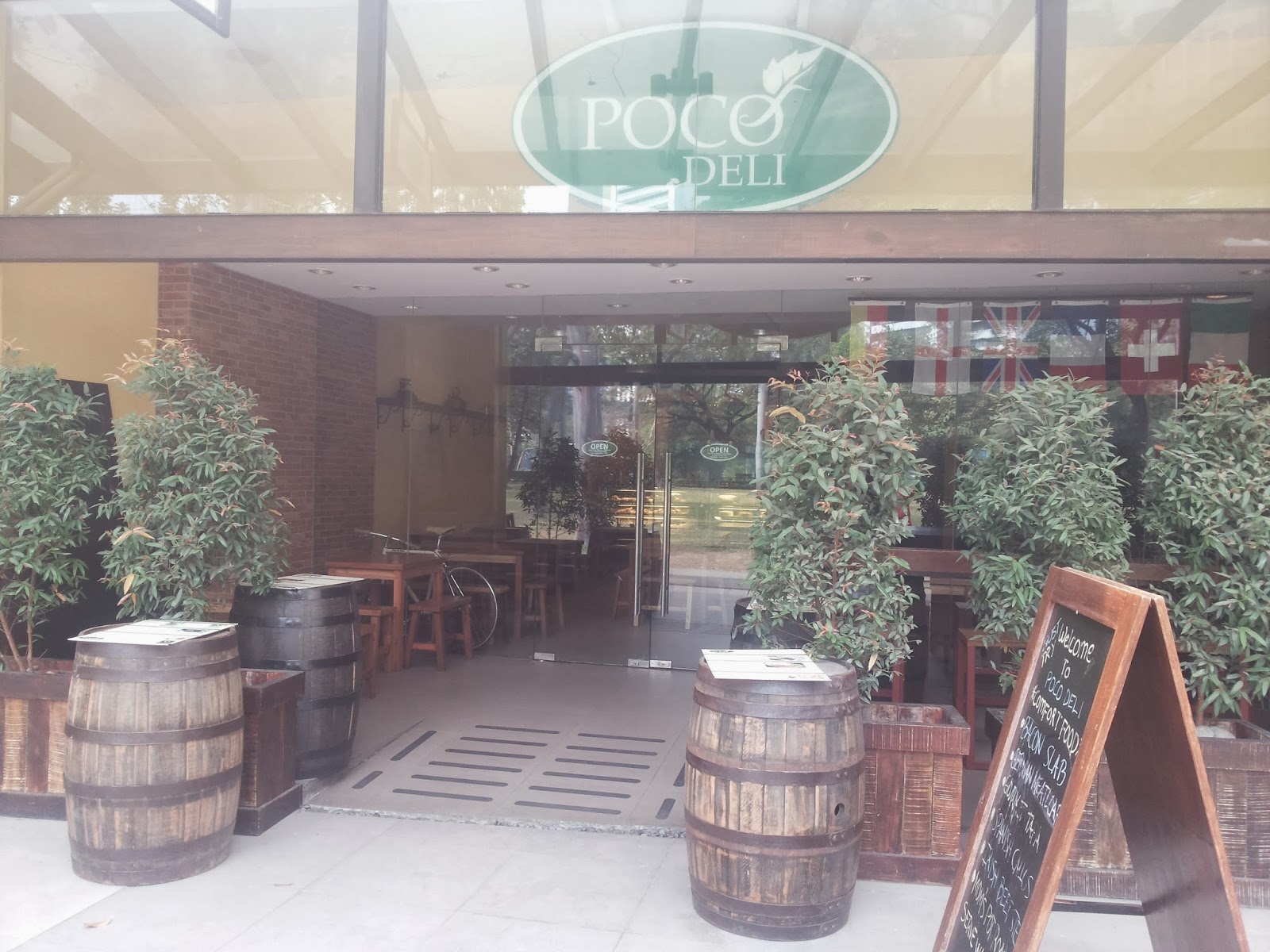 We liked the interior of the place because it was simple. We also didn't take time to order because I already knew what we were going to try. You see, I googled what the best sellers were and we decided that it was what we were going to have. The food did take quite some time to arrive because they still had to cook it which allowed my best friend and I to catch up on each others life. 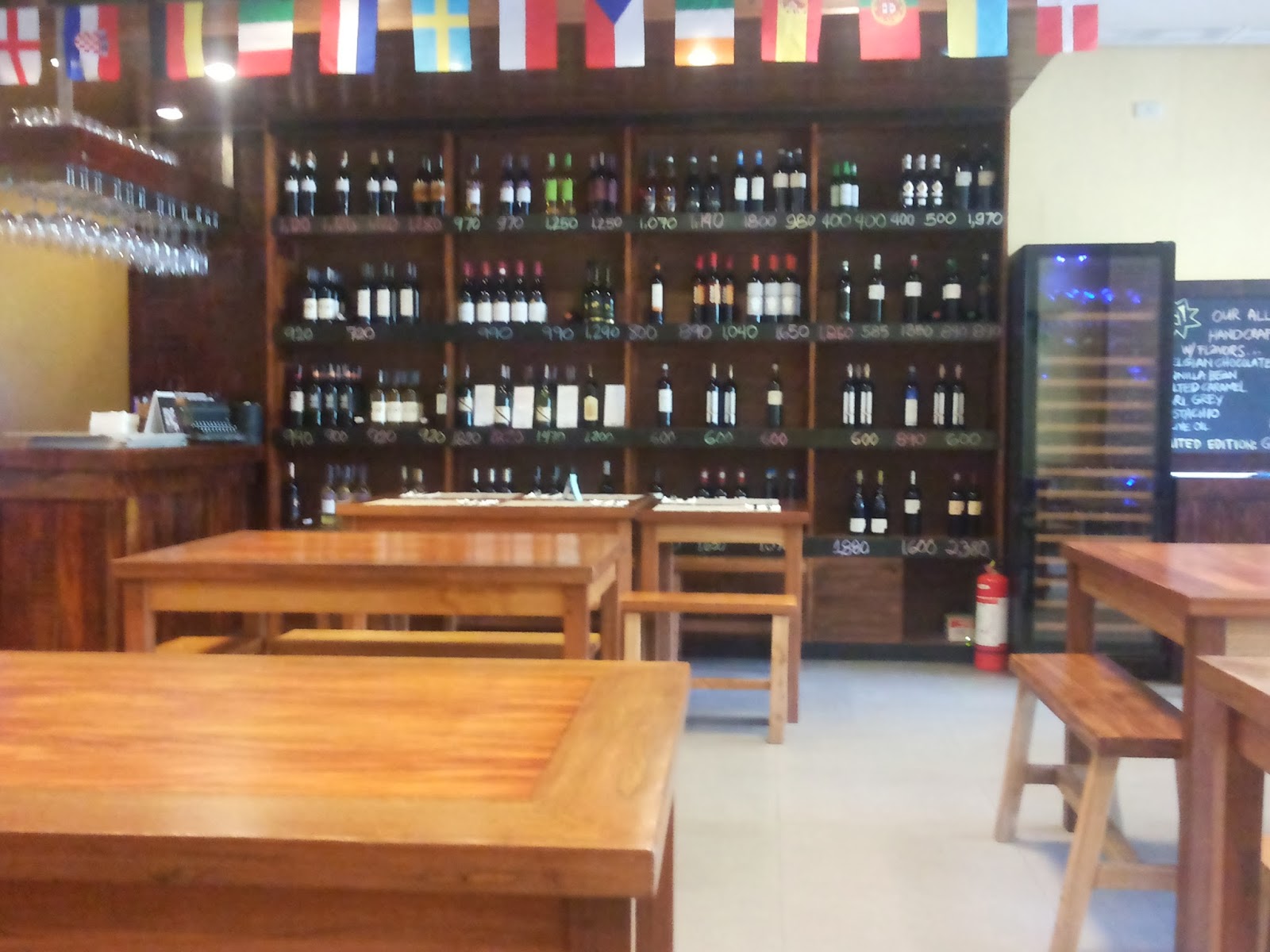 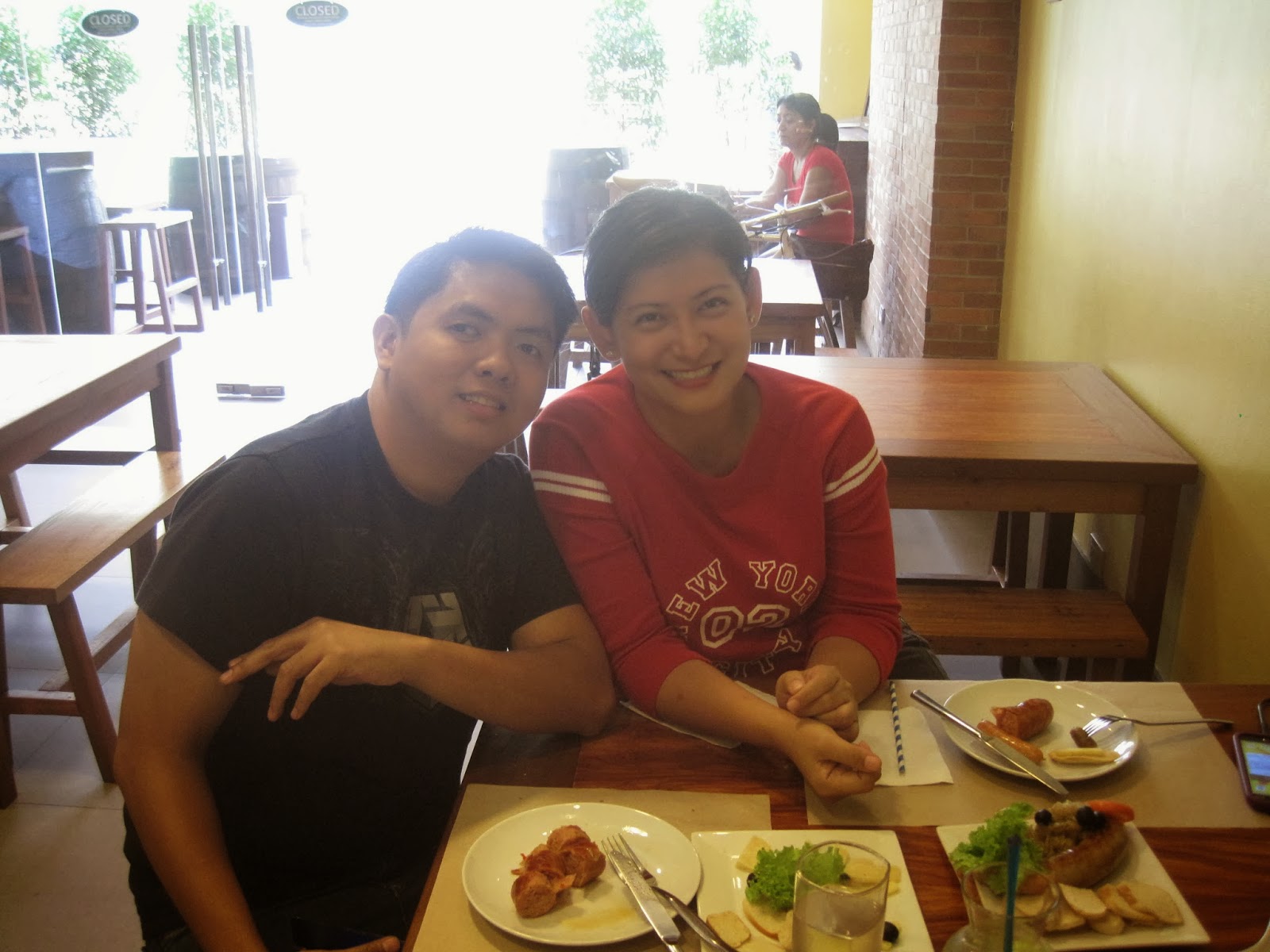 We had the Sausage Platter which contained 5 kinds of sausages. Some of them were spicy, some of them were not but everything on that plate was simply delicious. This plate is Php580 but its already good for 2 people. 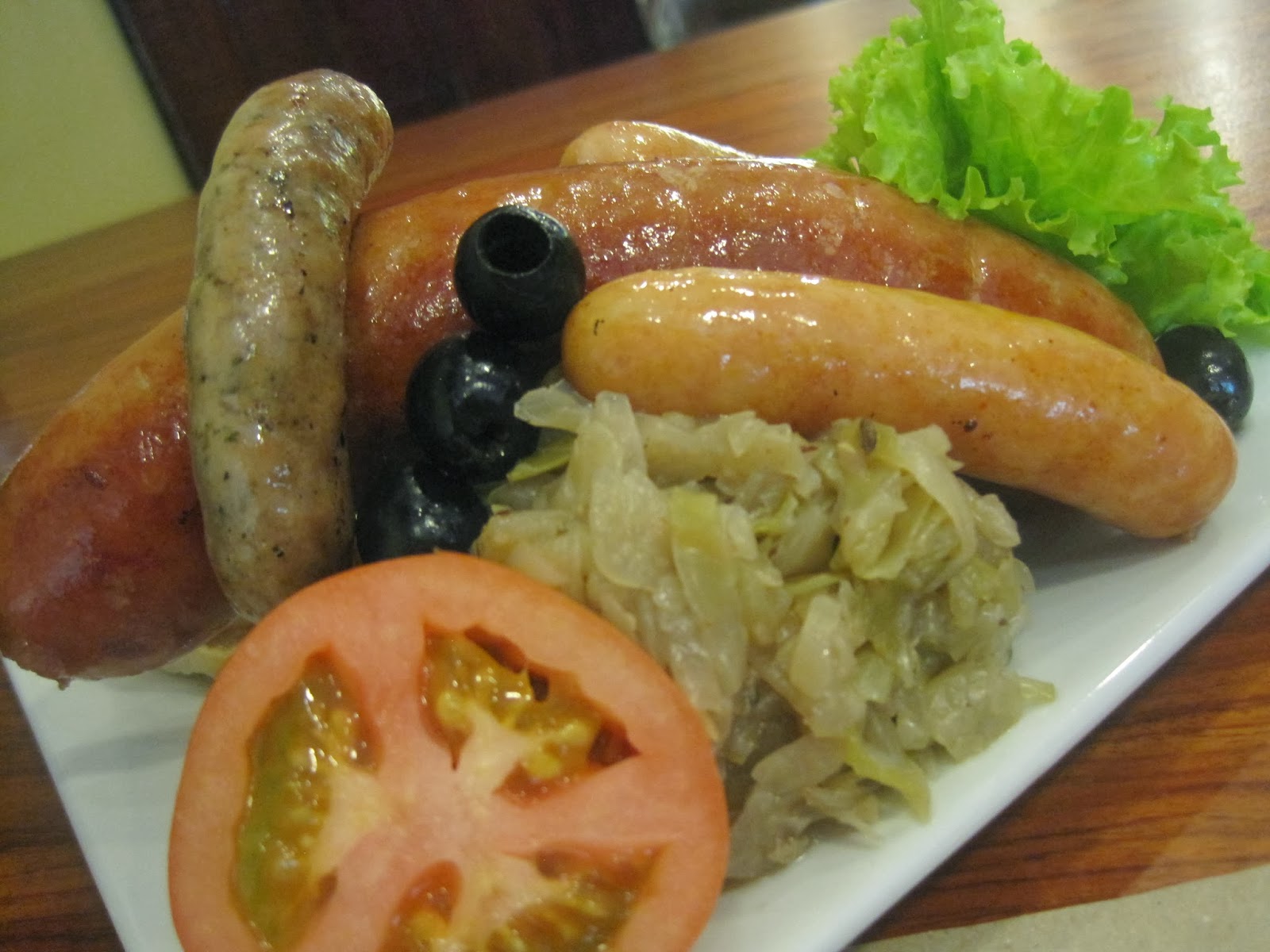 We also tried the Bacon Slab (Php380) and though I am not a fan of bacon, I did love this dish. In fact, I loved it so much that I told my brothers to go on a Fridate with their friends there next time.  Beneath the 2 pieces of egg is a cup of rice sprinkled with bacon bits. That's a whole lot of bacon. 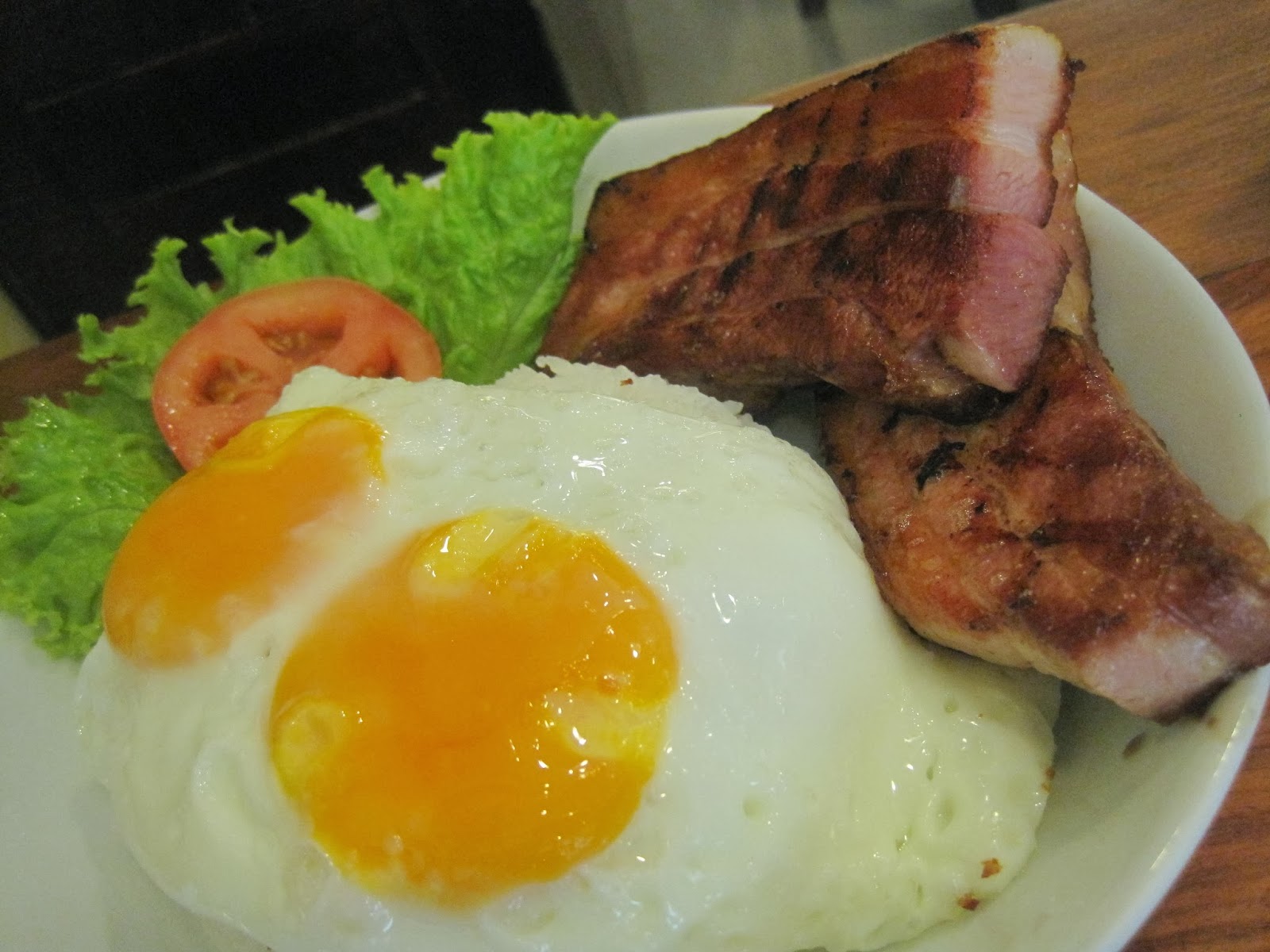 We also had the Citrus Juice and if I could fall in love with a drink, I'd fall in love with this one. It's refreshing and cool and it was rejuvenating. It had 4 kinds of citrus in it. I plan to go make some of these at home when I have visitors of my own. 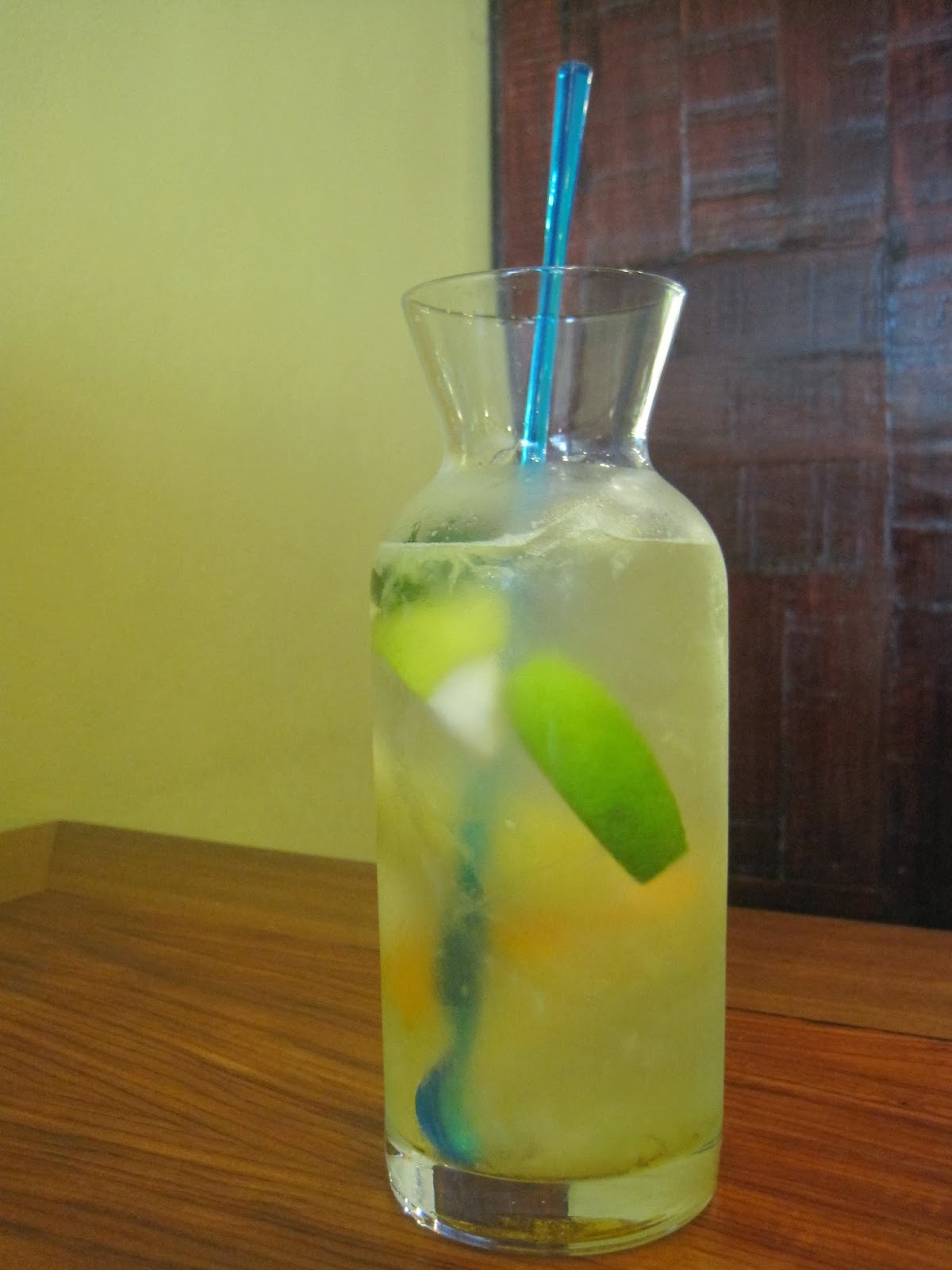 After lunch, we were debating whether to try the famous chocolate cake. I was wavering because the first time I tried it, it was dry and yucky. We finally decided to give it another go. This is me before we took a bite. 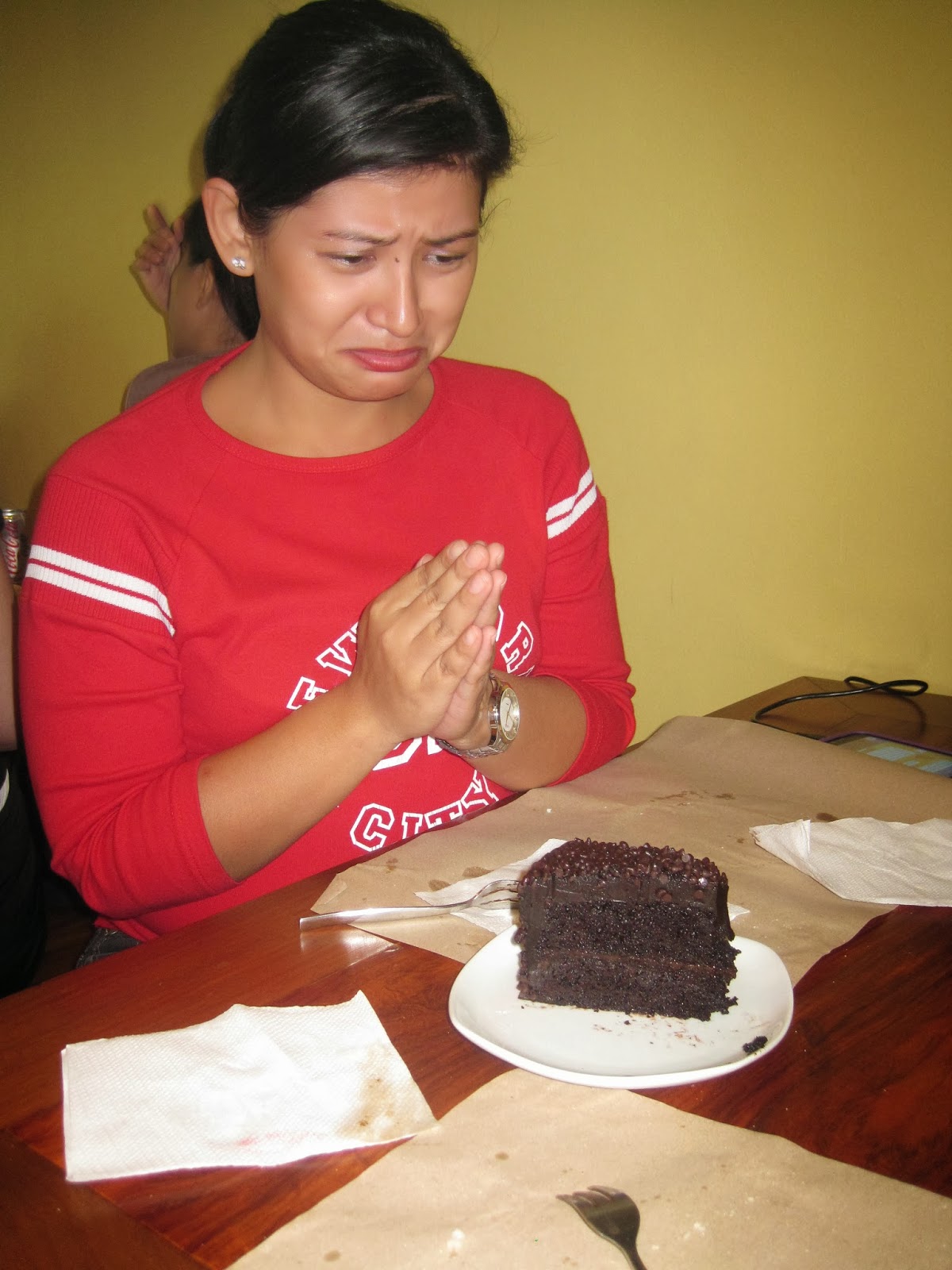 This is me after taking 2 bites of the cake. 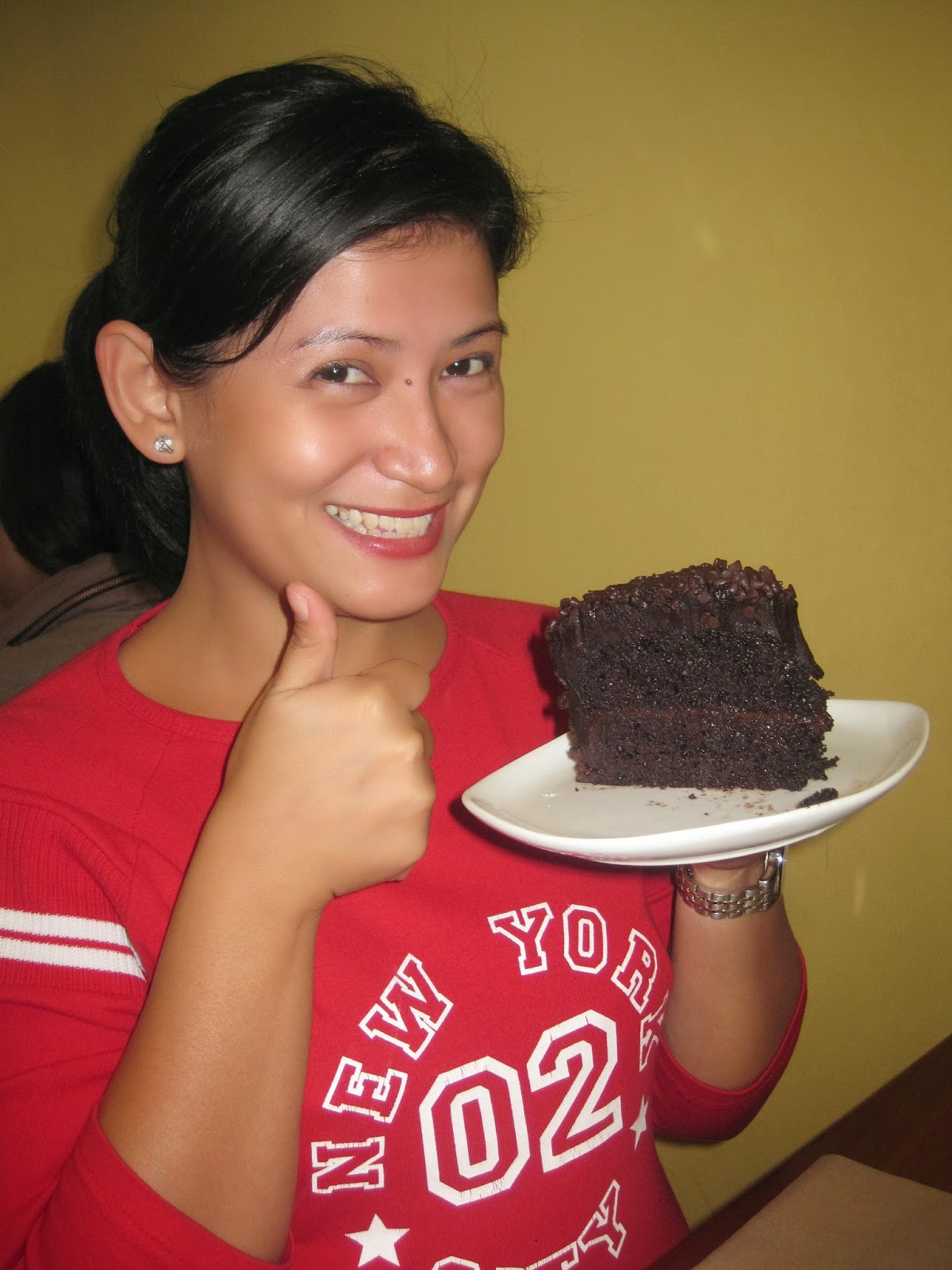 I gave it a thumbs up sign where I initially gave it a thumbs down simply because it was really, really good. It was moist. It was chocolatey. It was something that I can definitely eat over and over again. It was overbearing. It was exactly what a moist chocolate cake should be and it being covered with tiny chocolate kisses just sealed the deal. 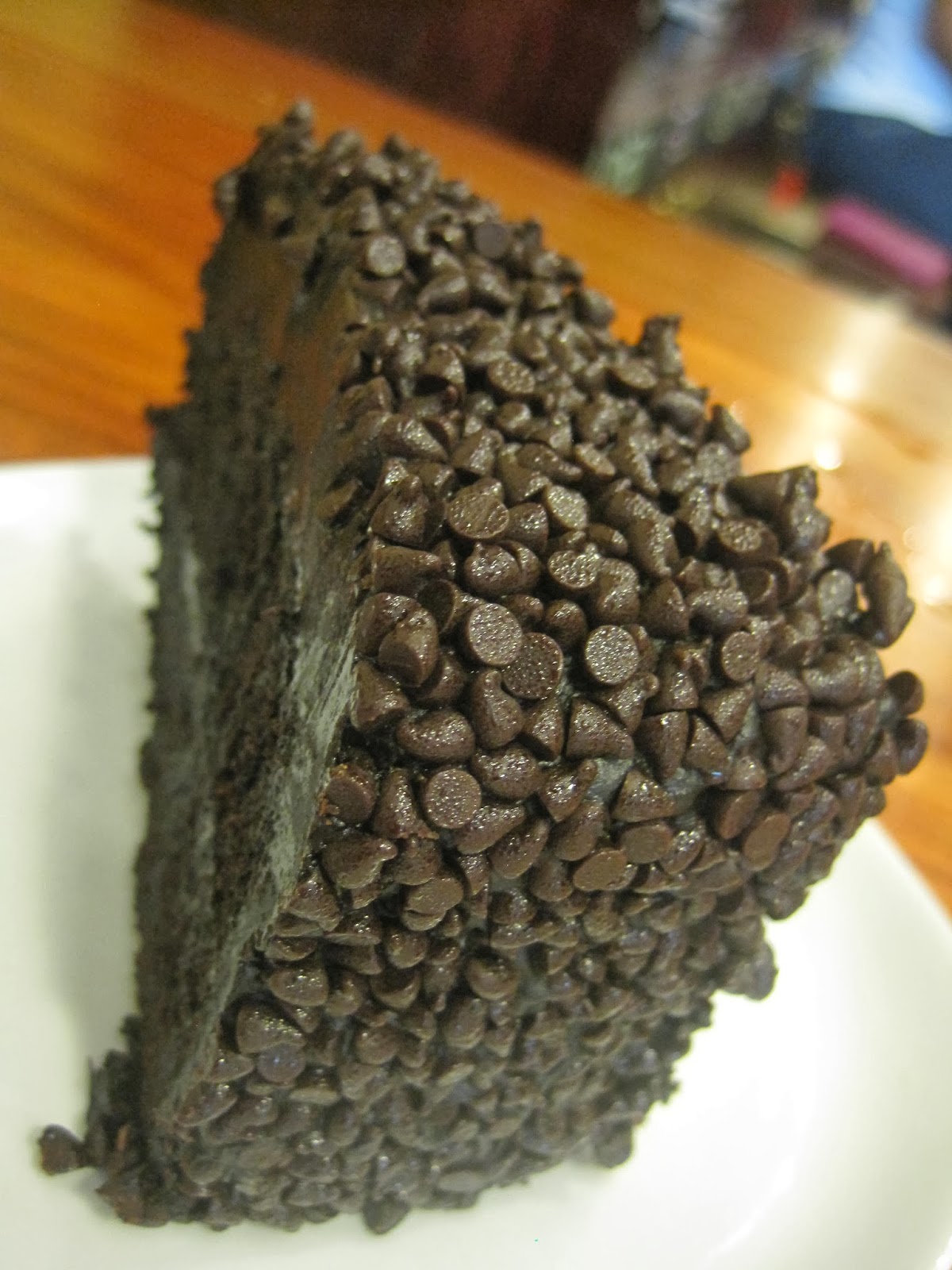 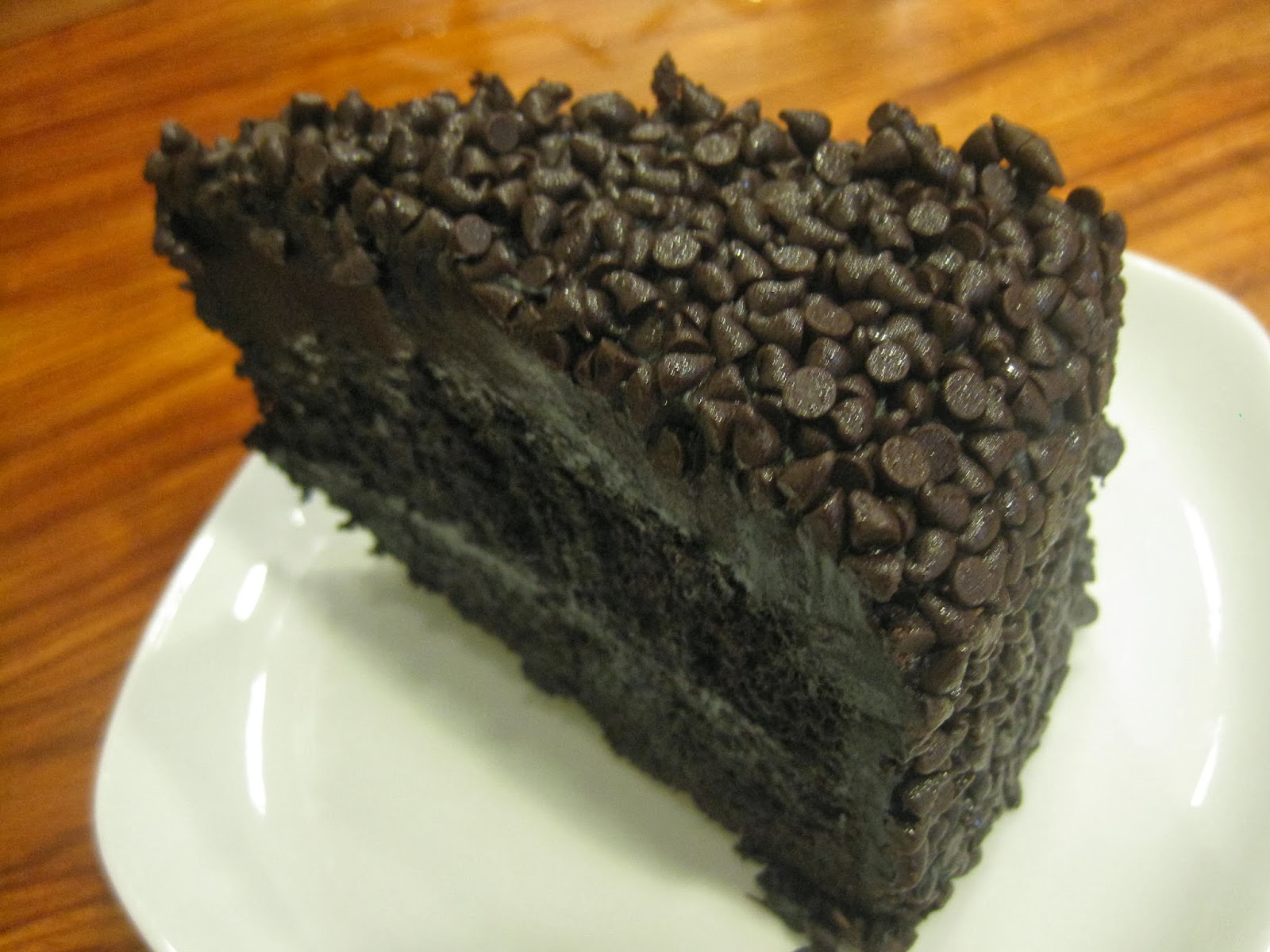 I'm glad I finally had the chance to try Poco Deli. It was definitely worth the visit.
Food and Drinks