K has gone to Enchanted Kingdom once when she was a baby. She has no memories of the place so when I was given a chance to bring her to EK, I grabbed it. Of course B went along with us as well.

The first ride that K tried was the infamous Space Shuttle. Truth be told I was feeling a bit worried because she's only 13 and it is pretty scary. However, she assured me (yes, SHE assured ME) and so I let her try it on her own.

From the photo below, I'd say that she enjoyed it. :) 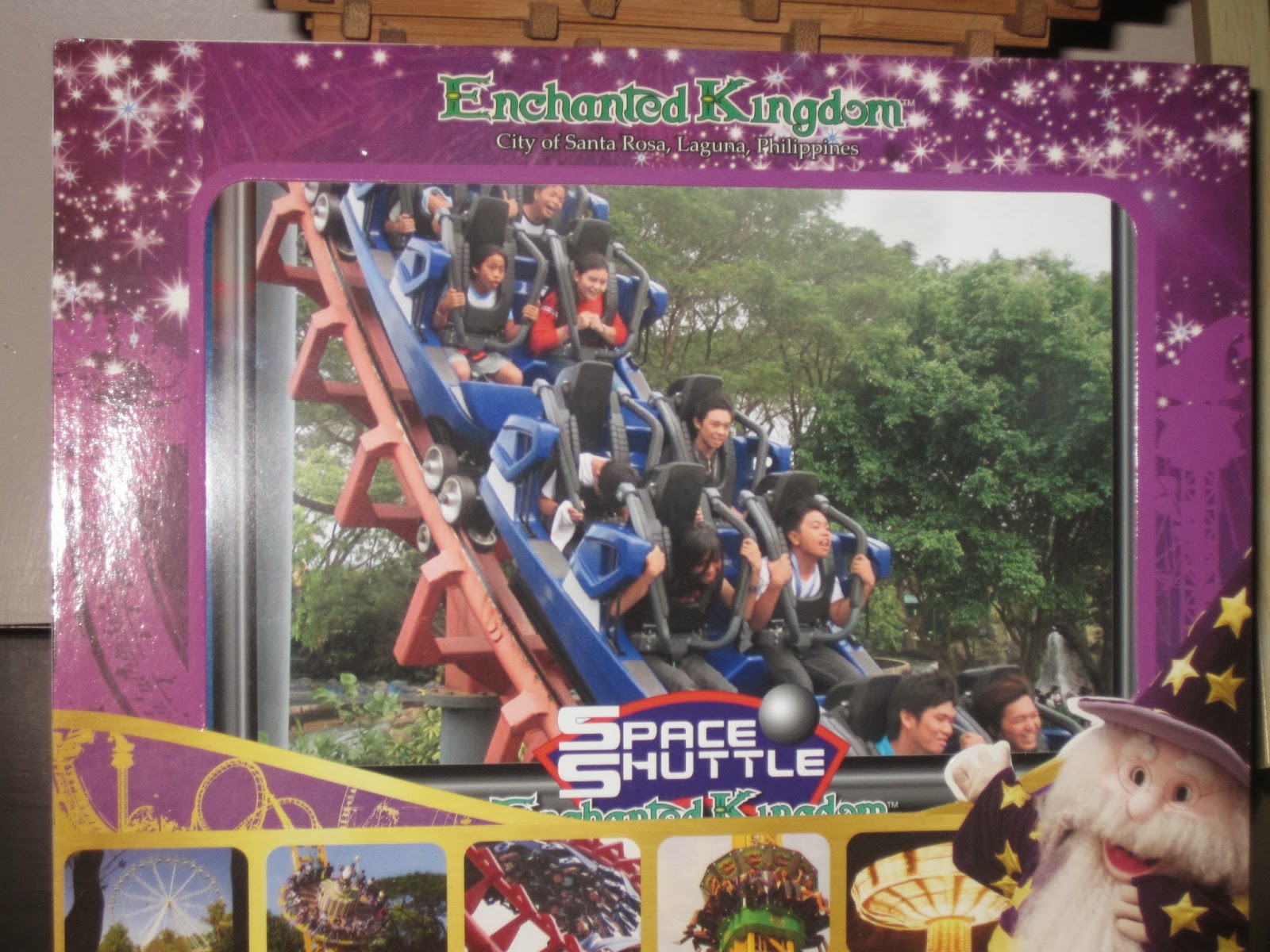 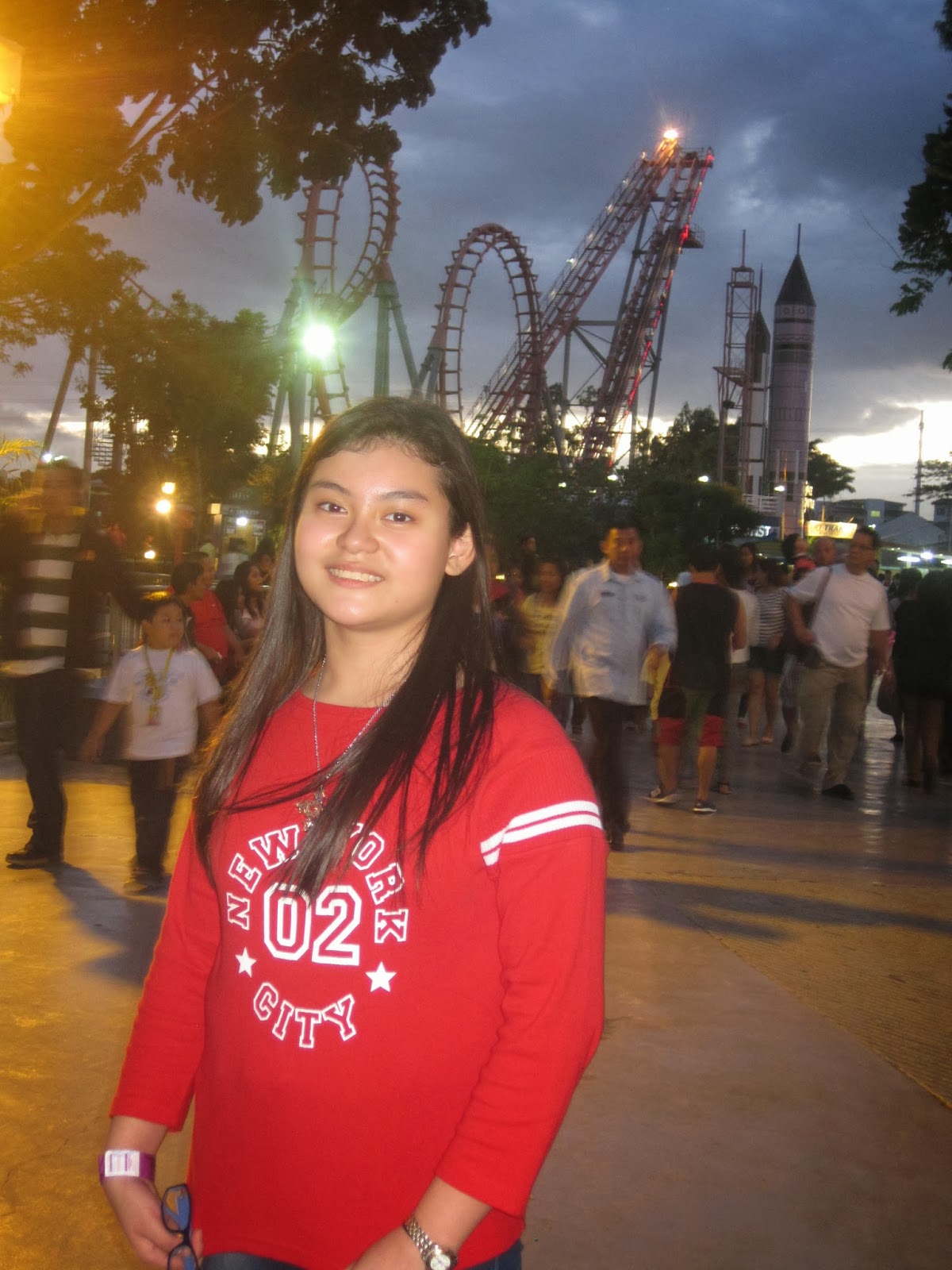 They also went around and tried Vikings but there are no photos since I was at a media event. To commemorate the day for her, I got her a bracelet. We also got a bunch of goodies from EK so thank you EK! 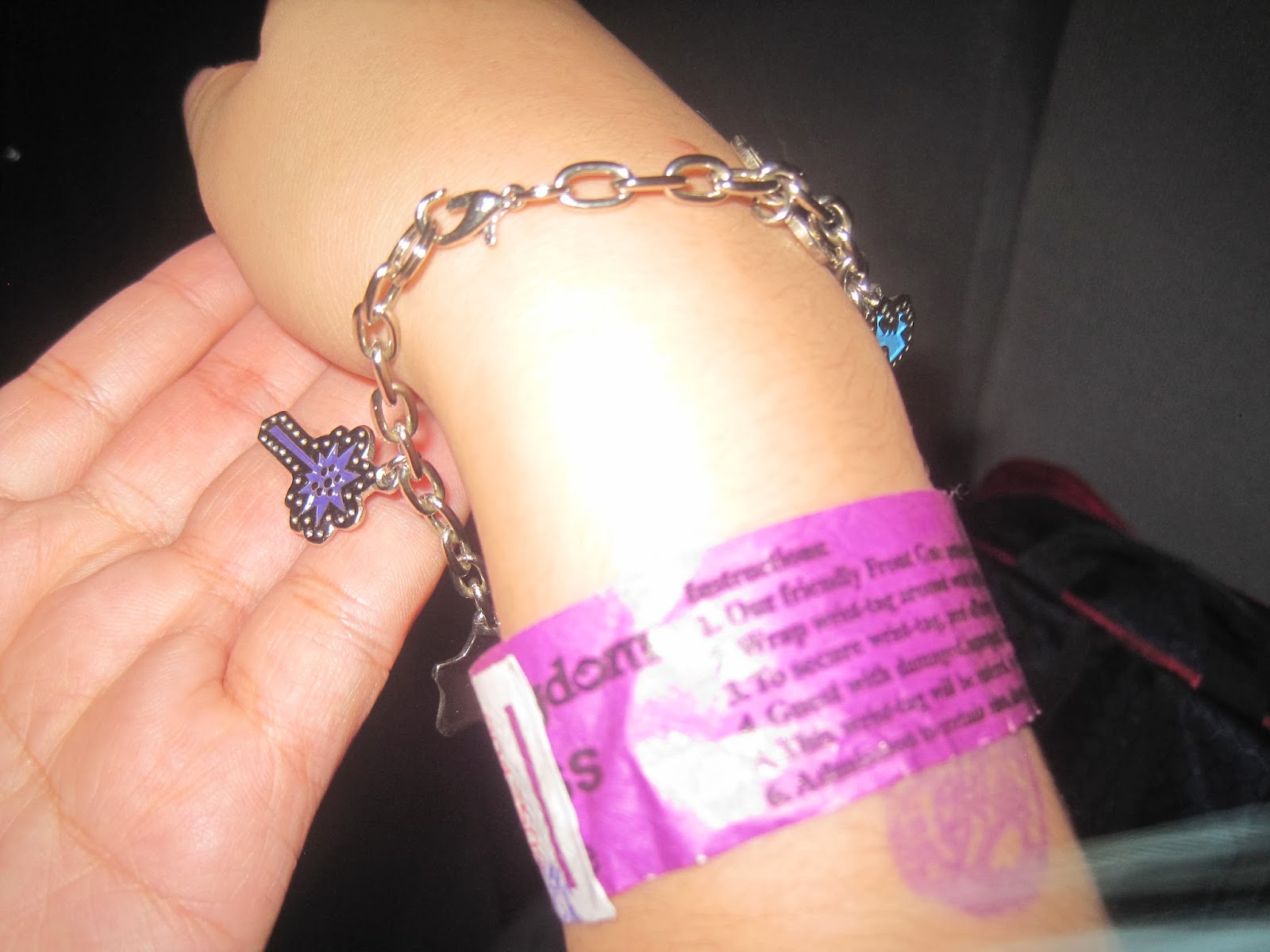 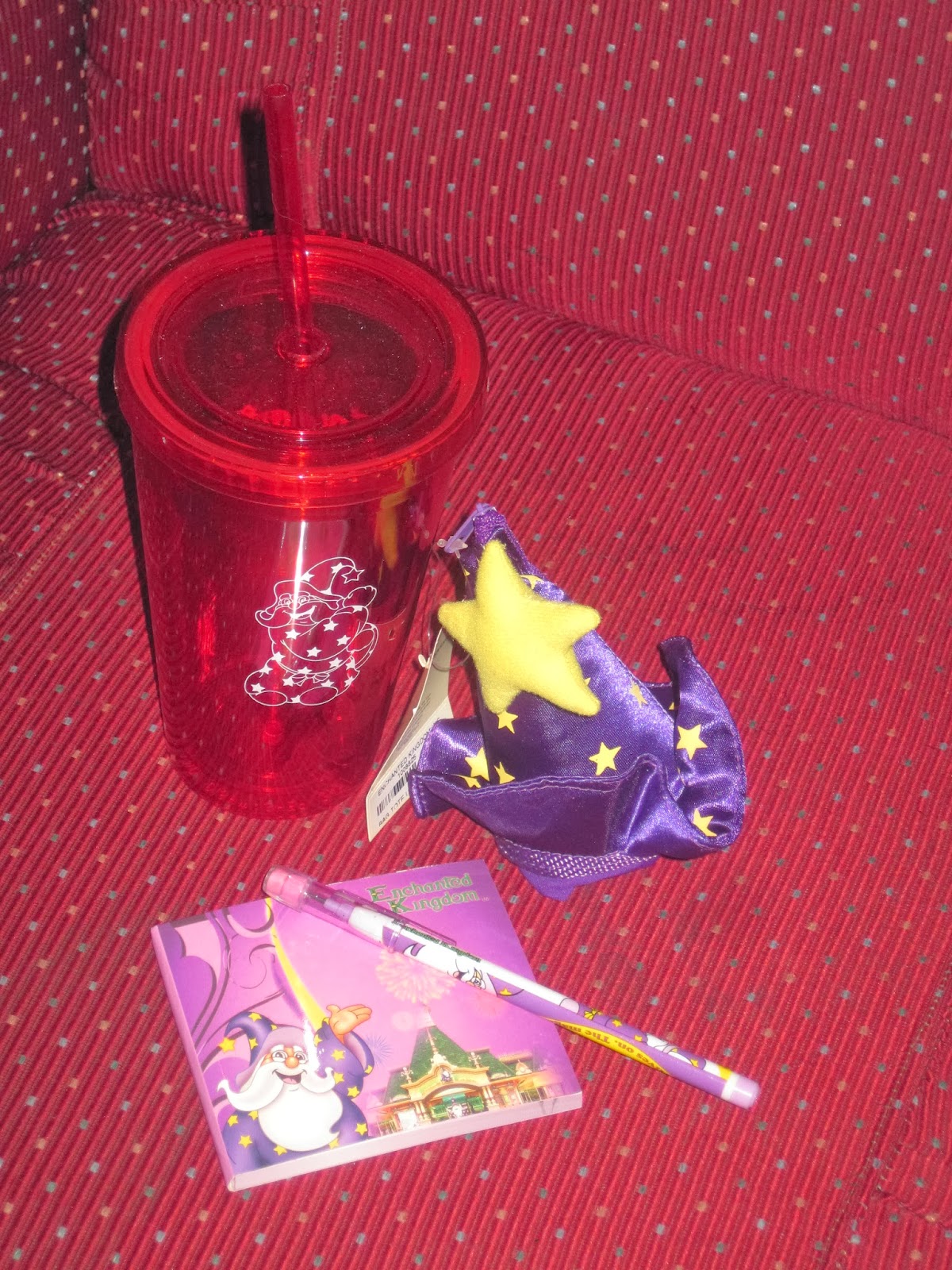 on January 31, 2014
Email ThisBlogThis!Share to TwitterShare to FacebookShare to Pinterest
Labels: Lifestyle and Events