Surprise! It's a children's party!

on August 12, 2012
We were supposed to help out with the packing of relief goods at LSGH. It was our original plan and it was what we fully intended to do. Fate, however, had other plans for us.

We both got home last last Friday night which resulted to us sleeping half the day. Truth is, I slept till 9am. He woke up at 1pm. I have more tolerance for lack of sleep and FM needs at least 6 hours a day. Due to this, our day started late but we thought we could still make it to our destination.

On our way, we found out that there was chaotic traffic because of a fire within the area. While we were contemplating what to do, FM's Mom rang us and asked to be taken to a children's party. It seems one of their relatives had a kid who was turning 7 and there was a celebration.

I kinda panicked coz I was wearing jeans and a blouse but I thought I looked pretty okay and after all, it was just a children's party. When we got there, I felt a bit under dressed but overall, pretty okay. It was a good thing I wore my shimmery blouse. Whew.

So there we were, thinking that it was going to be a day full of sweating and packing of goods. Instead, we were sent by fate to join one of the nicest children's party that I have ever attended. 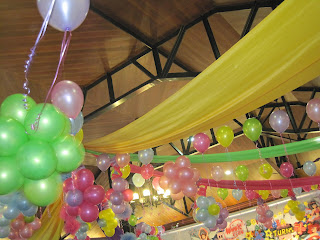 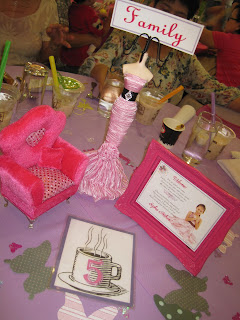 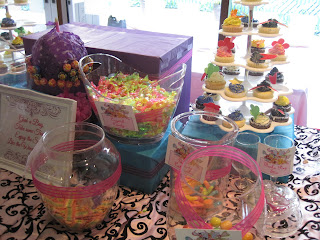 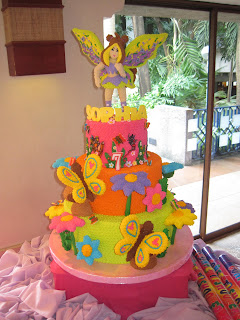 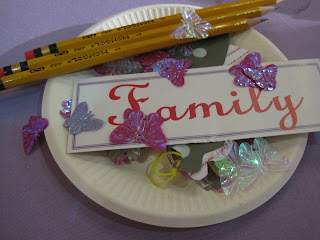 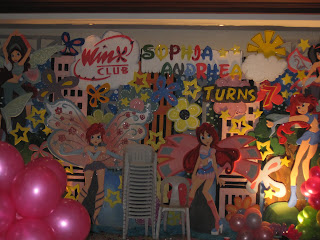 There was a magician, a mini concert, photo booth, nacho booth, milk tea booth, braiding booth, face painting, and a lot of games that had numerous prizes. Some of the prizes were pretty cool too. It was truly a different kind of children's party and even the adults had a lot of fun. I personally felt like I was transported back to the days when I was young but this party was by far cooler than any children's party I've been to when I was a child.

The best part of the party were the loot that I got to take home. It made me happy, made V happy, made K happy, B happy, and even made my Mom happy for there were something something for each of us. 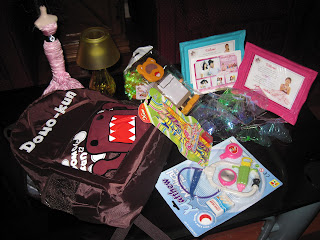 I'm thankful that fate intervened and our plans were changed. We may not have been able to bring relief to our fellow countrymen but we were able to put a smile on the faces of those who are dear to us. Besides, we can always make a donation and help some other day. 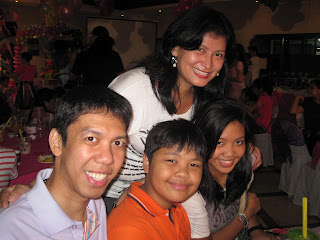 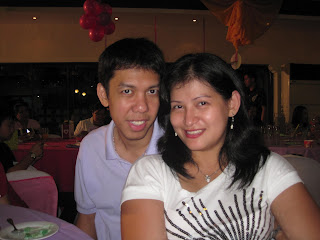