FM confessed to not being much of a gift giver nor is he the type to just apologize for something. Sure, he'd say sorry but he was never one to make up for his "fail moments" as I've learned to call it. Recently though, there's been quite a few and though we made up for it, he's finally learned to make up for it.

He surprised me with his last Friday. 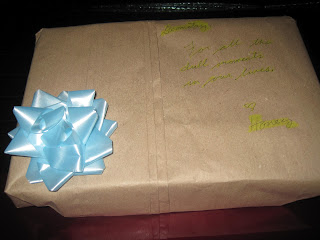 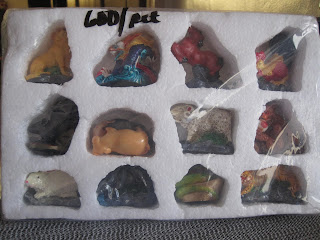 What made this gift more special is that it was something I saw back in Taoist Temple, Cebu. I really liked it back then but it was a bit too expensive. Apparently, FM remembered and bought it behind my back. It really makes the gift more special.

And yesterday ... we had a spat and after, he gave me this. 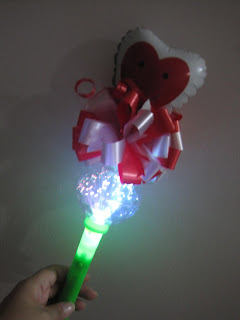 I told him that a sincere sorry would have been enough. Deep inside though, I was all girlish giggle. :) It's now on display near my vanity.
on August 21, 2012
Email ThisBlogThis!Share to TwitterShare to FacebookShare to Pinterest
Labels: Relationships