on August 21, 2012
It was a very rainy Saturday, the kind of rain that discourages you to go out but go out I did. I traveled all the way from the South to Makati to have lunch at Lolo Dads because it was FM's younger brothers birthday.

Soon as I got off the bus, the rain fell like there was no tomorrow. It was a good thing I had a huge umbrella. I ran and wonder of all wonders, found myself right in front of Lolo Dads. 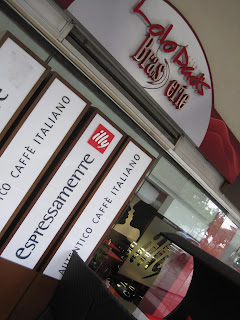 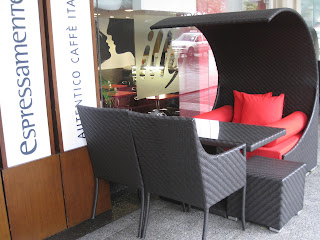 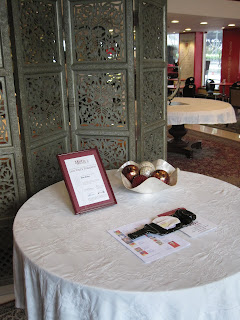 The place feels intimidating at first but after looking it over, it was just like any other fancy restaurant. The bathroom however, left a lot to be desired. Floors were dirty and the bowl was dirty. It may have been just the start of their shift but still, I expected more since the place was known to be EXPENSIVE.

On that note, lets start with salads. They have a salad aptly called "only for the rich salad" which cost Php1650. 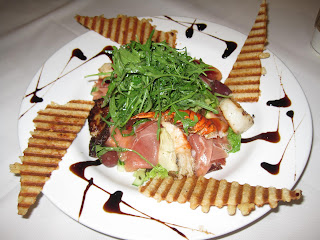 It had scallops, lobster, shrimps, and some fancy green leaves. It tasted alright. I still don't understand why it was so expensive thought but as they say, "to each his own." Some people think its okay to spend that much money on salad; I beg to differ.

Having gotten that over with, we went and had a buffet. FM and I ordered a lot of steak and shrimp, me mostly shrimp and FM going for the steak. 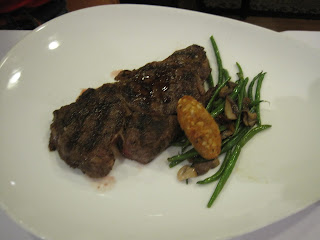 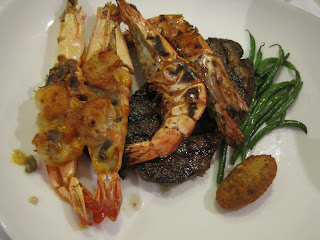 FM had roughly around 6 steaks and I had over 20 prawns. Okay, I had over 30 prawns. It was just so good and the kitchen staff accomodated my request to de-shell the prawns. The steak was pretty good and the prawns were just divine. I liked the way it was cooked and if I wasn't so full, I'd probably have had at least 50.

Now, what would be a birthday if there were no cake? 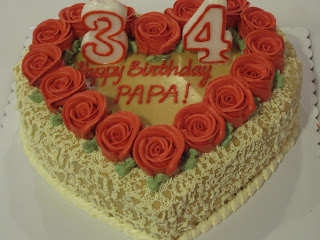 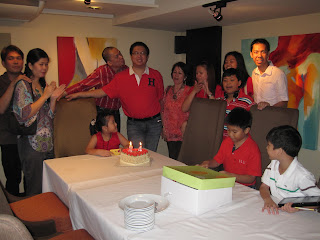 It was a pretty good lunch and I was happy that I got to try Lolo Dads at no cost. Yes, I found it pretty nice but it is one of those places you reserve for special occasions only. 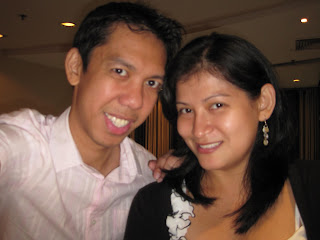