I met up with an old friend from college. His name is Anton. Unfortunately, I can't post pics because he wouldn't let me. So I'm posting what we had for lunch.

Anton is the guy I hanged out with when I was into modelling. Some of my fondest memories are of us eating tuna in water and bananas. That was it. This was when we were trying desperately to get thinner because if you wanna be a model, you gotta be thin right?

I also remember plucking his eyebrows because they were almost a unibrow and was just too thick. Mind you, it was his idea and he requested it. Of course, that didn't prevent the swear words from coming out. Now, I hear he's into threading.

So, here are some of the foods we had and it was simpyl delish. 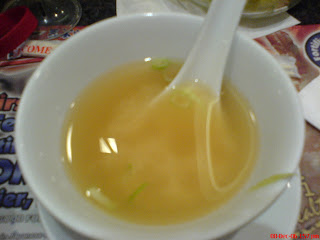 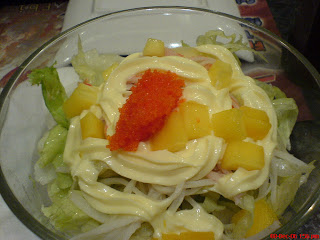 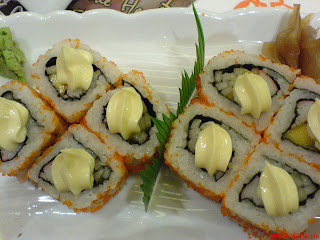 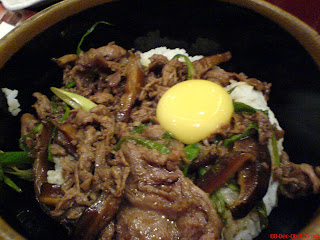 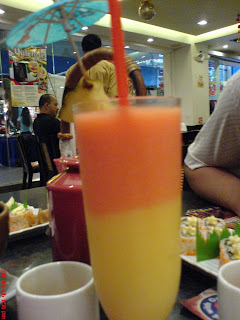