Be healthy inside and out with Max International’s

A healthy body is a beautiful body.

And beauty that is literally beyond skin deep, according to Max International Vice President for Asia Joey Sarmiento, is what Filipinos should aspire for, given today’s fast-paced lifestyle that has likewise accelerated the aging process.

“Health should be our barometer for what is beautiful. Pretty features can do very little if you are unhealthy or are suffering from a chronic disease,” Sarmiento said.

Sarmiento knows fully well where he is coming from – Max International which has been in the country for a decade now, after all, is known as THE Glutathione Company, and glutathione has become synonymous with achieving fair skin.

“Achieving fair skin is probably the least of the benefits that glutathione has to offer. It can provide far more significant health benefits,” he said.

Glutathione is known to strengthen the immune system, neutralize many different types of free radicals, and protect against oxidative stress.

According to clinical research, glutathione, chemically known as GSH, is the “most important” antioxidant produced within body’s cells, playing a key role in tissue building and repair and in supporting the immune system.

It is, however, difficult to supplement the glutathione already present in one’s body the way vitamins or other nutrients can be easily taken. The digestive process breaks down GSH into unusable components before it can reach the cells, making oral consumption almost impossible.

Taking glutathione intravenously, on the other hand, is costly and can only be done at a doctor’s office. There is also general concern in the medical profession whether this even allows the glutathione to reach the cells where it is needed.  An example of this concern is in the emergency room treatment for acetaminophen overdoses which is typically intravenous N-acetyl  cysteine to allow the cysteine to generate natural glutathione which protects the liver from damage.

Max International has solved this conundrum with its proprietor and patented technology RiboCeine™, which has been shown to be in oral dosage 300% more effective than the traditional N-acetyl-cysteine formula in raising glutathione levels in the liver.

RiboCeine™ was the end-result of the years of research done by Dr. Herbert T. Nagasawa, who, through the 1960s and 70s, saw how the Second World War left veterans in despair and dependent on alcohol, including his own brother who suffered from cirrhosis.

This prompted Dr. Nagasawa to develop a way to better prevent alcoholics from developing fatty livers, thereby reducing the risk of cirrhosis and liver failure. He and his team sought to boost the body’s natural production of GSH through RiboCeine™, which, once ingested, enters the bloodstream and delivers cysteine and ribose direct to the body’s cells, not only supporting glutathione production but also providing D-ribose an important provider of natural fuel and energy for those cells. 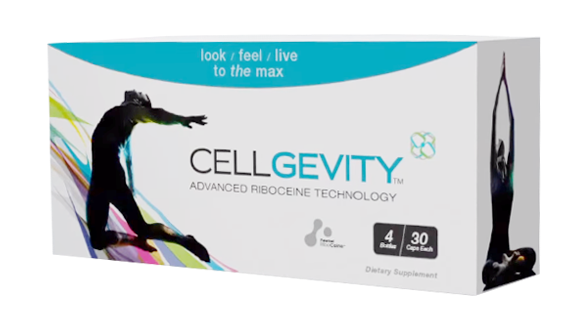 Today, RiboCeine™ is the keystone ingredient in several of Max International’s products, including Cellgevity and MaxOne. 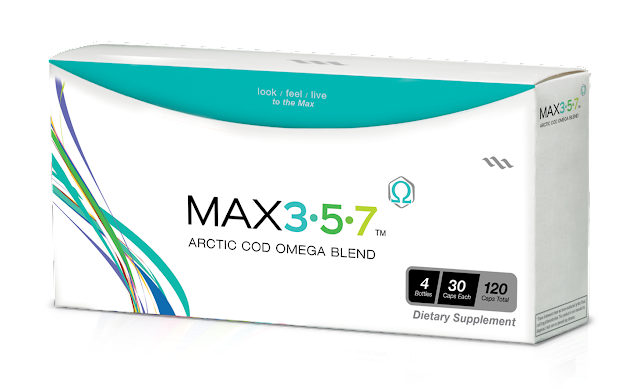 MaxOne, in particular, is purely 100% RiboCeine™, which means it is safe even for people with allergies to shellfish and mushrooms as there are no additional active ingredients.

Cellgevity, on the other hand, features an advanced RiboCeine™ formula with 12 synergistic ingredients – including aloe leaf, Vitamin C, broccoli seed extract, resveratrol, and grape seed extract, among others.

“We at Max International believe that you should be healthy inside and out,” said Max International Global President Jim Stevralia. “Glutathione is the most powerful component of our body’s antioxidant defense system. It is even more powerful than Vitamin C – increasing our energy and slowing down the aging process,” he added.